New Bait-and-Switch Design Theft Scam: Stealing a Design While It's Still Being Kickstarted

Industrial designer Justin Sirotin created the Route Werks Handlebar Bag, a sort of dashboard and glove compartment for your bike. We lauded it when the Kickstarter campaign was launched last year, and the campaign deservedly brought in $291,583 on a $40,000 goal. 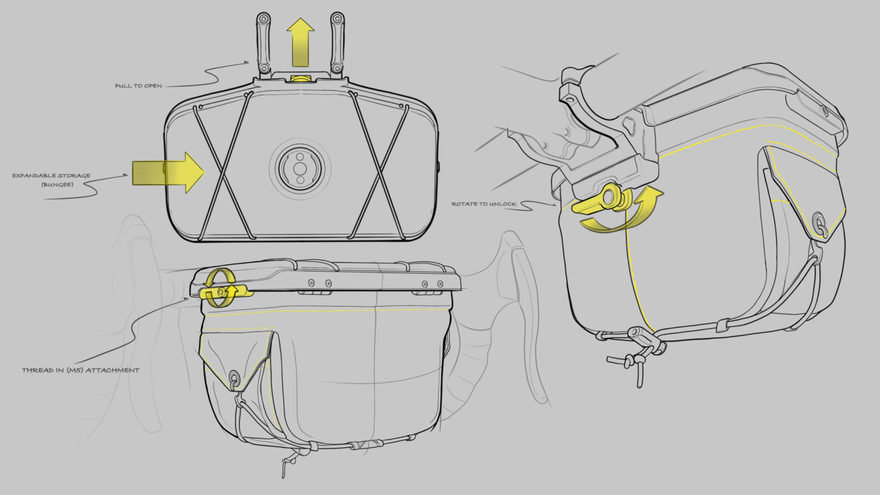 Now for the bad news: Sirotin, Route Werks, and some of its would-be customers are getting screwed.

Some Alibaba a-hole stole the image assets off of the Kickstarter page, set up an AliExpress e-commerce page--some with brazen "FROM USA" banners on them--claiming they had it for sale (at a lower price), then started taking orders. All of this before Sirotin had even started production on the real deal. 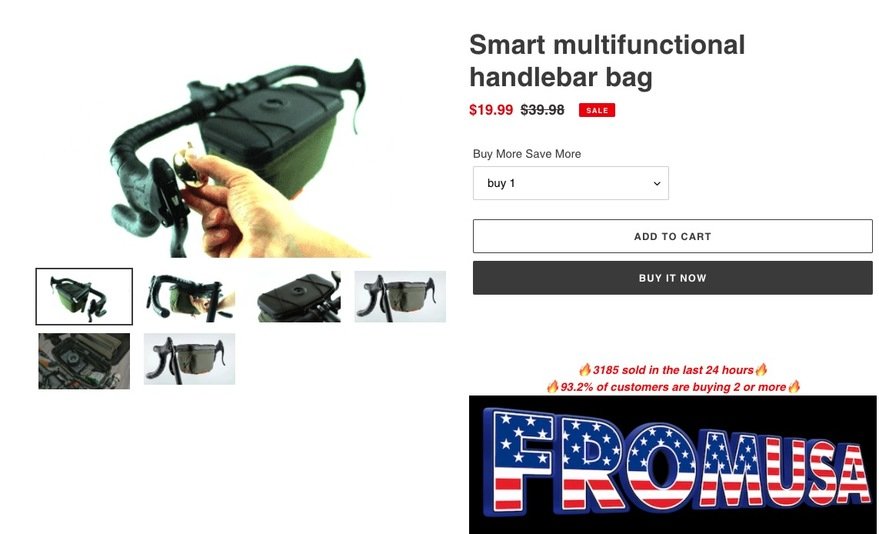 The duped buyers were shipped crappy off-the-shelf handlebar bags that in no way resemble the Route Werks design nor functionality: 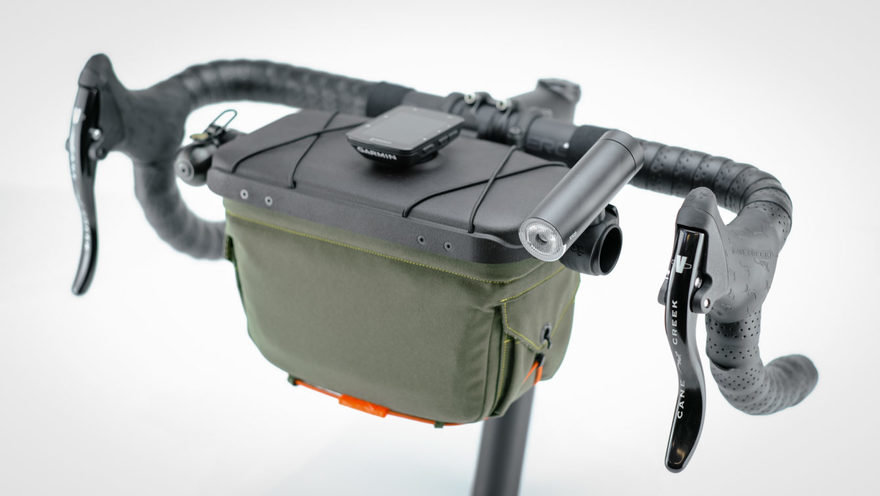 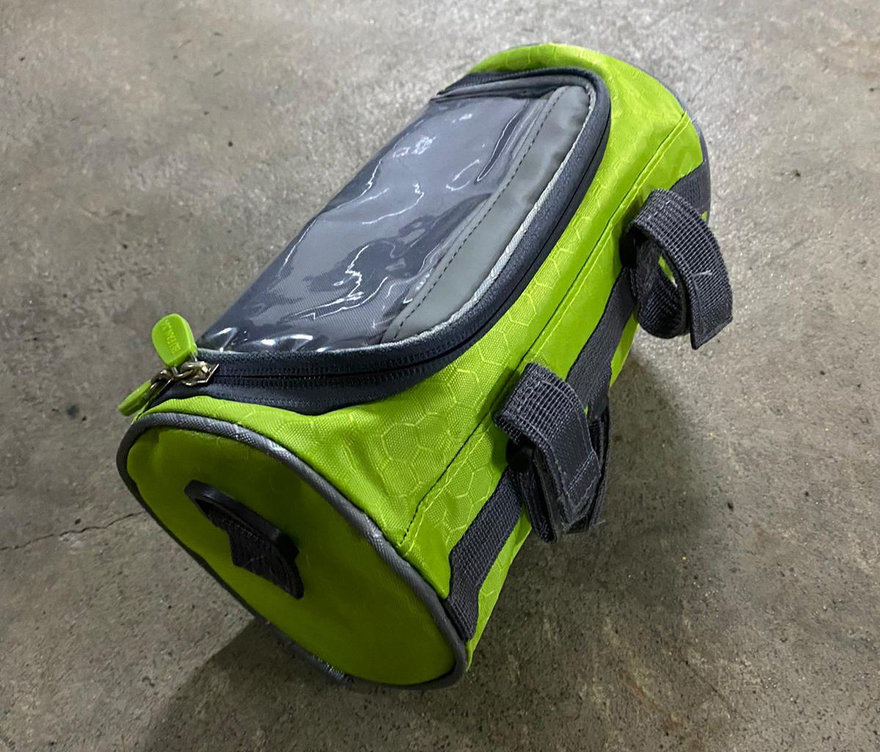 James Huang over at Cycling Tips spoke with Sirotin to get the skinny:

"We weren't even aware of [it] until there were maybe three or four of the [fraud sites] already online. We're not out there searching for our own goods," Sirotin tells me from Rhode Island one night. "You get tunnel vision … Step one, build a great product. Step two, make sure you've communicated that product to as many people as possible. Step three, don't screw it up.

"You're never looking over there, watching out for something like this. Never in a million years."

While Sirotin says he's "up for that challenge" of trying "to bring more clever ideas to this category faster than someone else can knock them off," he knows the playing field isn't level:

"The scam sites to me are cheating. They didn't do any work. They just grabbed our images and our video and our stuff, and they pretended to sell it," Sirotin says. "And then they gave people something else, that they bought off the shelf from the OEM market in China. That's a much harder thing for me to get my head around how you compete against."

Read the full story over at Cycling Tips.

New Bait-and-Switch Design Theft Scam: Stealing a Design While It's Still Being Kickstarted