Hats off to the design team behind the restrained Staria

I hate to give a backhanded compliment, but I never thought Hyundai would be the car company taking the most, and boldest, design risks. Yet they are--whereas a lot of legacy brands seem stuck with creating wacky mutations of their "heritage"--and I'm impressed with Hyundai's design team's latest efforts.

First they announced their crazy-like-a-fox "No design continuity across models" promise. Then they fulfilled it with the IONIQ 5. Now they've announced an unusual design approach for their forthcoming Staria minivan:

"STARIA's overall look is based on an 'inside-out' approach, a new design methodology for future mobility that begins the design process with the interior and expands it to the exterior. This reflects Hyundai's response to recent shifts in consumer needs that prioritize the use of interior space." 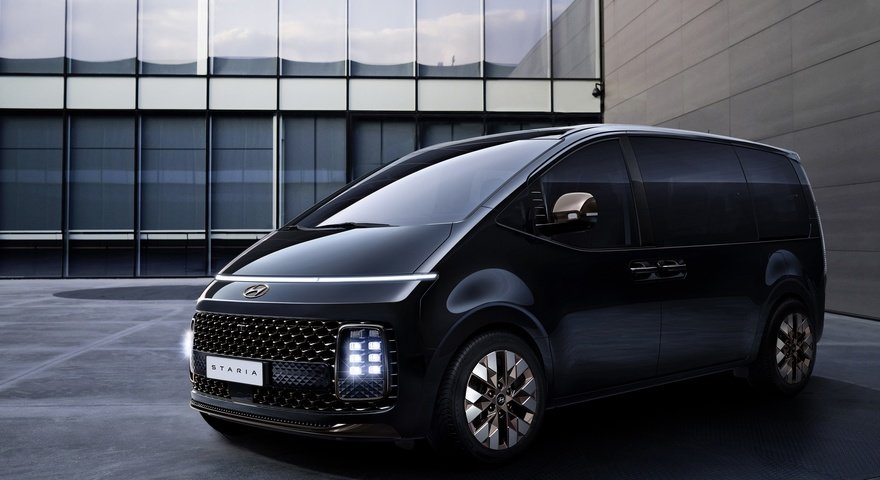 "The lowered beltlines and expansive panoramic windows on the sides improve overall visibility and provide a sense of openness. Inspired by the traditional Korean architectural style known as hanok, this sense of spaciousness makes passengers feel as if the outer scenes are connected to the inside." 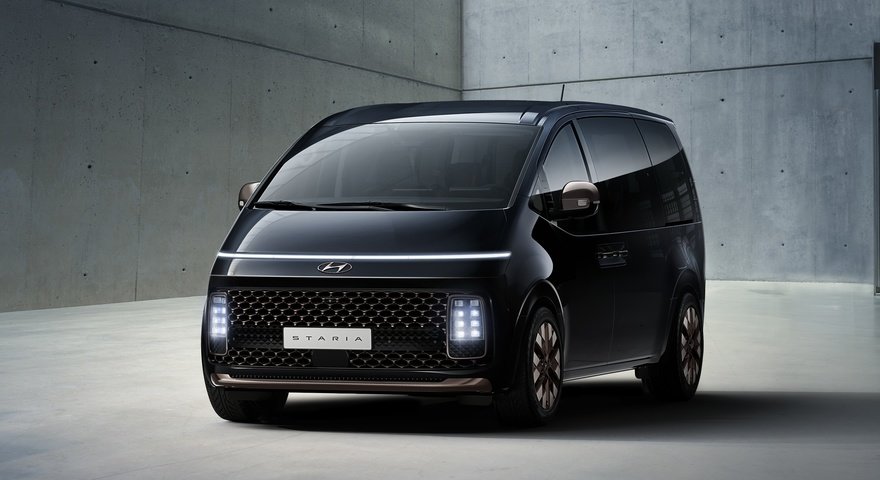 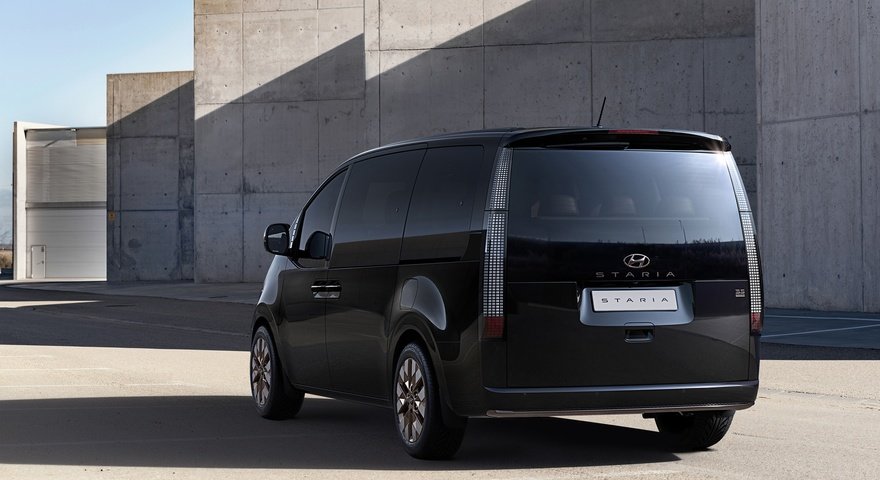 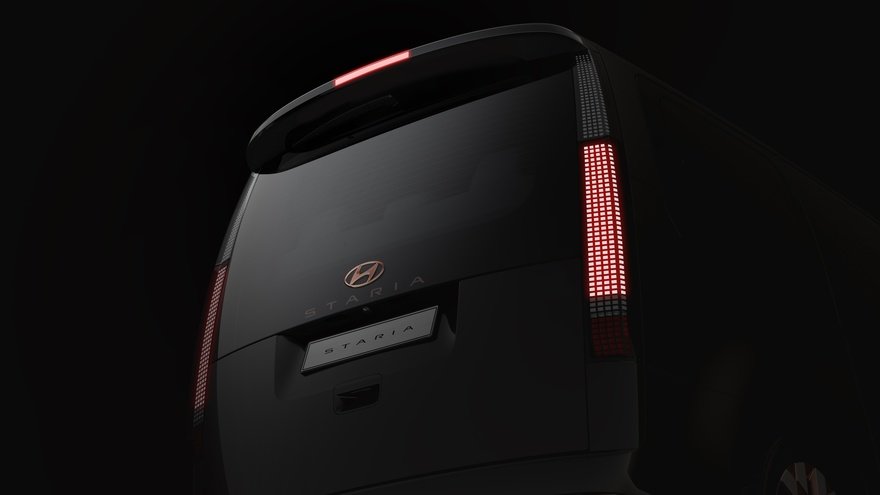 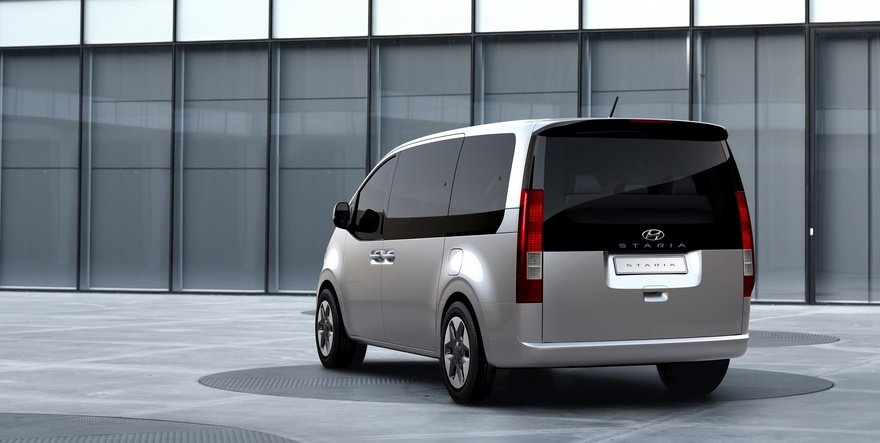 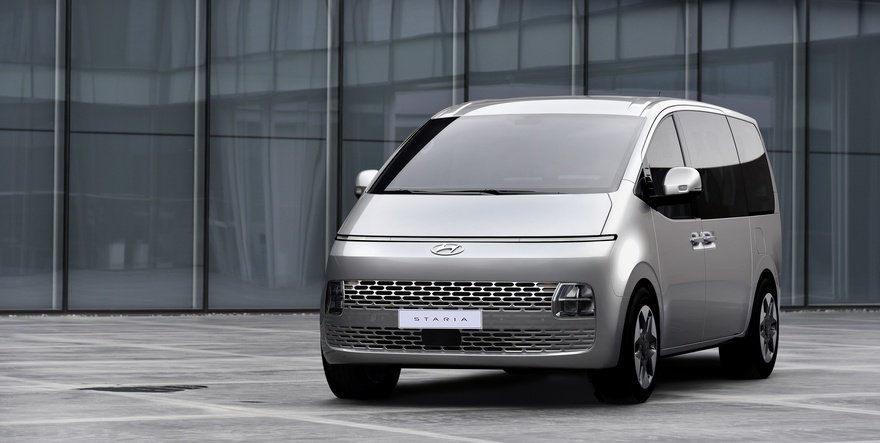 There are no arbitrary swoops and surface changes; the low-lying beltline is straight and rational; they didn't do anything needless and funky with the pillars. The designers have played around with materials in the sandbox of the grille, but didn't let their toys spill out of it to wander all over the playground. 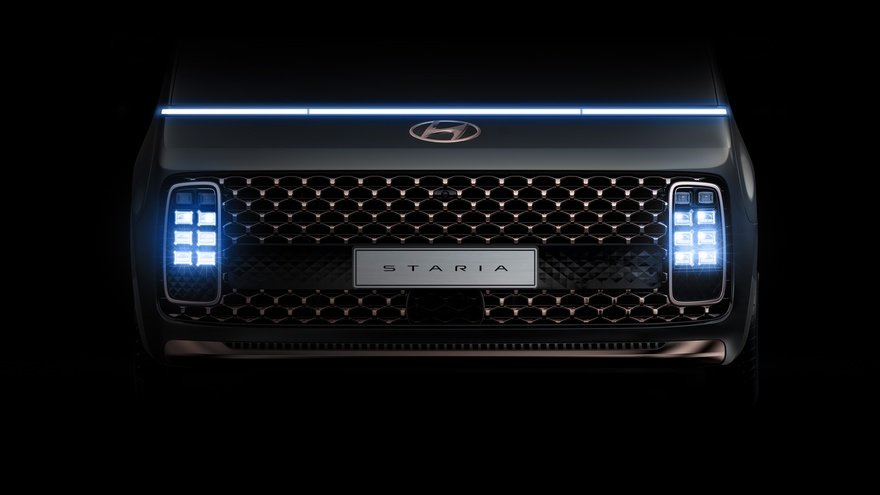 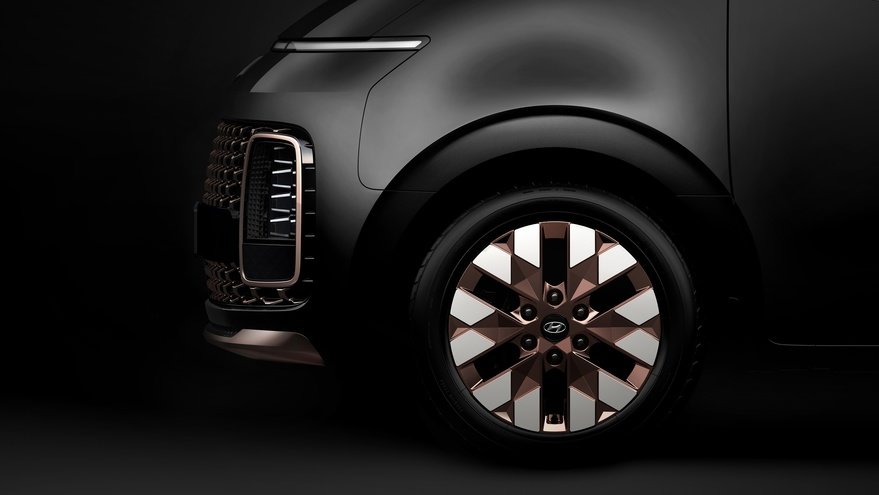 I find the design restrained, clean and quietly confident. It's distinctive precisely because it does not call attention to itself. It speaks of a design team that doesn't feel the need to show off, and that spent more time subtracting than adding. 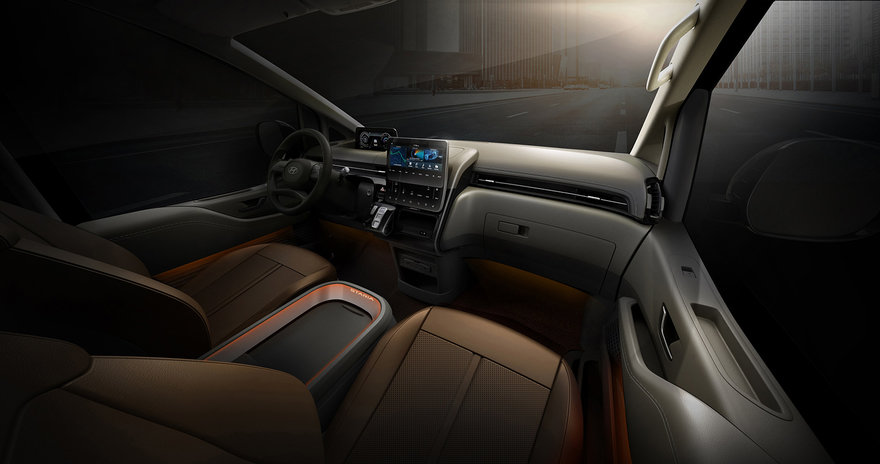 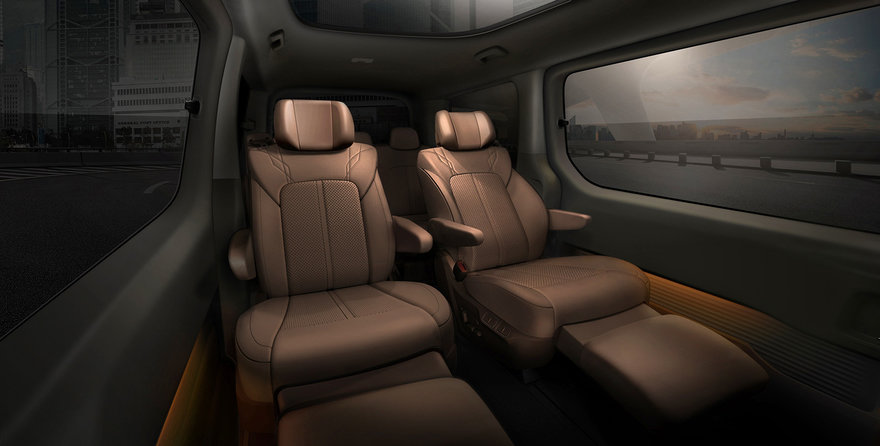 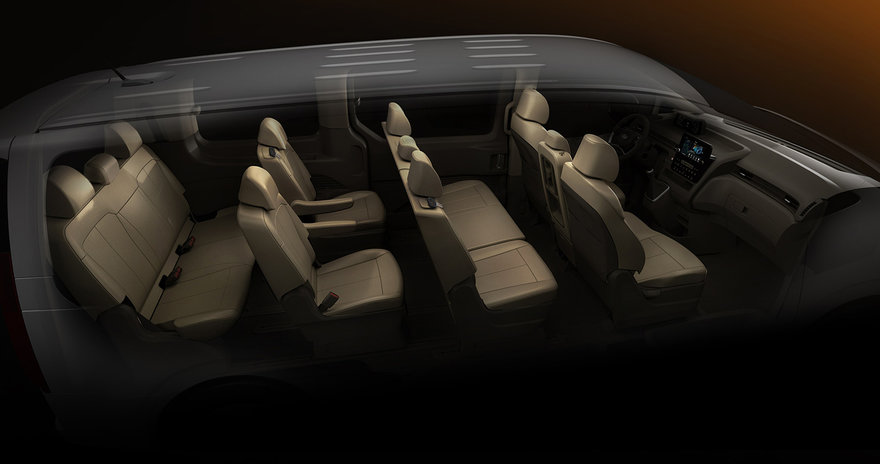 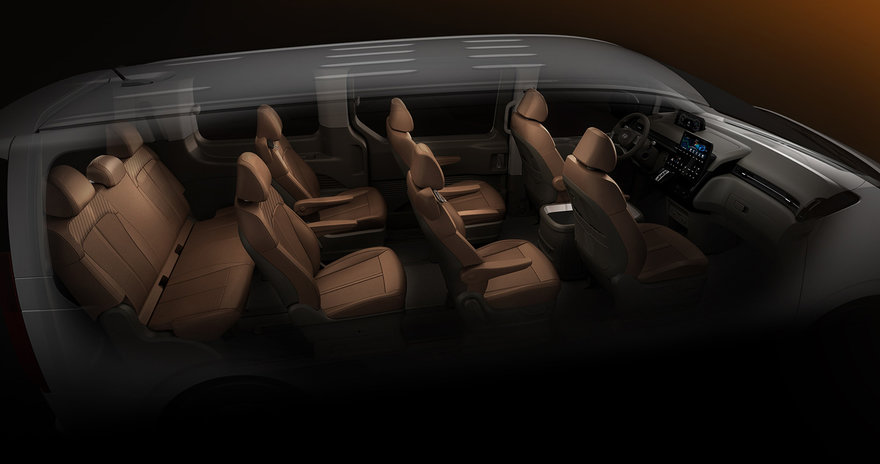 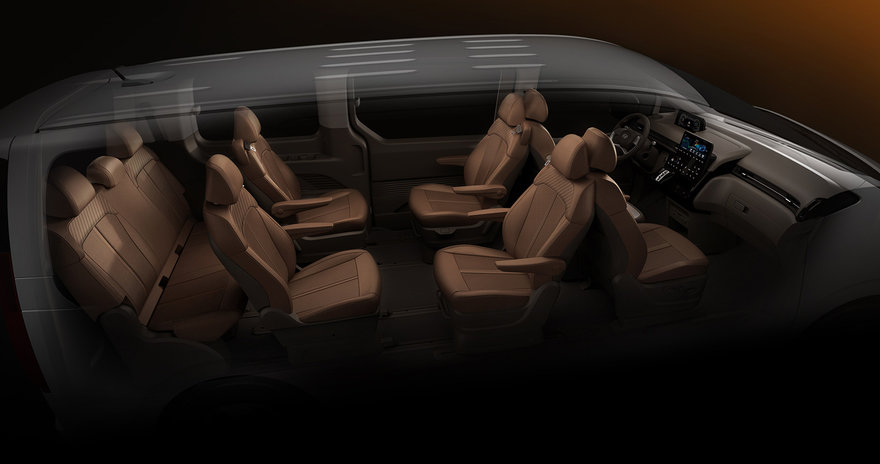 The bad news is, we won't see these on American roads. Perhaps their market research has indicated we prefer visually louder designs over here; whatever the case, Hyundai's confirmed to Car & Driver that the U.S. is not on the list of countries the car is slated for.