Here's the strangest genesis of a product I've heard of recently: A fellow named Lukas Alberts and his buddy were "talking about motorcycle parts that looked like a futuristic soap dish," he writes, "and here you have it." Meaning, they decided to make soap dishes CNC milled out of aluminum and copper. 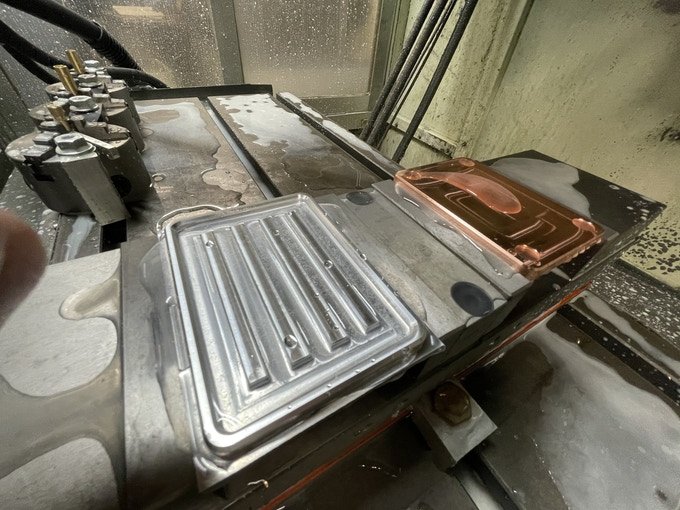 They launched a Kickstarter campaign for them, and with an ultra-low funding goal of just $198, were funded within the first day. At press time they were up to a couple grand with 50 backers and 14 days left to pledge. 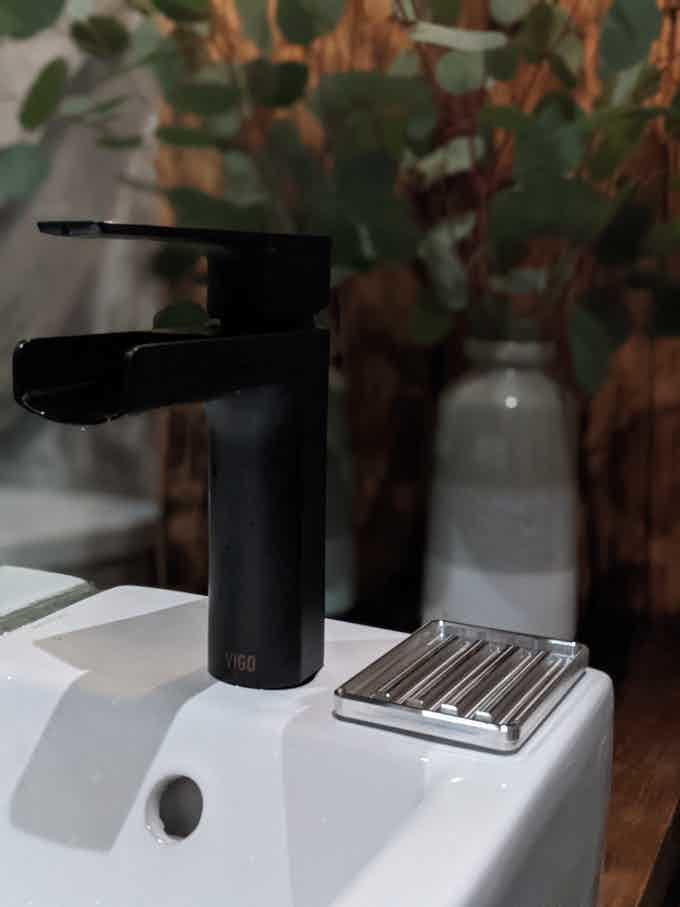 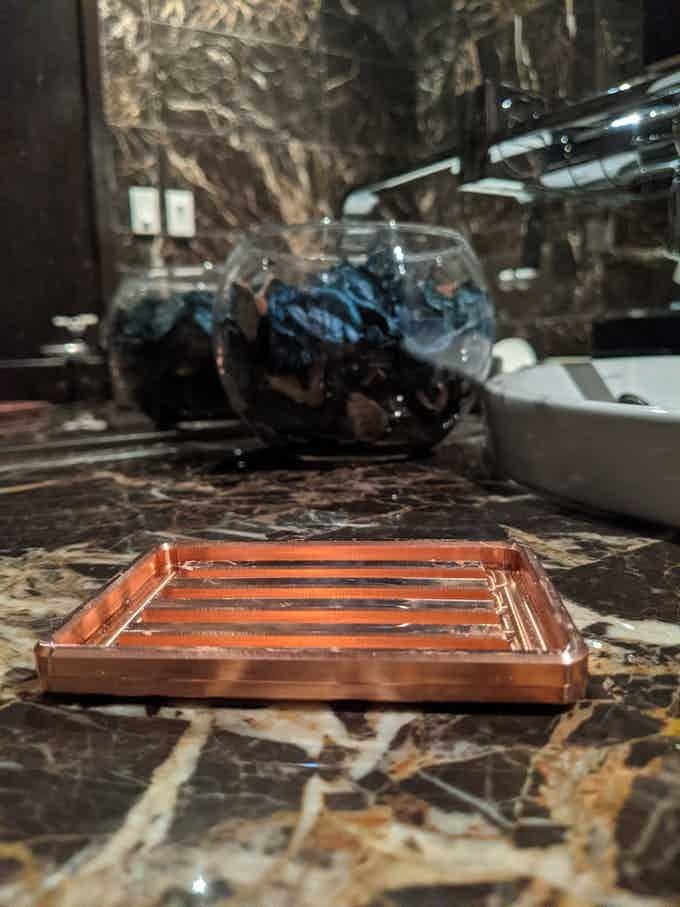 I can't exactly call this a crowdfunding smash with such low numbers, but the bottom line is, these guys came up with an idea and are now getting ready to ship.

Design entrepreneurs among you, this should serve as a reminder that low-stakes Kickstarters for simple ideas aren't a bad way to dip your foot in the pool. Who'd have thought folks would pay $18 and $35 for aluminum and copper (respectively) soap dishes? 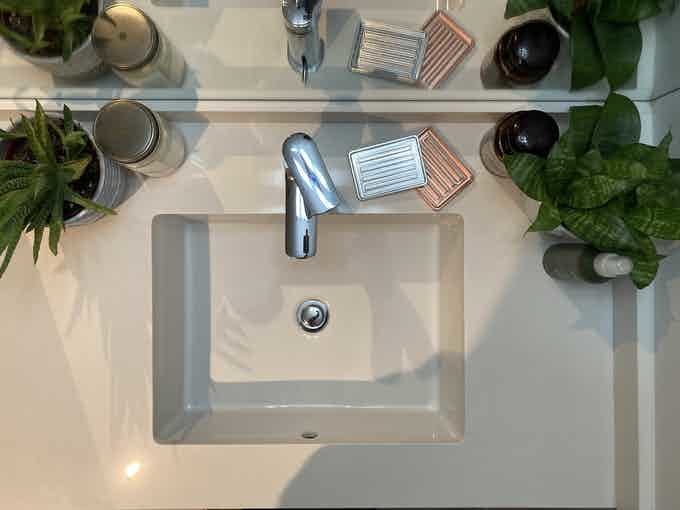 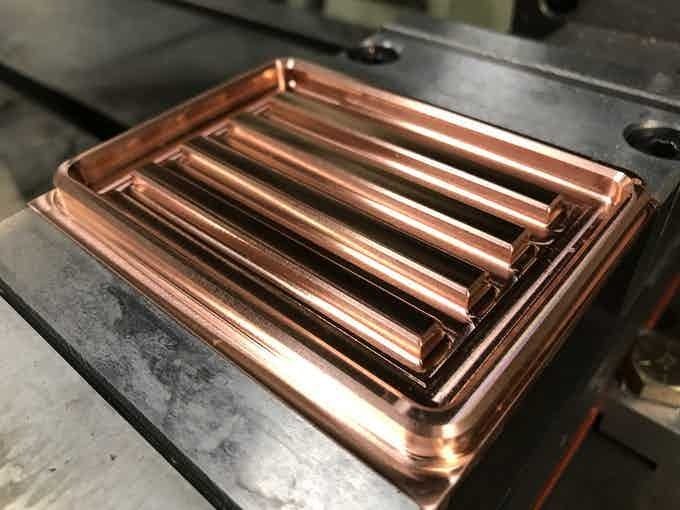