People do say, not to put Tupperware in a microwave

Last summer, when most of the world was distracted by COVID, a certain drug cartel began using off-the-shelf drones to carry out bomb attacks. These were admittedly crude: Tupperware containers filled with C4 explosive and ball bearings, duct-taped to quadrotors. 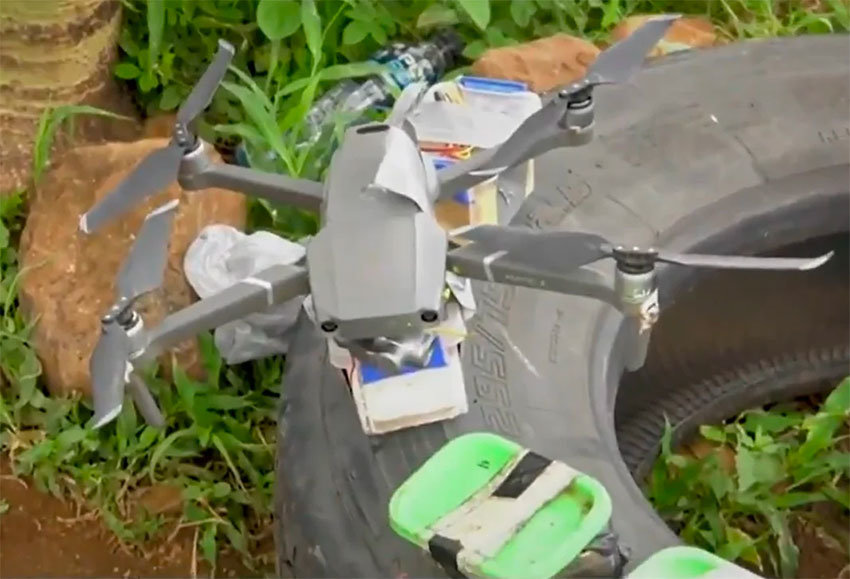 Last week, the same group used the drone technique to attack police who were attempting to clear a road for security forces. Two officers were injured.

It's not unbelievable that these attacks are happening. If anything, it's amazing that it took criminals this long to figure out drones could be used in this way.

How do you defend against something like this? As we've seen, a combination of confetti guns and club music can be effective…

…however, if that drone had a bomb attached to it, it would still have detonated within close range of the jumping DJ, not to mention the crowd. Also, the crappy music is bad for morale.

As it turns out, an "energy products" company called Epirus has developed a relatively compact anti-drone solution: 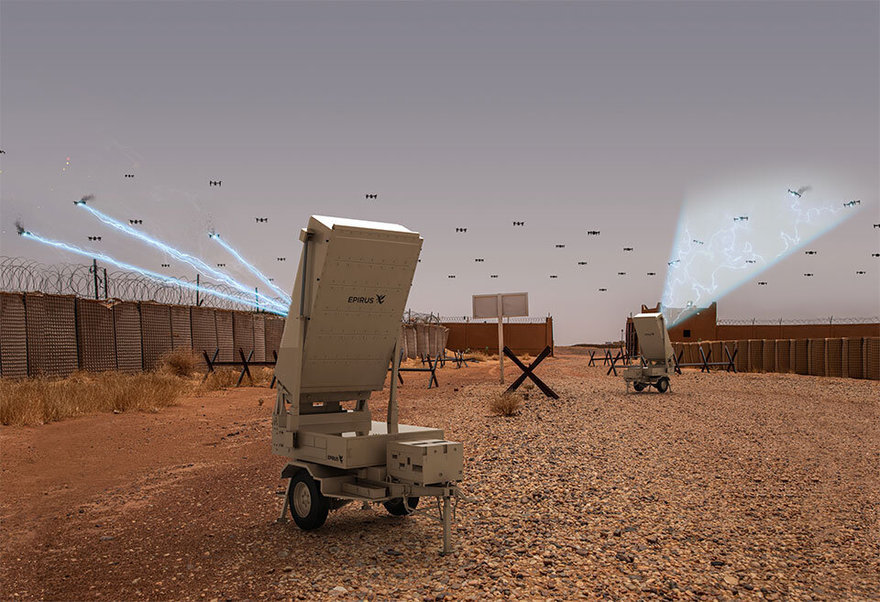 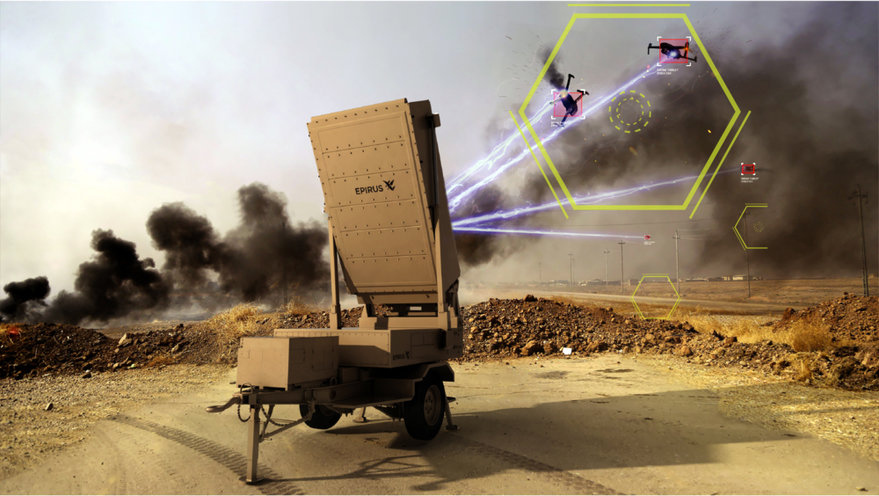 Their Leonidas is a "counter-electronics system" that uses high-power microwaves to zap airborne drones from a distance, frying their electronics. (This type of technology existed previously, but Epirus' innovation was to fit it into something you could tow with a Subaru.)

The system "employs an array of solid-state gallium nitride emitters similar to those found in 5G communication equipment but weaponized to fry drones," according to Wonderful Engineering. "During a demo, Leonidas was able to take out all 66 drone targets and was even able to down multiple targets in one attack." It's kind of fun to watch them get hit with the beam and give up the ghost:

Here's the full footage of the test:

Interestingly, they also manufacture Leonidas Pod, a smaller version that itself is attached to a drone. "It achieves high power density without generating significant heat levels and can disable a wide range of electronic threats," the company says, and is capable of "Rapid fire on any target without reloading or overheating." 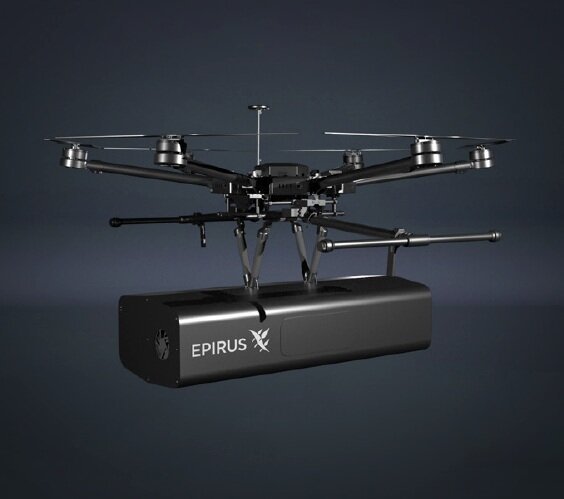 What's needed, of course, is someone to skillfully fly and fire the thing. I'm guessing the kids at those drone racing events are going to have recruiters knocking on their doors. 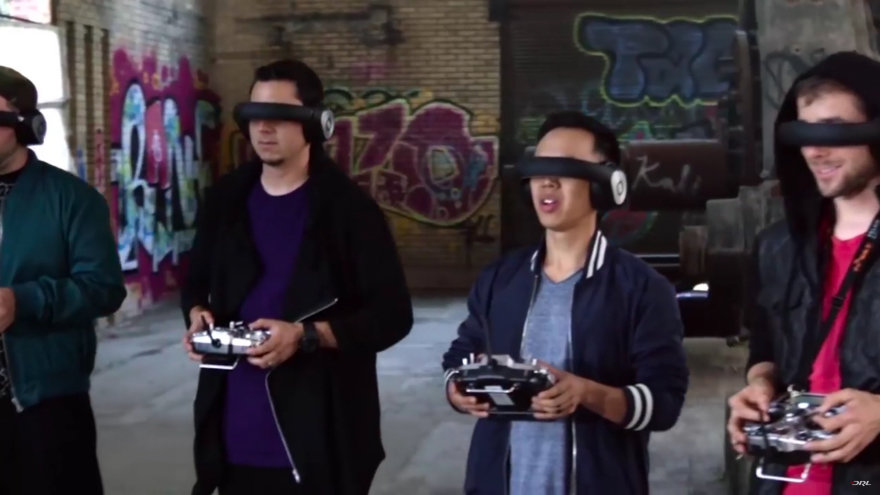