Planning officials in Rowan County, Kentucky were faced with an unacceptable amount of car accidents at the intersection of Routes 60 and 801. "We're looking at a way to reduce the severity of crashes that this intersection has a history of," Allen Blair of the Kentucky Transportation Cabinet told WKYT News, who reports that "the flashing lights and large stop signs haven't been enough to slow drivers down." 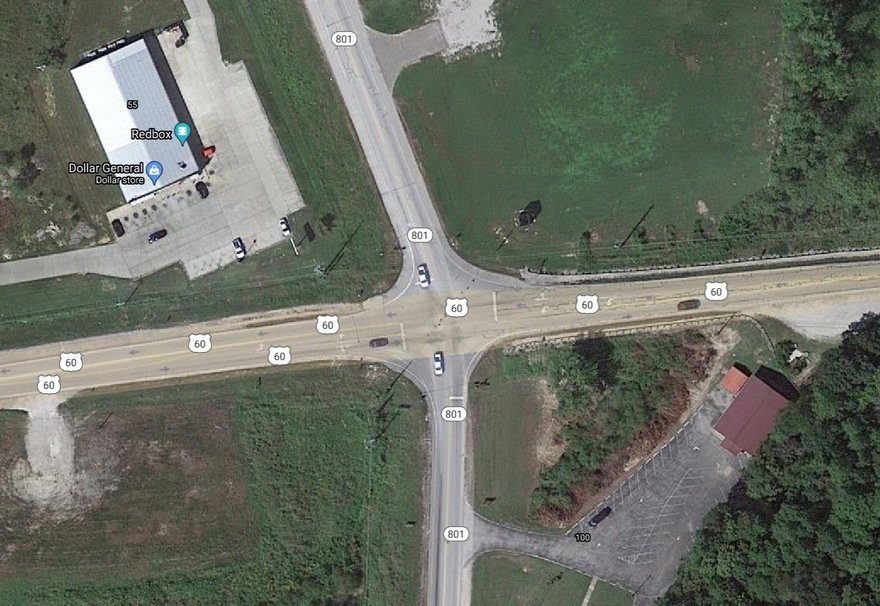 The sensible decision to replace the stoplights with a roundabout--the first time this has been tried in the region--was undertaken earlier this month.

Construction was indeed completed in just two weeks. Initial footage of the newly-finished roundabout showed that local drivers apparently didn't understand how to use it:

It's easy enough to laugh and say "What a bunch of idiots"--the video comments are unsparing, and the clip has made the news in Europe, presumably for reasons of schadenfreude--but we should look at what's really gone wrong here.

This is northeastern Kentucky's first roundabout. It's reasonable to assume that these drivers have never seen one before, whereas Europeans, for instance, have grown up with them. How do you educate an entire community on the proper use of a new-to-them road configuration? What kind of outreach was done beforehand? The Kentucky Transportation Cabinet released a Facebook post explaining the roundabout, but it clearly wasn't enough; the video clearly indicates multiple drivers don't understand what they're getting into. The maroon car towards the end appears particularly confused.

When the driver with the trailer goes wrong, early in the video above, the cars behind him blindly follow. There is no signage or road markings to alert any of these drivers that they are making a terrible mistake. The video above, dated April 25th, appears to be taken when the site was freshly constructed; without proper signage in place, it should never have been opened to traffic. 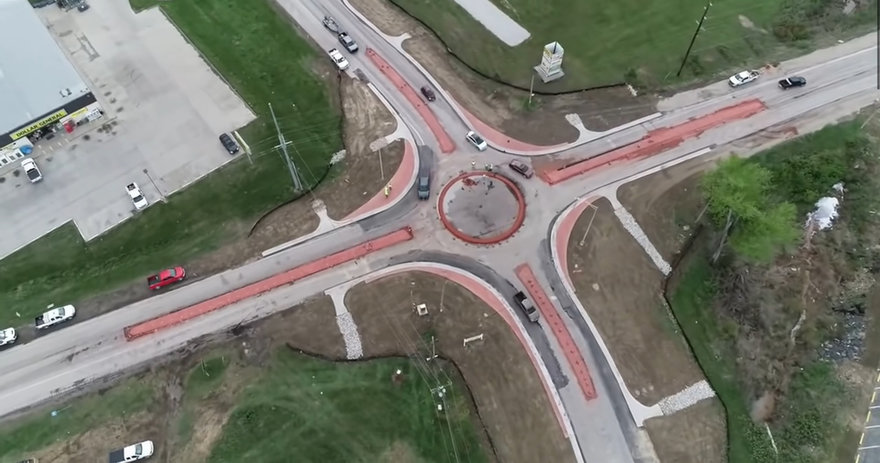 Thankfully, a second video taken on April 27th shows the site with signage and road markings in place, and drivers now seem to get it. It's also interesting to watch the semi make full use of the island's design feature: "The center island will have a gradually sloped curb about 3 inches high – high enough to mark it as an area that should not be used ALL the time, but low enough it's easily driven [over] by trucks, RVs, boat trailers, etc.," the KTC writes.

It's too early to tell, but with any luck the roundabout will successfully reduce accidents, and the configuration will grow on local motorists. I grew up in an area with no roundabouts, but the rural county I live in now has a bunch of them. I much prefer them to sitting at a red light.