Cure worse than the disease?

As we've discussed here, internet routers are freaking ugly and seem to follow bizarre design principles. Thus Etsy sellers have popped up with craftsy objects designed for the sole purpose of hiding a router.

This seller offers books that have been hollowed out, allowing you to leave the router behind it on a bookshelf. But at least one buyer sent in a photo of them using it on a fireplace, which I assume is non-functioning. (Now they just need to figure out their cable situation.) 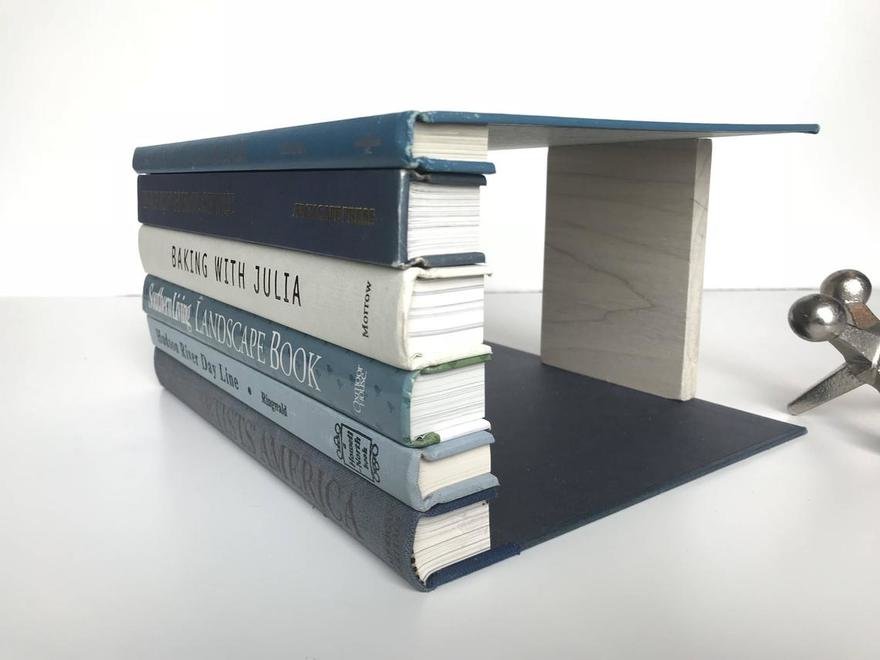 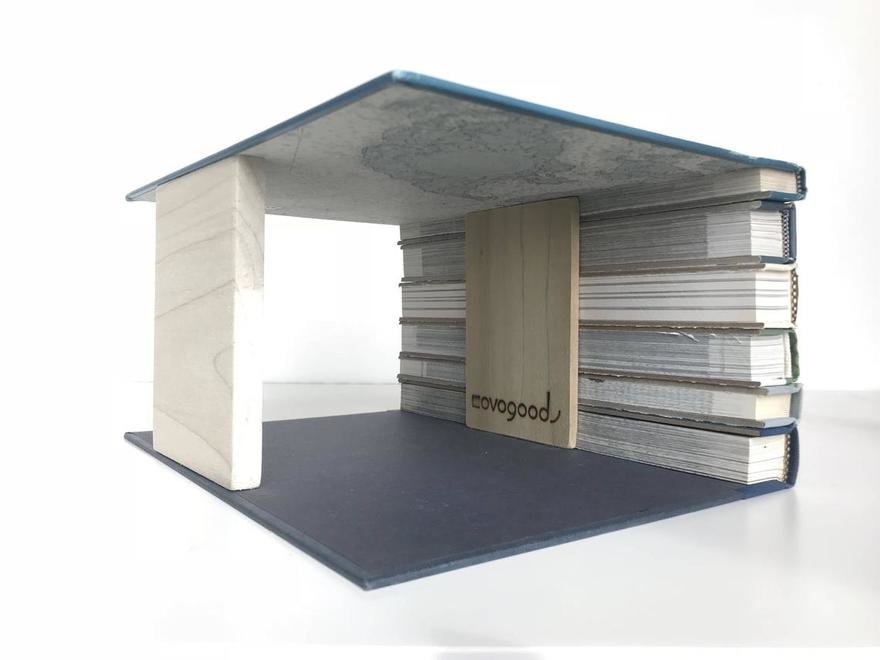 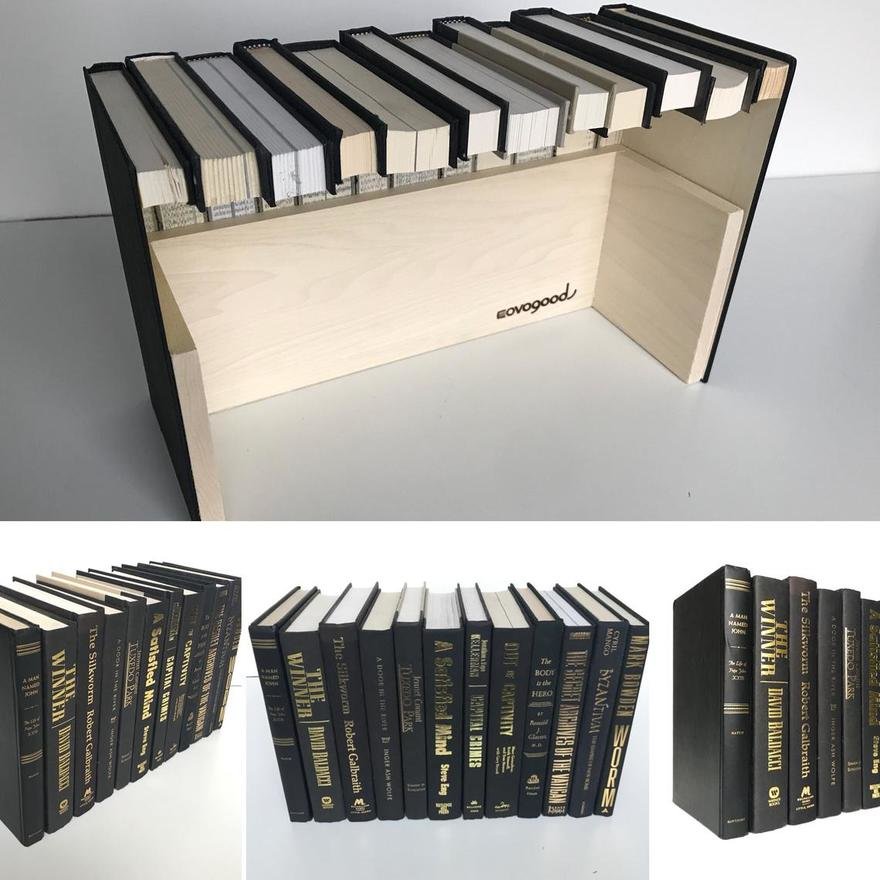 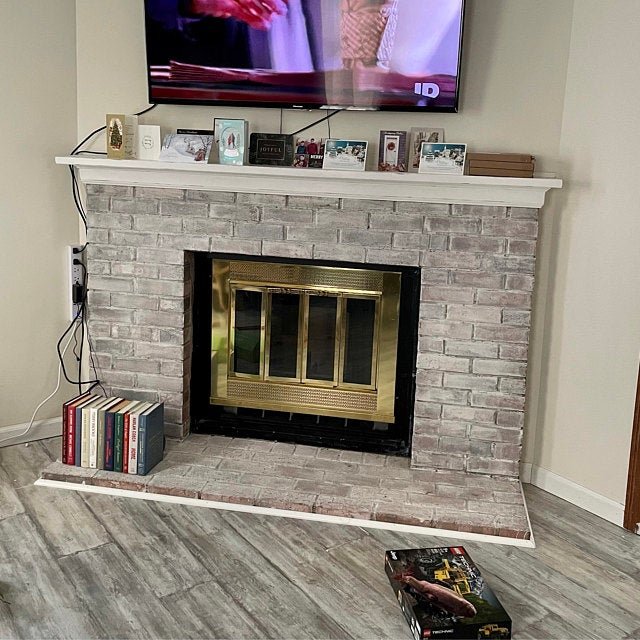 This seller is offering a miniature cabinet, and they've at least added vents. 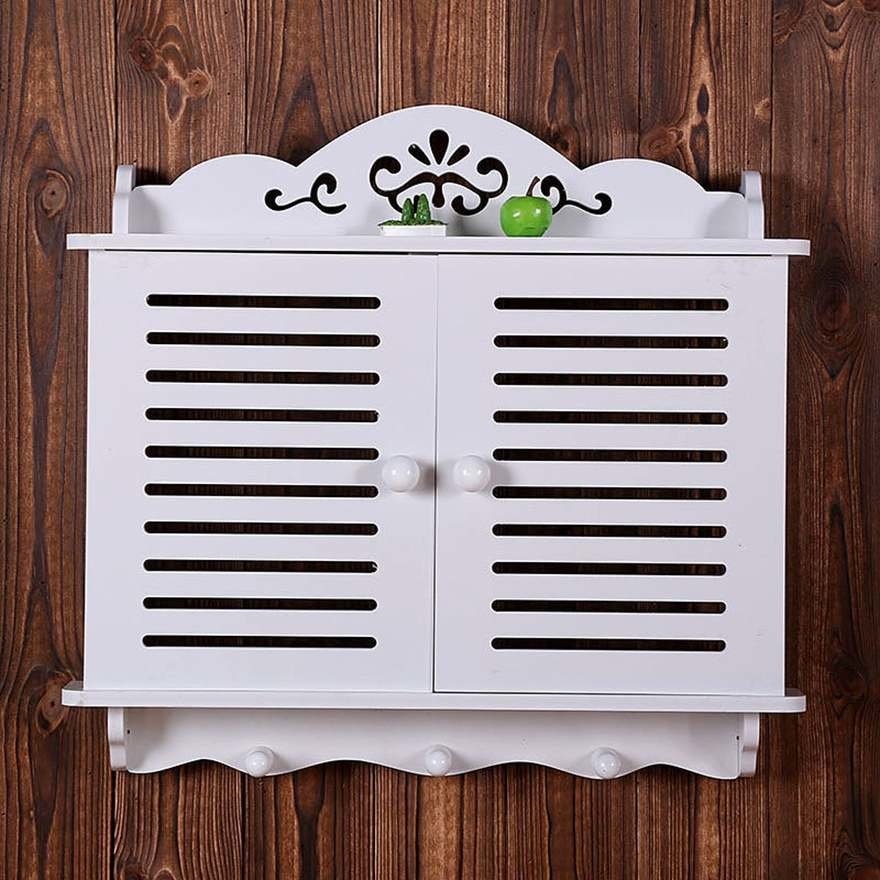 This seller is hawking this tacky white plastic box to just partially hide the router. A fine example of the cure being worse than the disease. 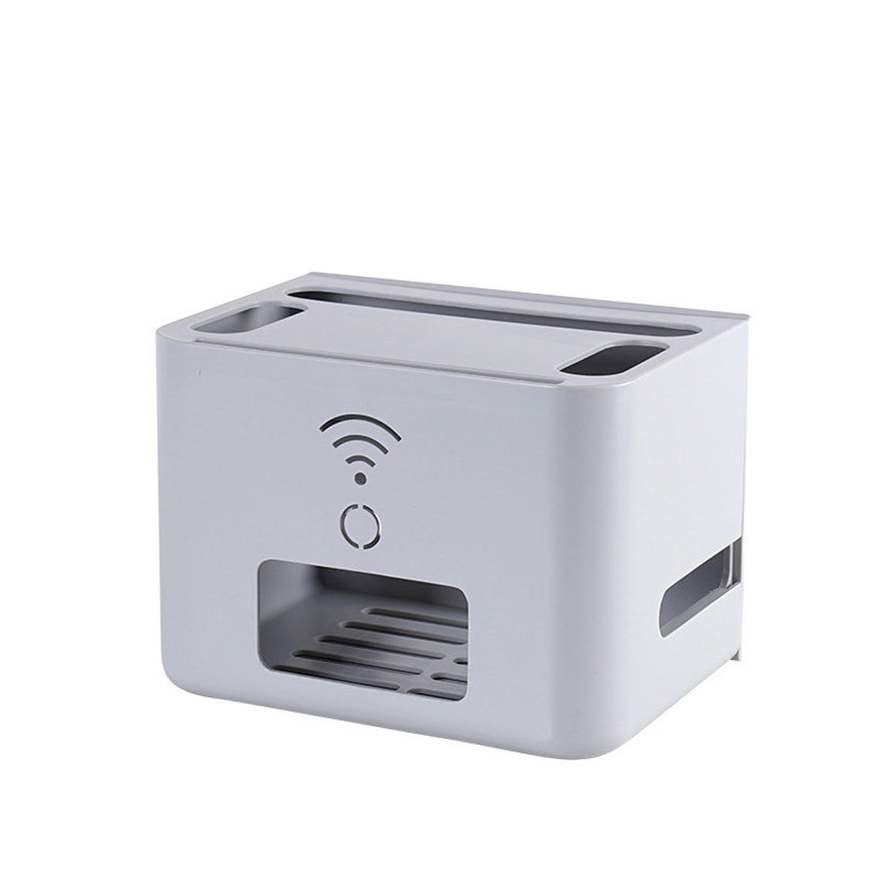 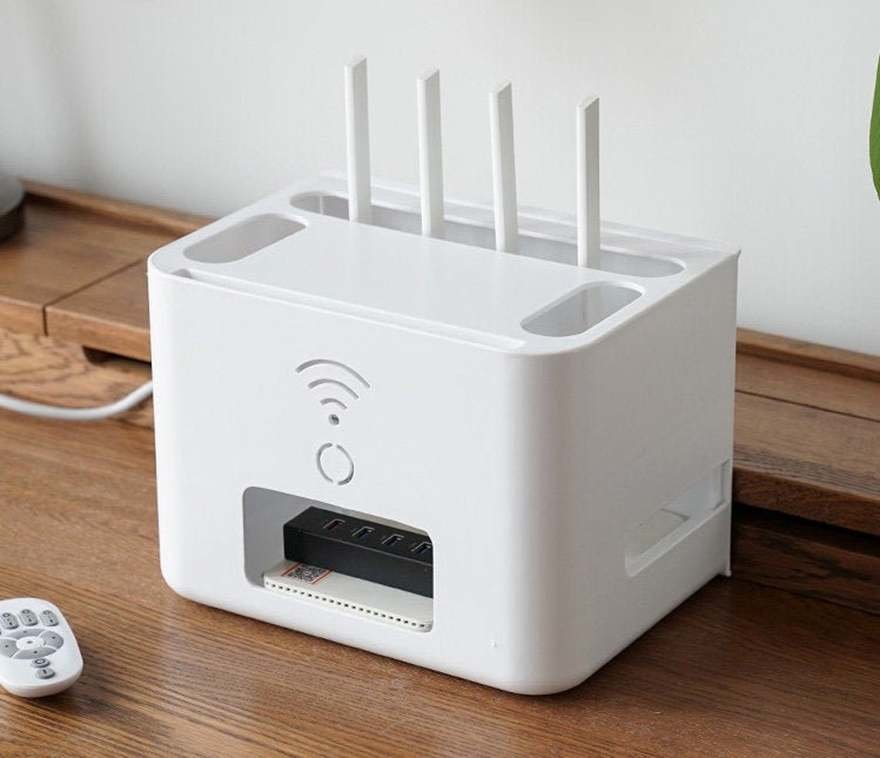 This one could have been less tacky than the previous one by at least cutting down on the complexity, but then they had to go and cut the smiley face and WiFi icon in there, in case you forgot what's inside it or if your mood is easily affected by icons. 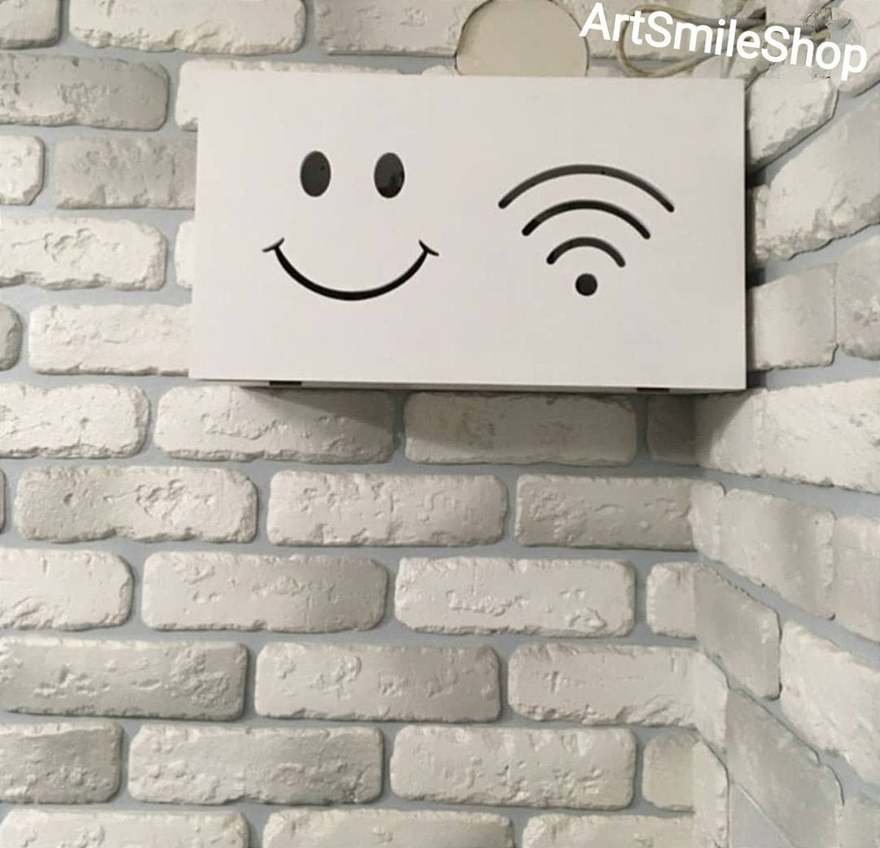 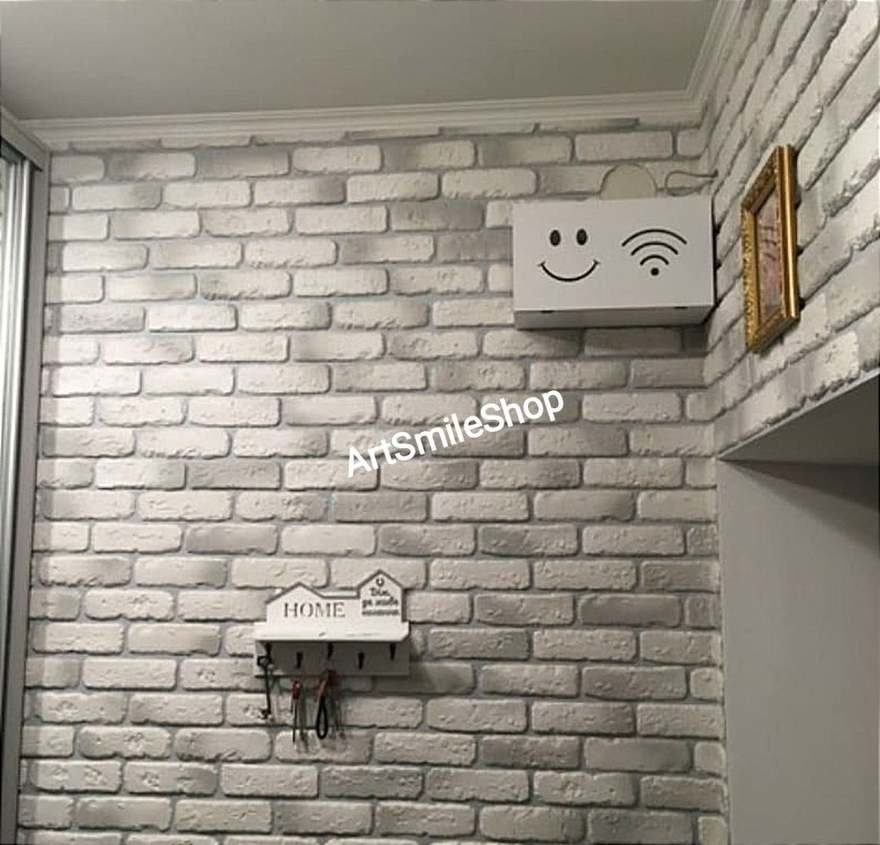 Multiple sellers like this one aren't even selling the object, but the vector files for you to make it with a laser cutter. 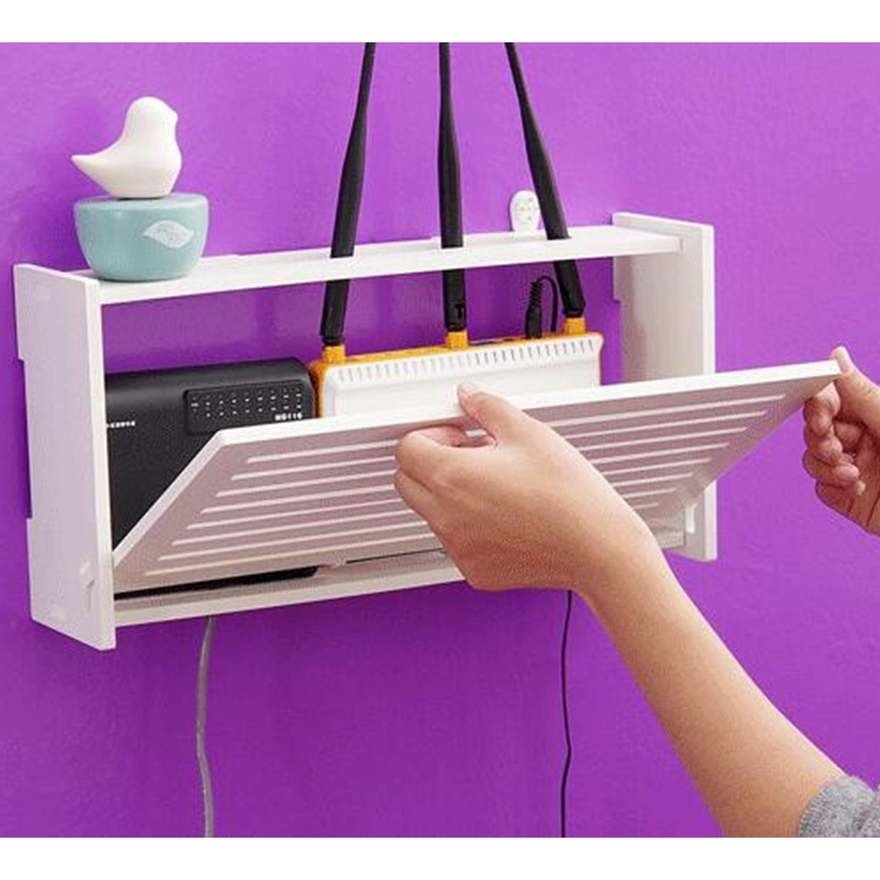 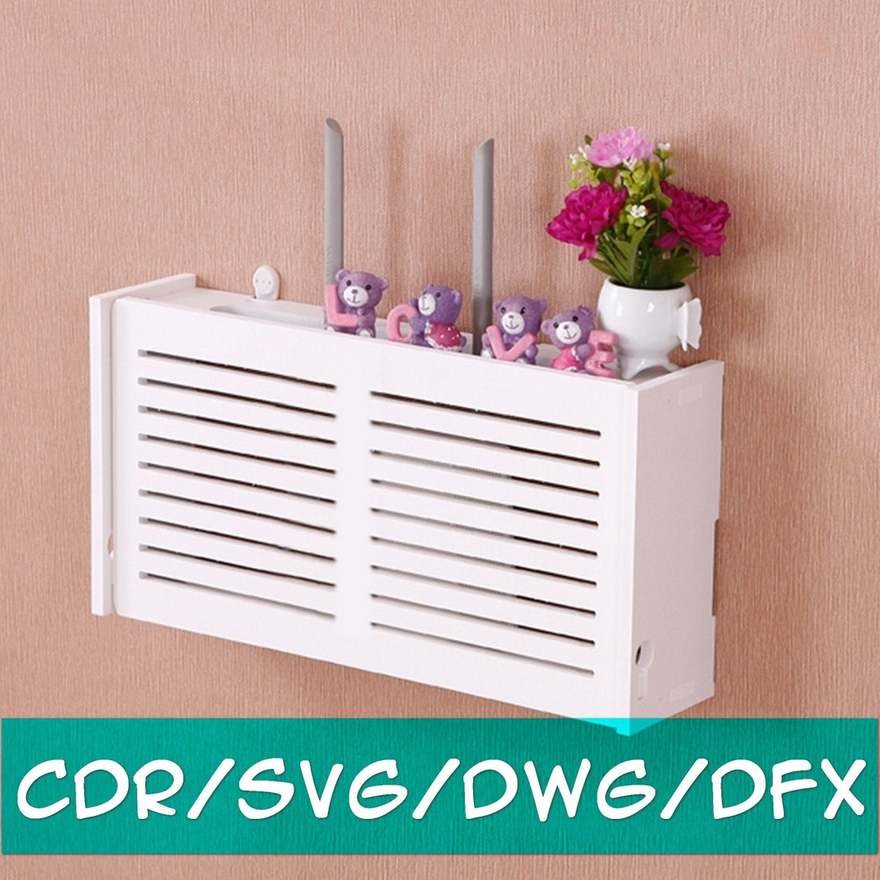 Here's to hoping one of you comes up with something better.