As rotor-based drones continue to be weaponized, particularly in swarm forms, military and police organizations will need a way to knock them out of the sky. In April we saw energy products company Epirus showing off their anti-drone microwave zapper: 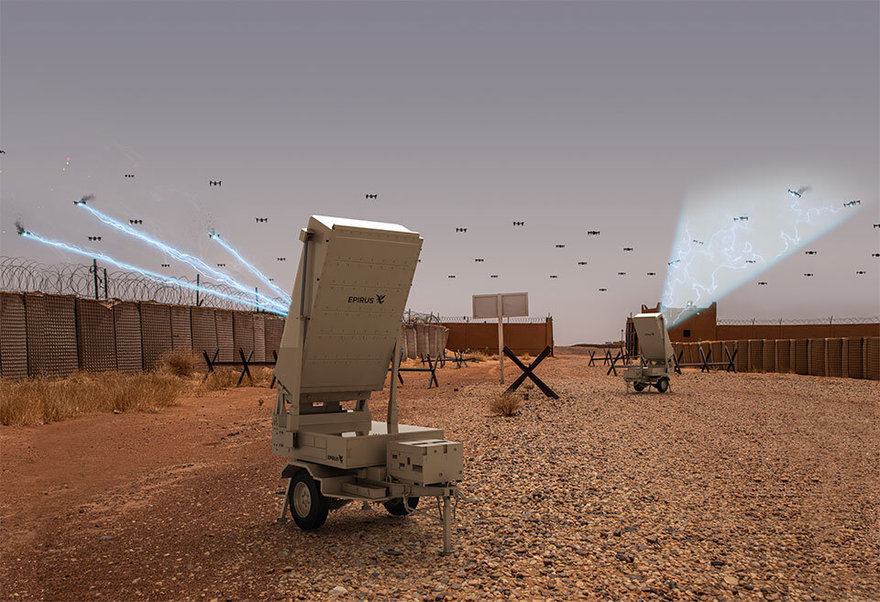 DARPA's Mobile Force Protection program has taken a different approach. It appears they watched that rave video from 2017…

…because they actually did design a confetti-streamer-based system of knocking out drones. This week they published a video of their successful test conducted at Eglin Air Force Base:

The interceptor unit used to carry the confetti up to the sky is probably an expensive piece of kit, though the confetti itself is presumably cheap. And another benefit is that the streamers fall to the ground harmlessly. This is part of DARPA's aim to develop anti-drone systems "that could be employed in and around civilian areas," they write. 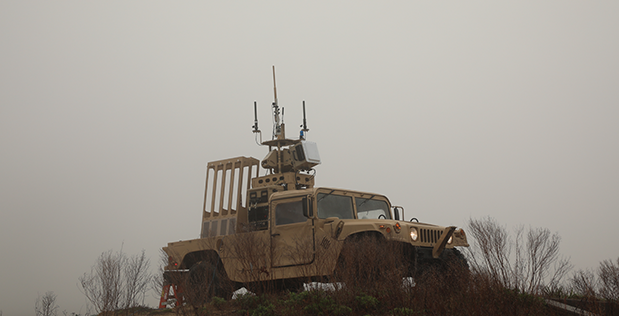 They have not yet solved the problem of what to do if drone weaponizers modify them to detonate a charge upon ground impact.