Satellites can be expensive, being made from aluminum, Kevlar, titanium and/or other pricey materials. Seeking lower costs, a Finnish company called Arctic Astronautics has built their satellite, the 10cm-cubed WISA Woodsat, with a plywood body. And it's ready for prime time. 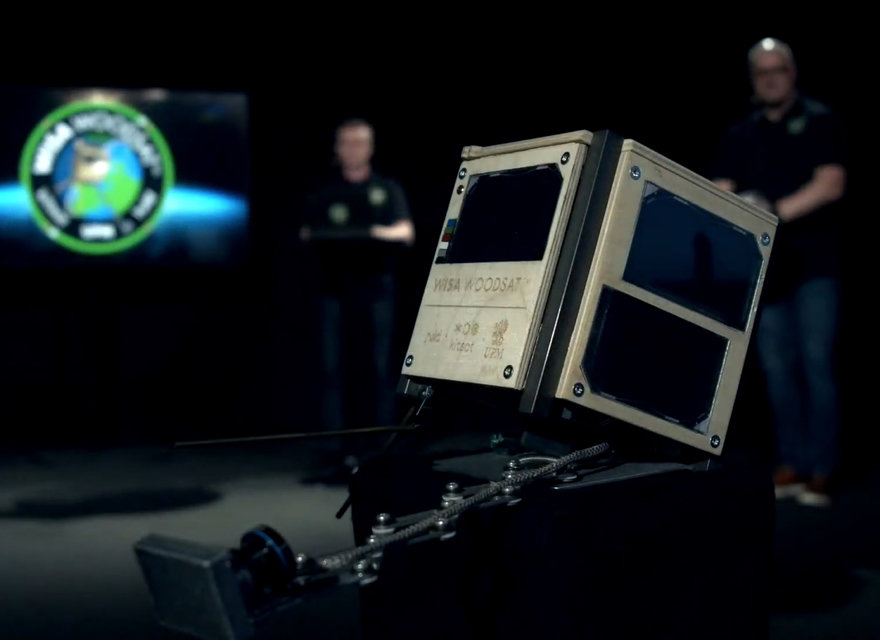 The Woodsat has aluminum rails at the corners, like a roadie case, but the sides are birch plywood, "basically just the same as you'd find in a hardware store or to make furniture," says Woodsat chief engineer and Arctic Astronautics co-founder Samuli Nyman. 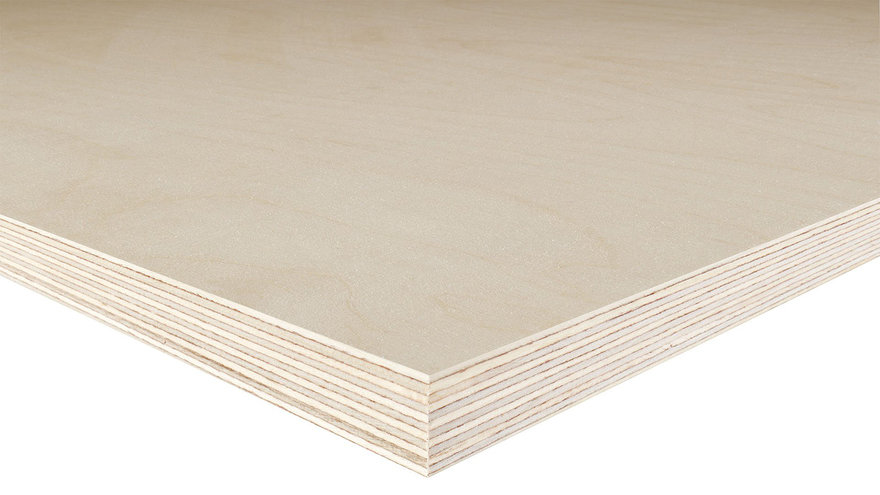 "The main difference is that ordinary plywood is too humid for space uses, so we place our wood in a thermal vacuum chamber to dry it out. Then we also perform atomic layer deposition, adding a very thin aluminium oxide layer – typically used to encapsulate electronics. This should minimise any unwanted vapours from the wood, known as 'outgassing' in the space field, while also protecting against the erosive effects of atomic oxygen. We'll also be testing other varnishes and lacquers on some sections of the wood." 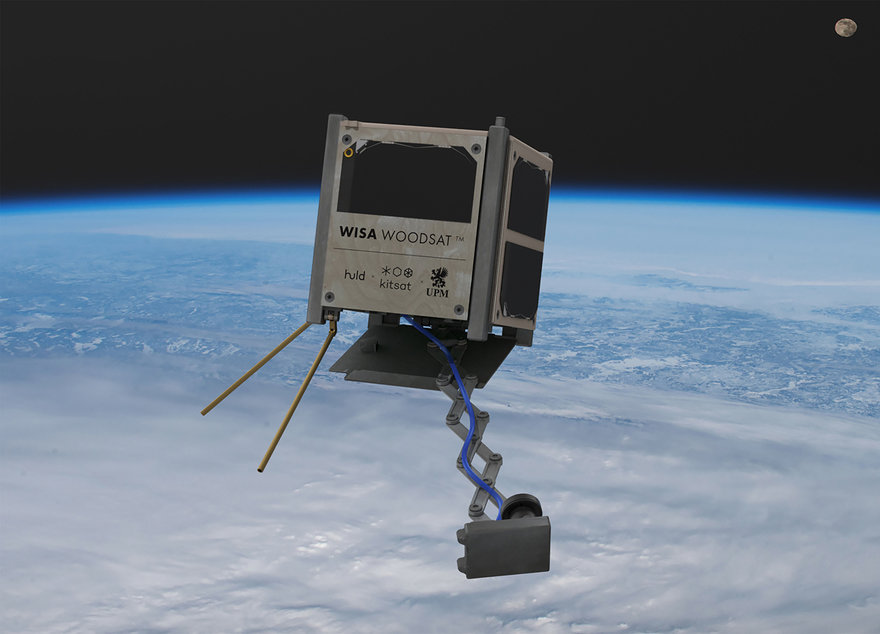 The Woodsat's chief purpose is to test if plywood can survive the rigors of space. The bulk of its payload will be sensors to monitor conditions within the satellite; for the exterior, a self-deployed selfie stick with a camera will snap photos of the plywood from without, to see how it's holding up. The bottom of the satellite, which opens on a hinge to deploy the camera, is made from metal. 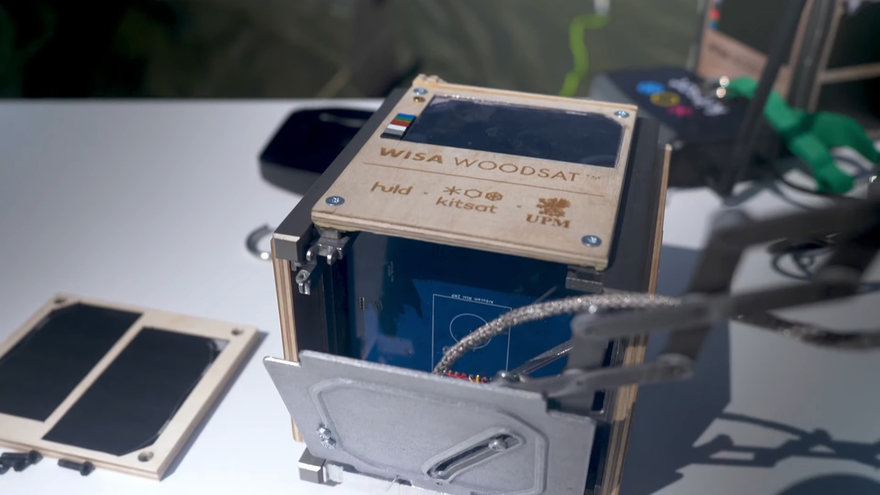 Aside from the sensor suite, one fun item the team has added is "an amateur radio payload allowing amateurs to relay radio signals and images around the globe," the company writes. Earthling users can pay about €10 (USD $12) to access the link. 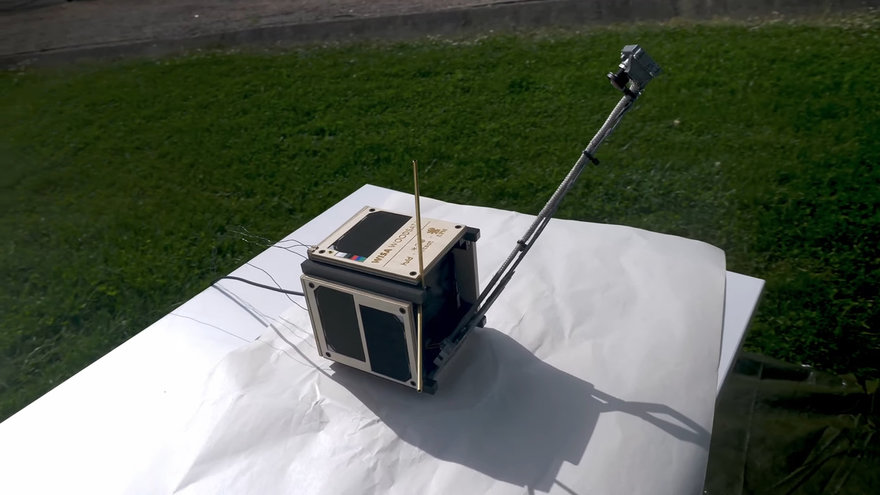 Through the European Space Agency, the Woodsat is scheduled to launch later this year, hitching a ride on an Electron satellite launcher blasting off from New Zealand. 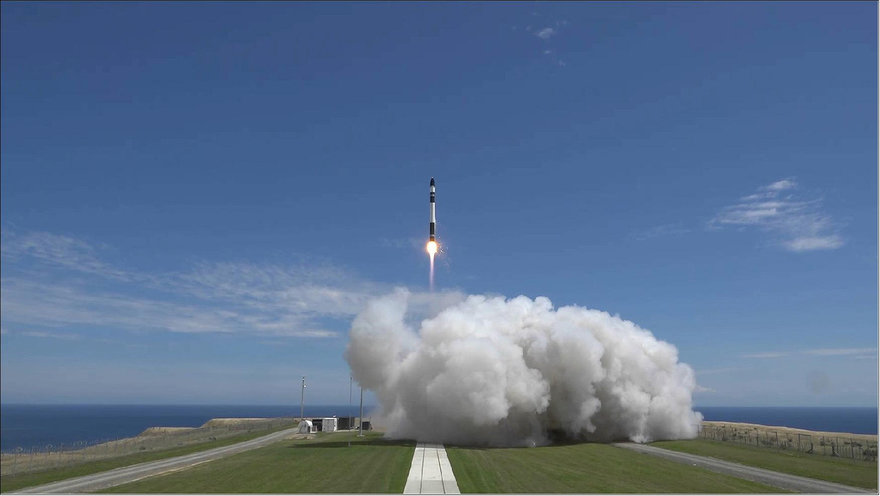