In the original Star Trek TV show from the '60s, the Enterprise crew members all wear an emblem on their shirts, which is a logo for their fictional United Federation of Planets. 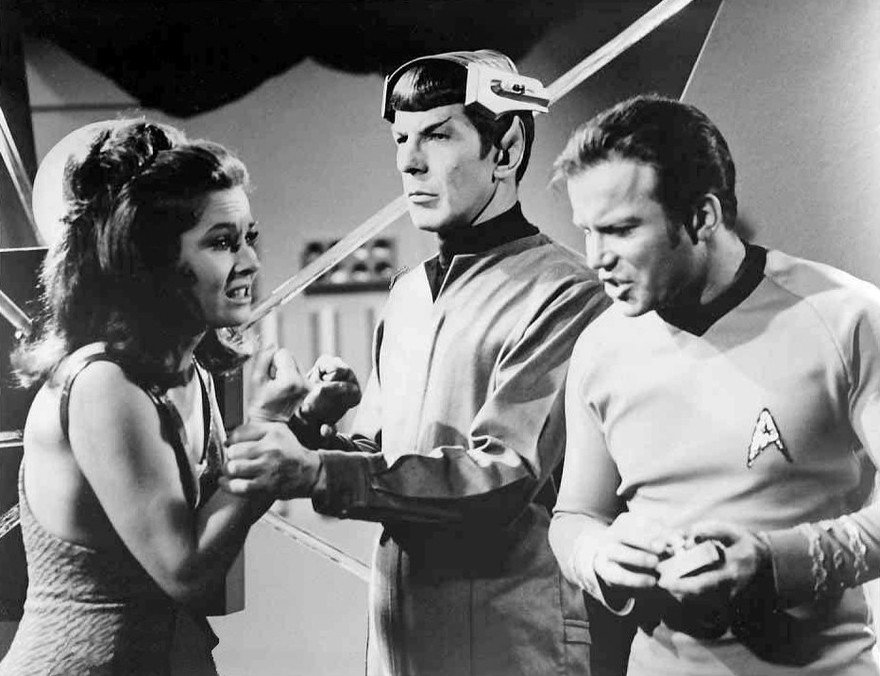 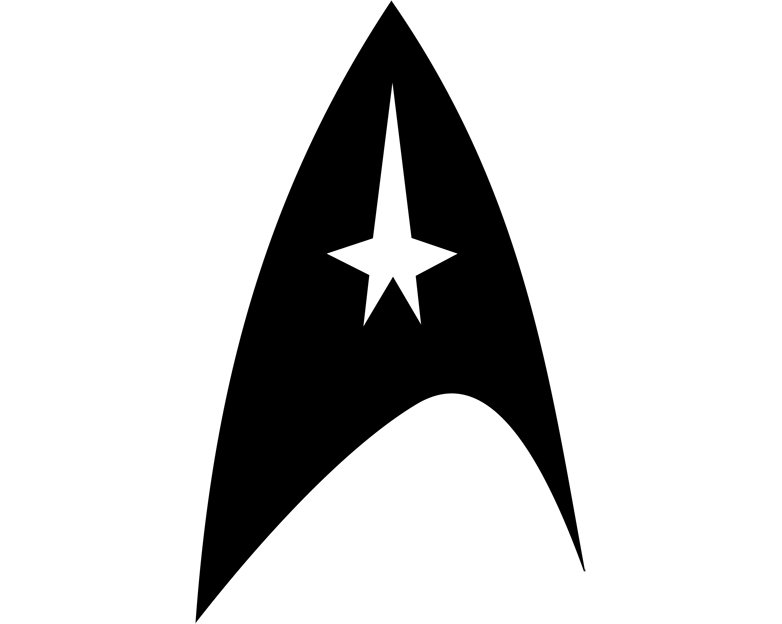 Fast-forward to the '80s, and the production designers of Star Trek: The Next Generation were given a task: Turn that sewn logo on the crew members' shirts into a physical object. Why? Because the writers wanted it to serve as a Communicator Badge. A couple trips to the prop shop and some spraypaint later, the actors now had a little gizmo pinned to their shirt. 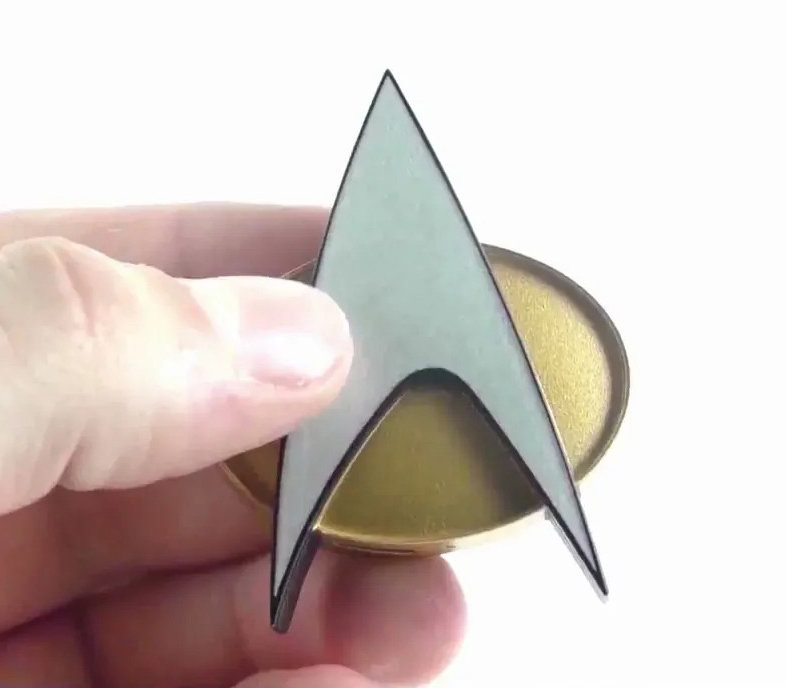 Trekkies started calling it the "ComBadge," and replicas became a popular item at conventions. Here in the 2020s you can even buy Bluetooth versions for $60. 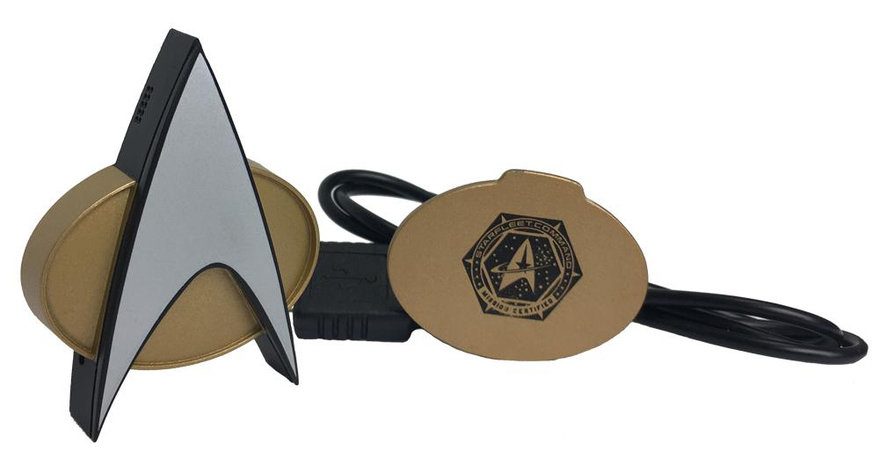 A Star Trek meme-ist who maintains the Facebook account Spock Pointy-ears Vulcan has thought through the UX of having a physical badge pinned to a uniform that contains more than a little Lycra, and created a video illustrating the problem:

It's the one at the conference table, with that sound, that got me.

The original video is here.