For those who don't have enough screens in their lives, this week Facebook's hardware division announced their forthcoming Portal Go. It's a 10" screen with a handle built into the back. The wireless device charges on a magnetic puck and is essentially a "smart" speaker designed for videoconferencing. 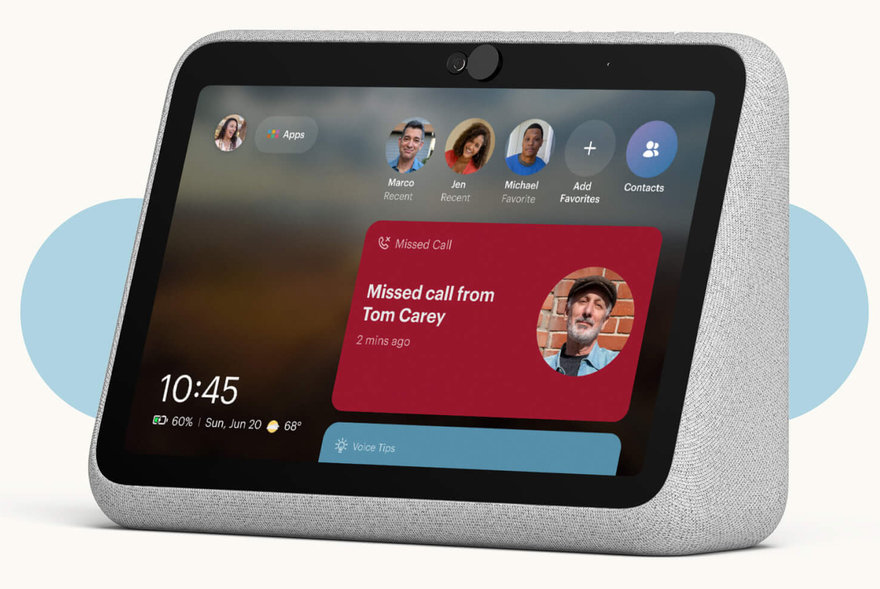 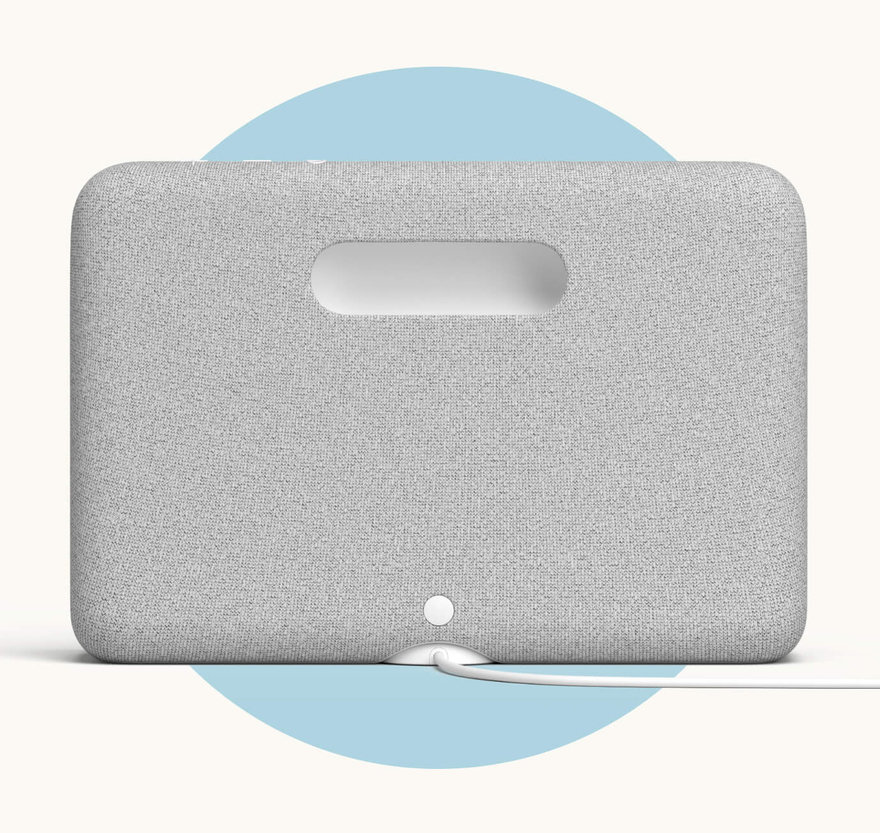 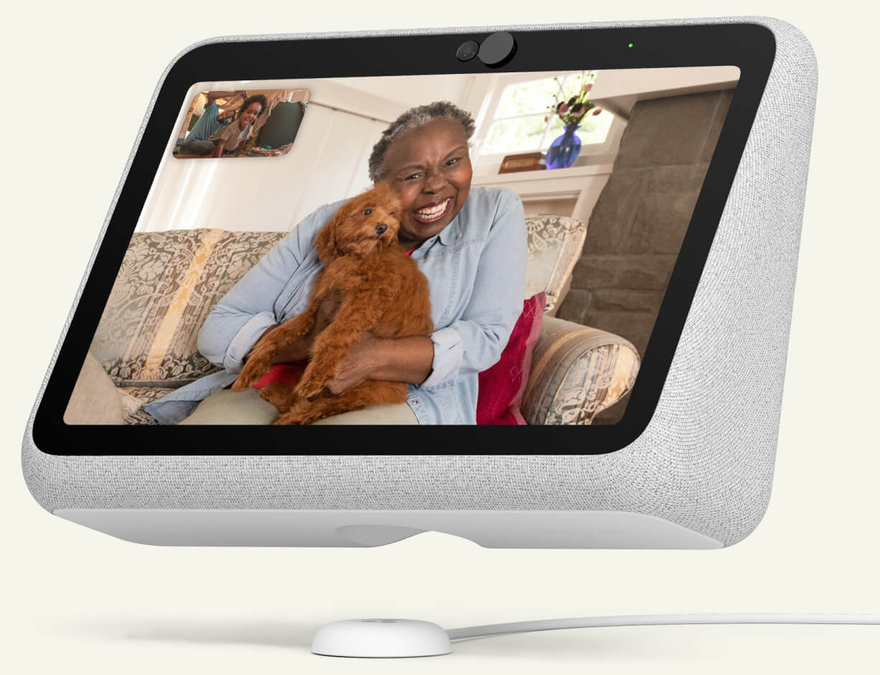 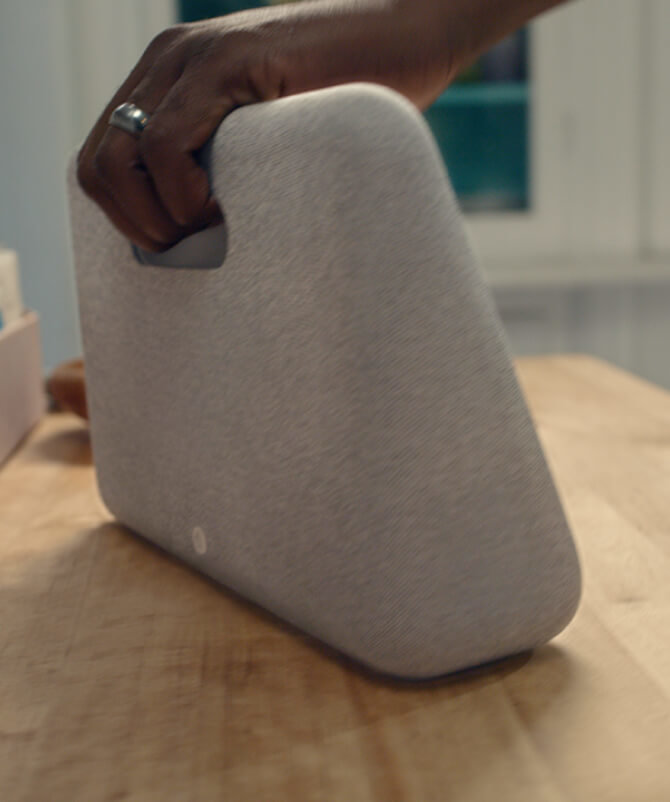 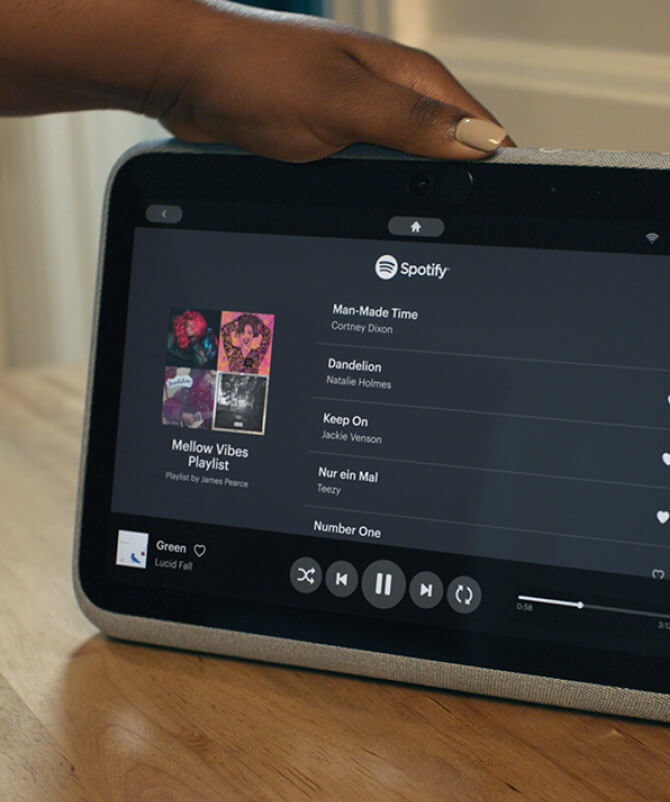 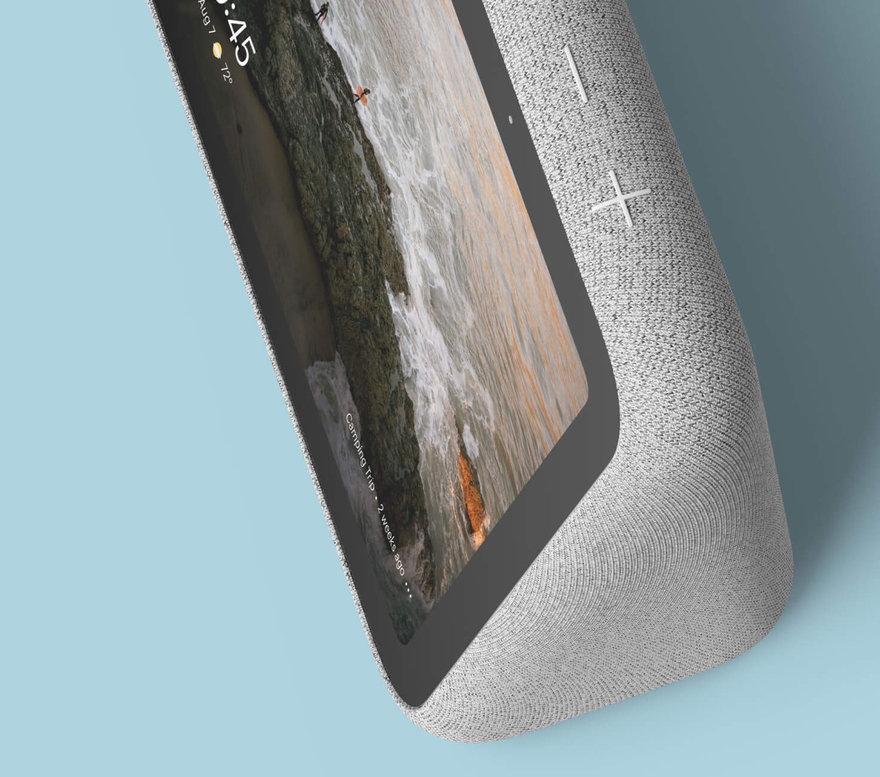 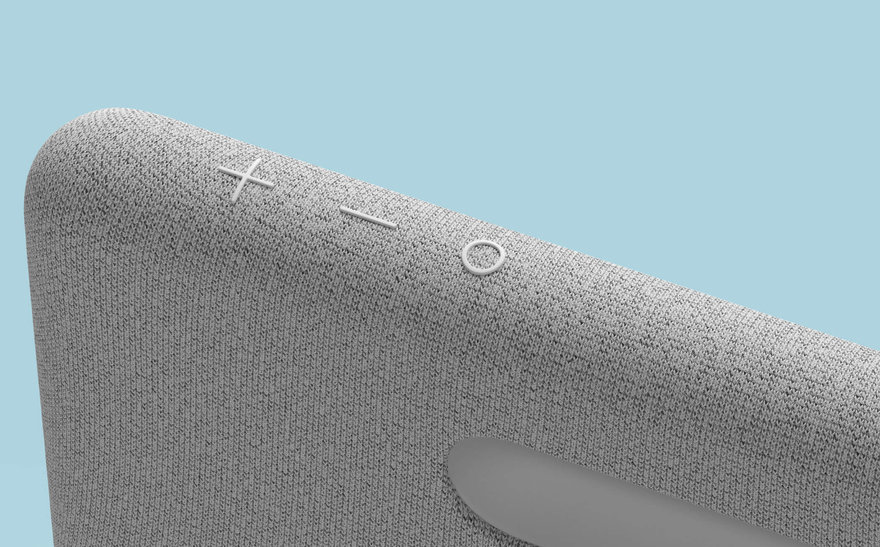 Why? To maintain relevance, Facebook needs to get products into homes that displace what their competitors are making. It's keeping-up-with-the-Joneses product design.

I think when archaeologists 10,000 years in the future are in the middle of a dig, and pull one of these out of the rubble, one will turn to the other and say "Why did 21st-century humans need all these screens?"

"We're not sure yet," another will say. "But keep digging, the answer's gotta be in here somewhere."