Maybe they're part of the Cognitive Dissonance package

I don't see many Minis out where I am, so was surprised when Jalopnik's Jason Torchinsky highlighted this Tweet of one:

So as it turns out, Mini's Countryman model has the Union Jack graphically integrated with the two rear taillights. 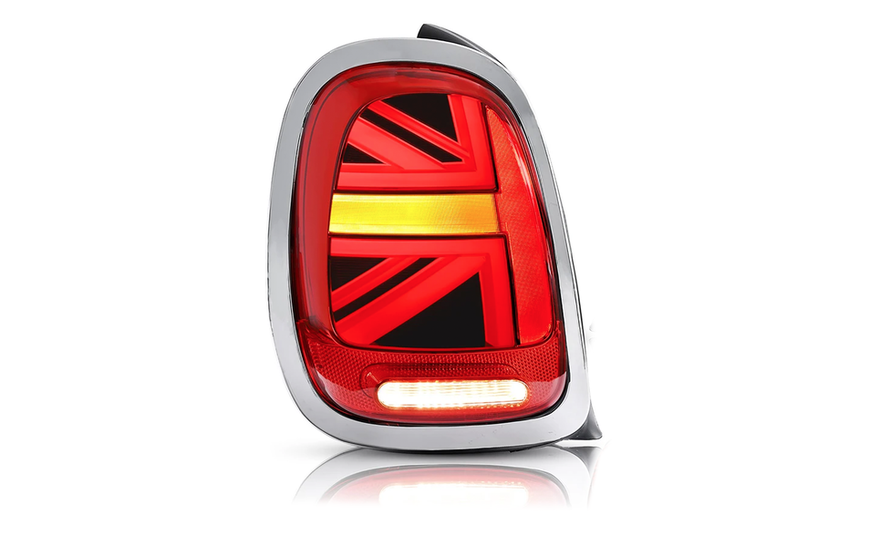 And when you activate the turn signals, you get this:

I'm not sure if it's supposed to be cheeky, or funny, or if no one on the design team cares about cognitive dissonance. But I think it's really, really dumb.

Torchinsky reached out to Mini for comment, and received an unrepentant response ("there should be no trouble at all for a driver to understand" and Mini "has in fact received positive feedback about the taillight design," etc).

Mini is, after all, owned by BMW—whose response to negative design feedback on the iX was "It's not us, it's you."