Furniture designer Ben Fletcher calls himself a "wood- and joint-obsessed cabinet maker." The London-based Fletcher has spent years trying to develop a fastener-free wood joint that's strong enough to last, yet can be attached and detached using nothing but hand pressure, no tools. Now he feels he's got it:

The veneer on the tenon in one of the examples above, the one where the joint gets rotated into place, looks like it's getting chewed up; but Fletcher says his joints, which he calls the WedgedIn system, actually get stronger with repeated use. We have no way to verify that, but here's a closer look at one of his joints:

It reminds me a bit of that wedged and striated joint that Ikea developed a few years back, though I can see how Fletcher's design is different. He's designed three furniture pieces using the WedgedIn system, and is offering them on Kickstarter, as well as selling individual joints, and wall hooks that use the joints. 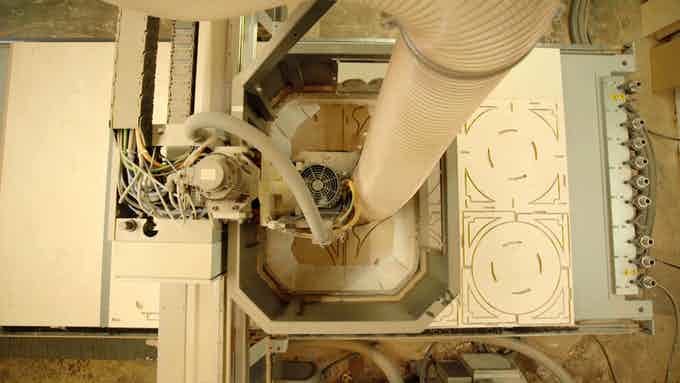 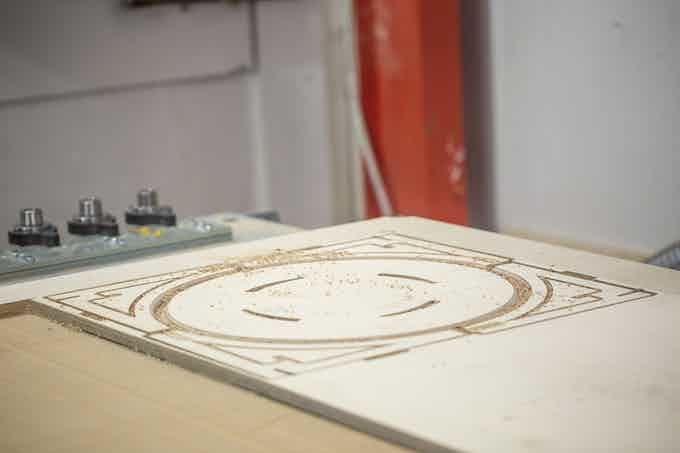 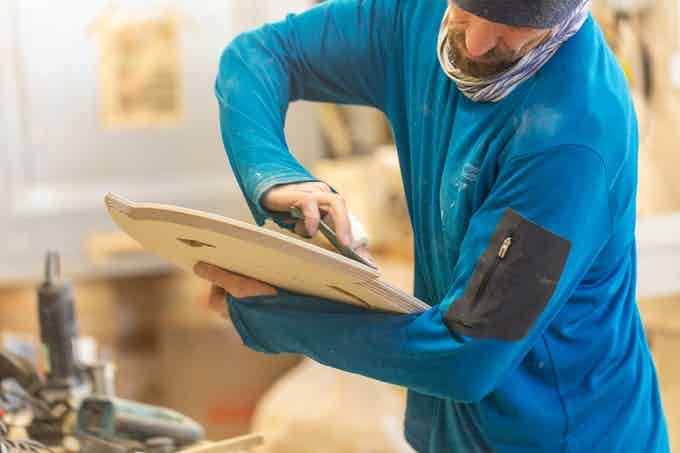 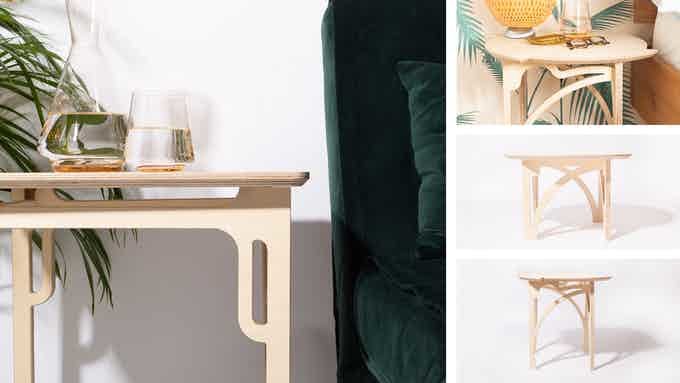 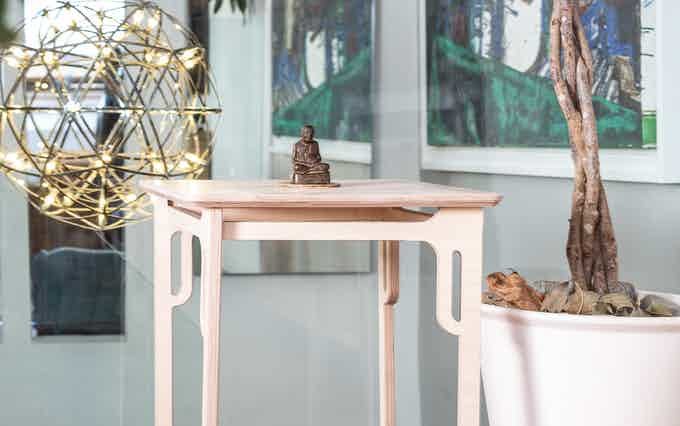 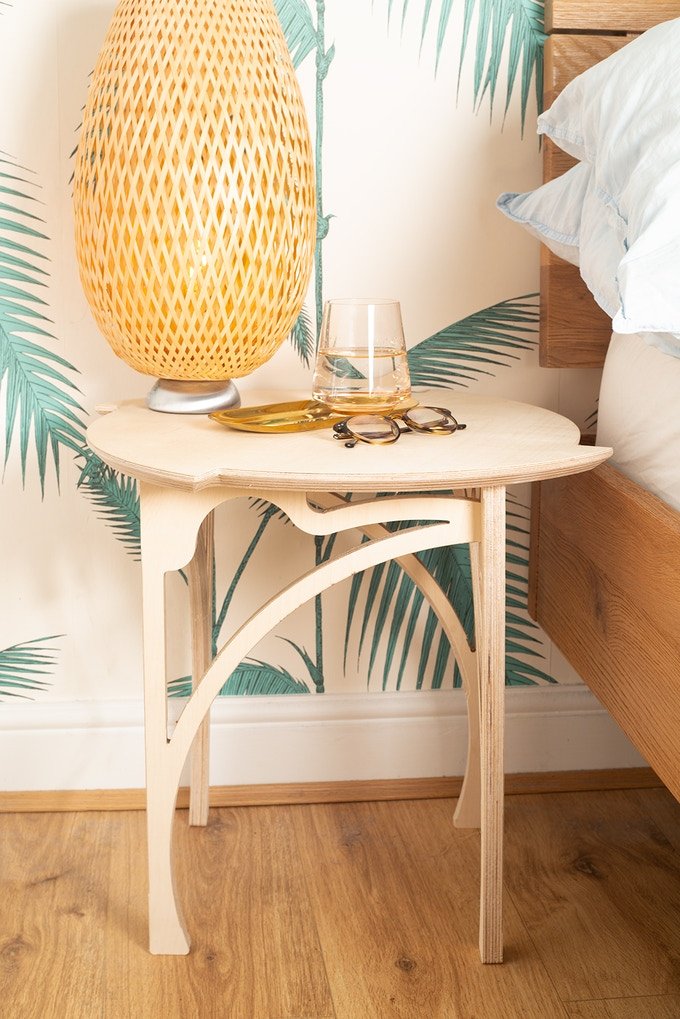 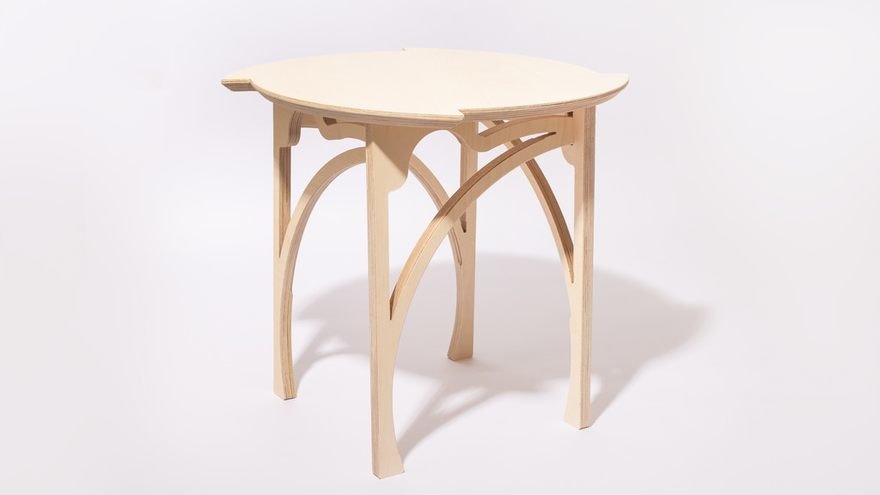 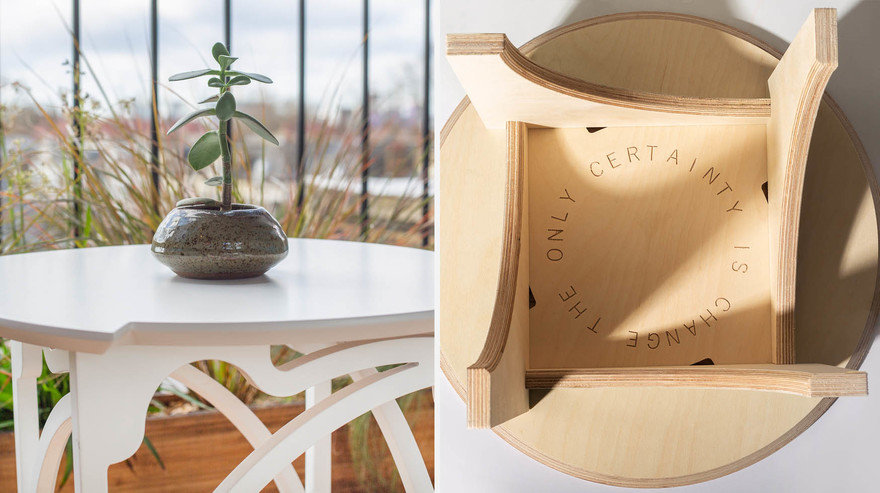 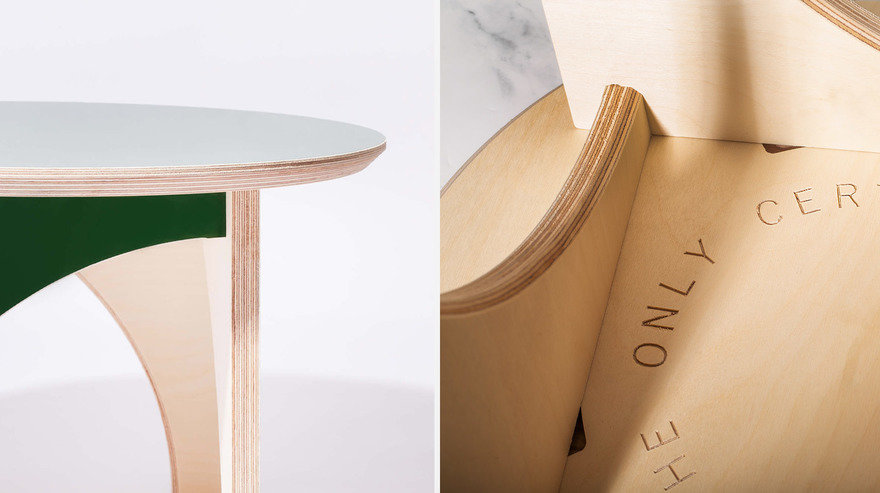 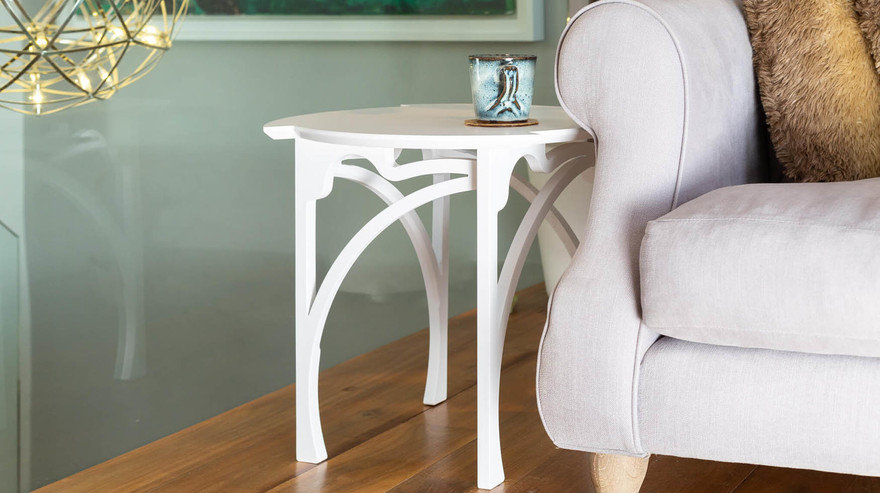 The tables are almost absurdly inexpensive (not counting shipping), with the smallest table going for just $44 and the largest for around $90, if ordered unfinished. Sanded and painted or oiled models naturally cost more.