"Mundane Halloween" is back

The Japanese tradition of jimi Halloween ("mundane Halloween") is for people who want to dress up, but don't want to go all-out as zombies or Mandalorians. So instead their "costumes" are minimal, and their verbal descriptions of the context take up the slack. It's perfect for lazy but creative people.

"Office Worker Whose Lanyard has Flipped Over" 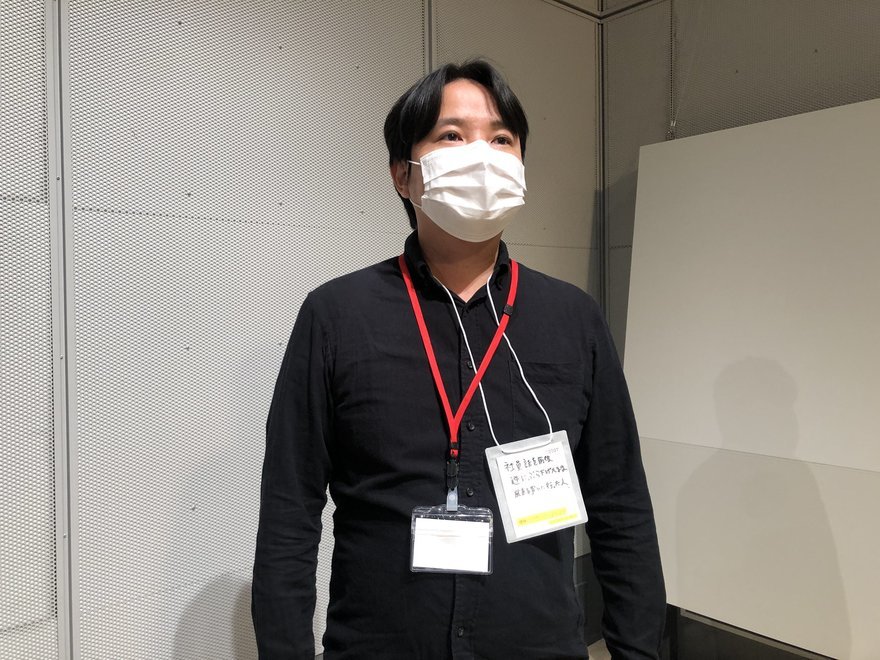 When we looked at the best of these costumes from 2019, people could still gather at jimi Halloween conventions. Due to the pandemic, this year people had to phone it in, literally, but still met the quality bar. Some examples: 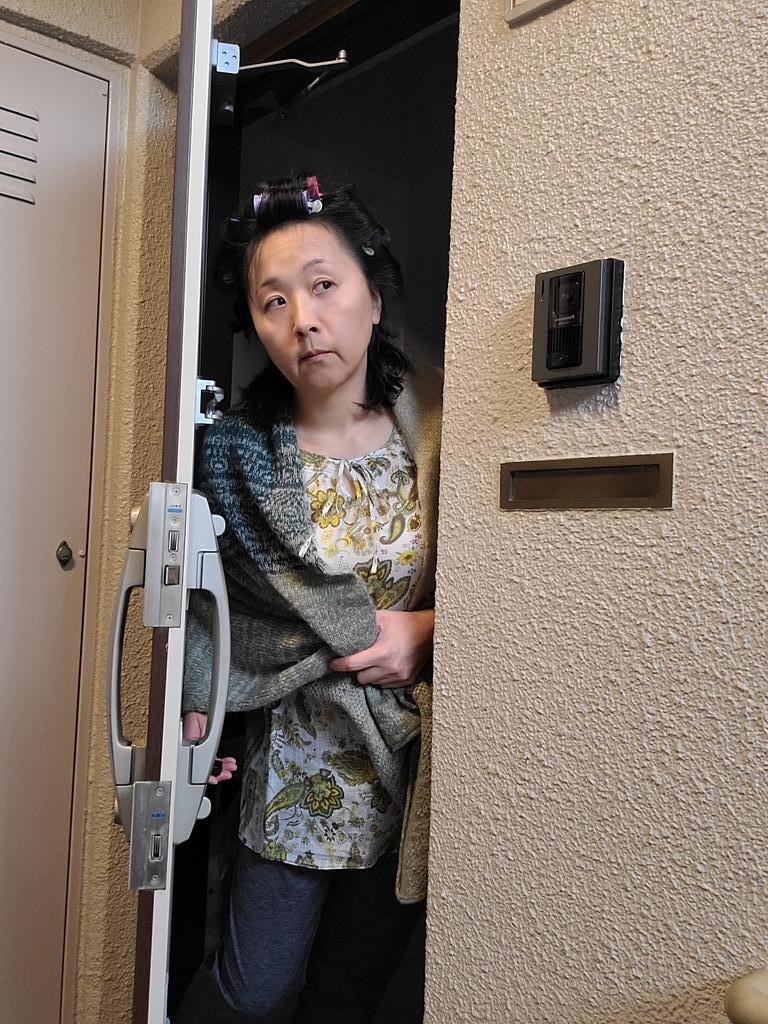 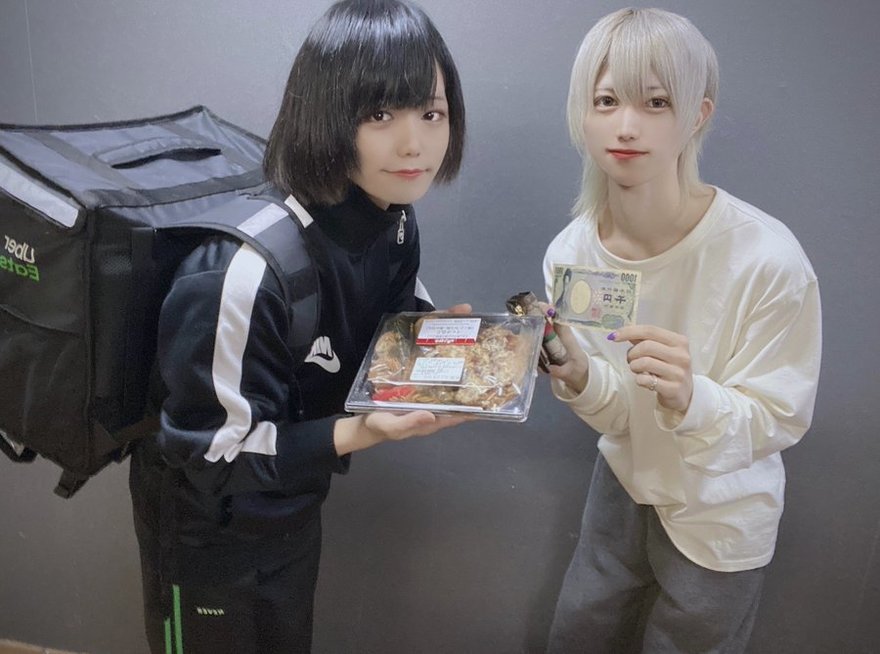 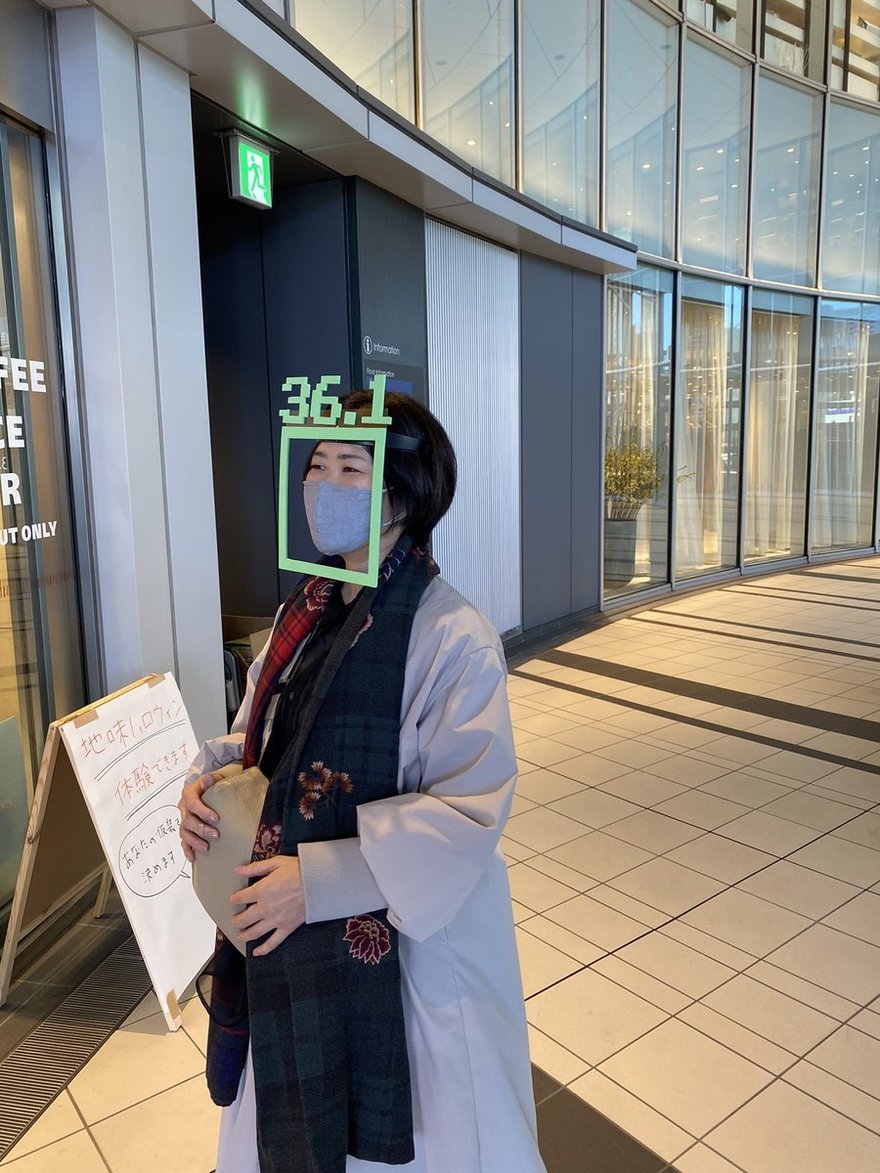 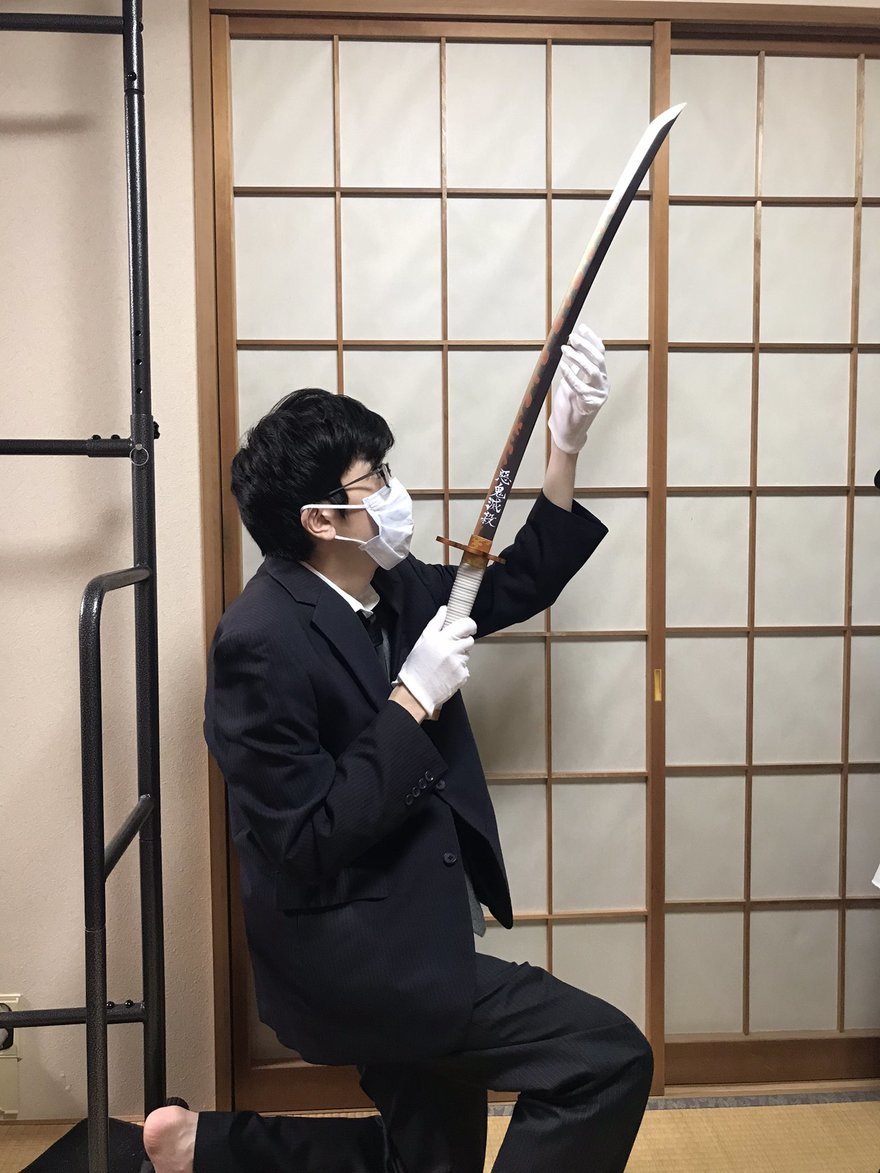 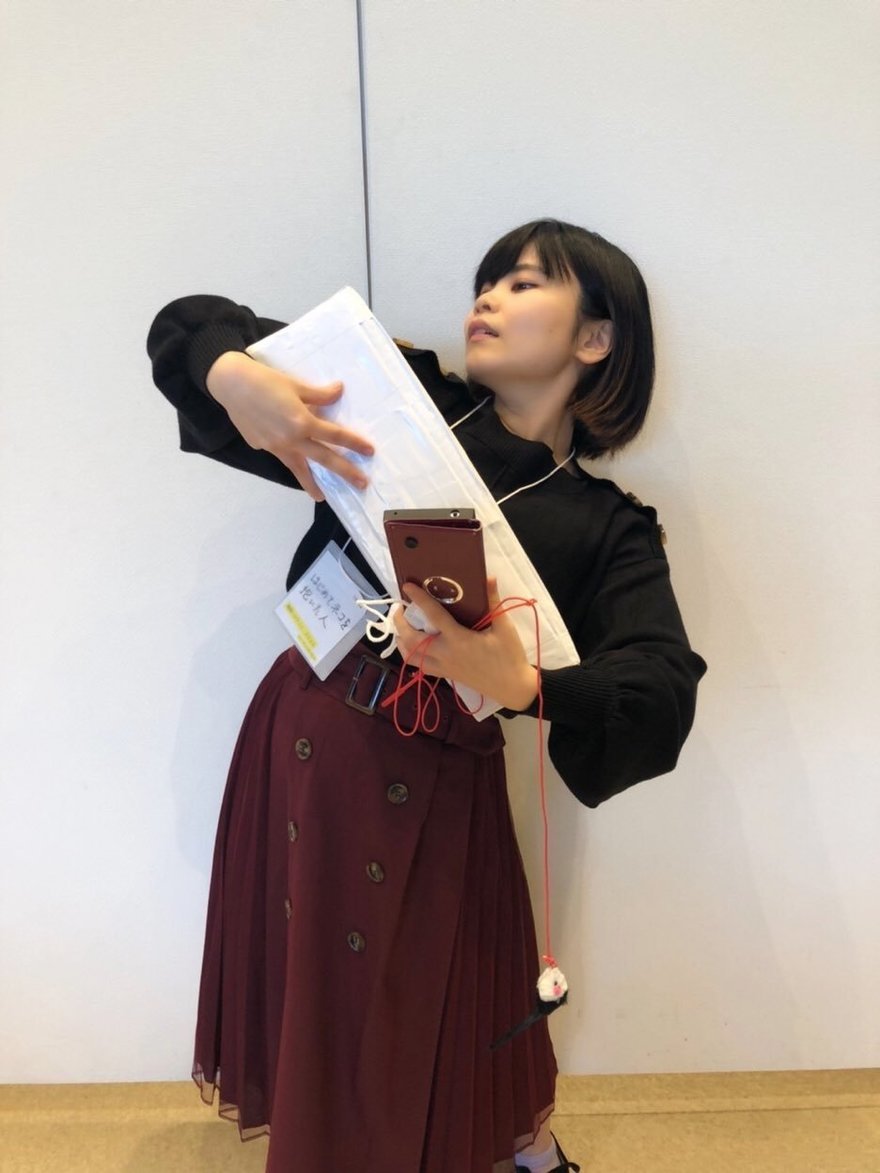 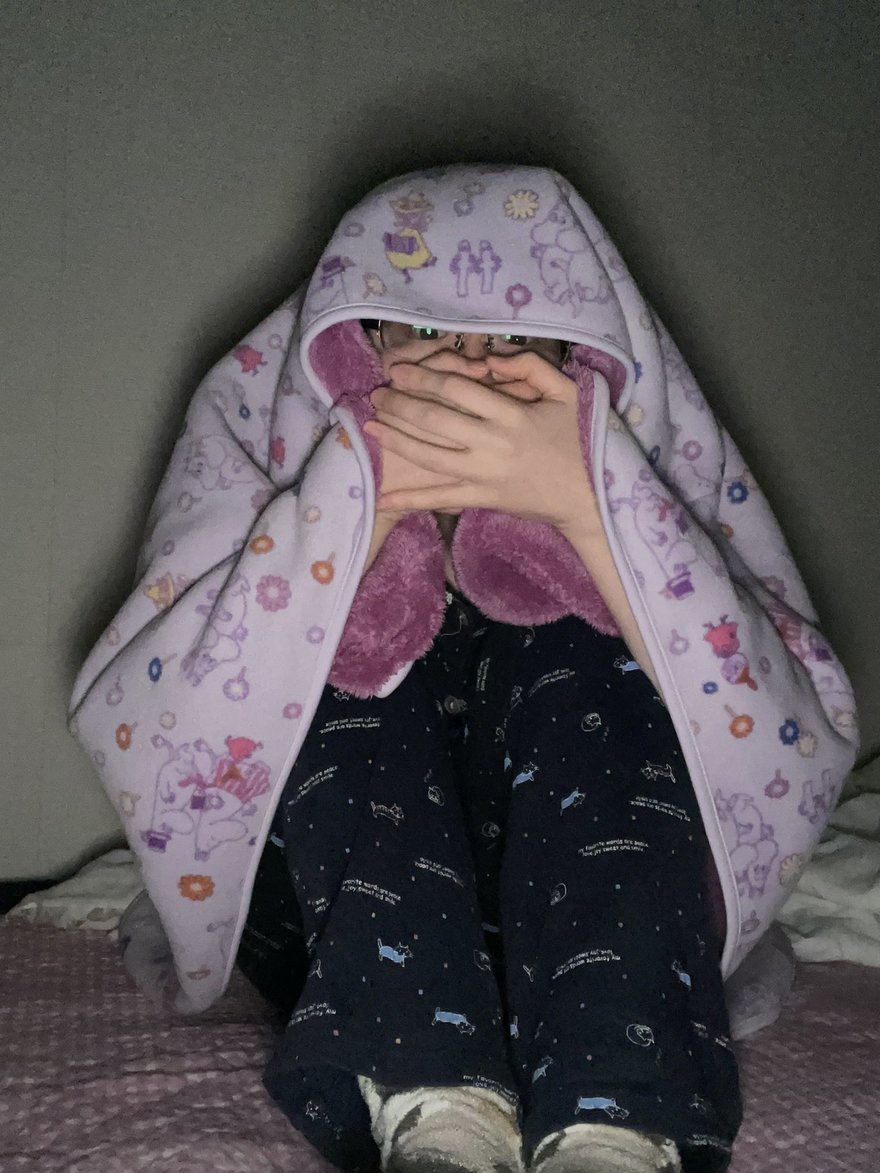 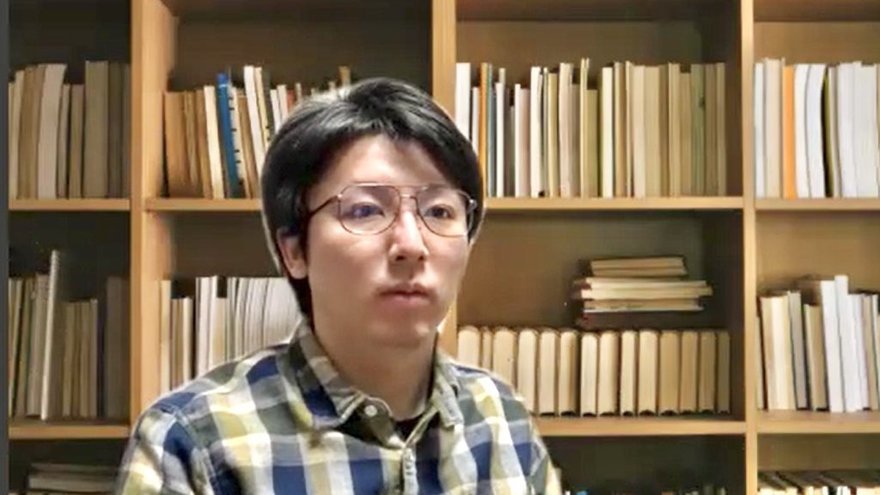 "Person Trying to Declutter Who Becomes Distracted by her Smartphone" 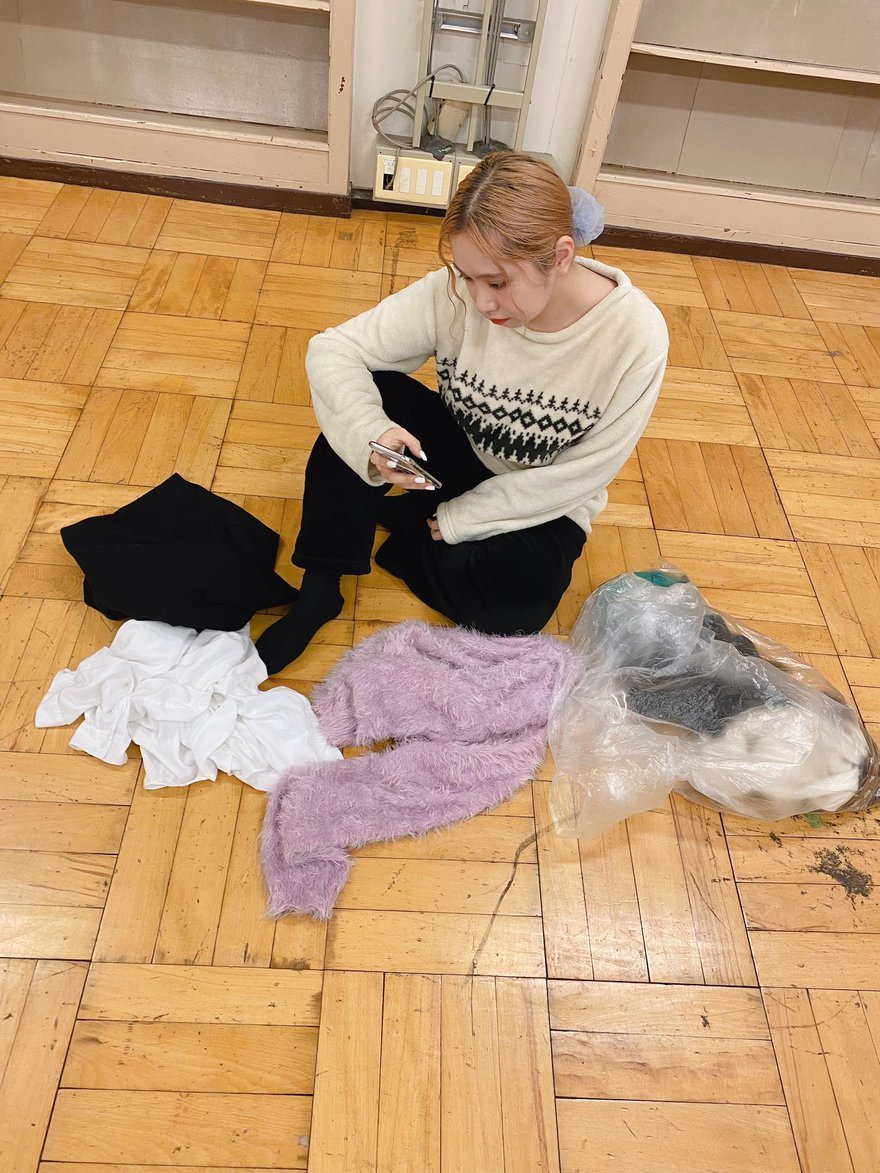 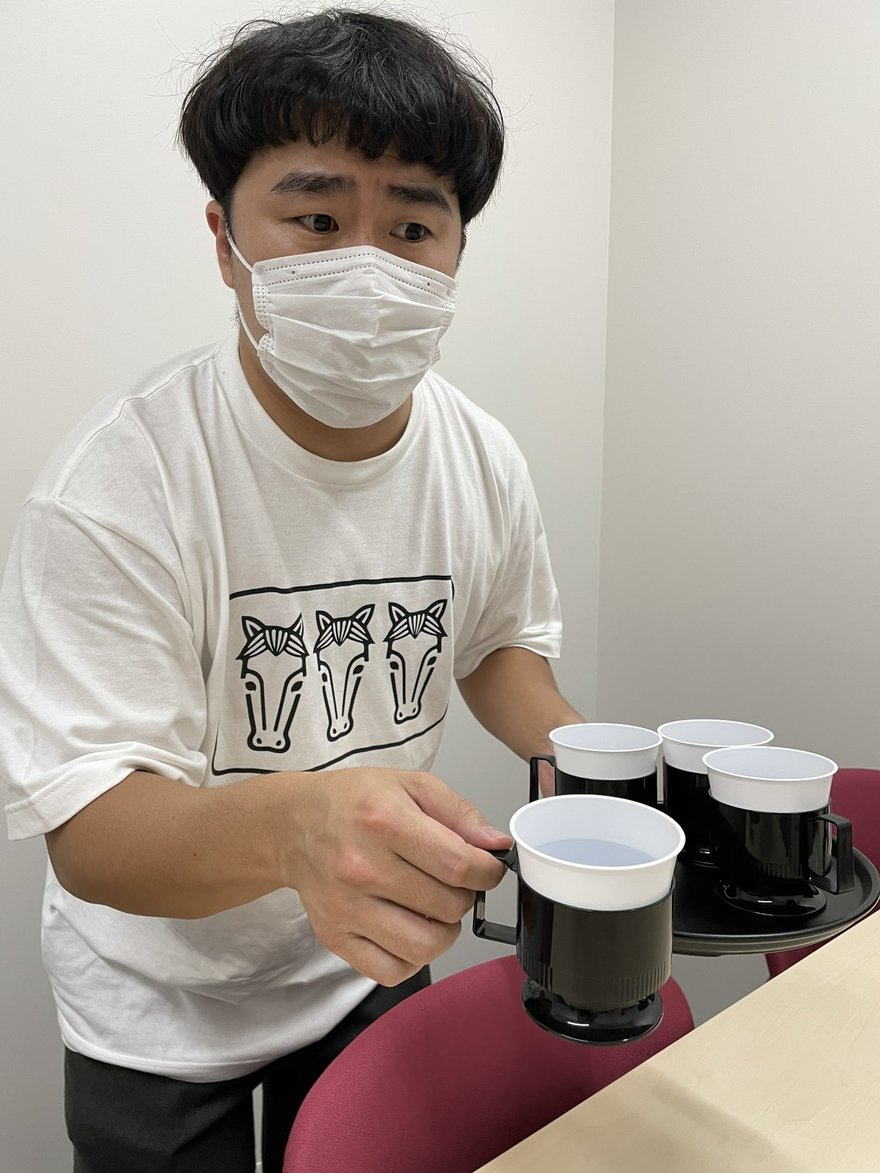 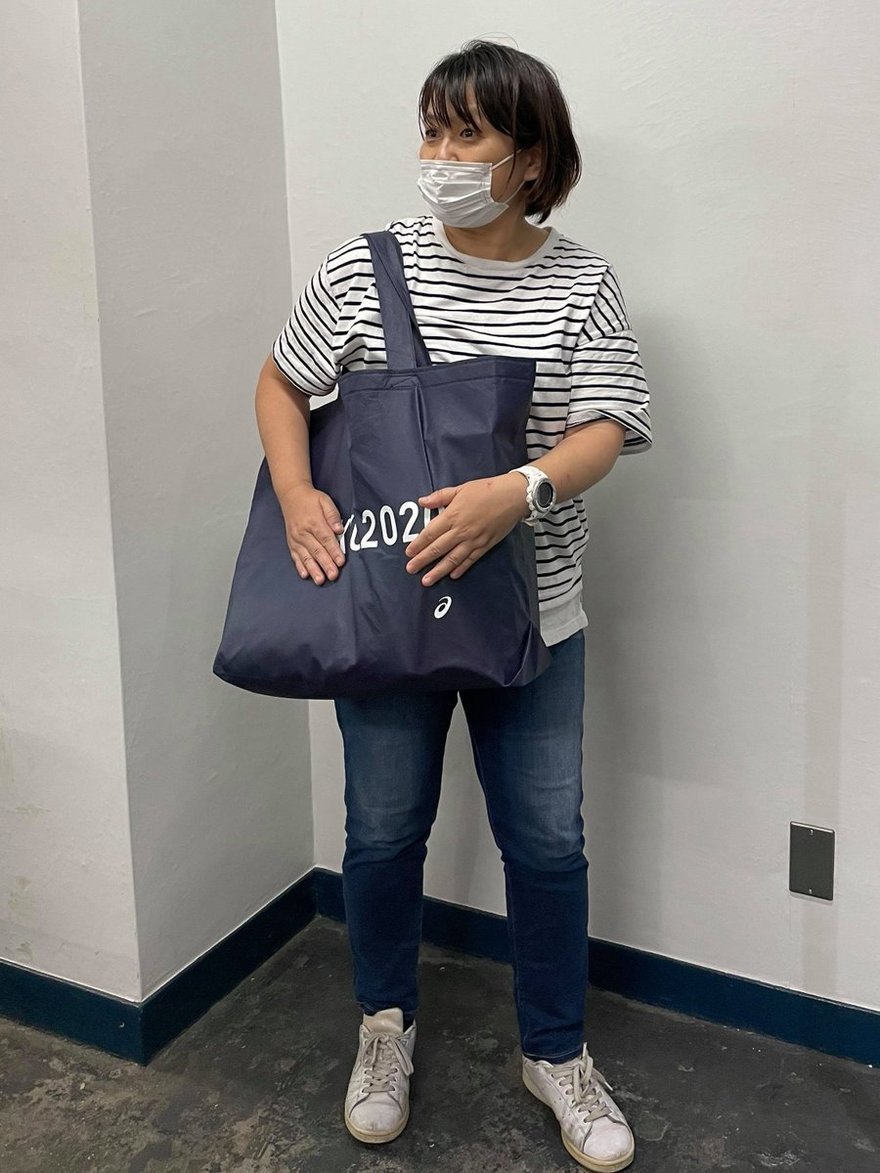 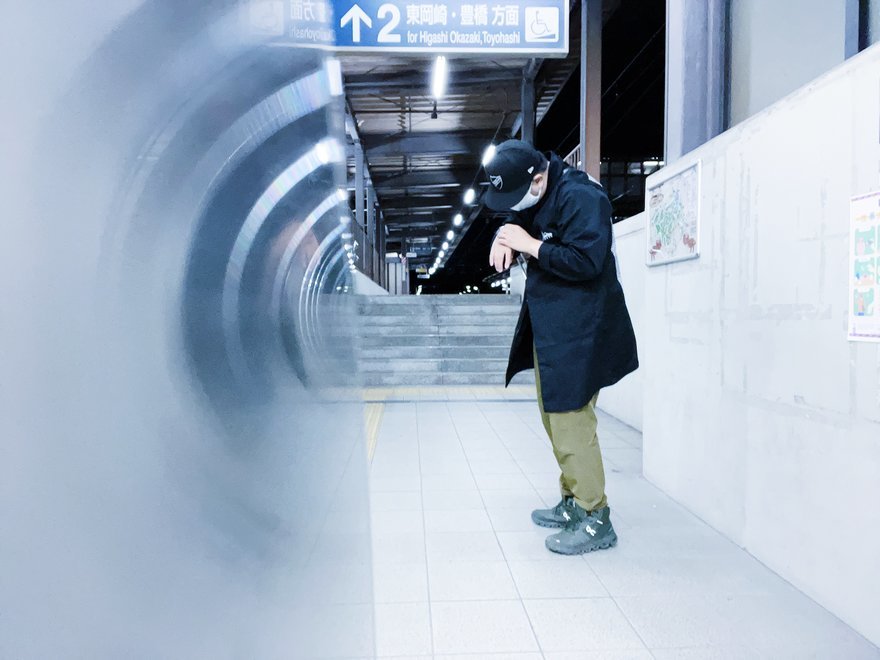 "Woman Who Ditches Big-City Life in Tokyo to Live on a Small Rural Island in the South, and Probably Bakes Sourdough Bread" 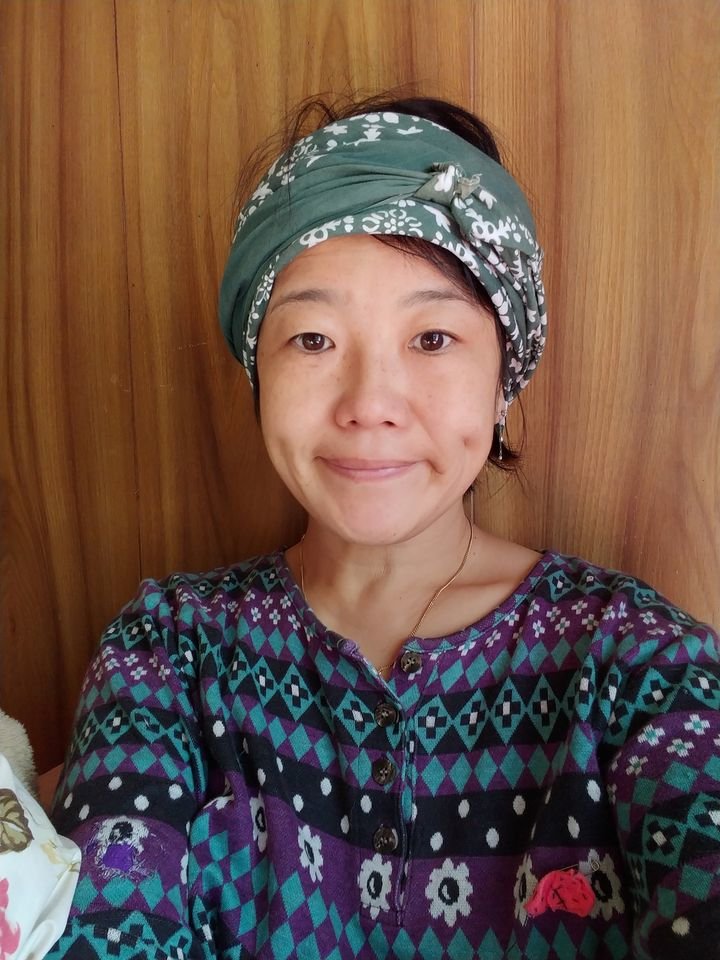 "Person Who Directs You to Vaccination Site" 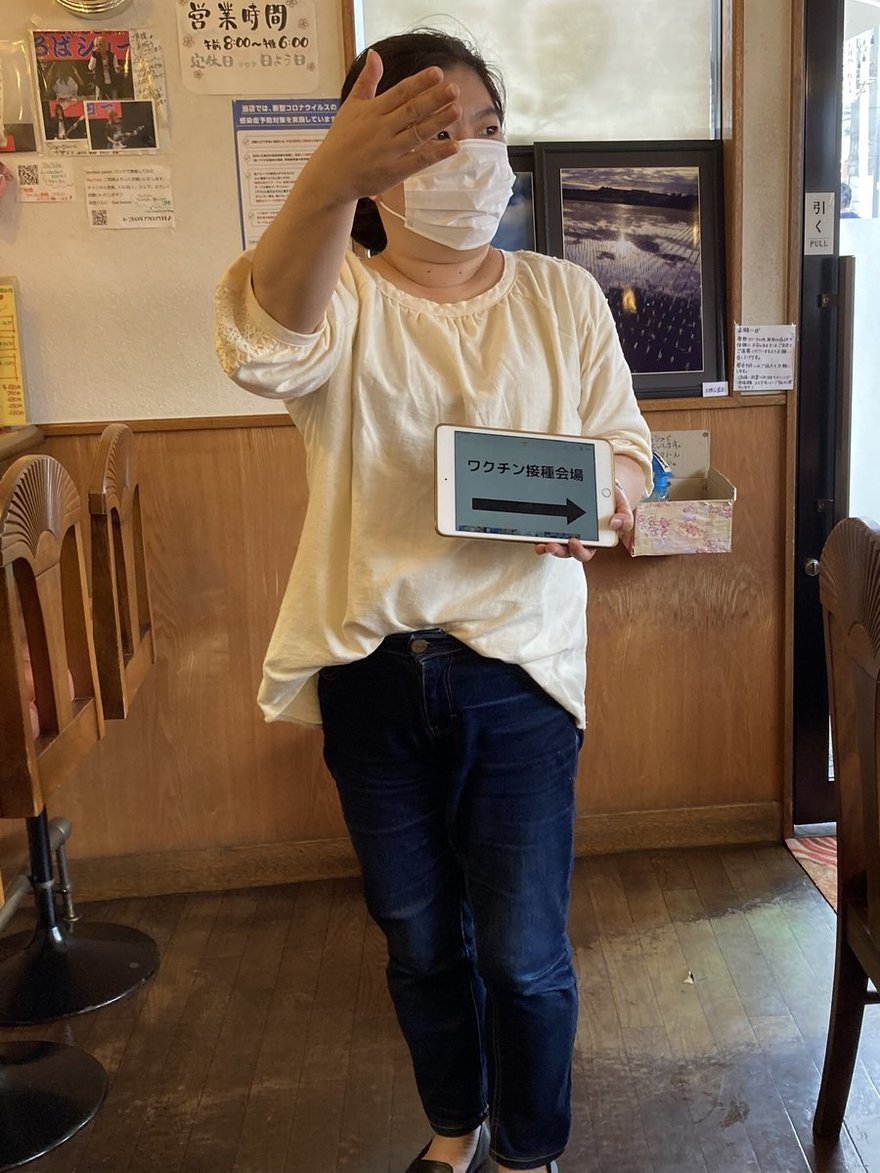 "Guy Who Just Found the Lost Object He was Looking For" 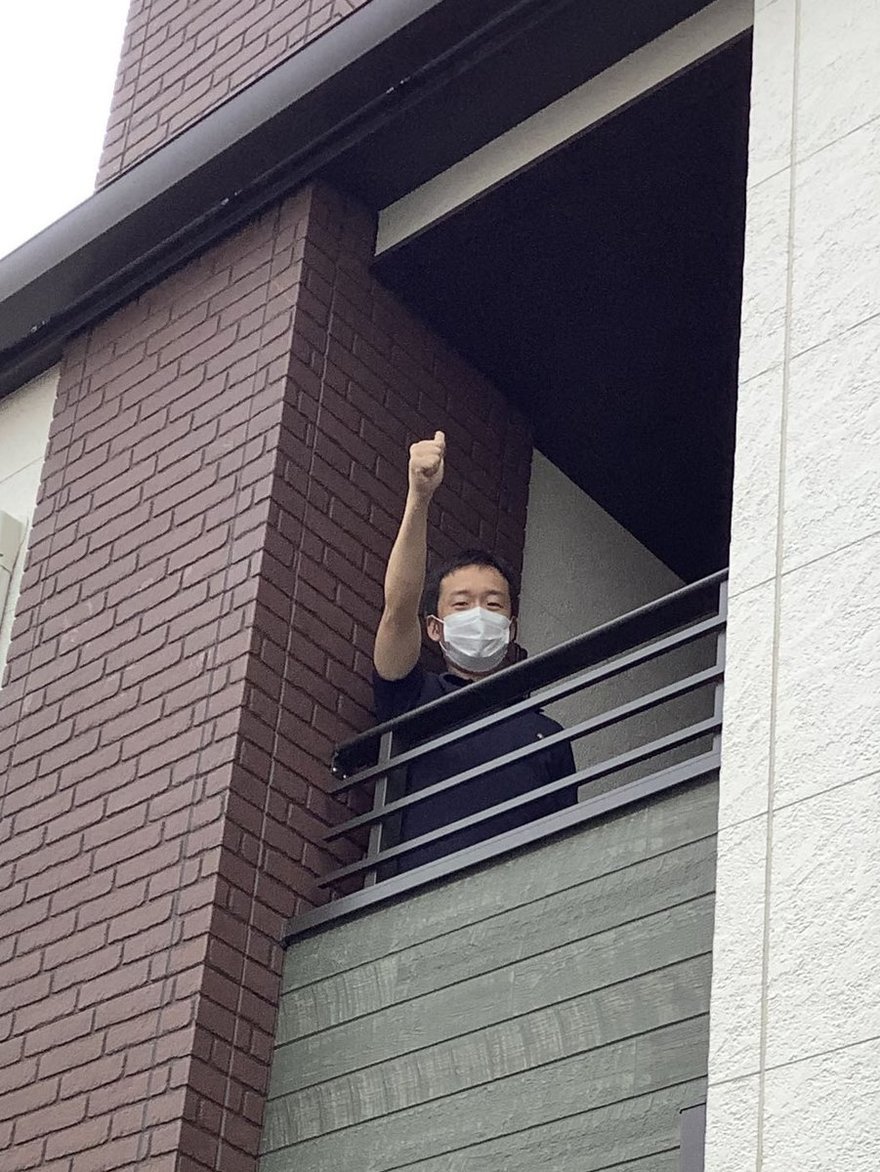