A win for the right-to-repair movement

Apple has been famously resistant to consumer pressure over the years, taking a we-know-best attitude towards the maintenance and repair of their products. But this month, after years of being lobbied by right-to-repair consumer groups, Apple has finally agreed to sell spare parts and the specialty tools required to perform repairs on their devices to the general public. 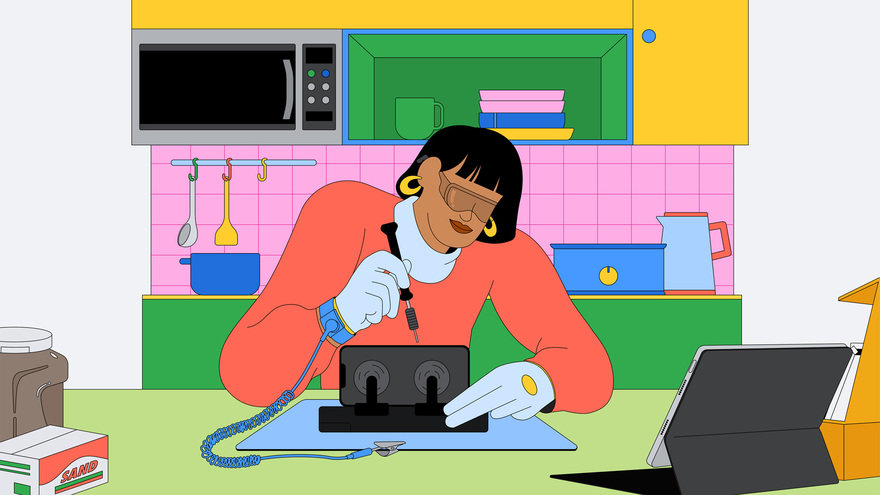 DIY'ing an iDevice repair is not for the faint of heart—my wife just replaced the screen on an old iPod Touch, and it was slightly less complicated than building a missile—but for those patient enough to try, the company will begin selling components early next year. "The initial phase of the program will focus on the most commonly serviced modules, such as the iPhone display, battery, and camera," the company writes. "The new store will offer more than 200 individual parts and tools, enabling customers to complete the most common repairs on iPhone 12 and iPhone 13." At an unspecified later date, the company says they will expand the offerings to include parts for Mac computers using M1 chips. 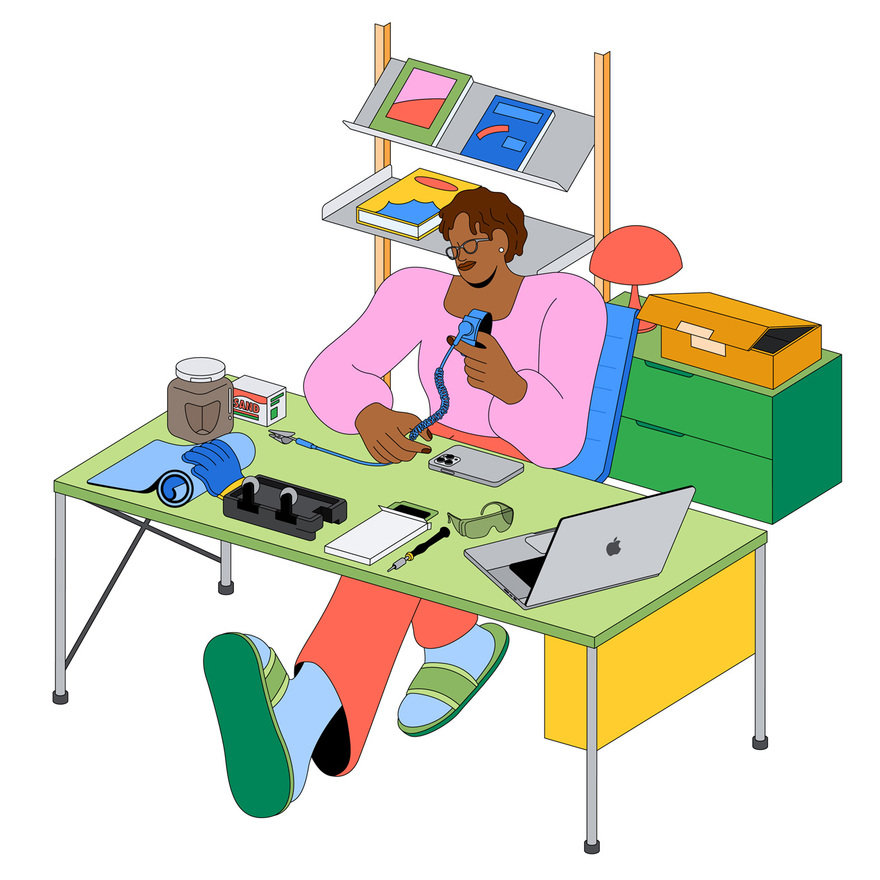 As for how it will work, the company suggests that prior to ordering parts, users first review official Repair Manuals that the company will release. Based on what I witnessed of that iPod Touch repair, I'm guessing many will prefer to have the work performed by a pro. Even so, this is a win for the right-to-repair movement, and with any luck the consumer lobbies will be invigorated enough to expand the fight to other industries.