Civilian bag designers have to provide ways to safely carry a laptop. Military equipment designers had a decidedly tougher challenge with the MAWC (Modular Airborne Weapons Case) used by U.S. paratroopers, as it's meant to securely hold an assault rifle, a halligan tool and/or a shotgun and remain attached to a soldier in freefall. Furthermore, the bag must be able to lengthen or shrink in length to accommodate the length of the operator's preferred rifle. 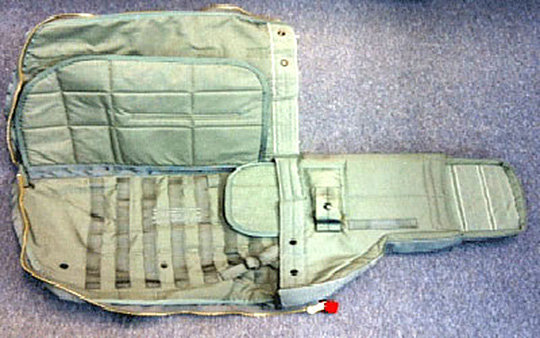 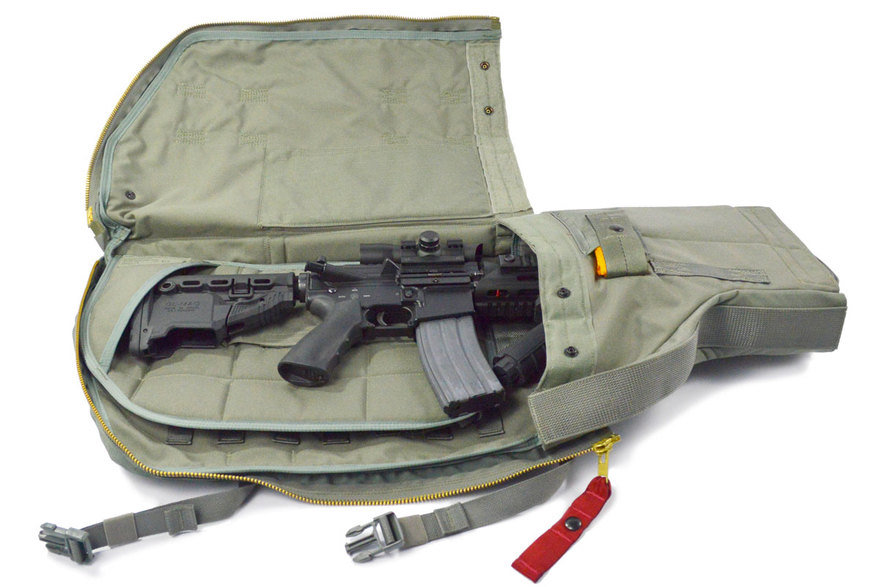 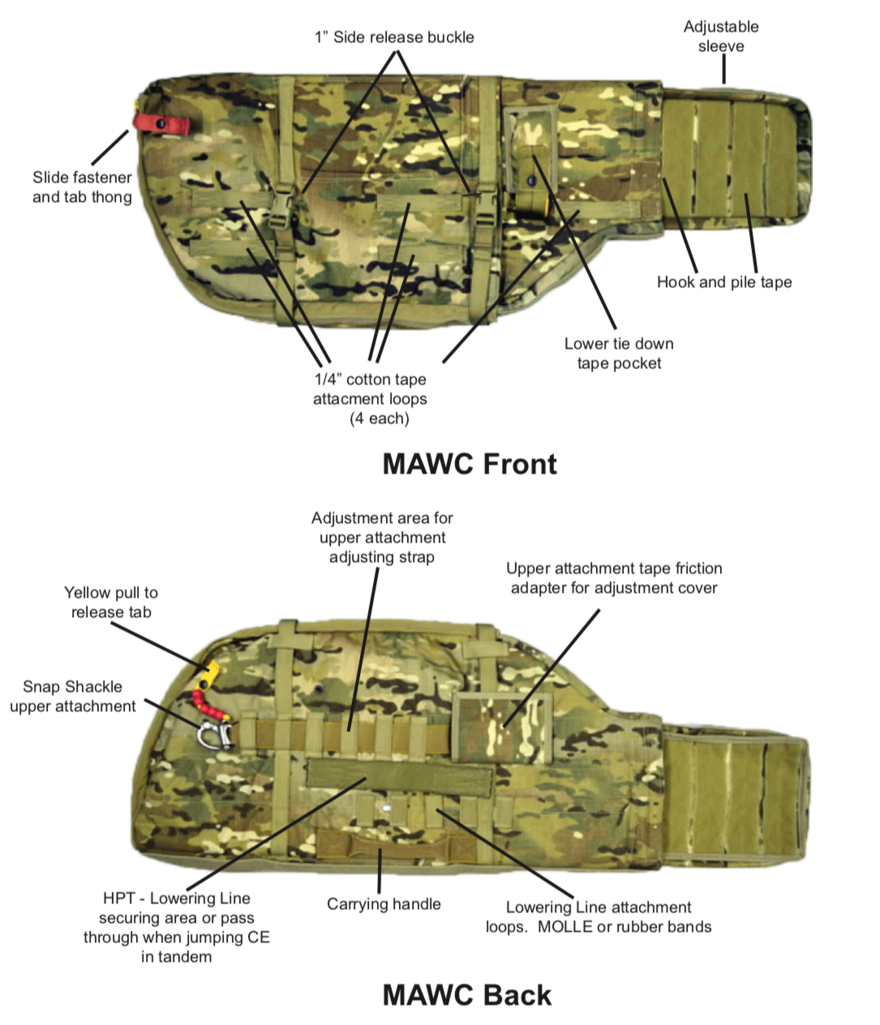 I couldn't tell by looking at the photos how the bag-lengthening feature works, so found a video demonstrating it. In this video shot by Staff Sergeant Kiara Gaines, an airman shows you how the MAWC is prepared, adjusted and secured:

By the bye, here's what the MAWC looks like when worn (it's under the left arm of each soldier): 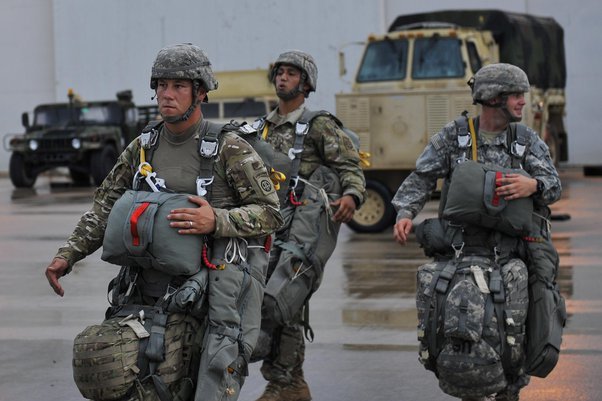