"As a domestic source of electricity in times of digitalization, [power outlets] are an important asset that allows most people to work at home in different places," writes Marie Radke, a Masters candidate in Product Design at the Berlin University of the Arts. Yet despite their ubiquity and importance, Radke finds power outlets are "still quite undesigned and often not so easy to reach." This of course requires workarounds: 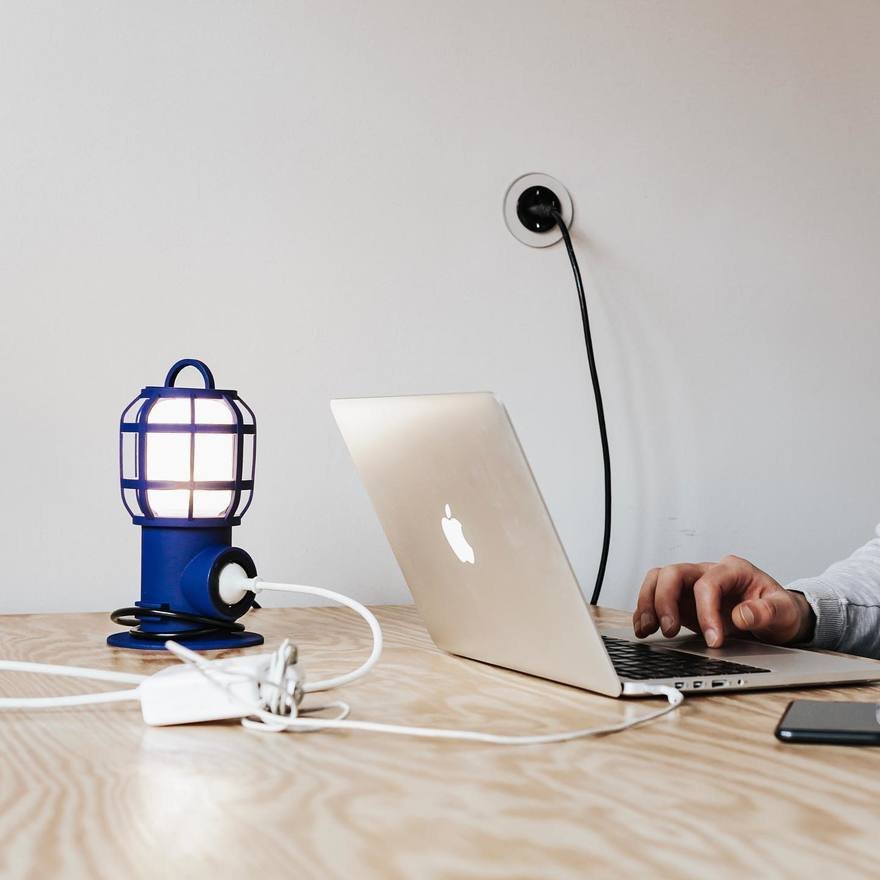 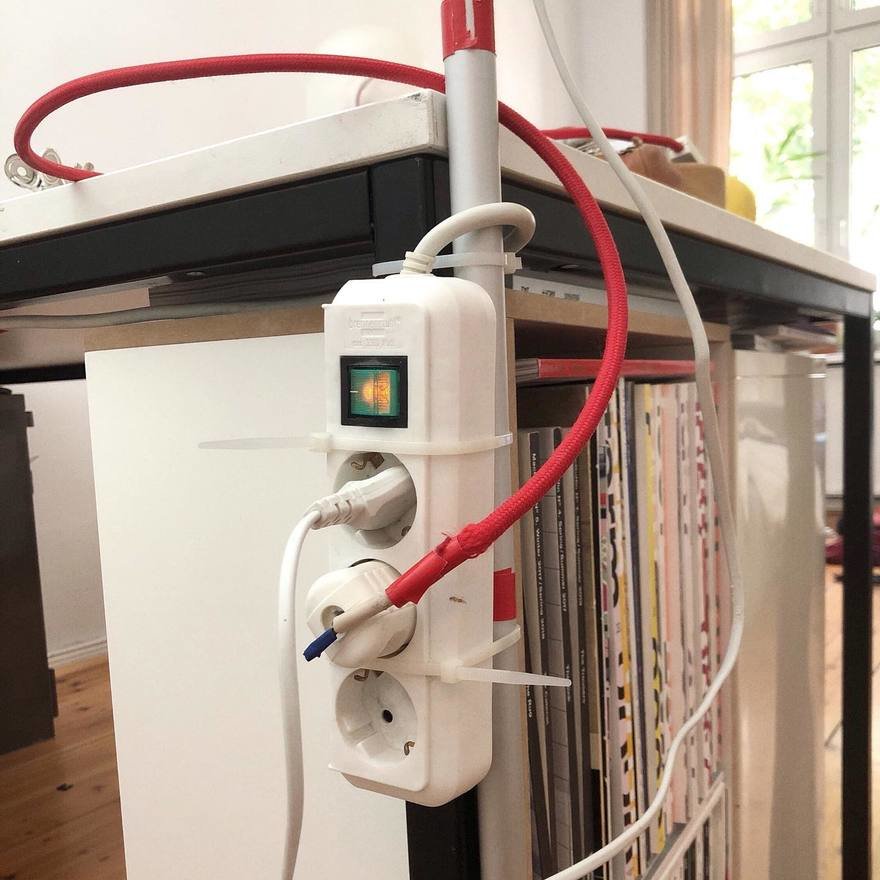 This then became the subject of Radke's final project, VOLTA:

"While improvised solutions of multiple sockets under tables or sofas force us to bend and stretch, VOLTA brings the power to you. The collection consists of 3 objects with sockets: a multifunctional lamp, a multiple plug and an extension cord to clamp. So there is always a power outlet within reach." 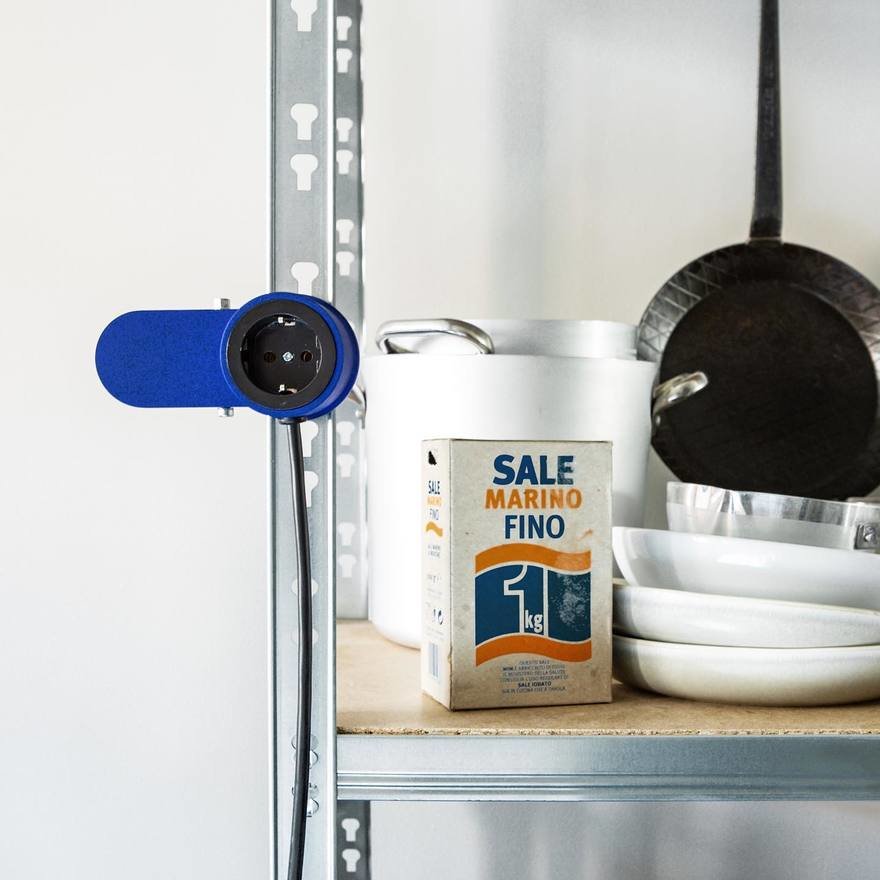 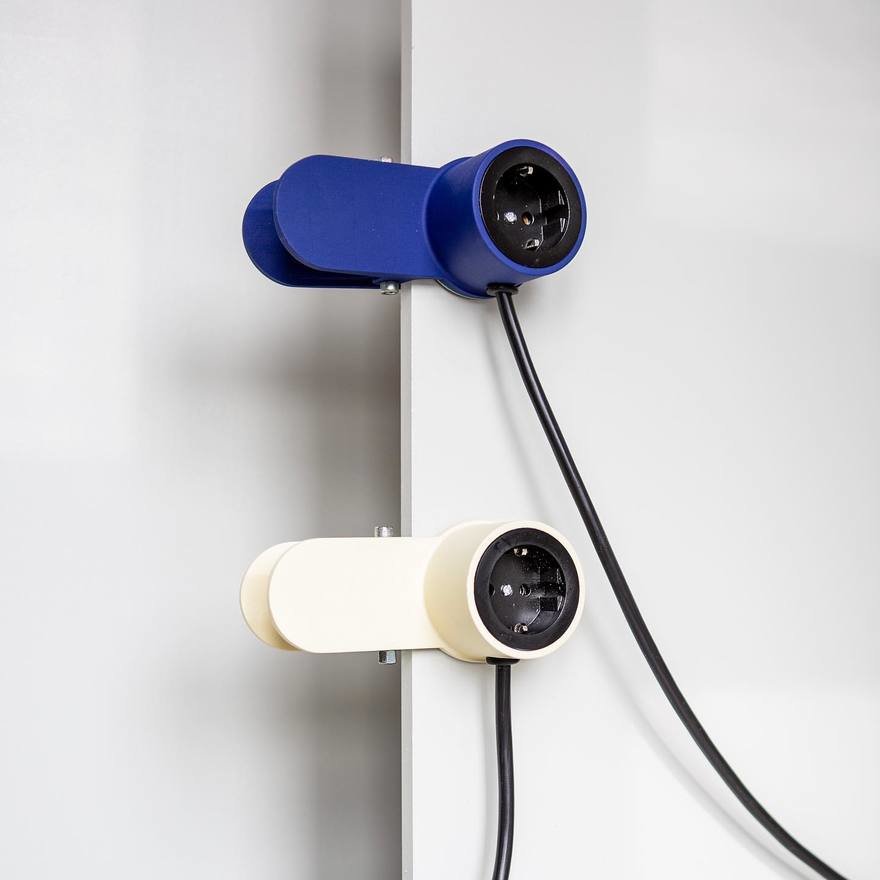 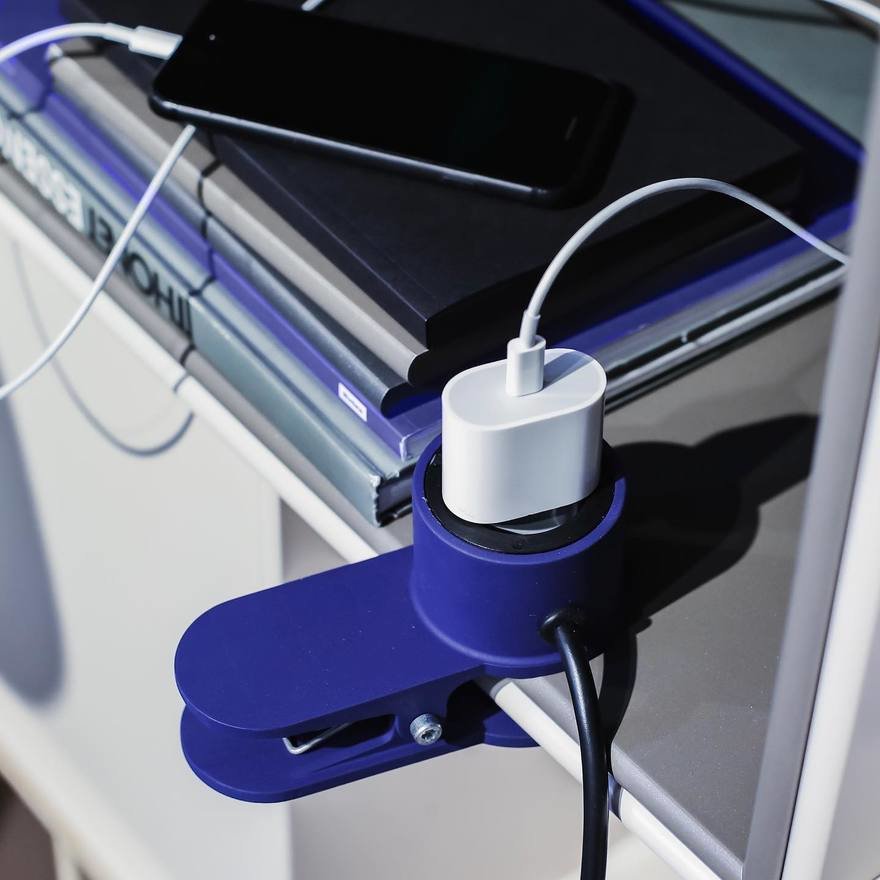 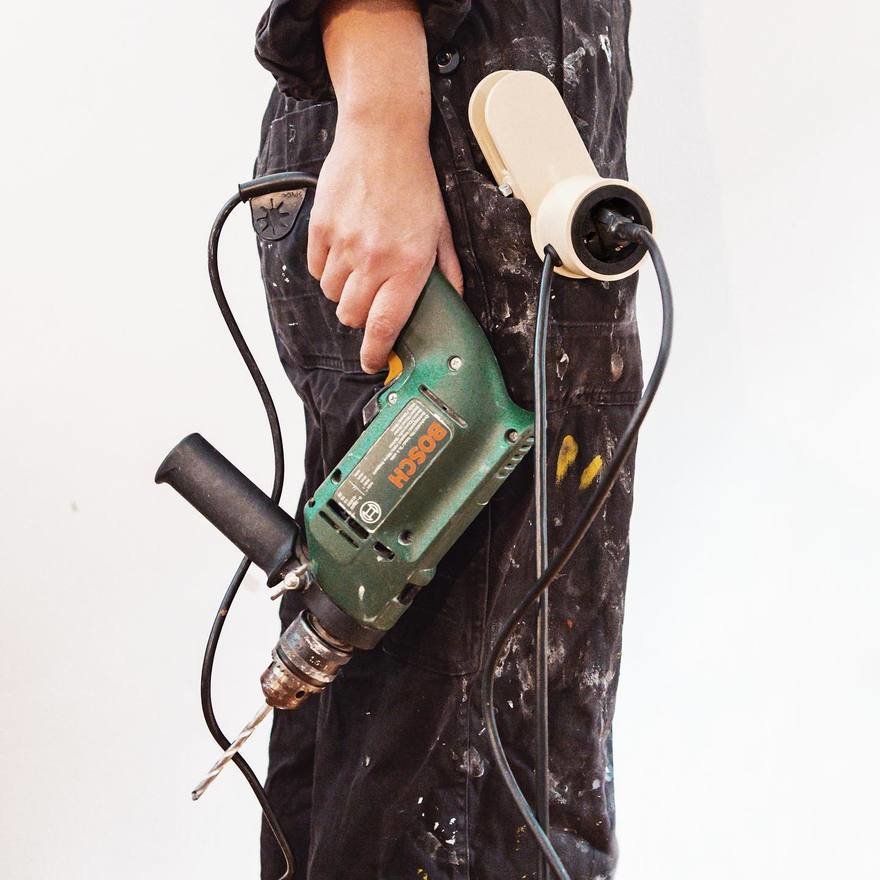 I like the thinking, though I suppose the issue of trip hazards should be addressed as well. I often find myself wishing the power outlets in my house could magically descend from the ceiling when summoned.