These toys from Germany might not pass American safety rules (I have an ID friend in toy design, and she says the U.S. regulations are considerable), but they do have a tactile appeal. 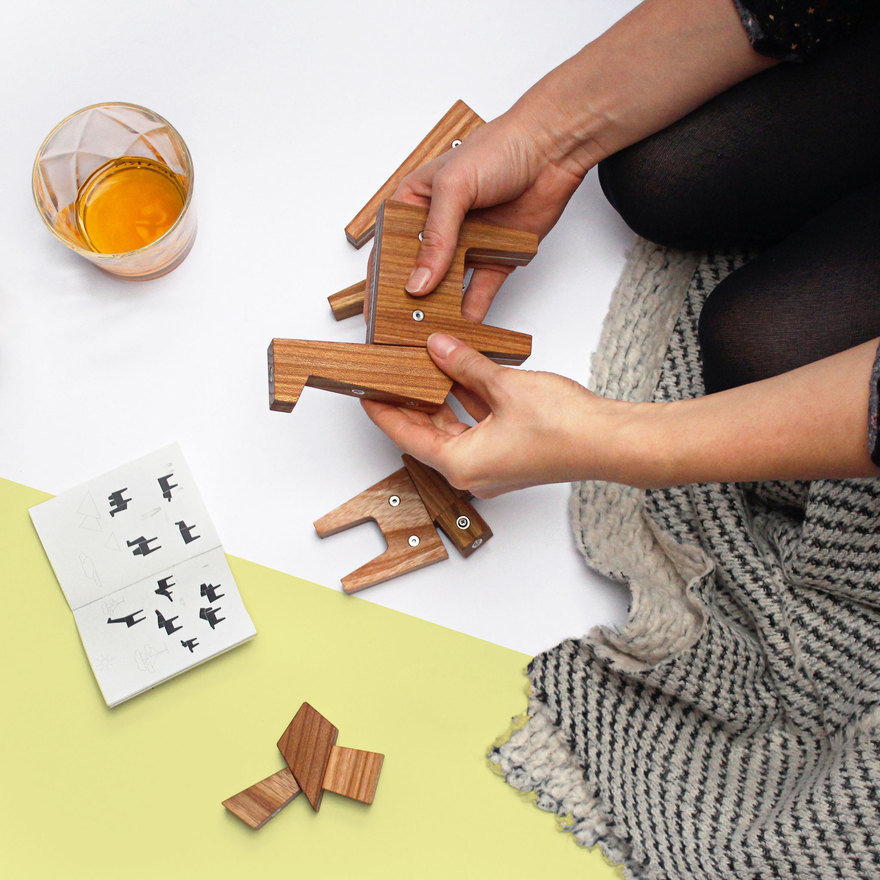 "The NINI AMICI are small toy friends made of elm wood. The 10-piece modular toy set uses a magnetic connector system to attach different body parts to three base bodies, which, depending on the animal, can serve as a head, tail, hump, hump, and more. Due to the shadowy design language of the individual parts, a large number of well-known animal silhouettes can be imitated, but also completely new creatures can be brought to life in imaginative play. The charm of the NINIs also lies in the magic of magnetism. When the parts are pushed back and forth, the most unexpected animals sometimes appear by themselves." 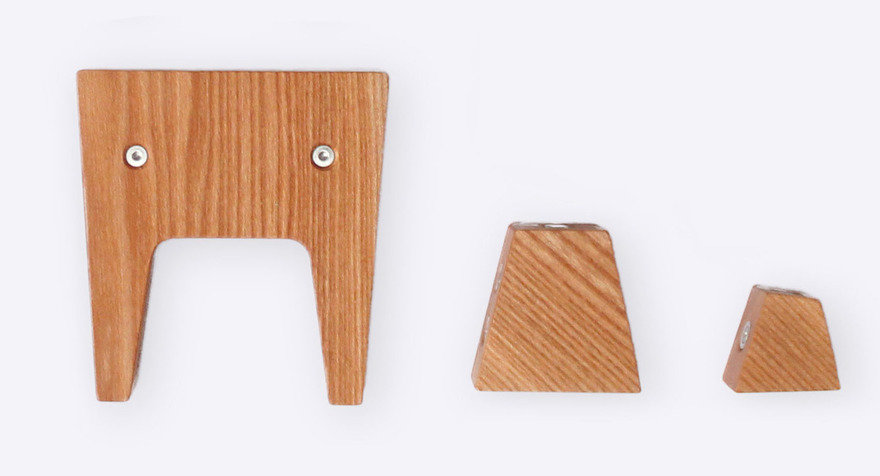 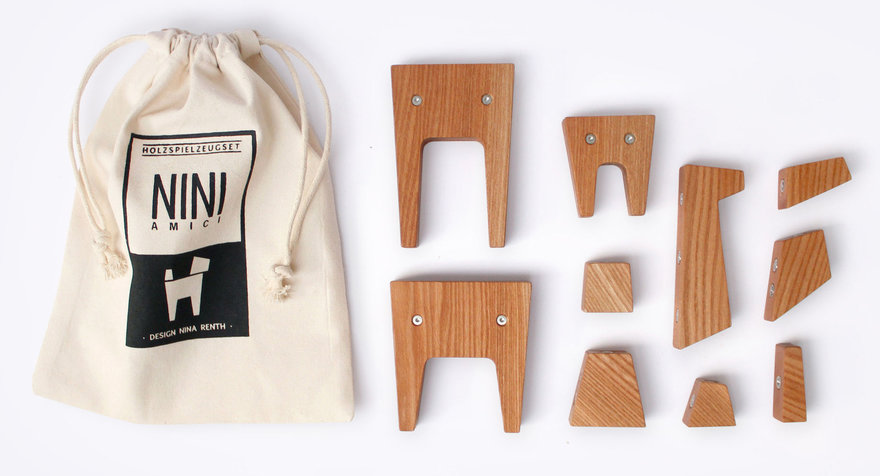 "The NINIs are manufactured in Upper Franconia, including in the Hochfränkische Werkstätten in Hof, a workshop for people with physical and mental disabilities. 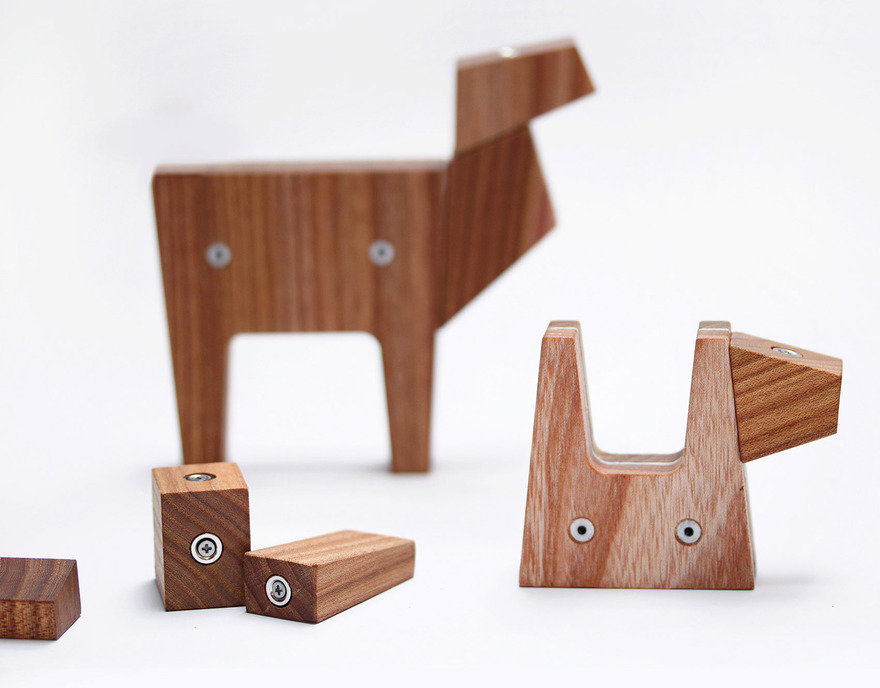 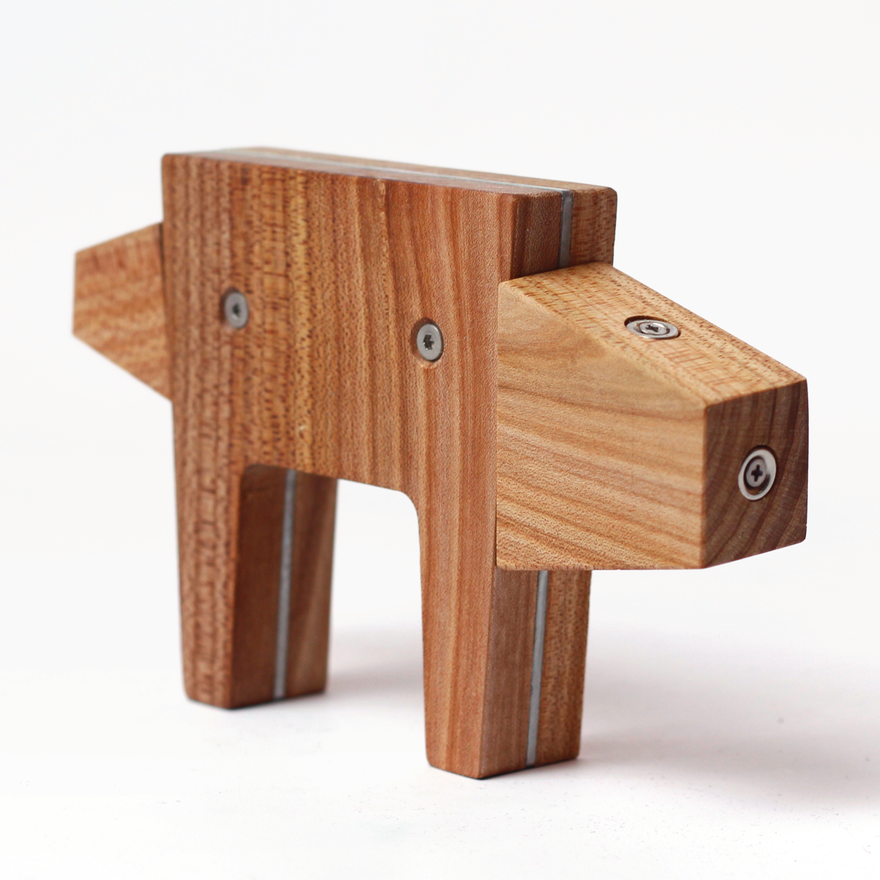 "This toy is a small, fairly produced and special gift that is full of surprises for both children from the age of 3 and adults." 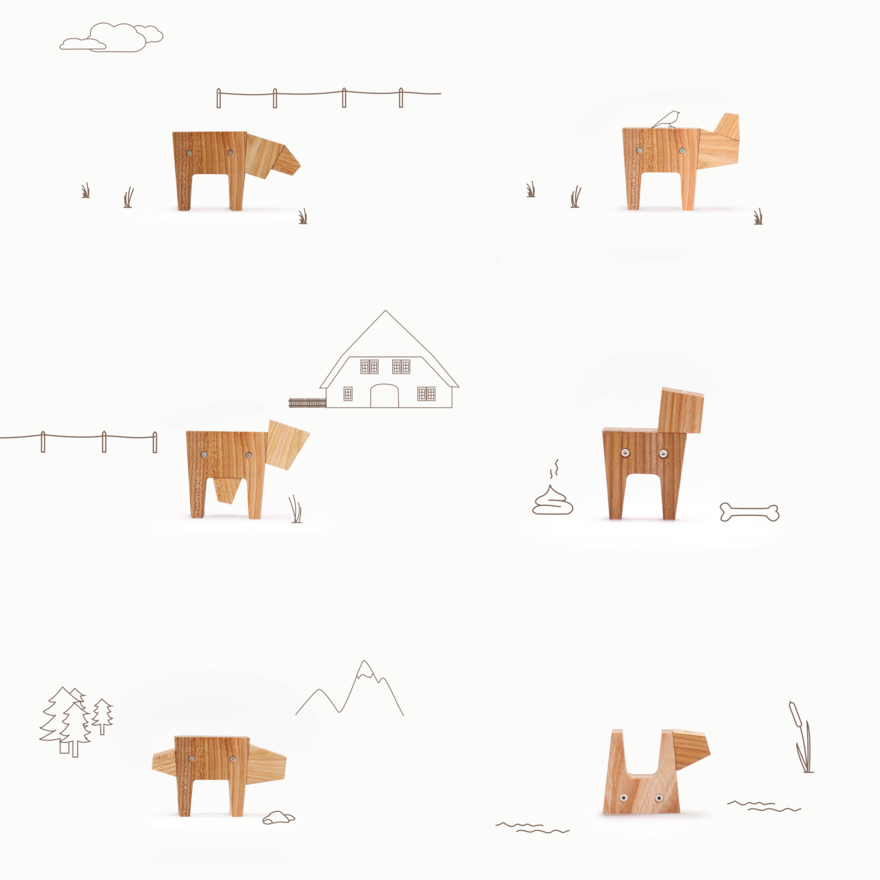 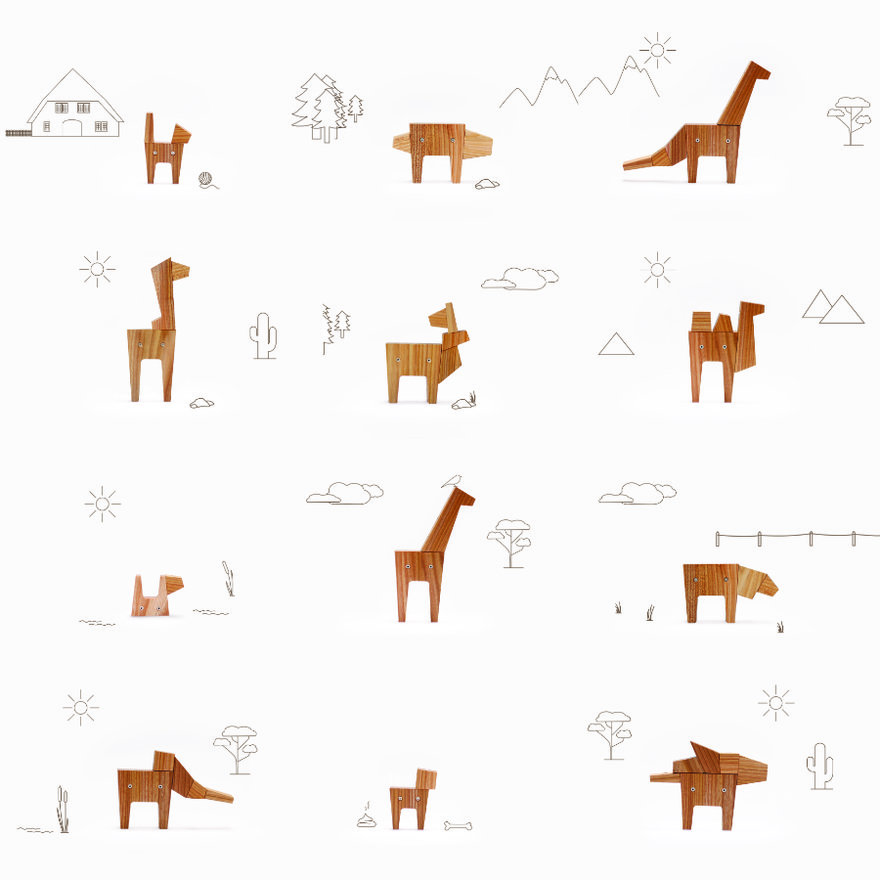 As for the safety warning:

"ATTENTION: The NINI AMICI are not suitable for children under 36 months. Danger of suffocation due to small parts! The toy also contains small magnets that can affect the functioning of cardiac pacemakers and implanted defibrillators. Wearers of such devices should therefore keep away from the toy."