Fun fact: The first product sold by the Heinz company back in the 1800s wasn't ketchup, but horseradish sauce. And it was sold as a dry powder; the user mixed it with water themselves to make the actual sauce. 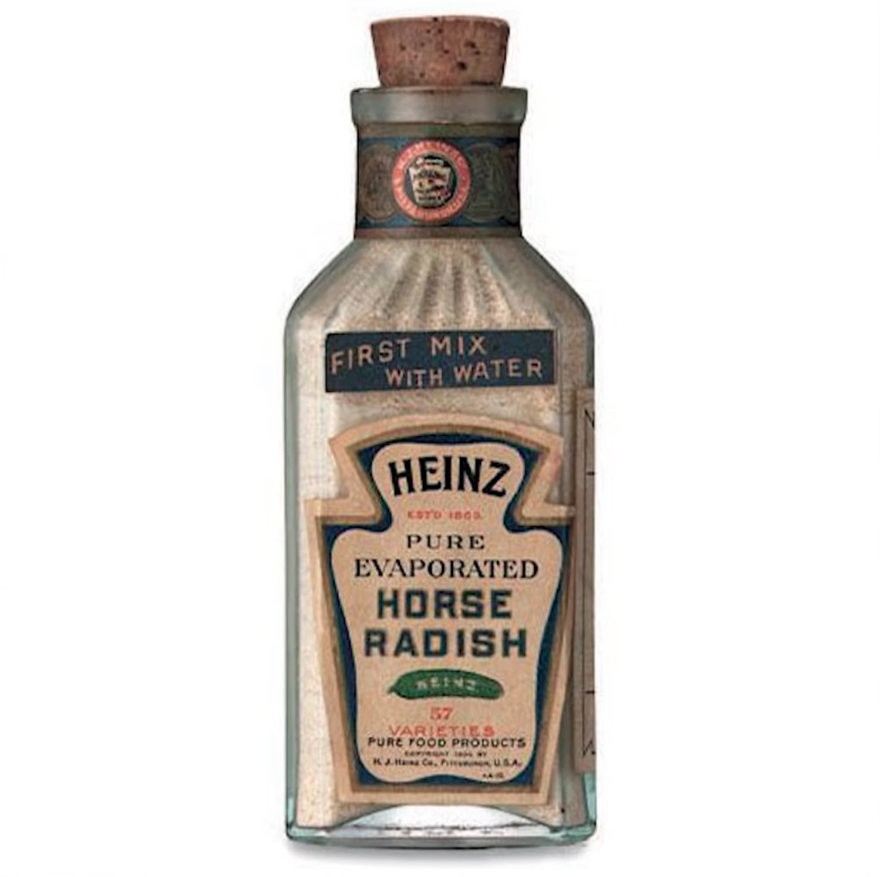 Today Heinz sells hundreds of millions of ketchup bottles a year, all made in factories and with the water already added. Shipping that much of something that's primarily water around the globe seems silly, and it obviously creates a lot of emissions, not to mention lots of single-use packaging.

A startup called AWSM Sauce (pronounced, yes, "awesome sauce") reckons it would be environmentally better to return to the powder model. Founders Carl Starkey and Paul Lehman have thus concocted powder mixtures for ketchup, mustard, a BBQ sauce, a hot sauce and a "Secret Stadium" sauce that arrive as powder in sachets. 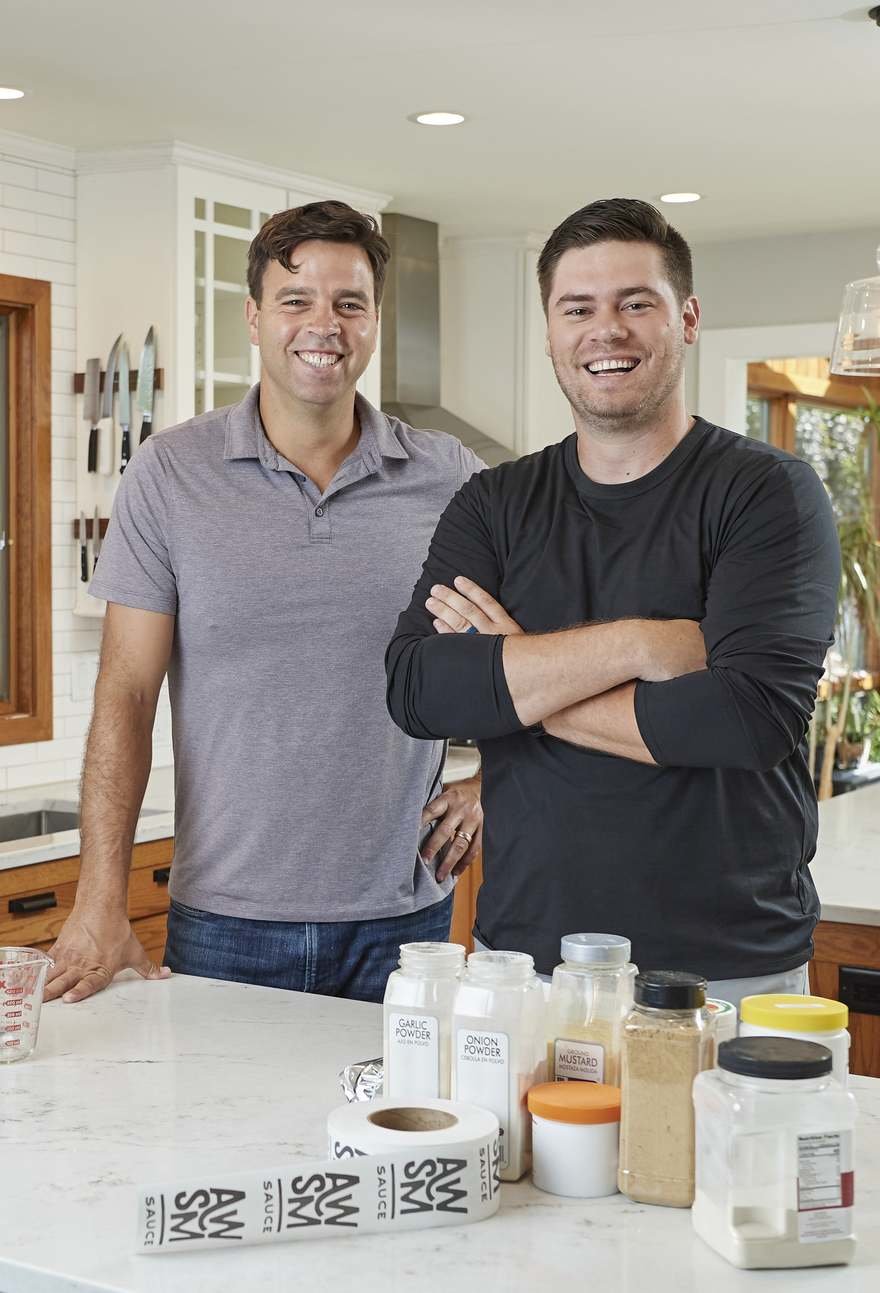 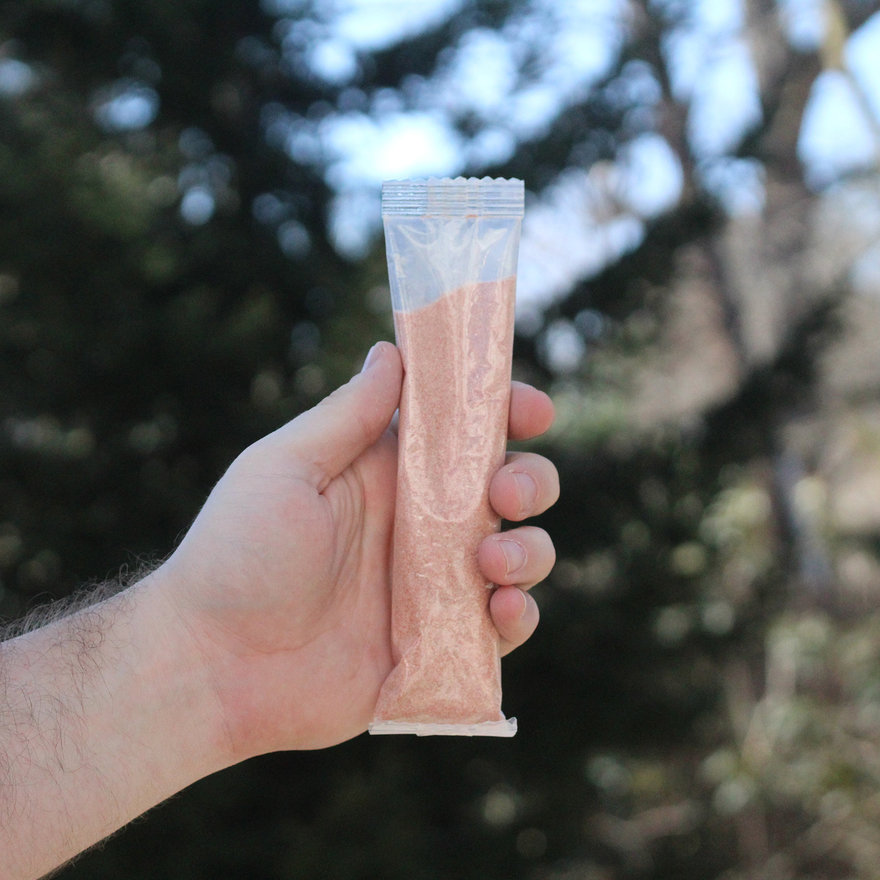 The user buys a reusable AWSM bottle with a demarcated fill line, adds the appropriate amount of water, adds the powder, and shakes it up to create the sauce.

If you don't want to buy the bottle, you can of course mix it yourself in a jar you already own; the shipped dosages call for 1/3 cup of water. 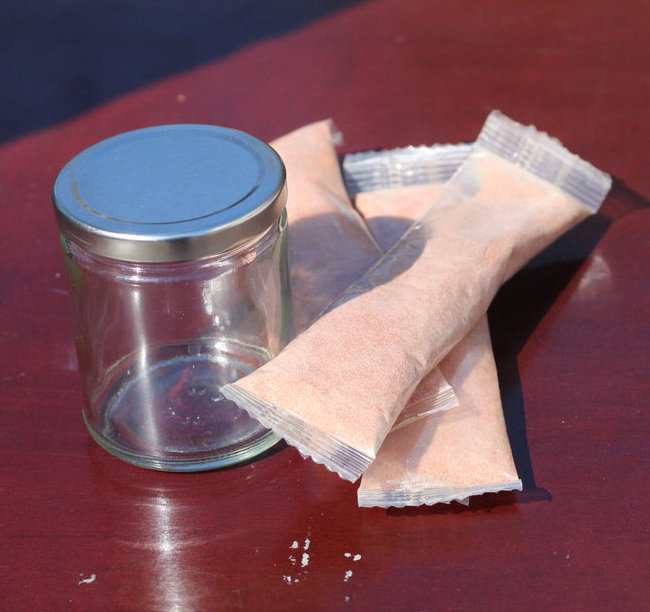 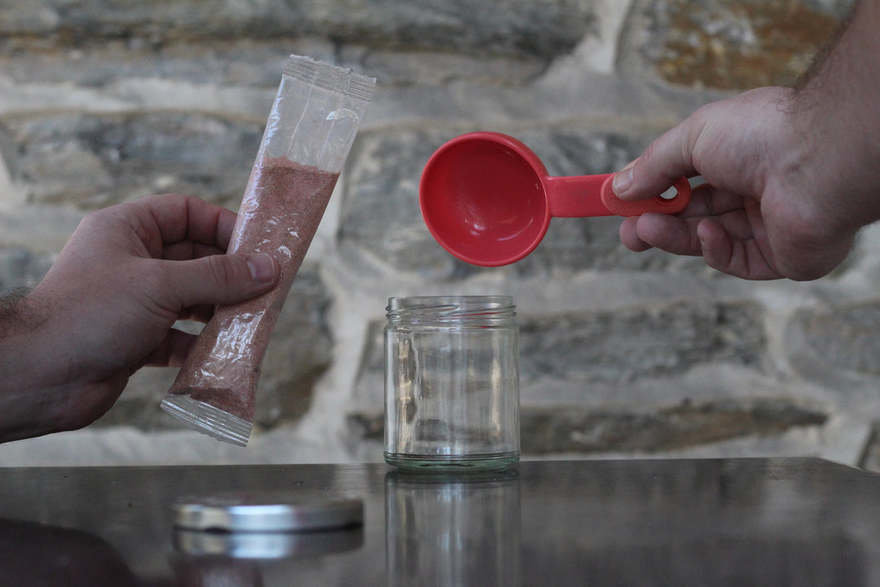 One knock is the pricing. Being a startup, the company is not yet able to enjoy any economies of scale. At press time they were selling only the ketchup powder, for $2, in a sachet that ultimately yields 6 ounces of ketchup. That translates to more than 33 cents per ounce. In contrast, a 32-ounce bottle of Heinz at my local supermarket runs $3.68, or 11.5 cents per ounce. 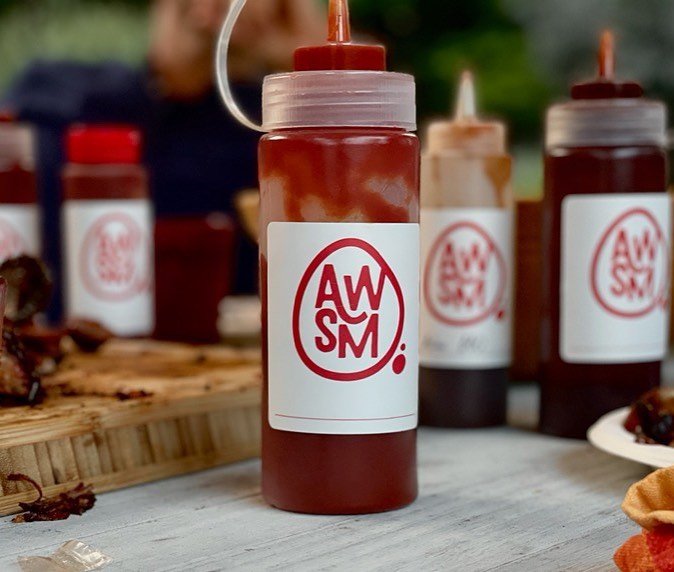 Another knock is that the company doesn't say what the sachets are made out of, nor if they're recyclable. 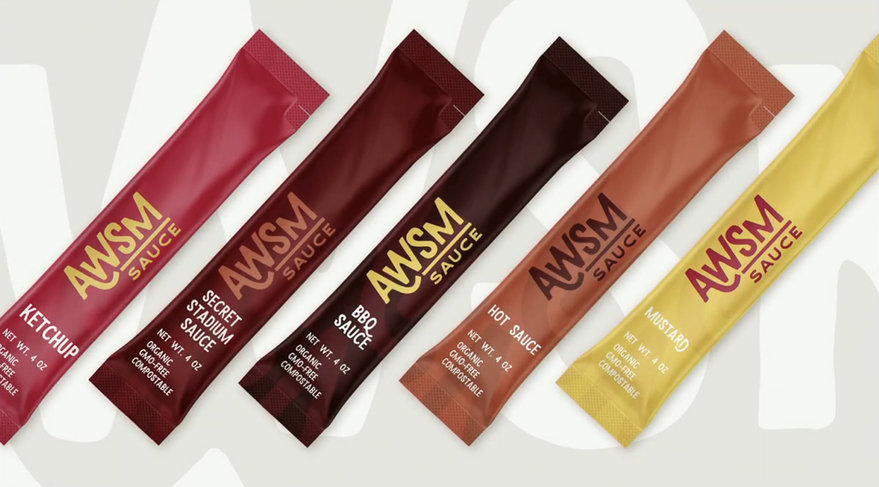 Still, it cannot be denied that the AWSM Sauce model does reduce the overall amount of energy required to get ketchup and other sauces into your home, and they've reportedly inked a deal with Target Field in Minnesota to supply sauces for the skyboxes. With any luck, this will eventually trickle down to the cheap seats, if they can figure out how to get the prices down.