A pair of entrepreneurial college students are launching a napping industry

So, remember that university sleep study where the researcher slept wherever her cats slept every night? Here's a sort-of (unaffiliated) product tie-in, also created by college students, but this time involving dogs. As the inspiration, anyway. The Plufl, conceived of by University of British Columbia students Noah Silverman and Yuki Kinoshita, is a gigantic ring-style dog bed sized to fit a human. 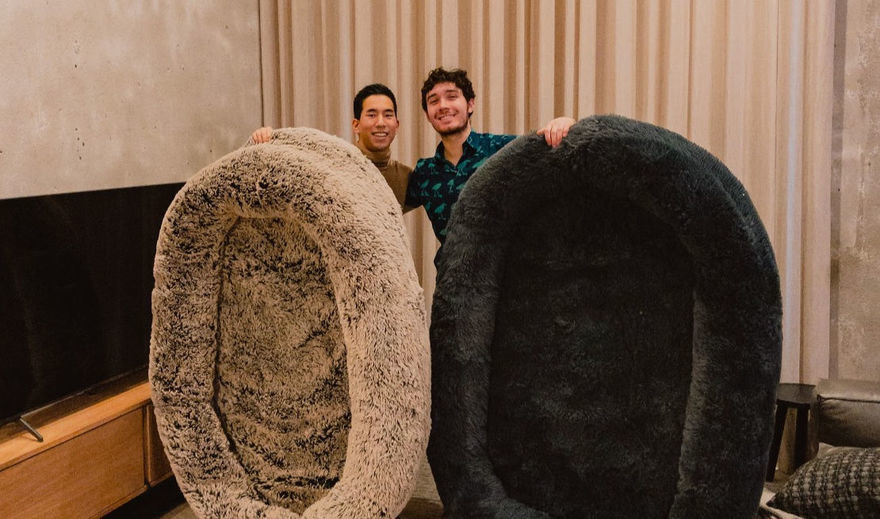 "As avid ?nappers, we have found it difficult to locate readily accessible and suitable napping options," the apparently couch-less duo writes. 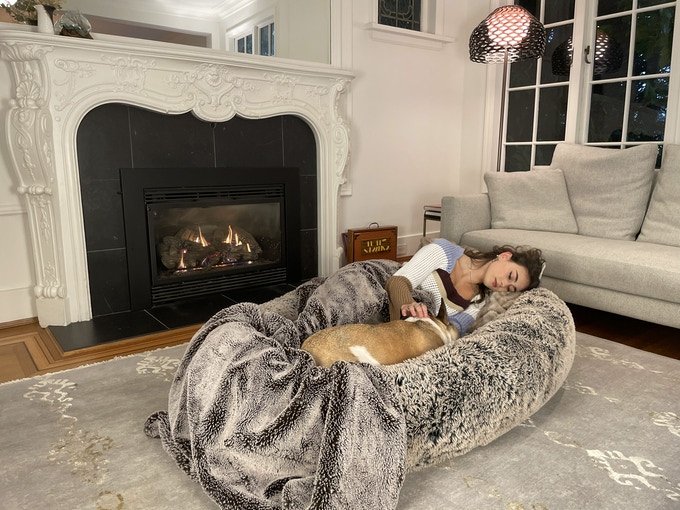 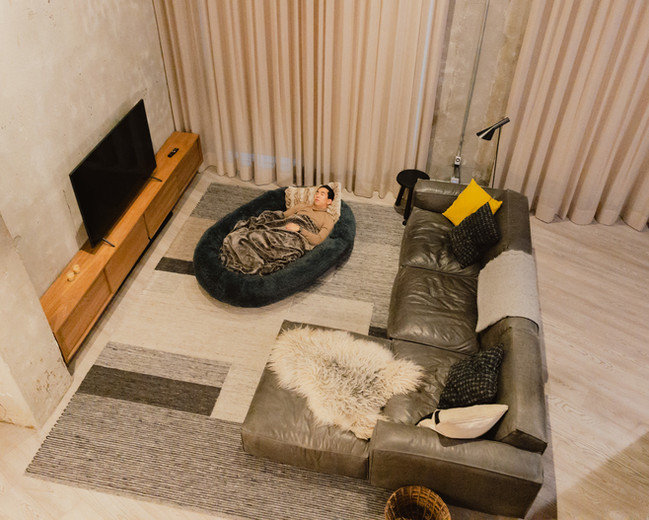 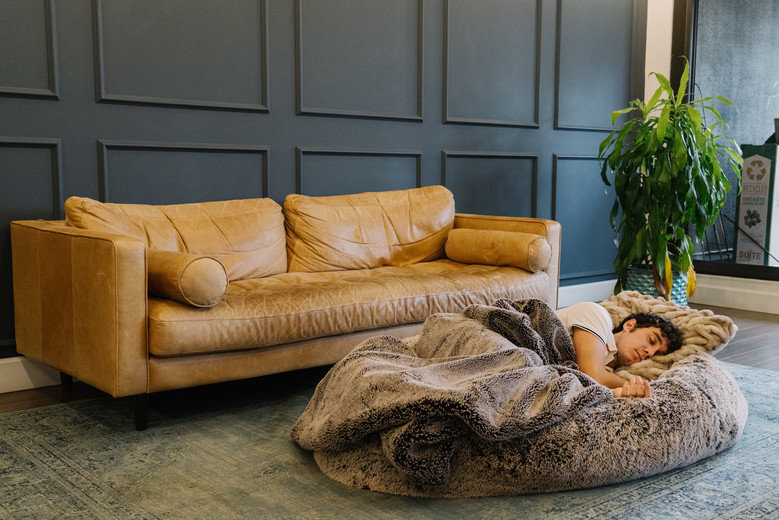 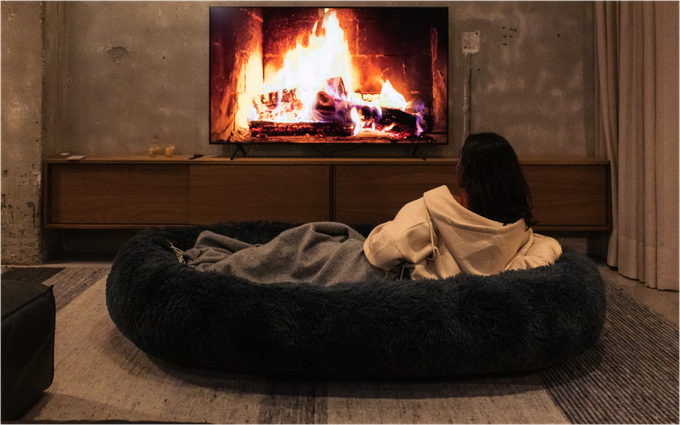 This all seems a like a goofy one-off, but here's the thing: After "months of iterations and prototyping," Silverman and Kinoshita put the Plufl up on Kickstarter…and at press time, had racked up over $150,000 on a $25,000 goal, with 10 days left to pledge.

At university, Silverman and Kinoshita both study Economics and are slated to graduate this month. Rather than looking for jobs, they'll be growing their business and seeking to produce a line of "napping items."

"We want to become a long-term nap company," Silverman told Vancouver is Awesome. "The sleep industry is big but napping is not addressed; it's not the same as sleeping."

"We want to be the centre of the nap community." 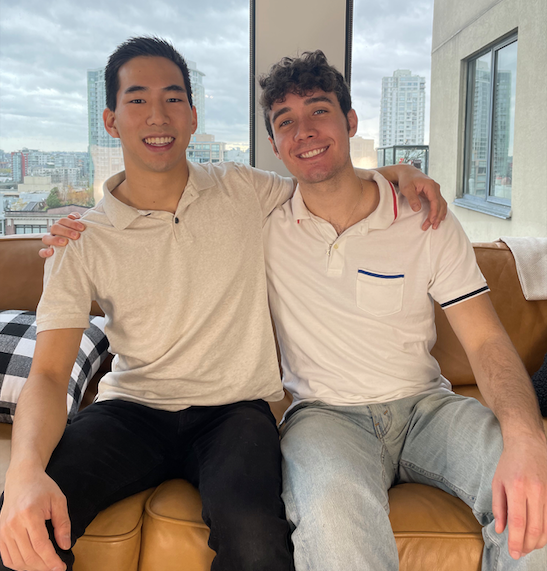