Yea or Nay: Would You "Subscribe" to a Vehicle?

For years, if you wanted to acquire a new vehicle you had two choices: Buy or lease. Some people will only ever buy, if for example their priority is to build equity with each payment. Some will only ever lease, if for example they want a new vehicle every three years or so. Both have their advantages and disadvantages, but are similar in that each month you're making a car payment (unless you belong to the minority who's capable of buying outright with cash).

So in a sense, whether you buy or lease, you are "subscribing" to a vehicle. All of the rest of it—whether you "own" your car, or the financing company owns it—is really just perception.

Startup Atlis Motor Vehicles is hoping that that's how you already view it, and are thus offering subscriptions to their forthcoming electric truck. (Which in my opinion is ugly as all get-out; it looks like it was designed in Minecraft, but that's not what this post is about.) For $700 a month—as a starting price, anyway—you get the Atlis XT in your driveway, with insurance included. 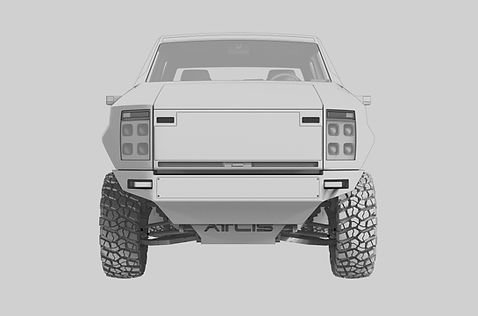 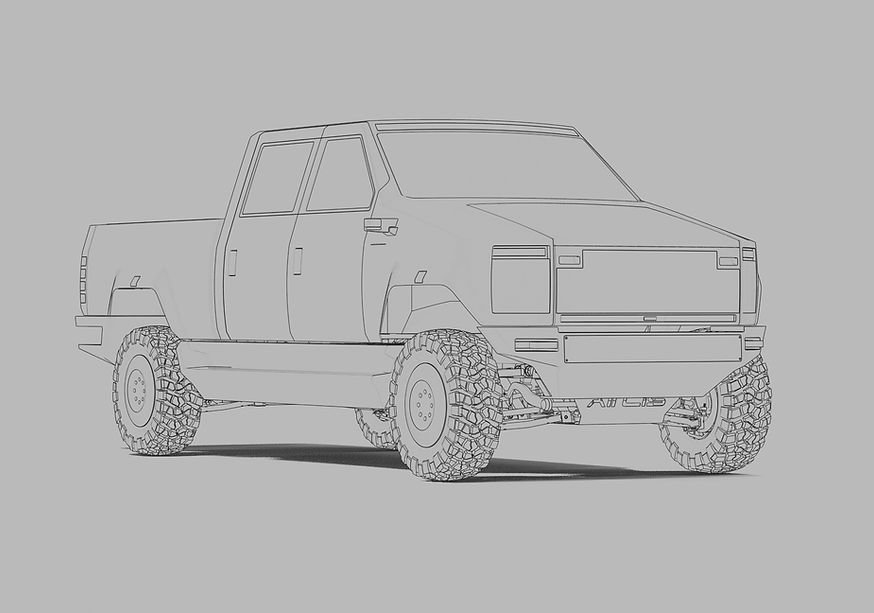 The company boasts that this subscription includes the vehicle registration—big whoop, that's like what, $50 a year?—routine maintenance, and free charging at Atlis charging stations. None of these sound like powerful incentives; routine maintenance is already offered with many new car purchases/leases, and how many Atlis charging stations will there be, within comfortable range of your home? 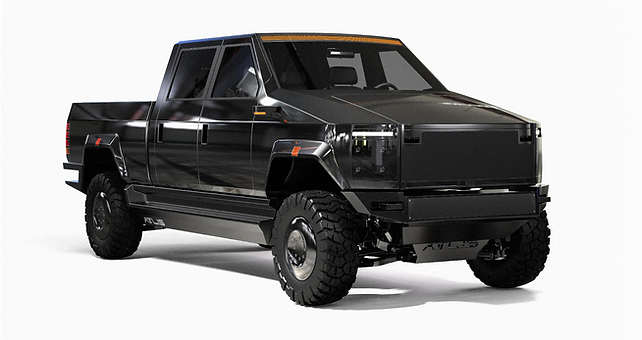 One benefit of their proposed subscription model is their insistence that it will be negotiation-free, a boon for those of us who don't enjoy being Glengarry Glen Ross'd by an oily car salesman. A second benefit is that, unlike with a lease, you can quit your subscription at any time with no penalty. Whether these are strong enough to overcome the "subscription fatigue" many of us are feeling, remains to be seen.

What say you? Assuming the monthly charge was within your reach ($700/month is way out of my range), would you subscribe to a car or truck?

Am also curious, for those of you in new vehicles: Are you a buy or lease person, and why?

Yea or Nay: Would You "Subscribe" to a Vehicle?