FabMan Creations wraps a BMW R nineT in a "Storm"

This amazing, rideable work of art was created by Wayne Buys, a South-Africa-based custom motorcycle fabricator. 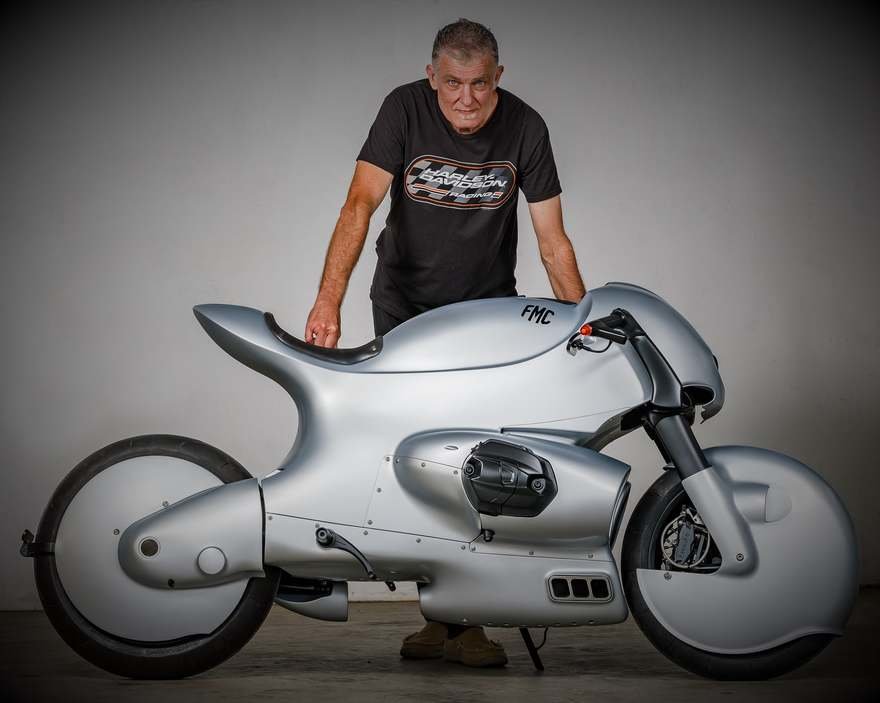 Buys' shop is called FabMan Creations, and though it's based out of his home's garage, as you can see he's got world-class skills. 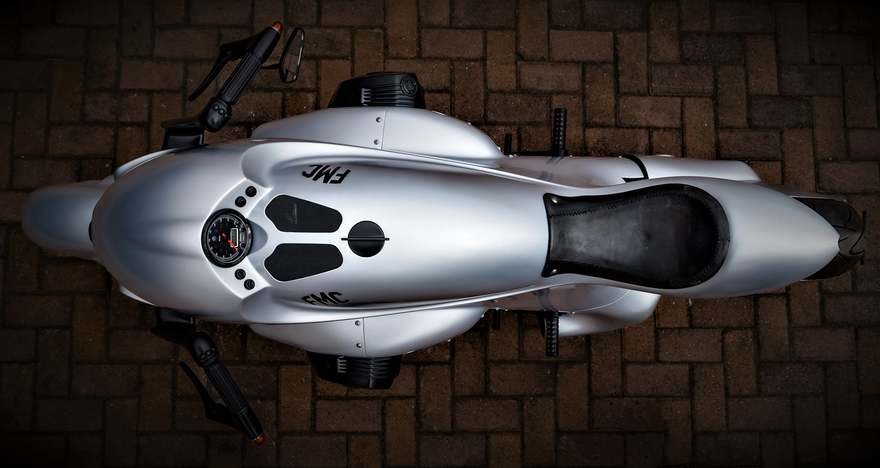 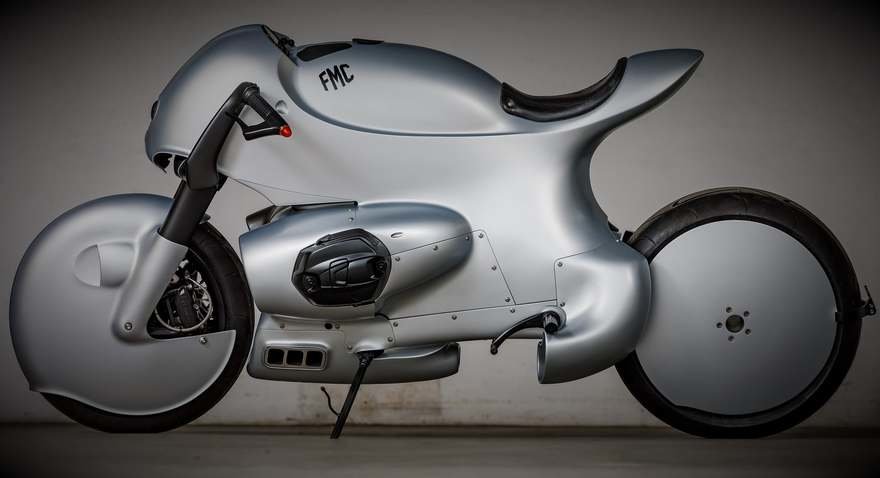 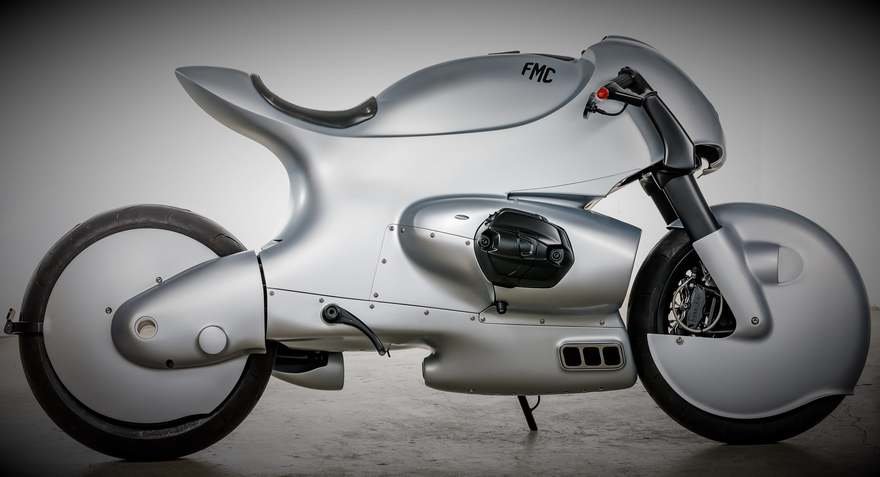 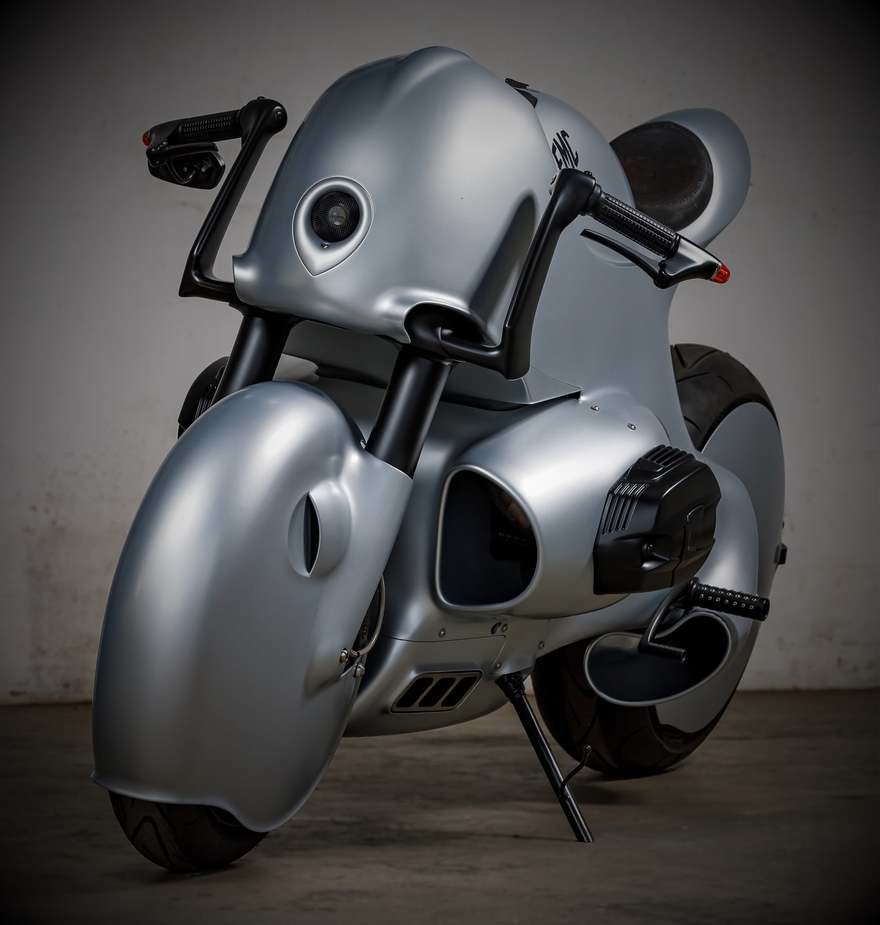 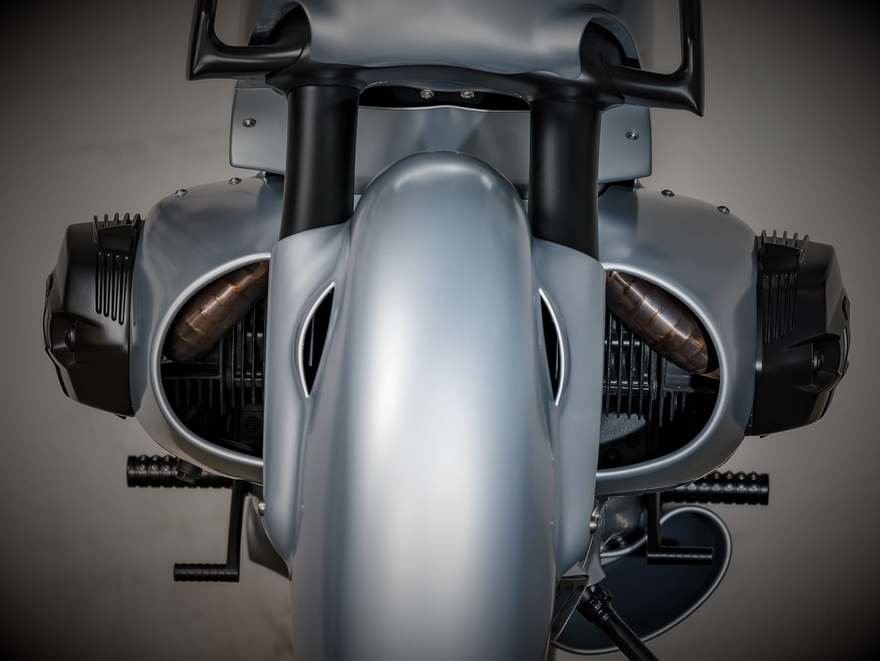 The bike is a BMW R nineT, but nearly every inch of it is shrouded in aluminum Buys fashioned with his own hands. And incredibly, according to a feature in BikeExif, he executed the build without having a design to work off of: "It's…worth noting that he worked freeform, without a single sketch, render or template—and that his metal-shaping skills are self-taught." 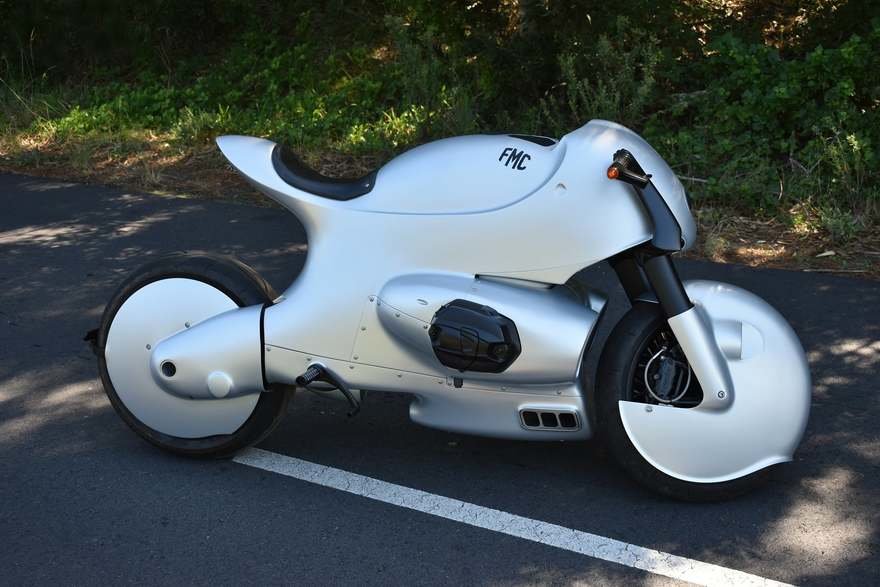 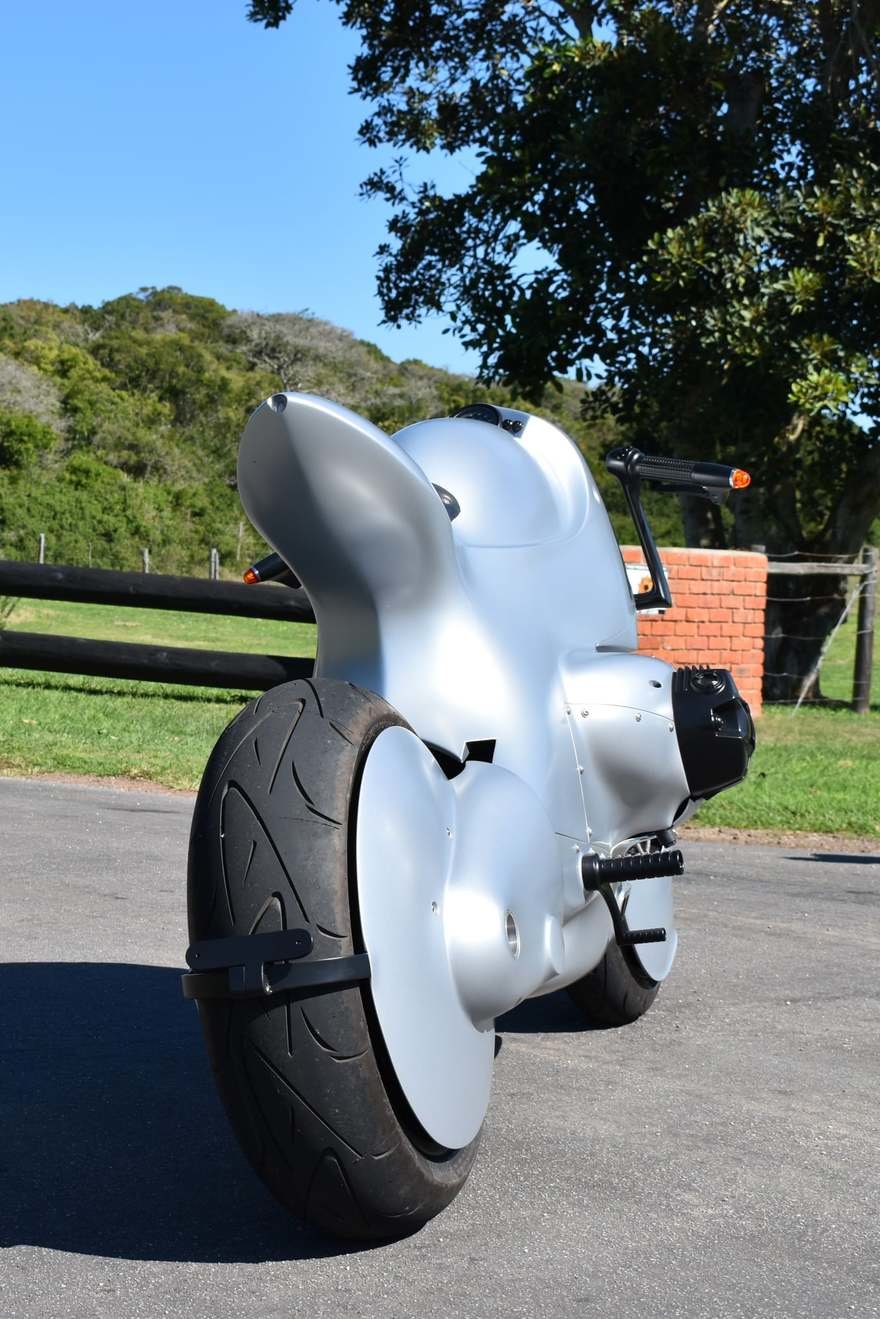 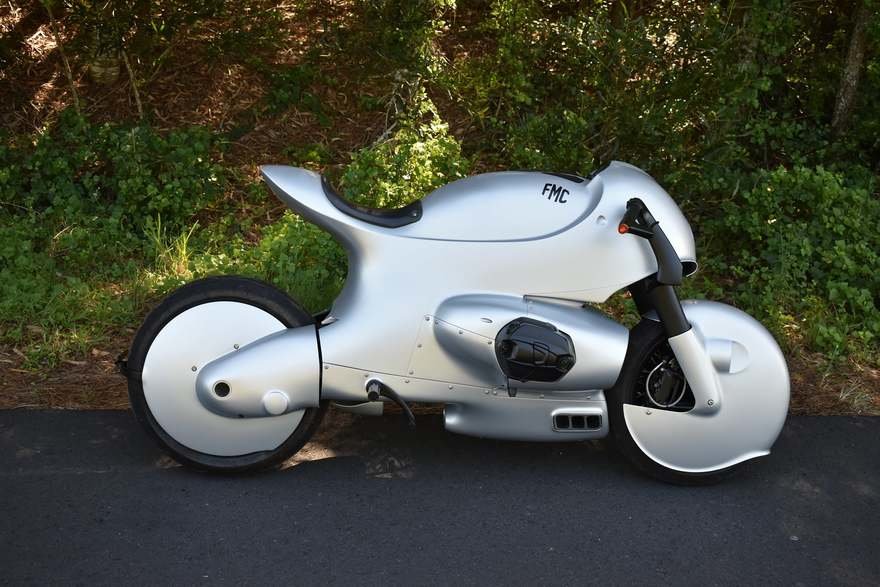 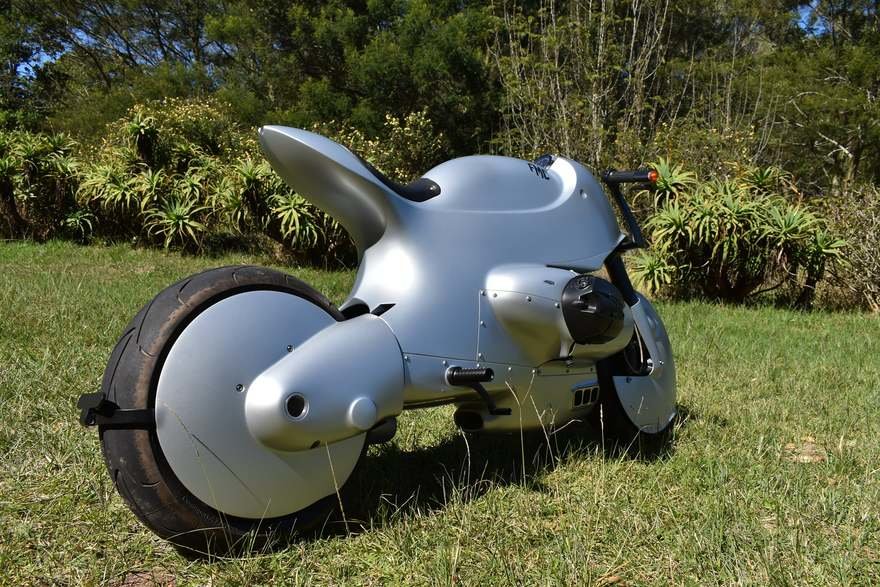 Buys, the interview reveals, figured out how to work aluminum ten years ago "through trial and error—hammering the panels out on a tree stump and planishing them by hand." The skill he developed in just a decade, then, is pretty staggering. 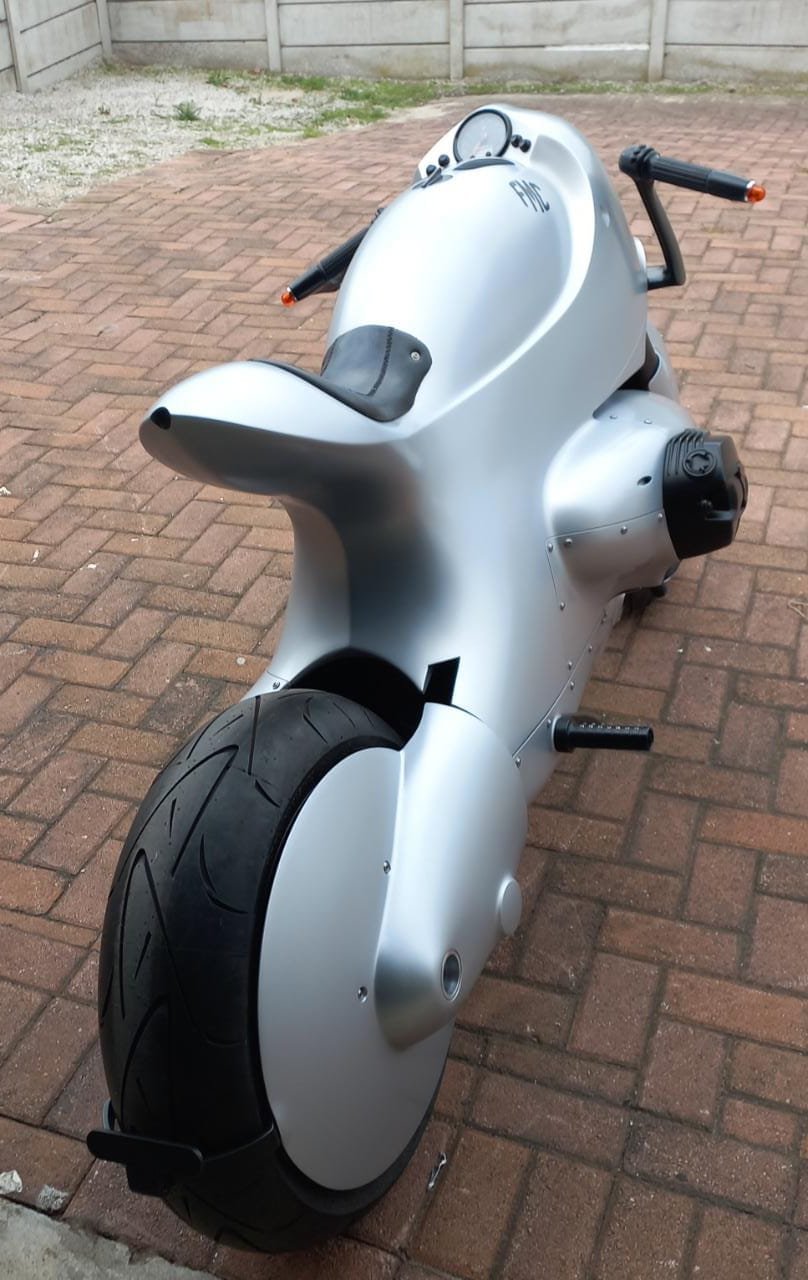 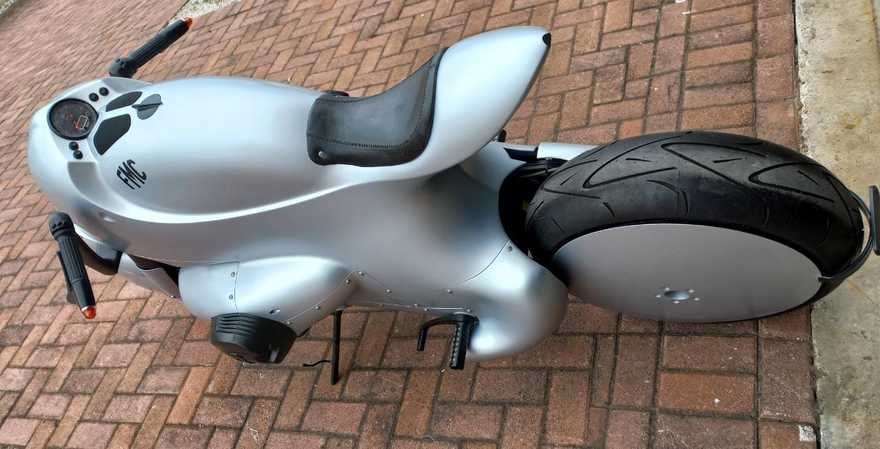 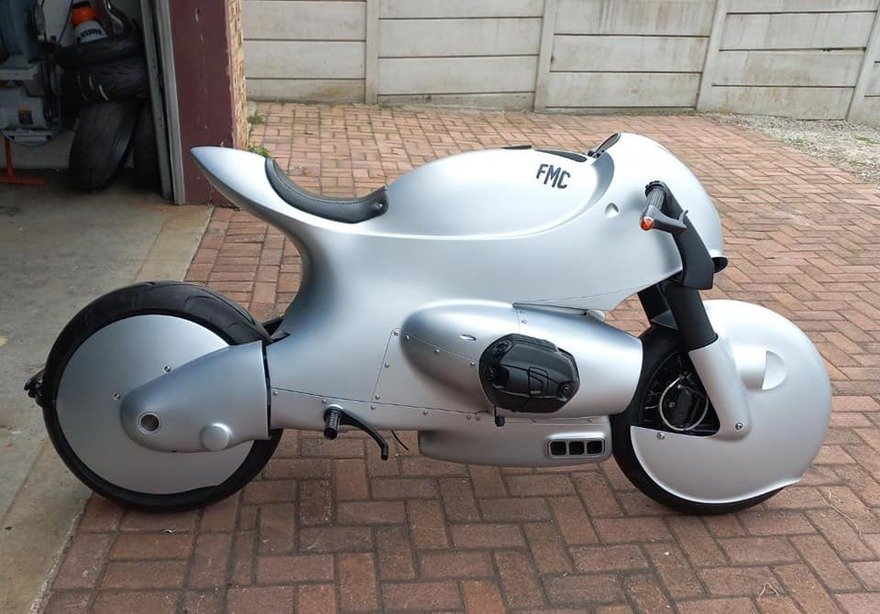 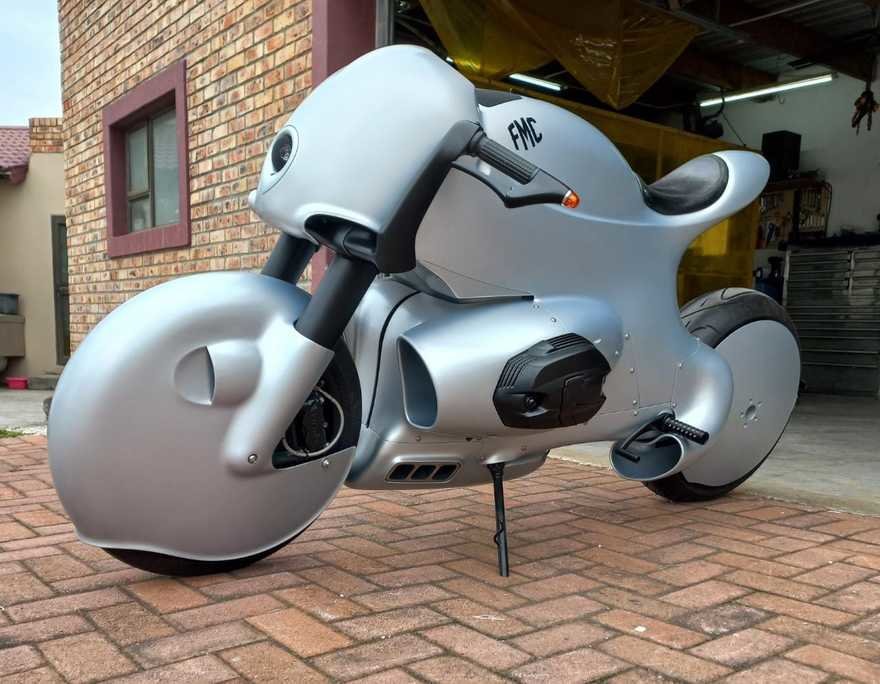 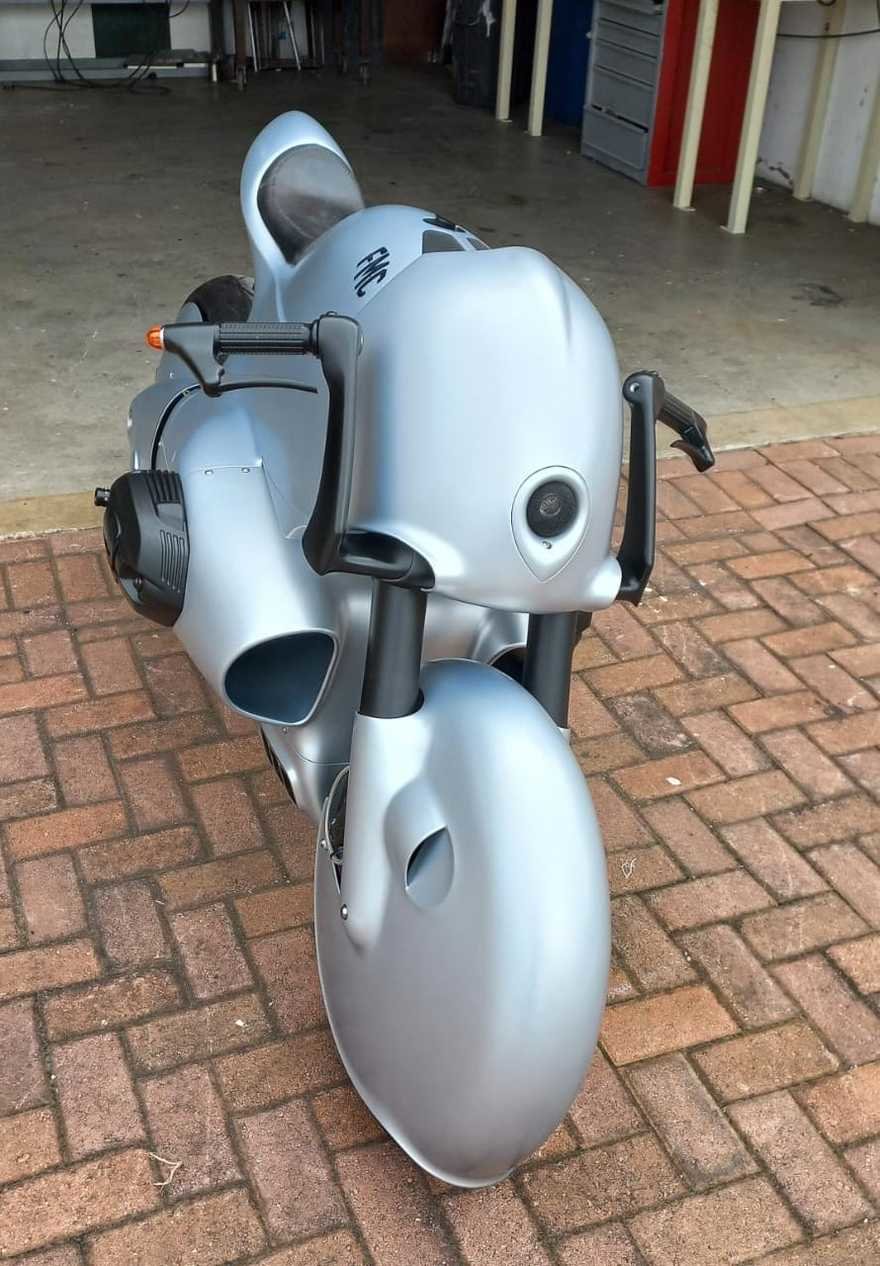 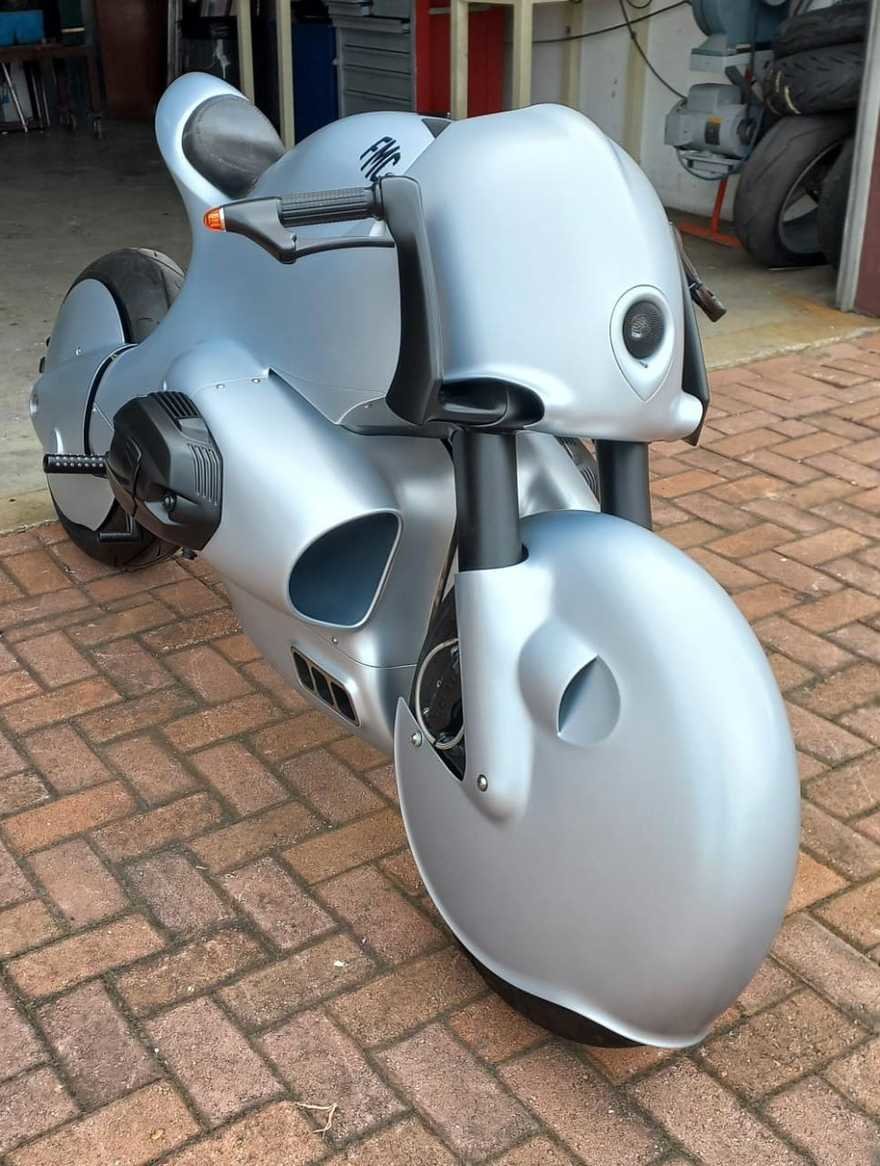 The bike build, which Buys calls "Storm," was commissioned by a client. Much of the original stock bike is there beneath the cladding, though Buys did have to make some modifications and adjustments to suit the form. If you're a motorcycle guy or gal interested in the technical details, check out the full article at BikeExif.