When a Seemingly Good Package Design Decision is the Wrong One

Here's a seemingly good design decision that turned out to be a bad one. (And how two companies are trying to fix it.)

Imagine you're a purveyor of milk, and to meet market needs you sell four different varieties: Whole, 2%, 1% and skim. You tell your package designers to make it easier for the customer to distinguish between them on the shelf. The most obvious solution is to make it clear on the label, but imagine the harried parent with noisy kids in tow, trying to get the shopping done as quickly as possible, that won't take the time to read the label.

So the designers come up with a great idea: Color-coded caps. Red for whole, blue for 2%, green for 1% and yellow (sometimes purple) for skim. Most dairy producers and supermarkets have adopted the convention, or something like it. 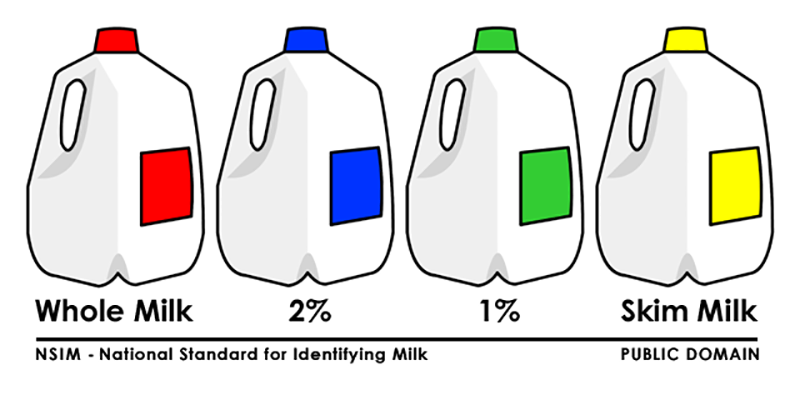 Color-coding for distinction is Design 101, smart, right? At the point of purchase, yes. After the bottle's empty, no. While translucent milk bottles can be recycled into food-grade plastic packaging—rHDPE, or recycled high density polyethylene--the colored caps cannot. And right now, partially because plastics recycling is failing, there's more demand for rHDPE than there is supply. 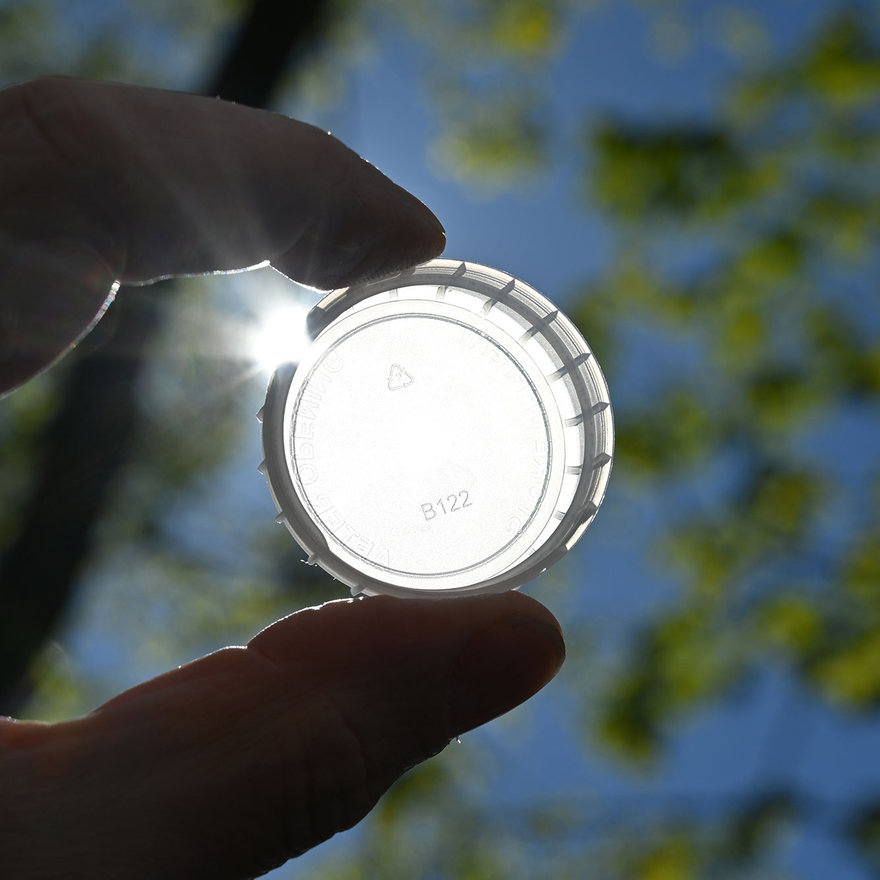 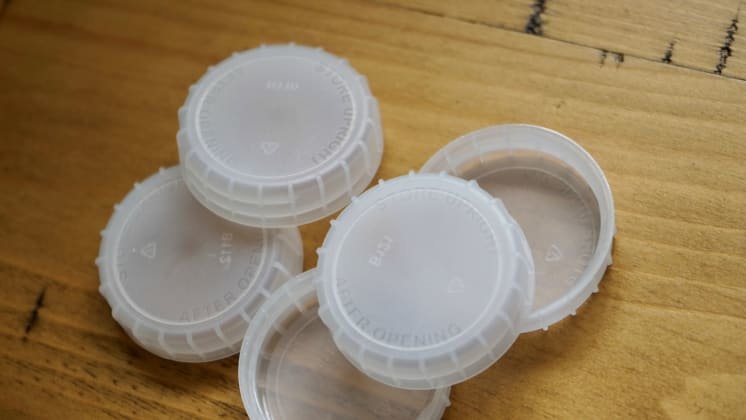 It's such a small change—shoppers will just have to look at the labels for the colors now—but it really drives home how a seemingly smart design decision wasn't thought through carefully enough at the outset.

Of course, we're going to need a lot more fixes like this before the needle moves on our dismal recycling statistics.