Last winter the zipper slider failed on my heavily-used farm jacket. I ordered a replacement from Wawak, got the size wrong, ordered a second one, couldn't figure out how to get it on, then finally my wife pushed me out of the way and replaced it, prising the zipper stop off and then reclamping it after she'd replaced the slider. 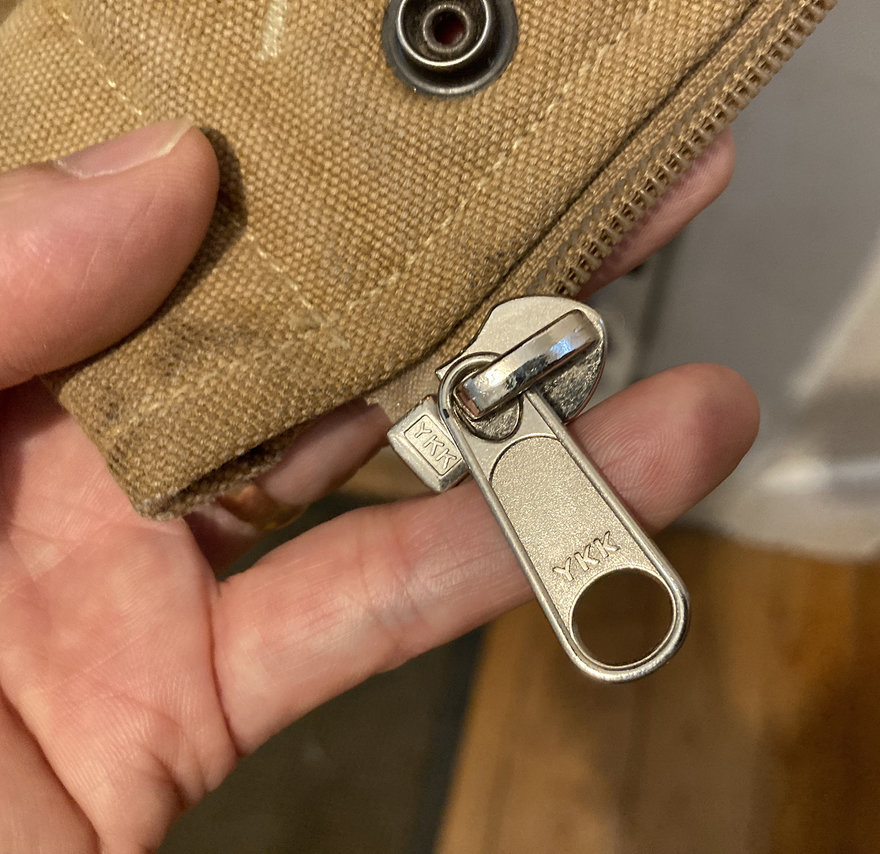 A Swedish company called ZlideOn wants to make it easy to replace zipper slides. Their eponymous product was invented after the company founders learned that 1/3rd of Swedes throw out a garment if the zipper breaks; and roughly 25% attempt to fix the zipper, but mistakenly think you have to cut the entire zipper out and sew in a new one, though it's often just the slider that needs to be replaced.

The ZlideOn has a tiny but clever innovation: it contains a small hinge, so you can pop it open and skip the step where you have to remove and replace the zipper stop. 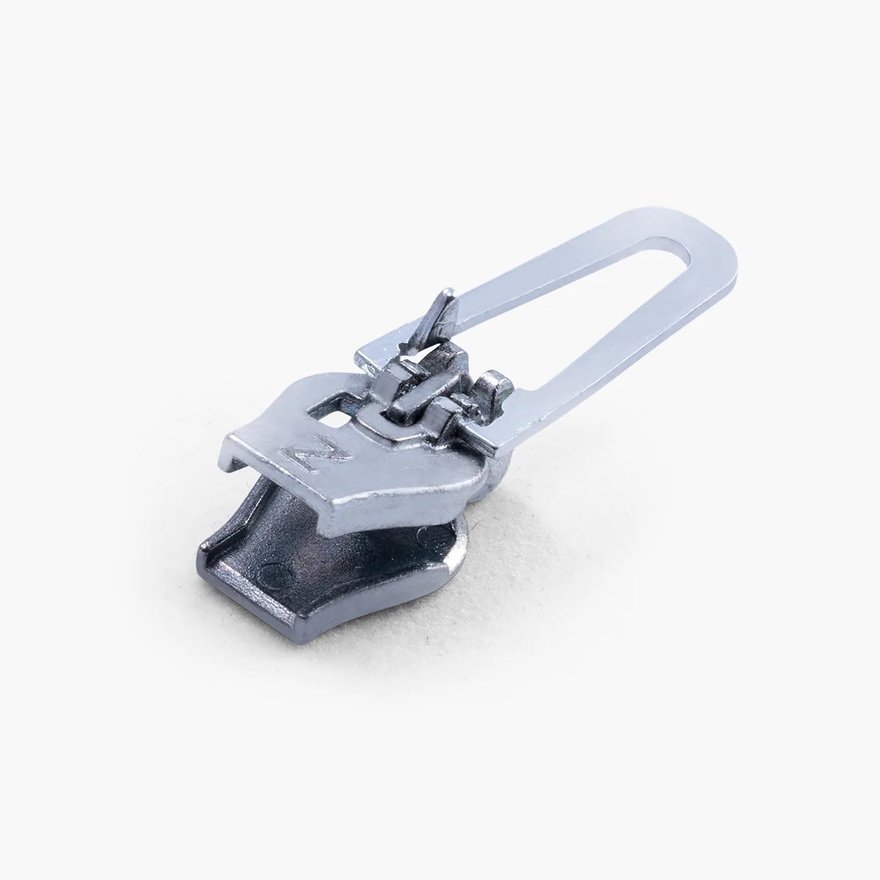 It's very well-thought-out, right down to the packaging, which allows you to check that you've got a slider that matches your zipper. 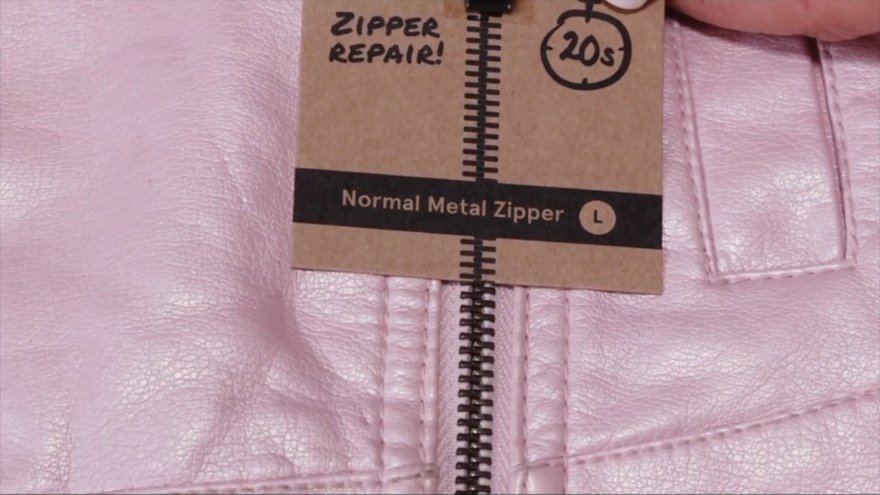