Can you appreciate an object independent of the creator's assumed intent?

For some reason, if I walked into someone's home or studio and they had repurposed a broken chair to use in this manner, I'd be impressed that they could wring utility out of it: 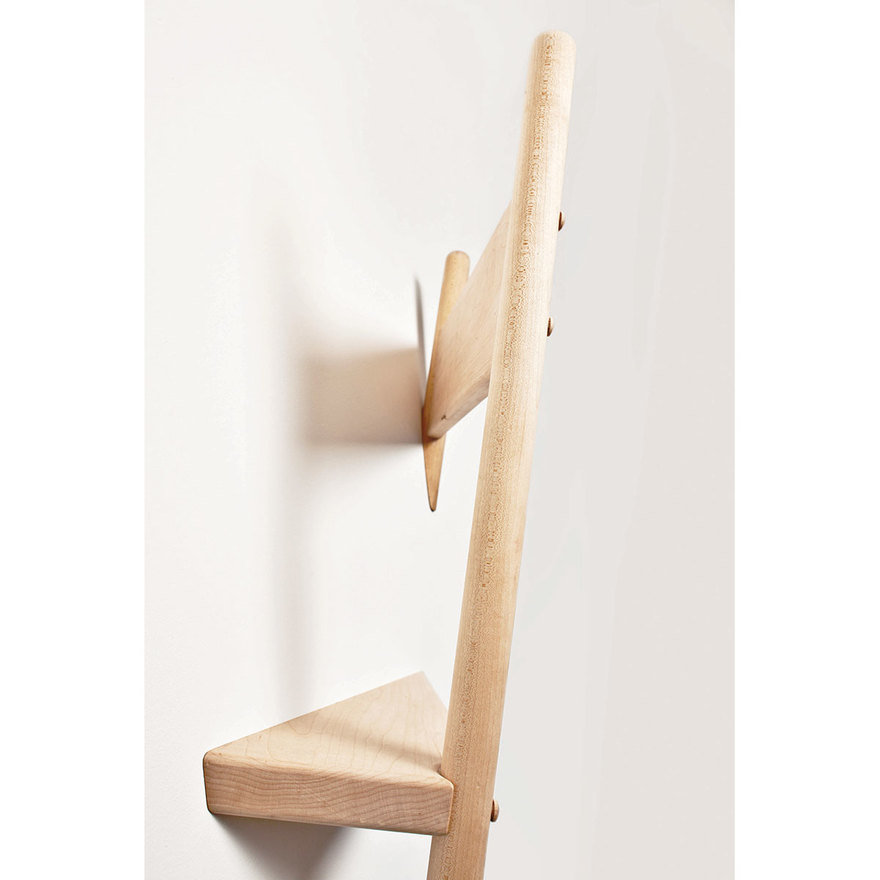 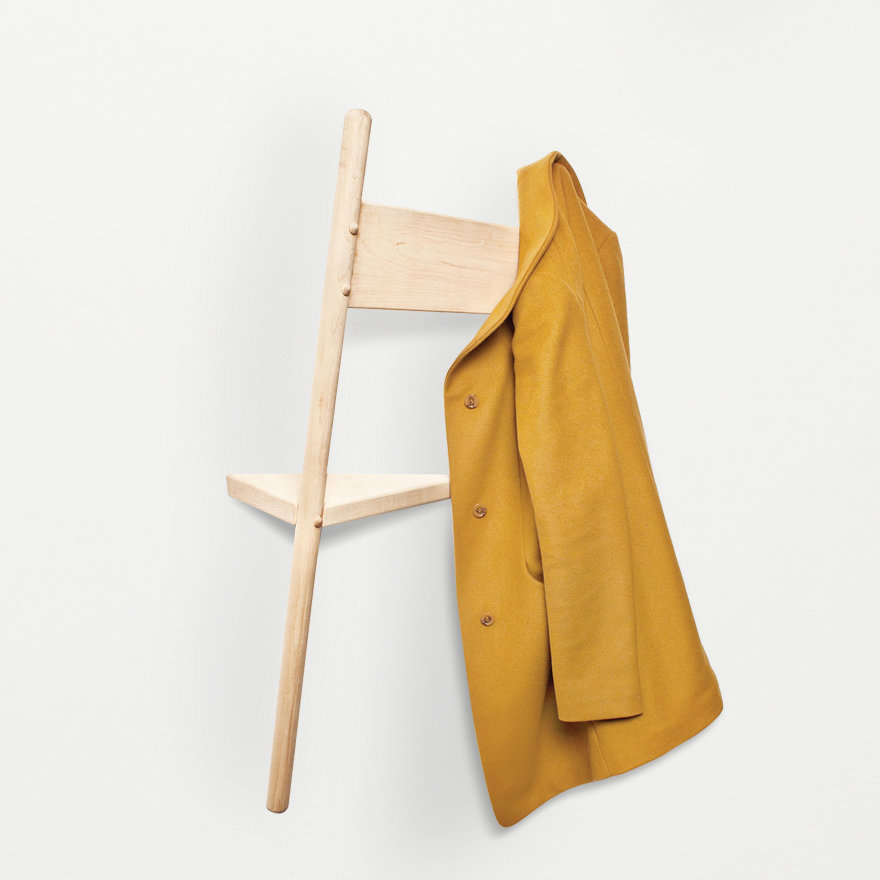 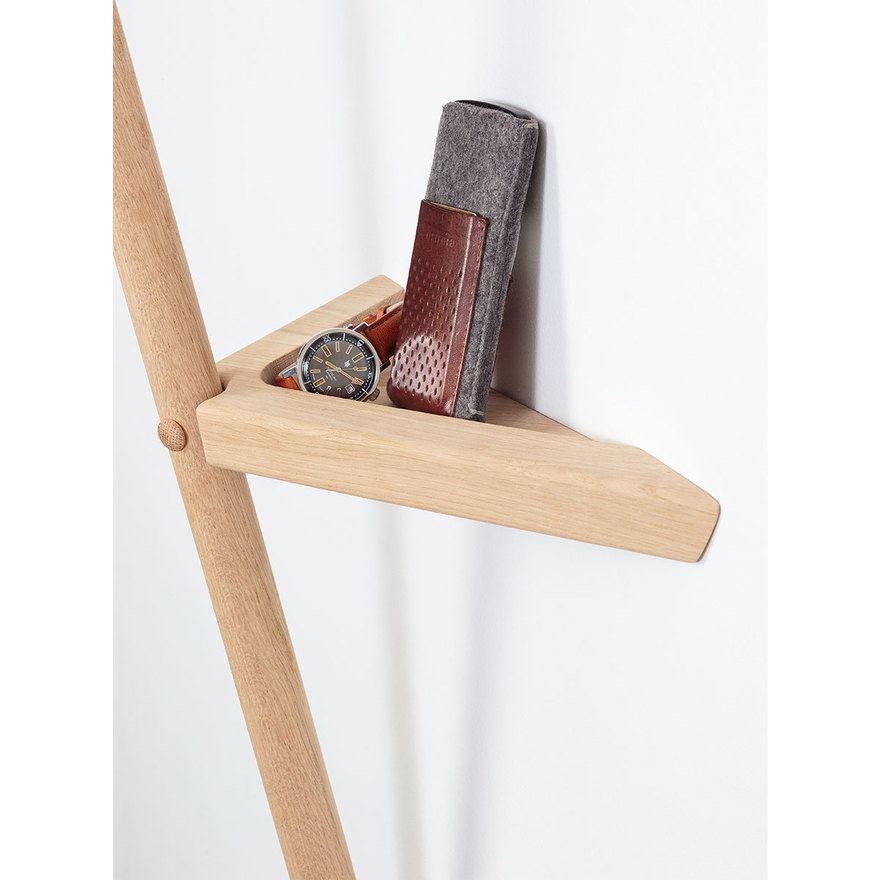 However, if I learned that the piece was purpose-created to provide "the perfect illusion of a chair melted into the wall," as this one was, I'd be less impressed. 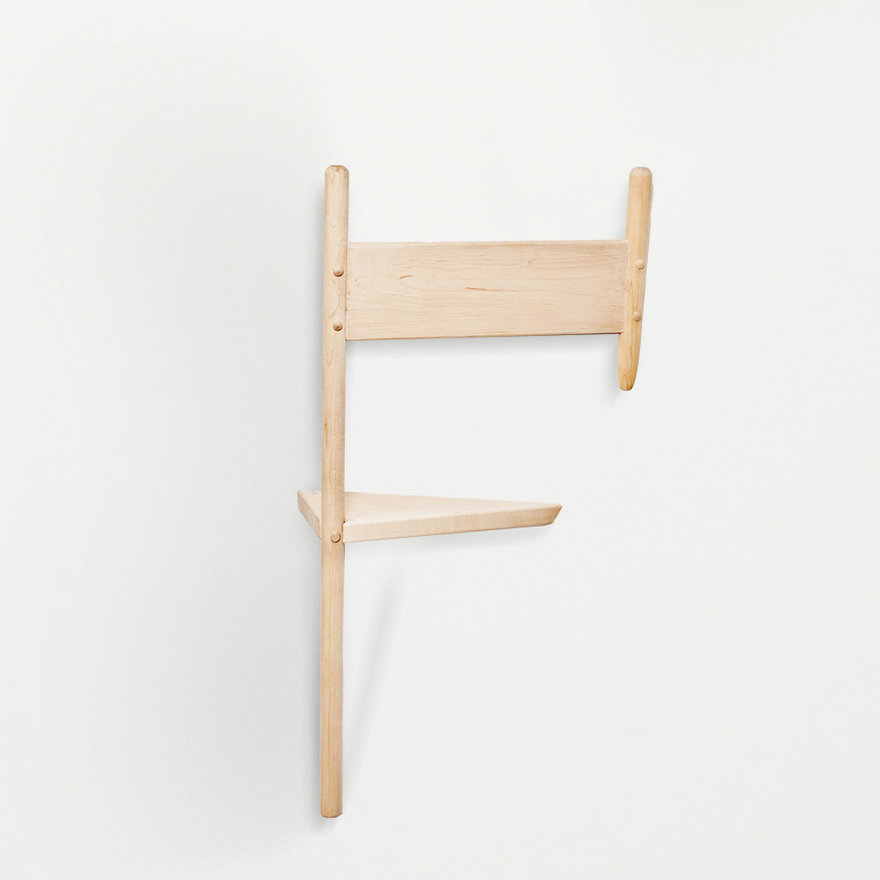 Perhaps it's unconscious snobbery, to judge the work based on the artist's intent. Who's to say what's contrived versus discovered?

In any case, this is apparently in production in Europe. It's called the Wallhax, and it's offered by Eno Studio for €199 (USD $199).