This seems insane to me. A company called KEYi Tech says that "by combining Artificial Intelligence and product design in the most volatile [yes, that's the word they used] forms, KEYi wants to encourage more people to participate in the process of imagining and creating robotic friends that provide them with interactions and learning experiences."

To that end, they've designed a robot dog that, at press time, had landed nearly $2 million on Kickstarter. 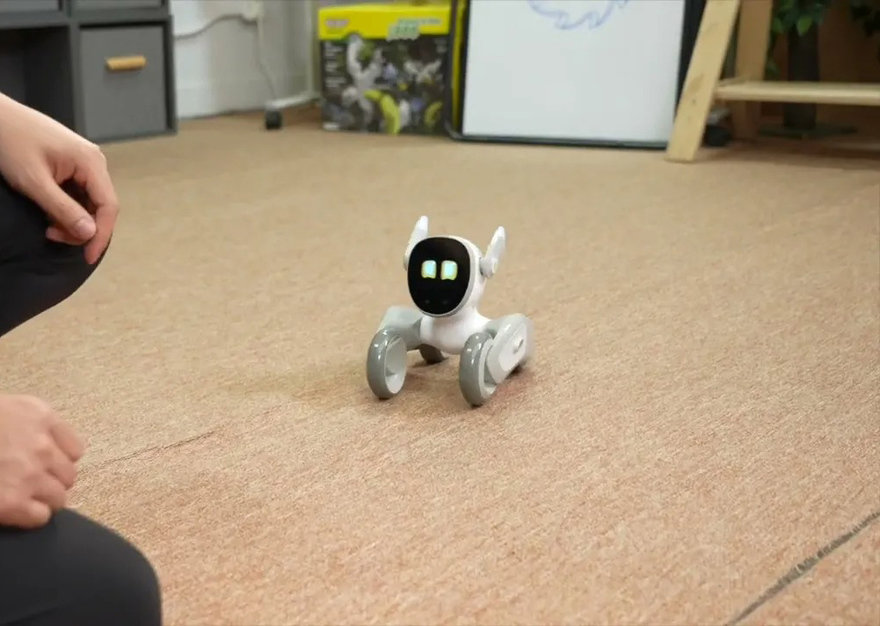 Watching the pitch video, I'm thinking this has to be CGI, no?

Assuming it's real, whomever programmed the dog definitely did their homework; it seems they've watched every Disney and Pixar movie in existence.

They've also posted this video apparently introducing the prototype to random passersby, outdoors, in Santa Monica. So maybe the video above isn't CGI:

I hate to sound suspicious and cynical—maybe it's because my wife and I love real dogs—but I think if a tech company wanted to sneak a roving camera and microphone inside the houses of the general populace, this would be the perfect way to do it. 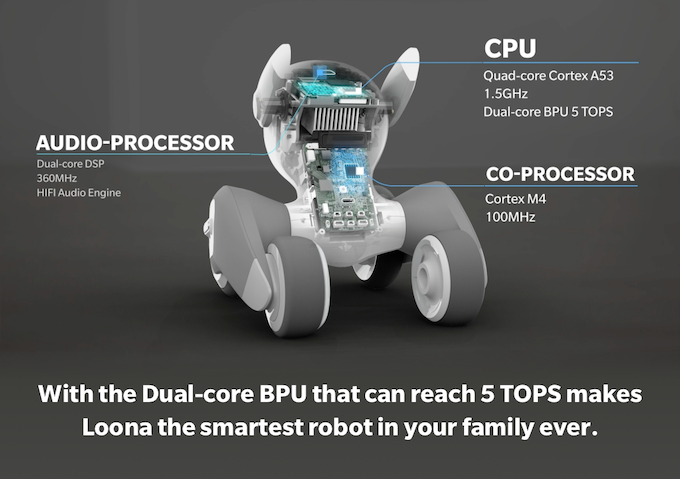