This might be the first time the mascot is a hat

So Paris has unveiled their official mascot for the 2024 Olympics, and it's this: 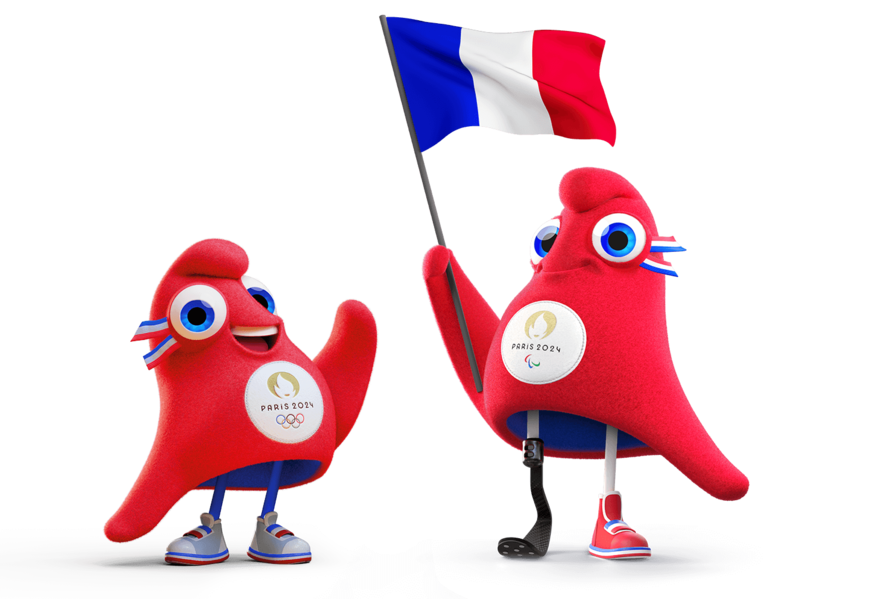 That's actually a piece of headwear, specifically a Phrygian Cap: 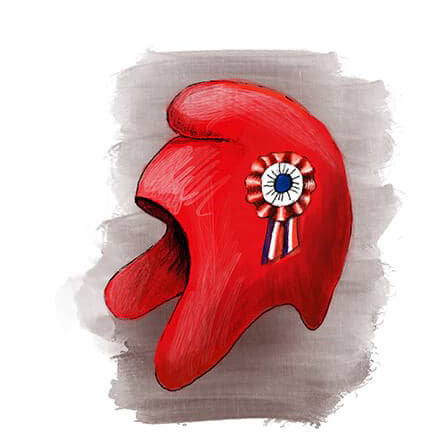 It's not French in origin; the Persians, Scythians, Greeks and Romans all wore some version of it, though it was the Greek-related Phrygians who apparently scored the licensing/naming rights. 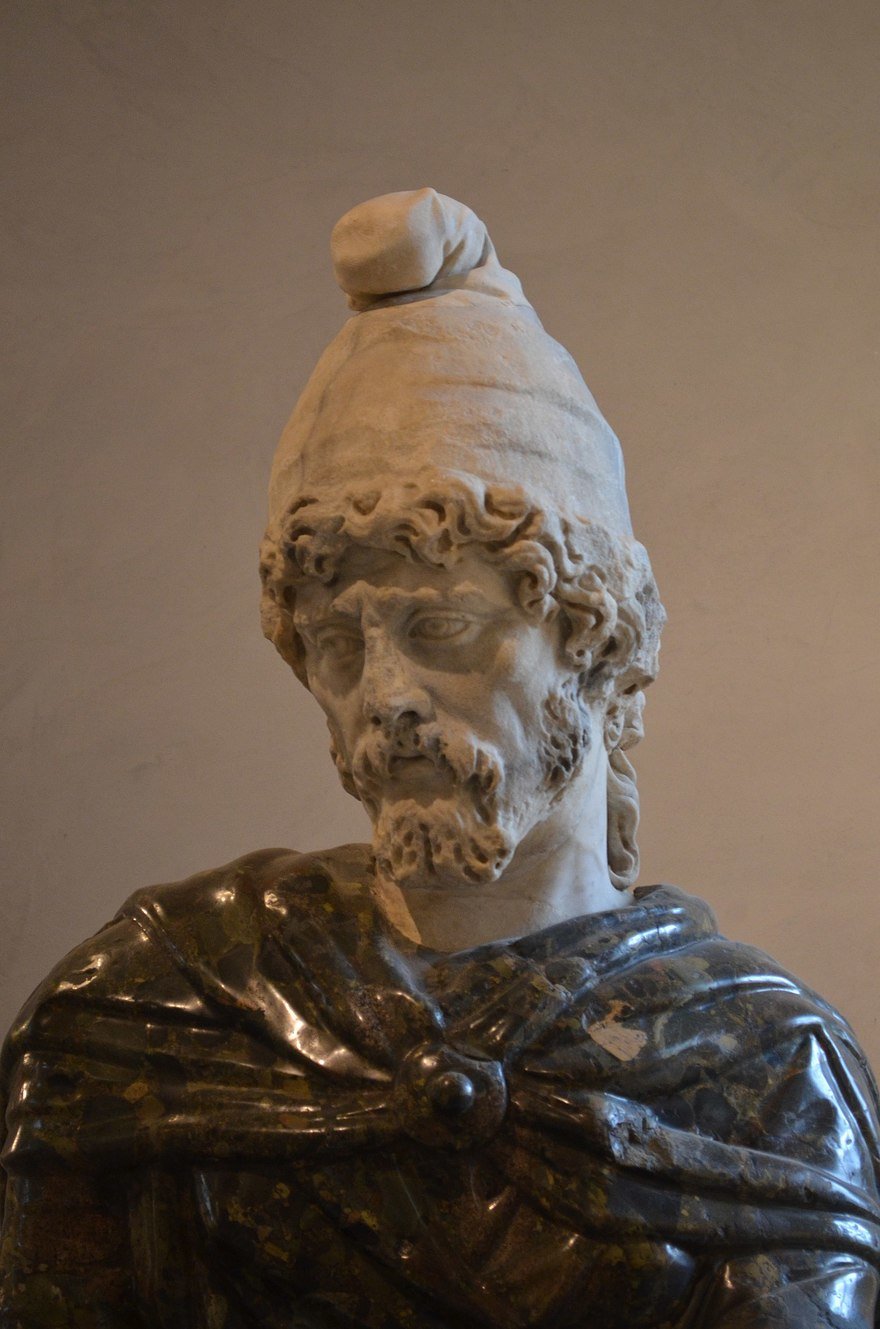 Over the centuries the French have adopted the cap as a symbol of liberty, as these were the trucker caps of the French Revolution. "After featuring on certain flags in Latin America before becoming widely popularised by French revolutionaries," the Parisian organizers write, "the Phrygian cap has now become a familiar symbol in France." 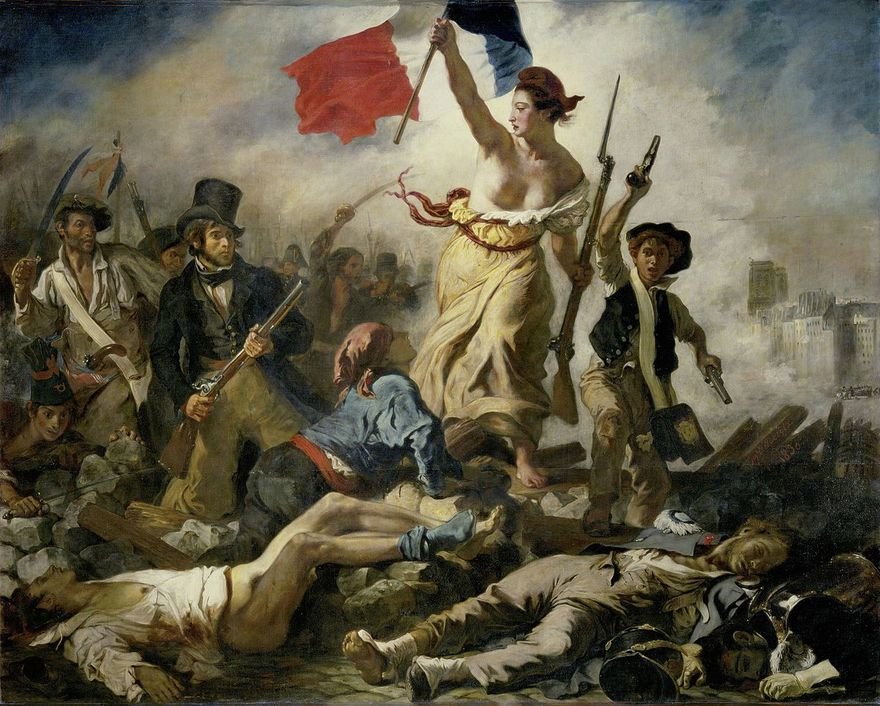 "A symbol of revolutions, the French Republic and freedom, the Phrygian cap can be seen on the French national icon Marianne, depicted in busts at town halls across the country as well as on stamps, and is also covered in the national curriculum in schools." 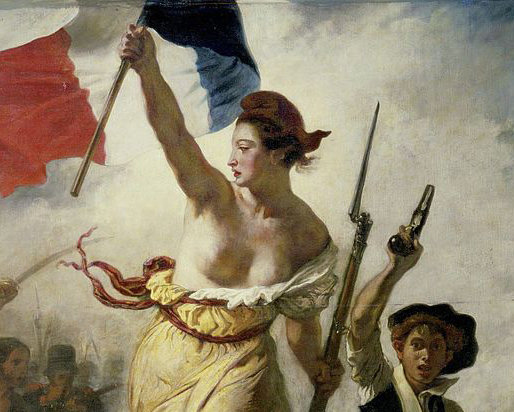 As with all objects in French, the Olympic Phryge is gendered and identifies as female:

"Always thoughtful and an astute strategist, she embarks on adventures only after carefully weighing up all of the pros and cons. Just like the Olympic athletes, she knows the importance of measuring all the various parameters to achieve her goals. With her sharp mind, she is modest and prefers to hide her emotions. The Olympic Phryge will lead the movement of all those who take part in sport, and believe us, she will give her all to get France moving!" 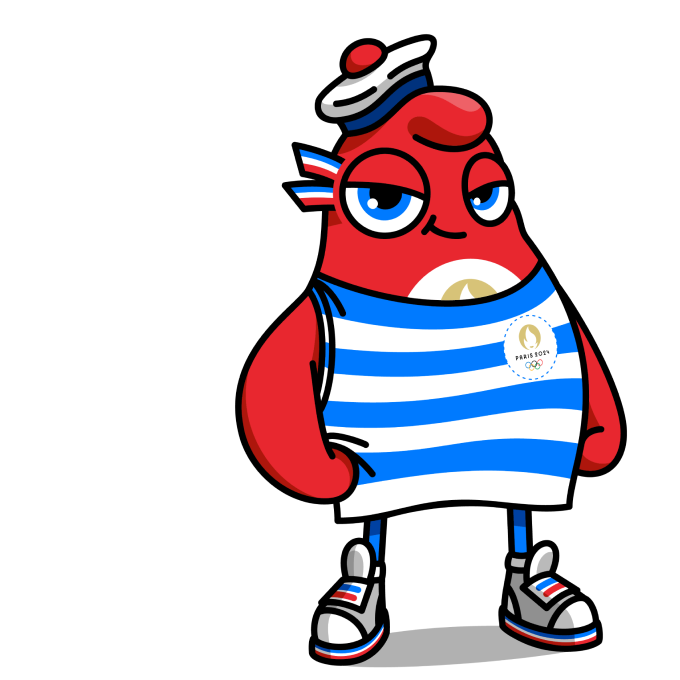 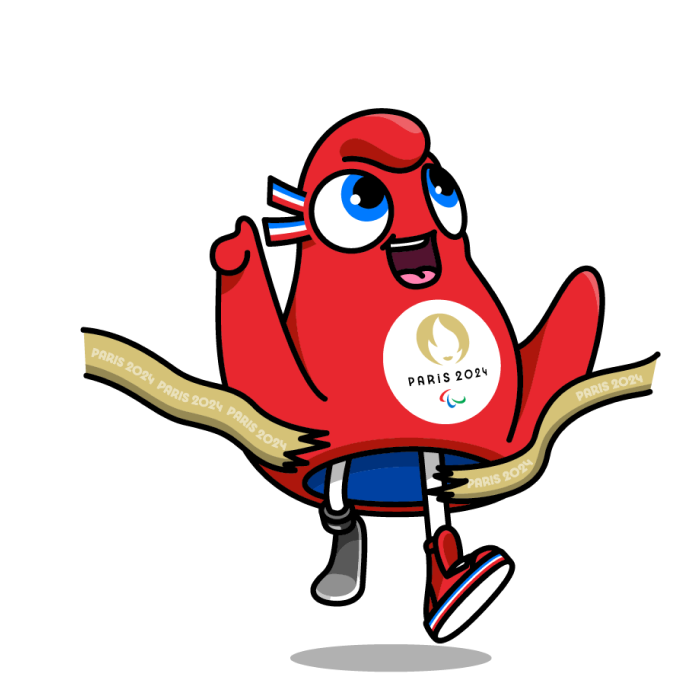 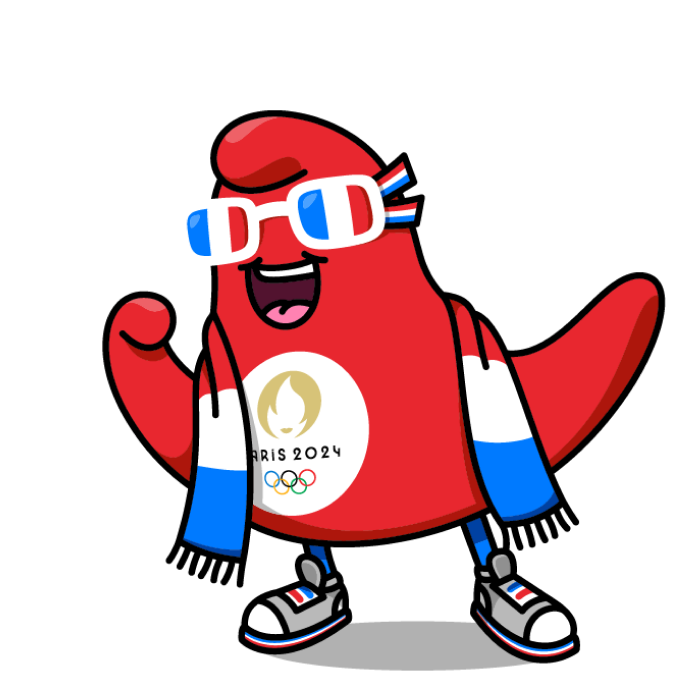 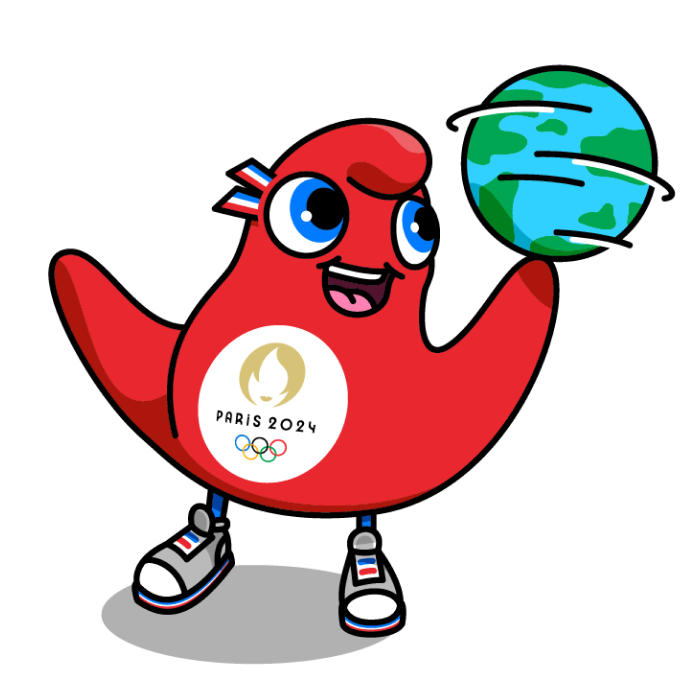