Now that Elon Musk has fired over half of Twitter's staff, Twitter HQ has a lot of seats with no asses to fill them. Thus the company has decided to sell, via online auction, their "surplus corporate office assets," which as it turns out, contains a lot of Eames chairs and other furniture sold by Design Within Reach. But there's also plenty of tech stuff and what looks like a gigantic commercial kitchen that they're emptying out.

There are multiple Eames LCW lounge chairs with an opening bid of $50: 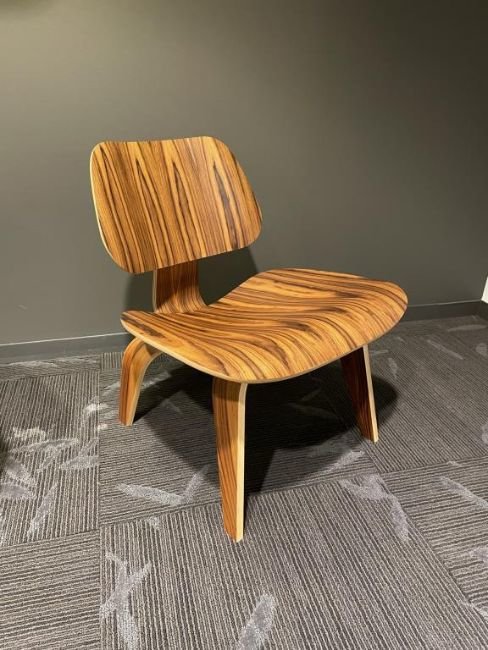 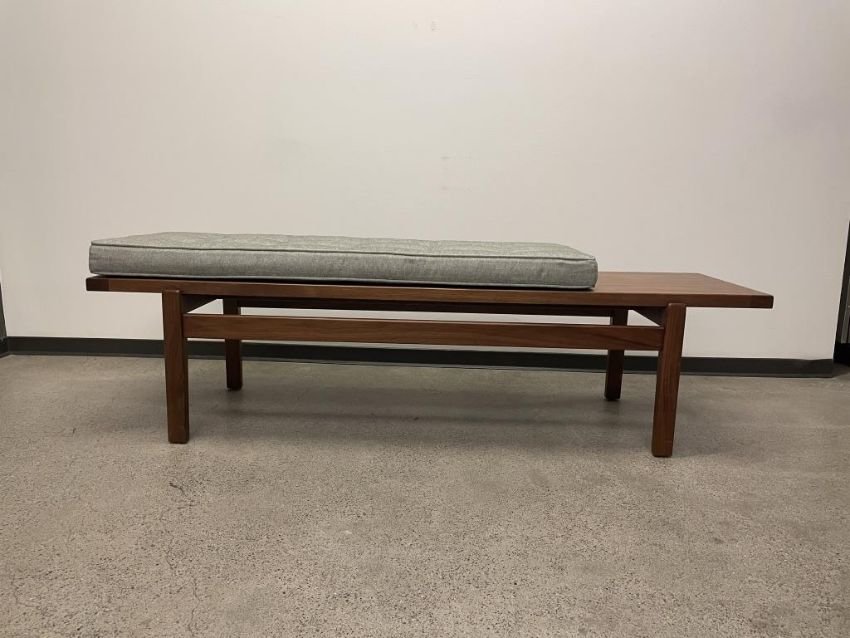 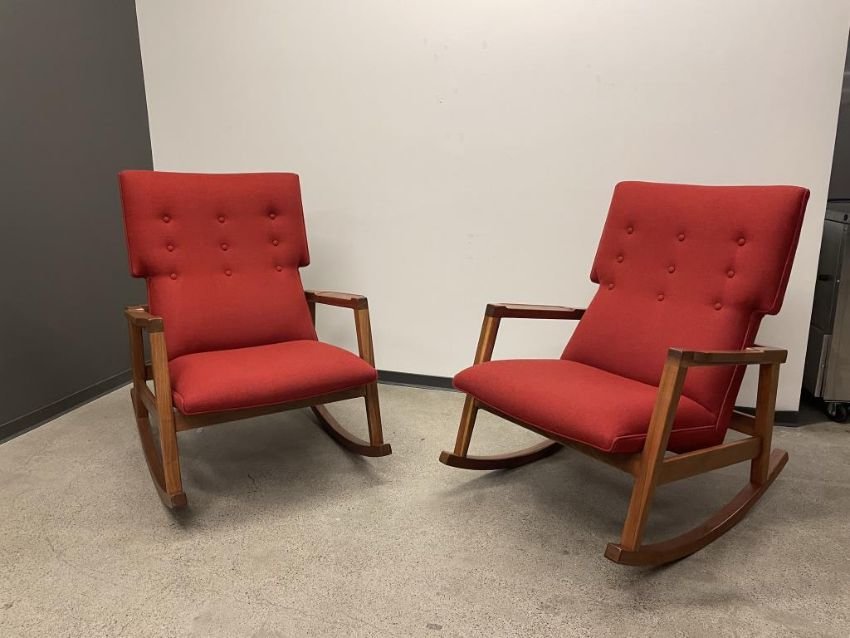 It also looks like Twitter HQ had a hell of a corporate kitchen. They're selling multiple industrial-sized culinary monsters, like this Vulcan 62" Charbroiler and Chef Base Refrigerator (OB $25): 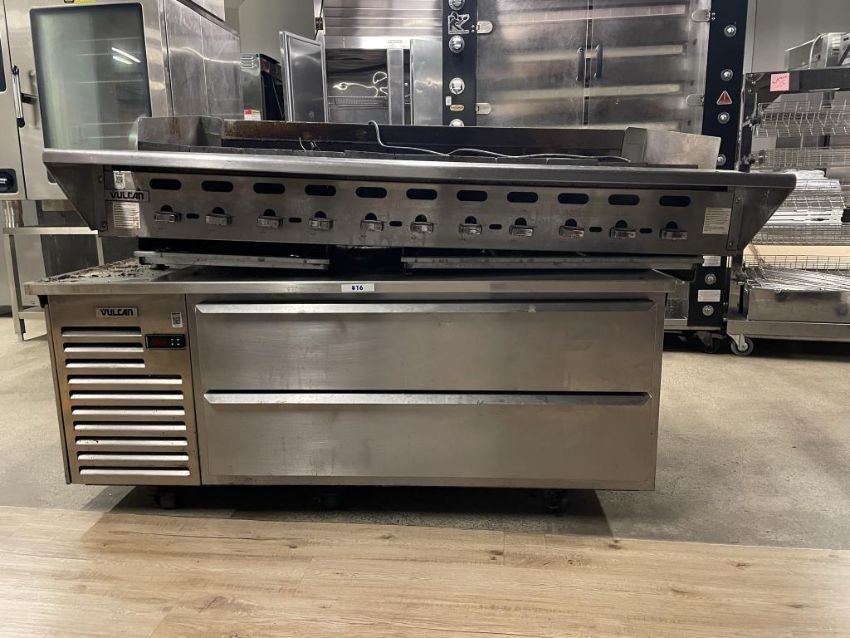 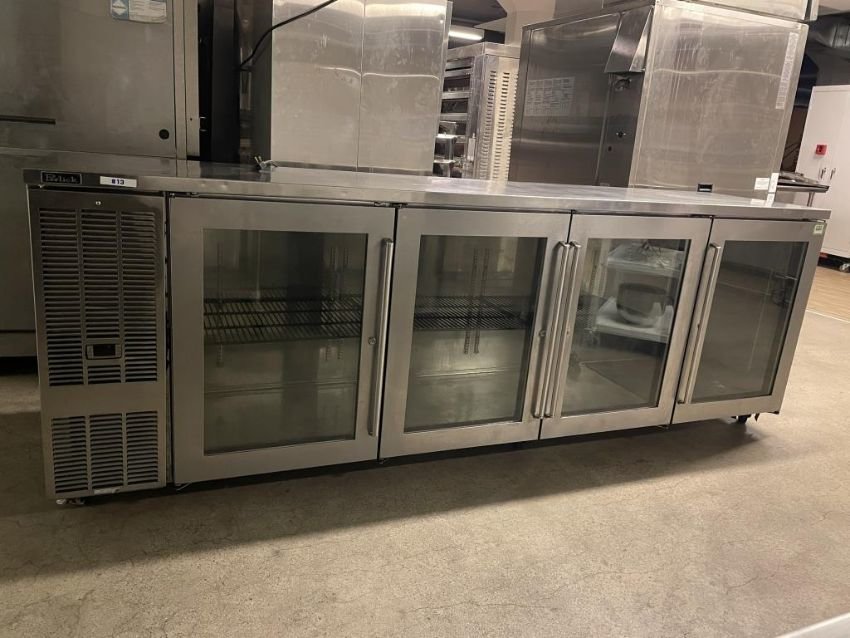 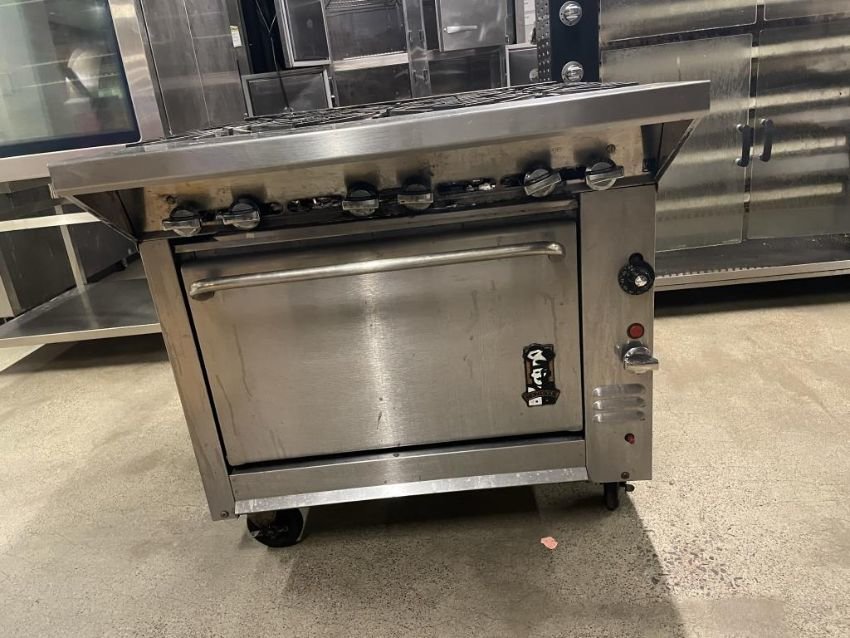 Looking for some tech? They're selling dozens of Google 55" Jamboard Digital Whiteboard Displays (OB $50 each): 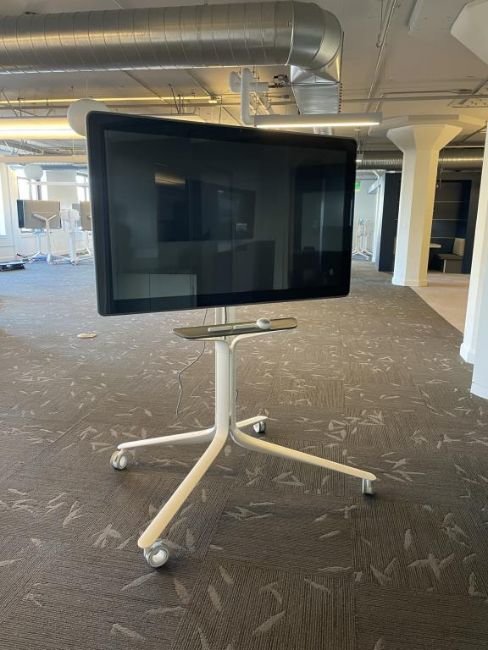 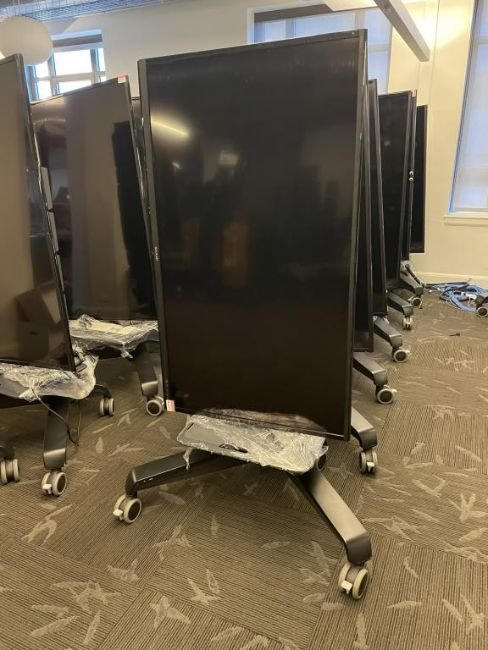 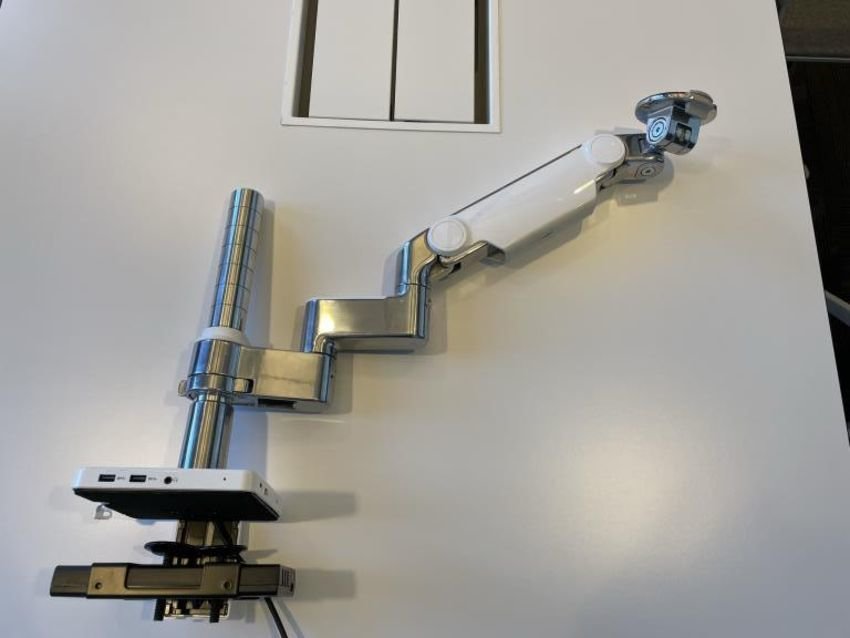 Seeking a functional conversation piece? How about this pair of Rock the Bike Fender Pro Recharge Station units (OB $25 for both): 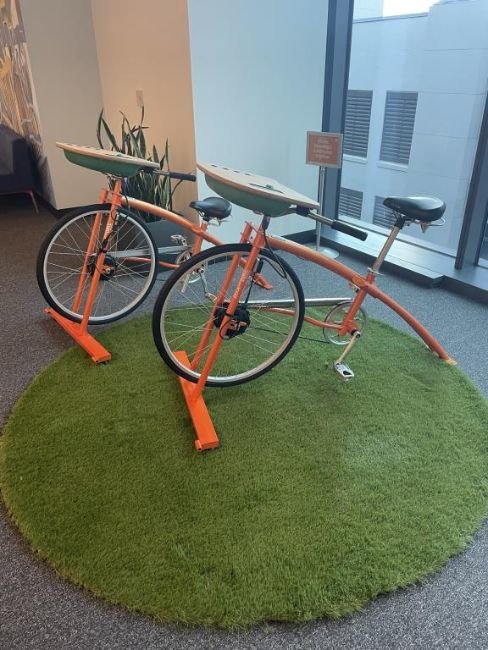 If you're into memorabilia, they're selling their corporate logo in statue form (OB $25): 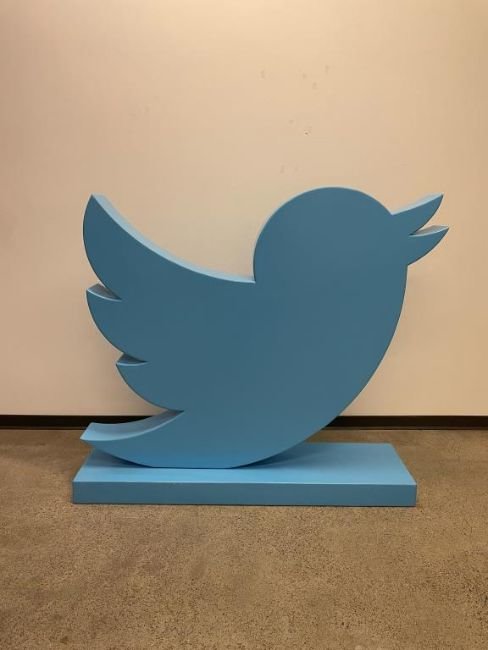 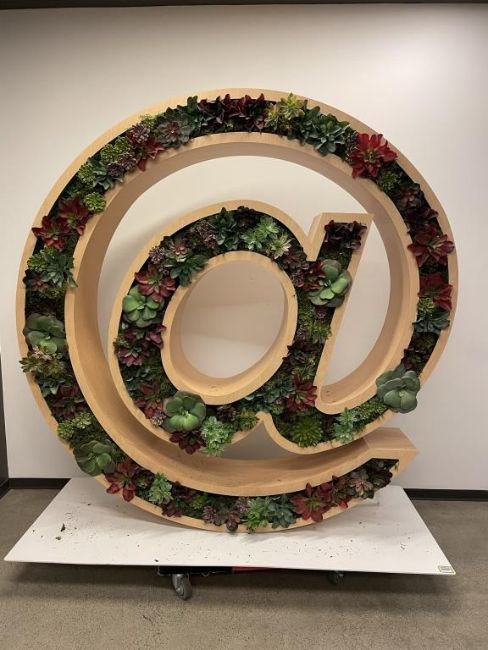 The online auction is available for viewing now, but bidding doesn't begin until January 17th, 2023.