Super Vision: People with Tetrachromacy See Way More Colors Than the Rest of Us

It's the opposite of colorblind

Here's how we see: Inside our retinas are millions of photoreceptor cells—rods and cones. The rods give us peripheral vision, whereas the cones detect colors. The cones come in three flavors: One to detect reds, another to detect yellow-greens, and a third to detect blues. These work in concert, mixing like paint on a palette to provide the million or so colors we can see.

All three cone types are required to perceive color properly. But some people are born with only two types of cones, resulting in colorblindness; without that third cone to mix tones, the colorblind cannot distinguish between red and green, or blue and yellow. 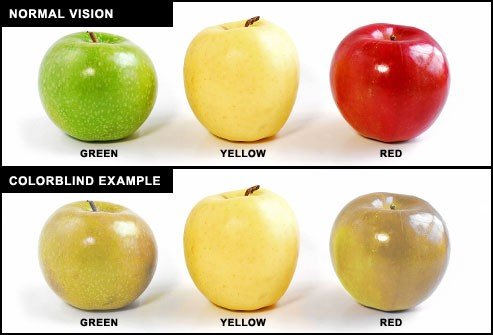 Fascinatingly, some people are born with four types of cones. This is called tetrachromacy ("tetra" = four, "chromacy" = related to color). The extra cone increases the palette-mixing exponentially; tetrachromats can see about 10 to 100 million colors, give or take. 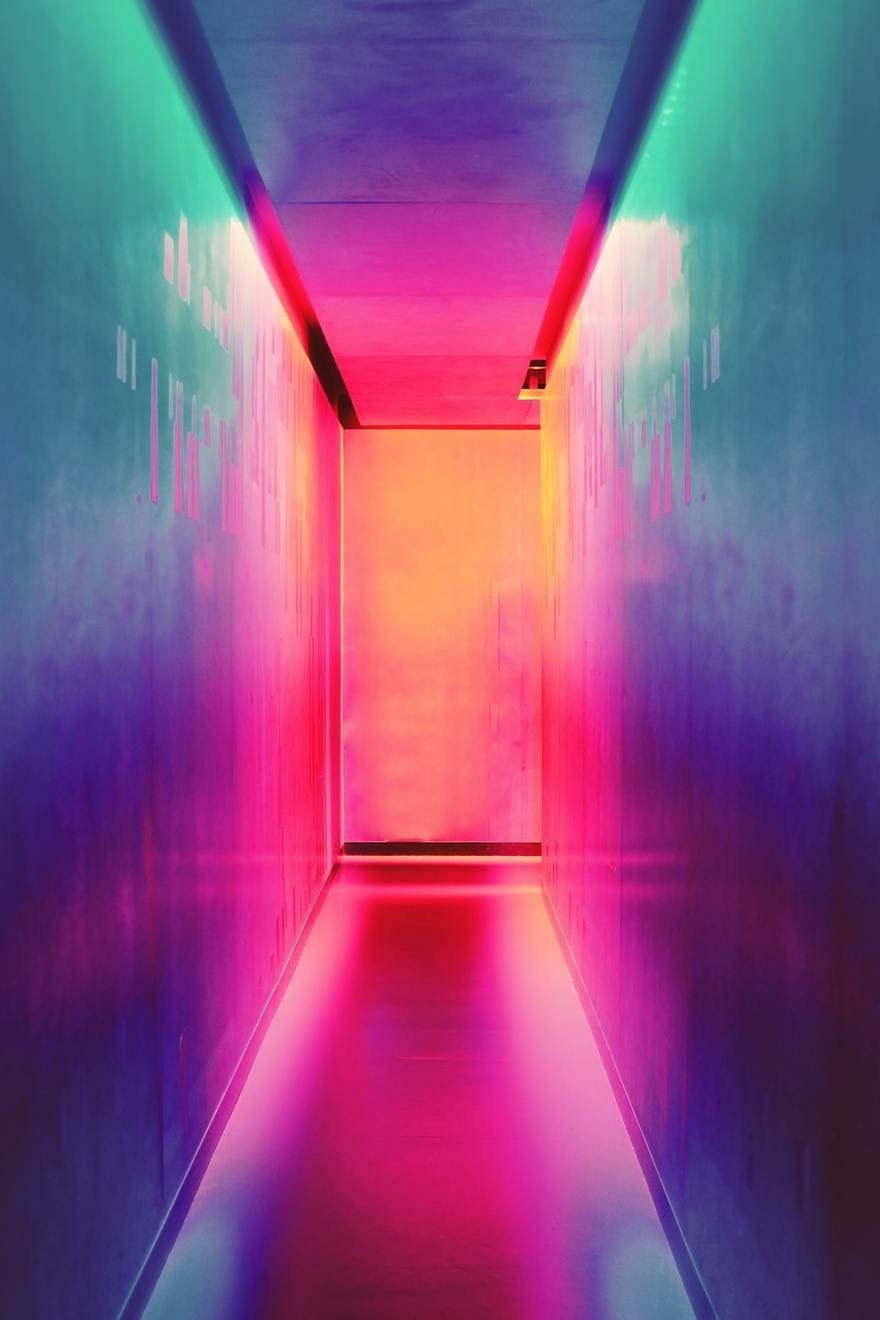 Where we see a plain grey pebble, a tetrachromat sees a stone bursting with colors like a diamond. A crumpled wad of aluminum foil, unremarkable to us, may contain a galaxy of hues visible only to a tetrachromat. 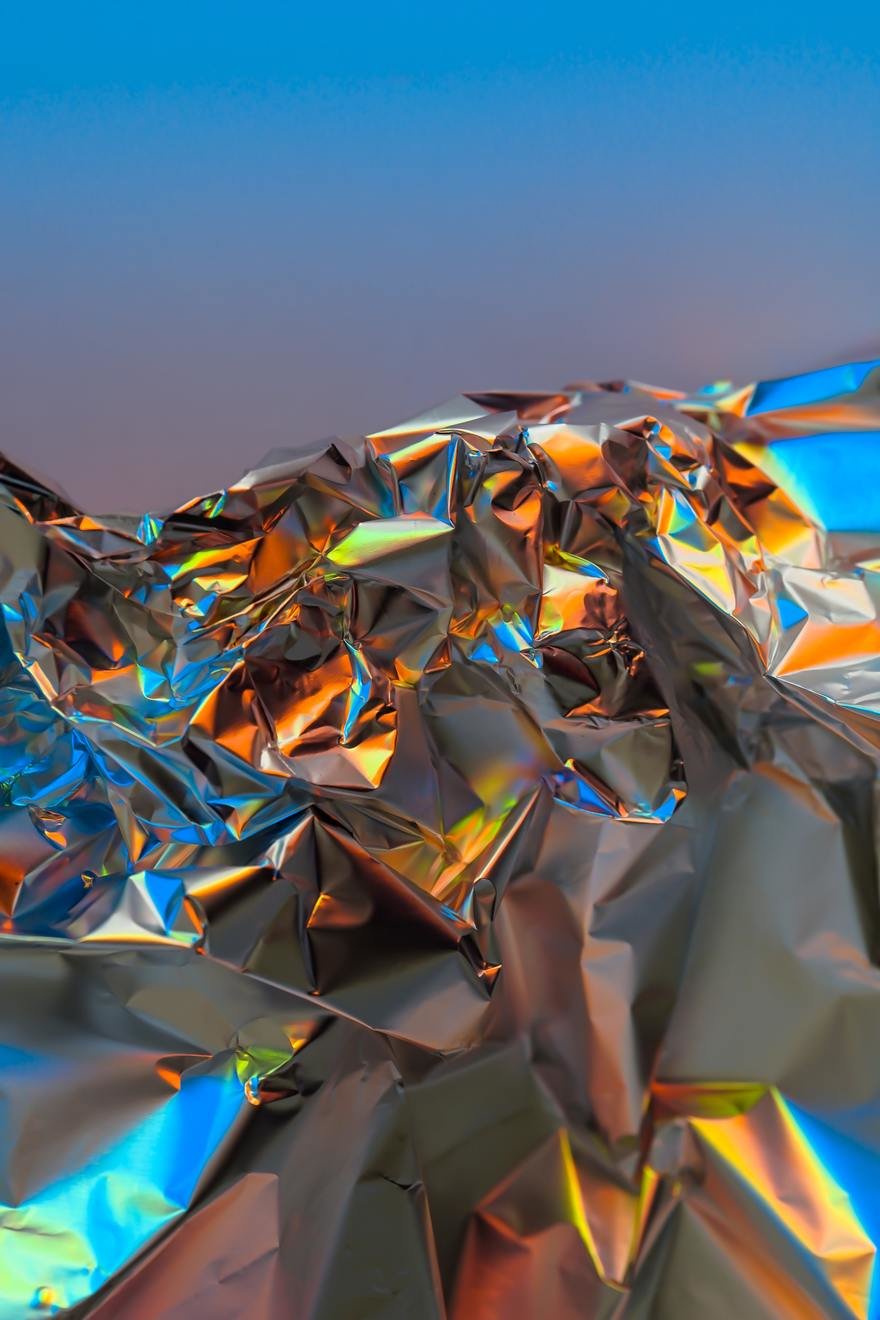 Would it be cool to have this ability? I actually think it would be torture. I have a friend with an absurdly sensitive sense of smell, which subjects her to far more nausea than us normal-smellers have to deal with. Imagine having hyper-hearing, and not being able to block out surrounding noise when trying to concentrate. Or being able to taste dishwashing soap every time you ate off of a plate.

Fine artist Concetta Antico, a confirmed tetrachromat, explained some of the drawbacks of her gift/condition to the BBC:

"The grocery store is a nightmare. It's like a trash pile of colour coming in at every angle…. People find that extraordinary that white is my favourite colour, but it makes sense because it is so peaceful and restful for my eyes. There is still a lot of colour in it, but it's not hurting me." 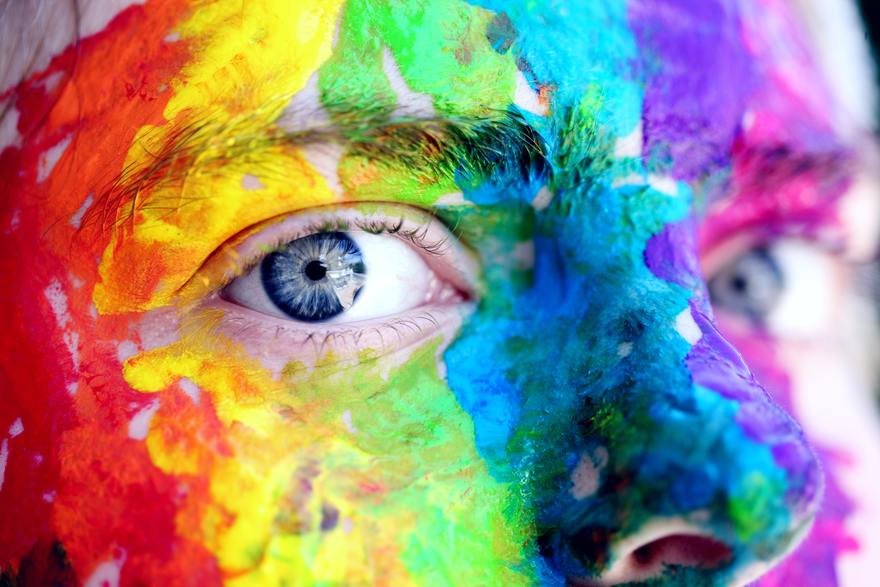 Here's a visual representation of how tetrachromats like Antico see the world, as well as its pluses and minuses:

It's estimated that 12% of females are tetrachromats. Sorry, guys: As current science understands it, only females can possess tetrachromacy, as two X chromosomes are required to carry the relevant gene. 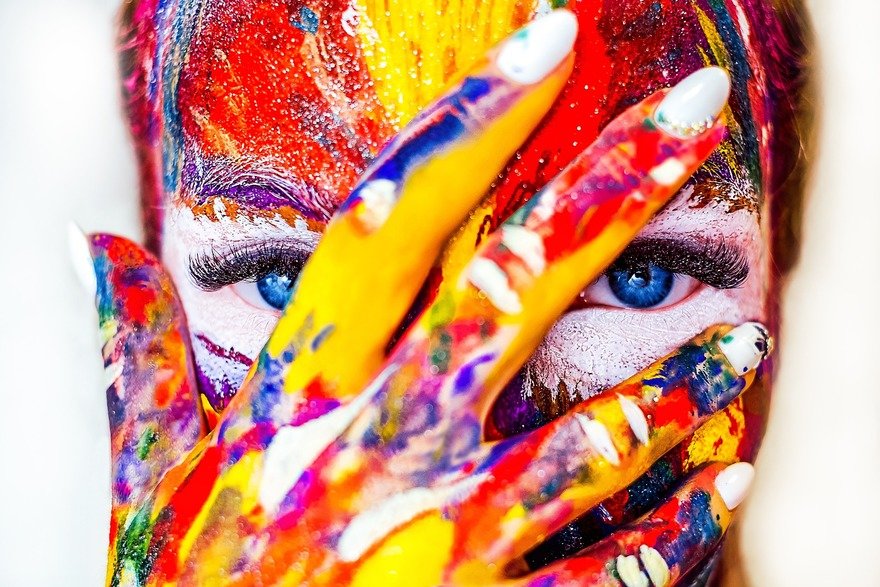