Created with the care and craft of heirloom furniture pieces

A pair of Danish craftsmen have used their design/build skills to improve the lives of those with disabilities. Their mission has spread to Japan.

We tend to be picky about the objects we use to get around every day, whether those are cars, bicycles, footwear. For those with permanent mobility issues, having the right crutch is everything. Mass-market, adjustable-height aluminum crutches of the sort given by hospitals to accident victims are not intended to be lifelong objects; instead they are a one-size-fits-most affair, subject to the brutal realities of mass production.

Thus Lea, a Danish speech therapist with a chronic hip problem dating back to childhood, ditched the standard aluminum crutches and purchased a Lofstrand crutch (see below, also known as an elbow crutch) as soon as she turned 18. 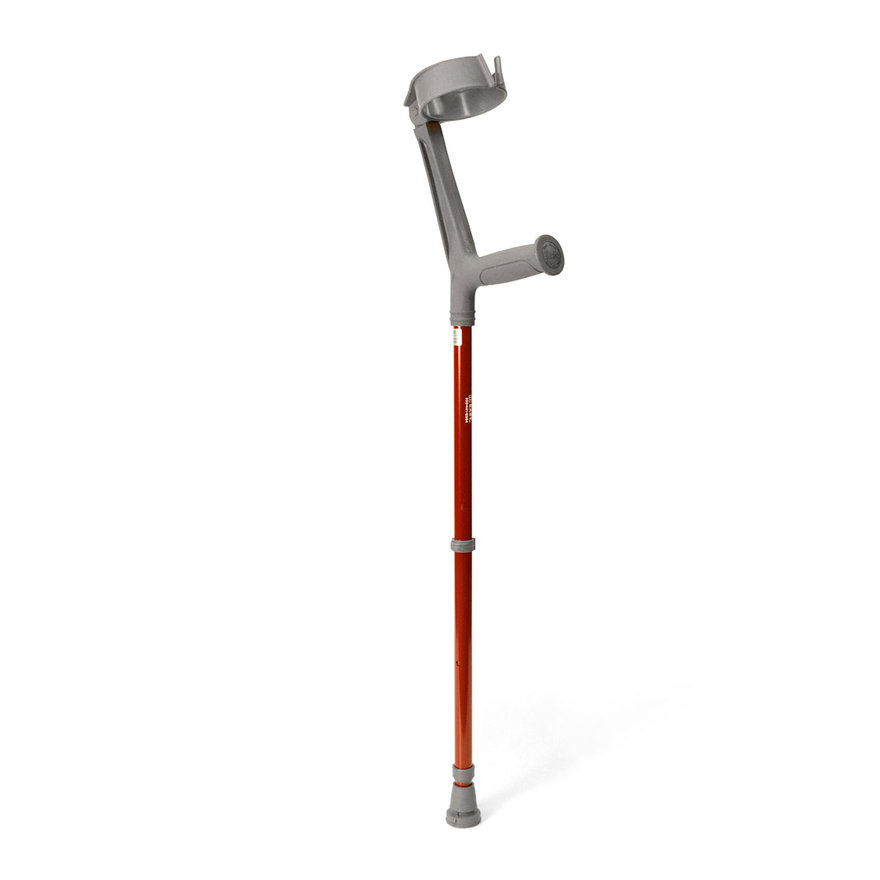 The Lofstrand crutch is a better design for many, but even this is not a lifelong object. Over the years Lea replaced hers many times, but by the time she was 38, the manufacturer she preferred went out of business. In desperation she asked friends and acquaintances if they knew any craftspeople who could repair her Lofstrand. A family member provided a phone number: Call this guy, Kristoffer Vilhelm Pedersen. He's a master joiner who can fix anything. 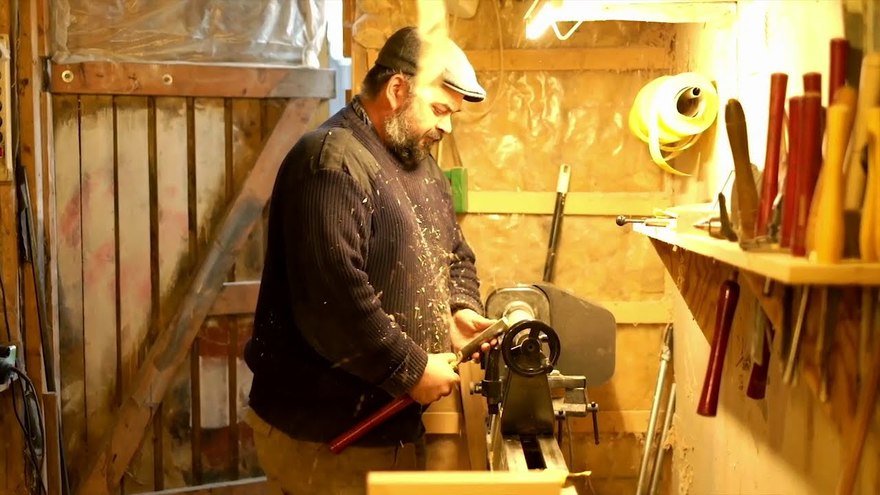 The two met, and rather than merely patching up the old crutch, Pedersen began sketching out an ideal crutch design based on Lea's preferences. 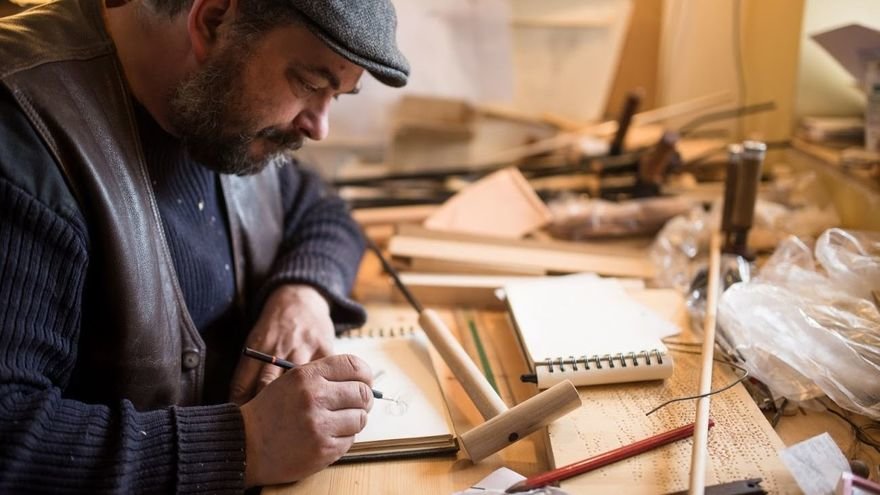 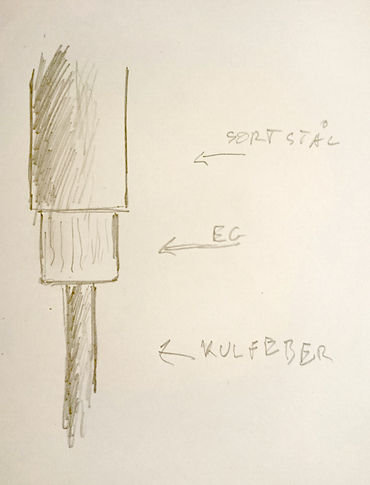 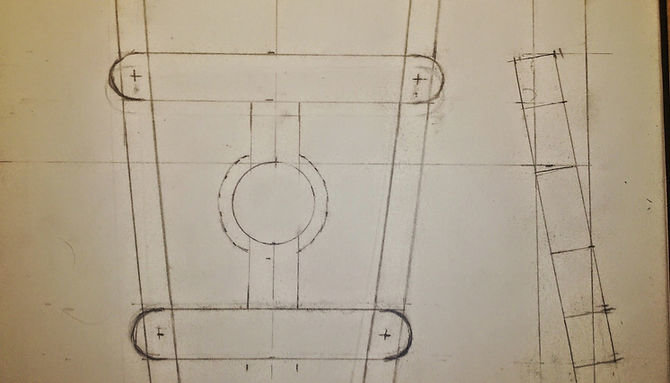 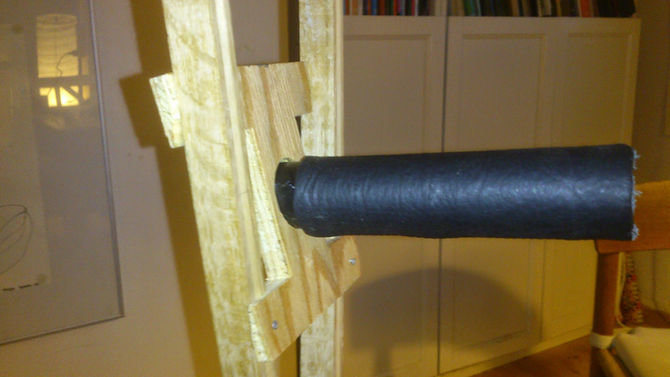 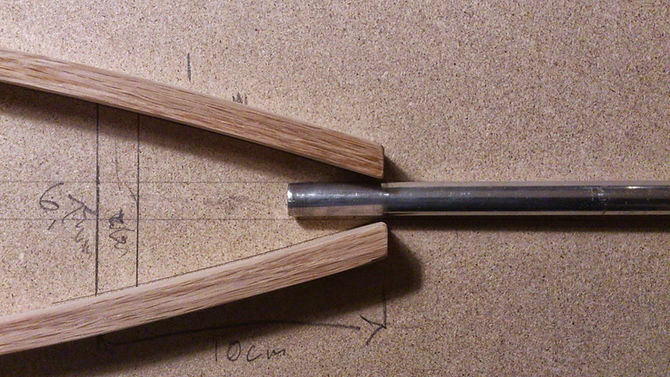 During the prototyping process, Pedersen enlisted his best friend, metal fabricator Thomas Hertz, for help. Together they were able to craft the perfect bespoke crutch for Lea. 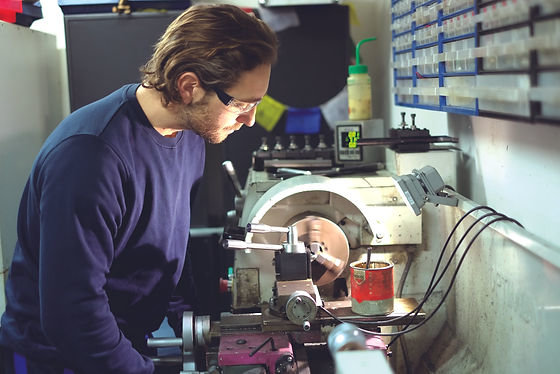 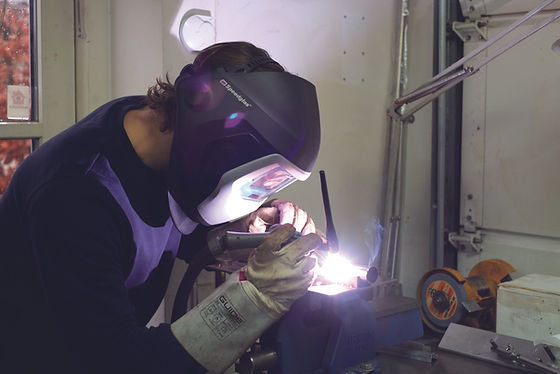 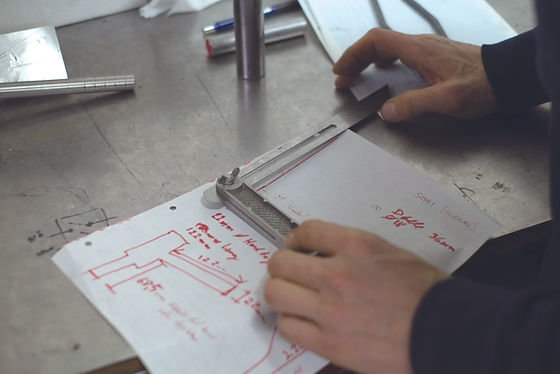 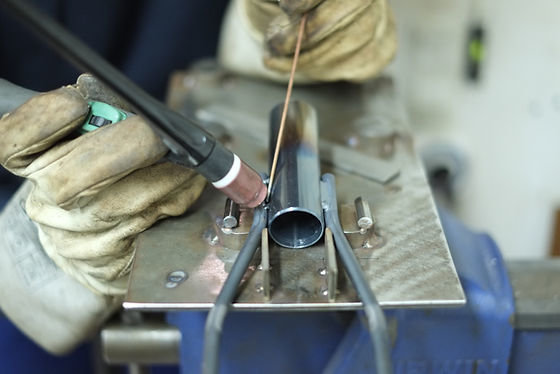 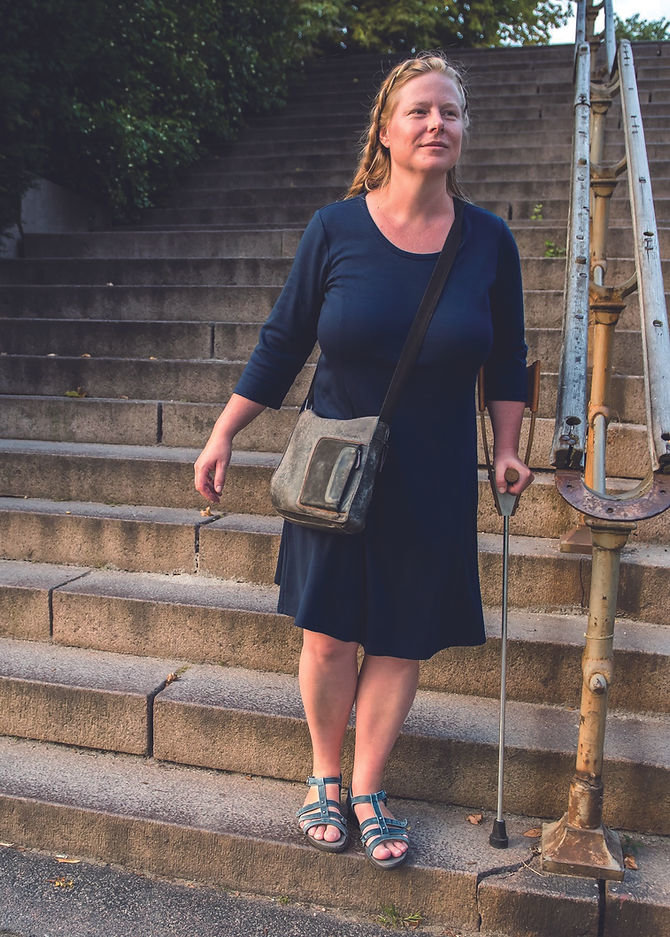 That was in 2016. The craftsmen realized there was a gap in the market, and the following year they combined their names to form Vilhelm Hertz, a brand dedicated to producing custom crutches in Oak, Ash, leather and aluminum. These are not adjustable, nor mass-produced; they are custom-fit to each client and constructed with the same attention and care that go into handmade furniture. 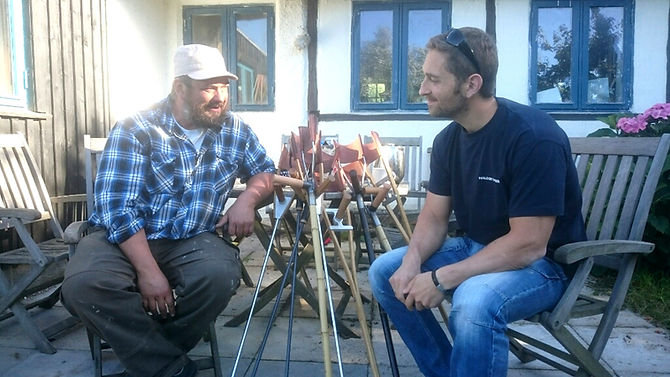 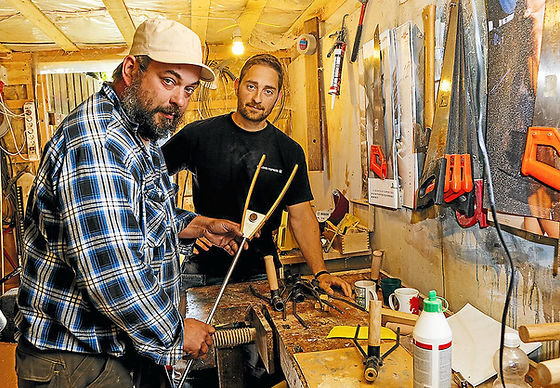 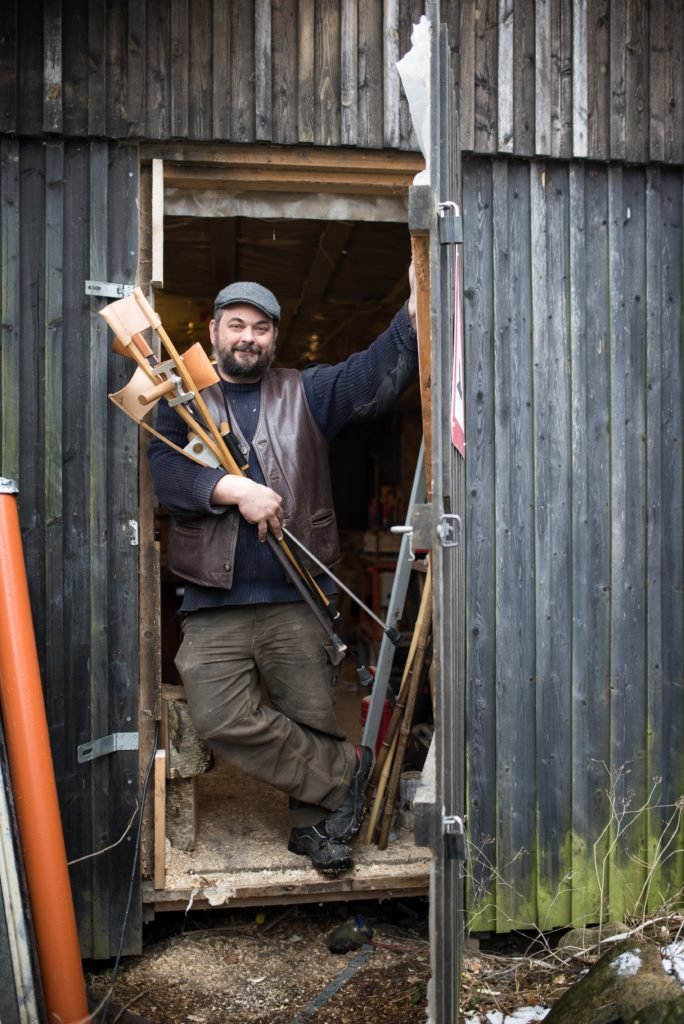 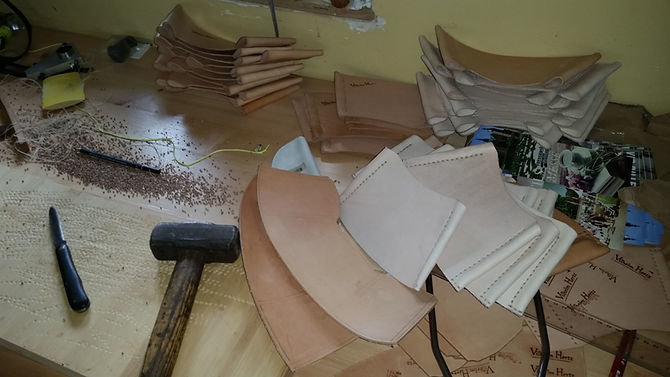 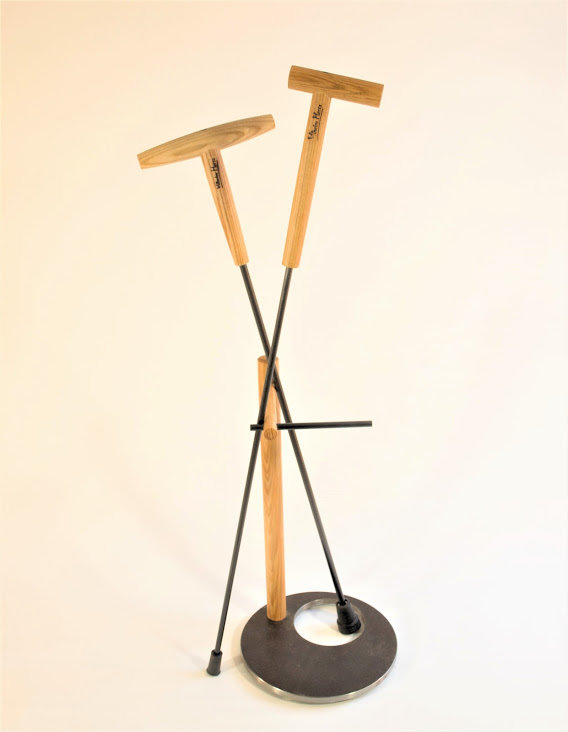 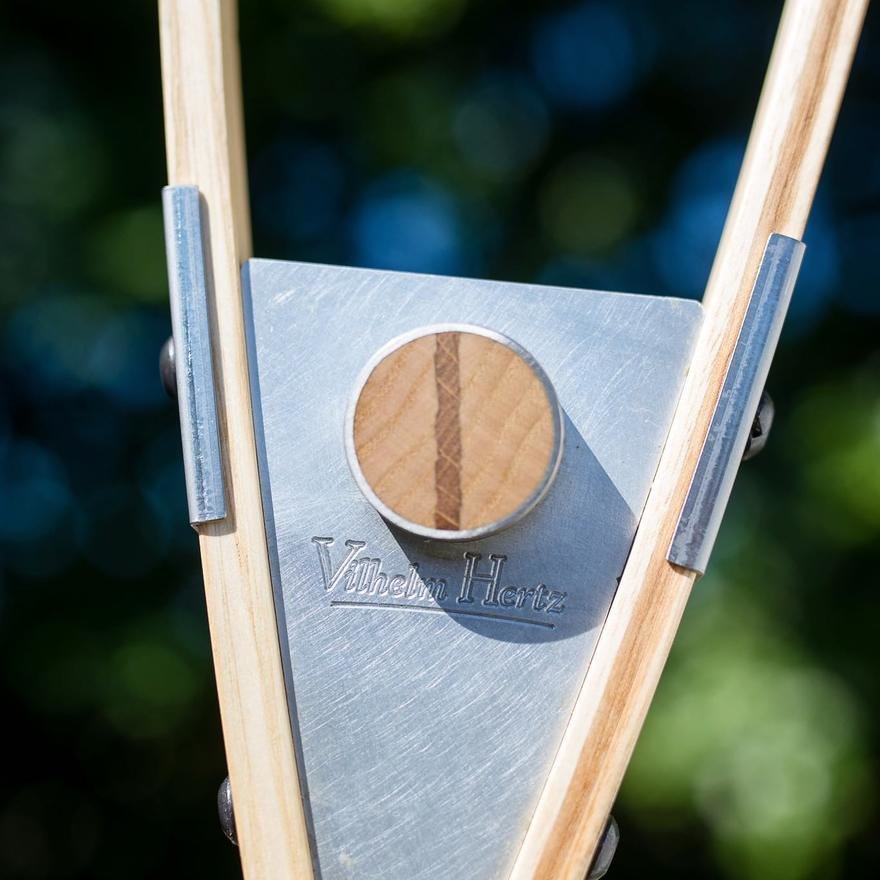 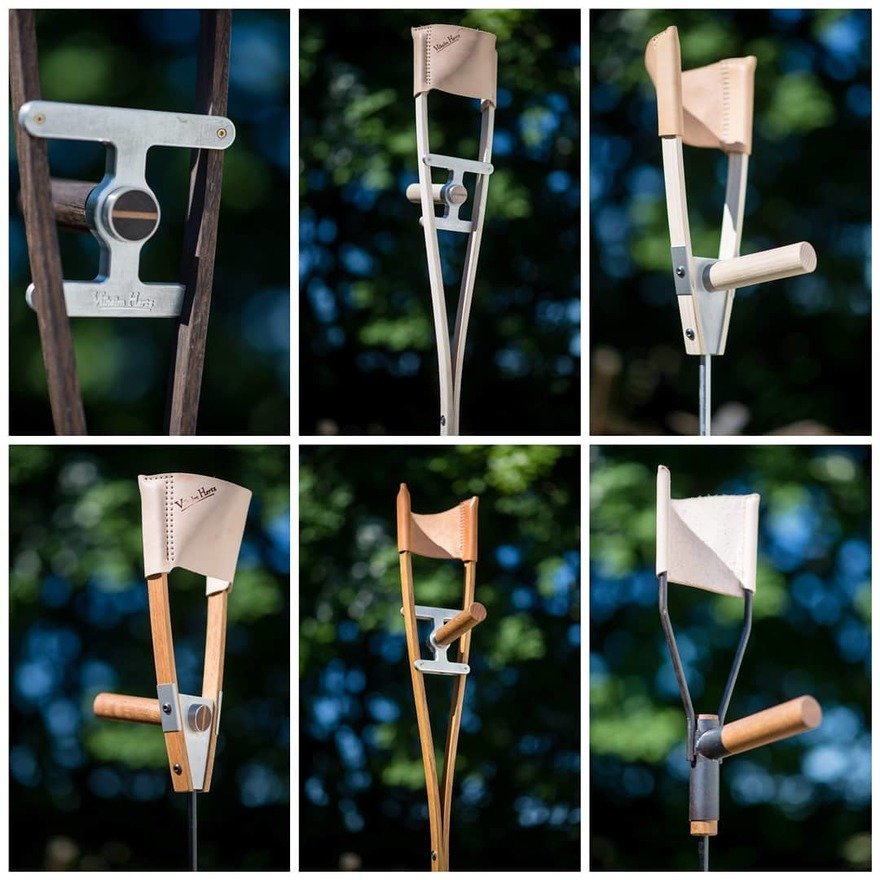 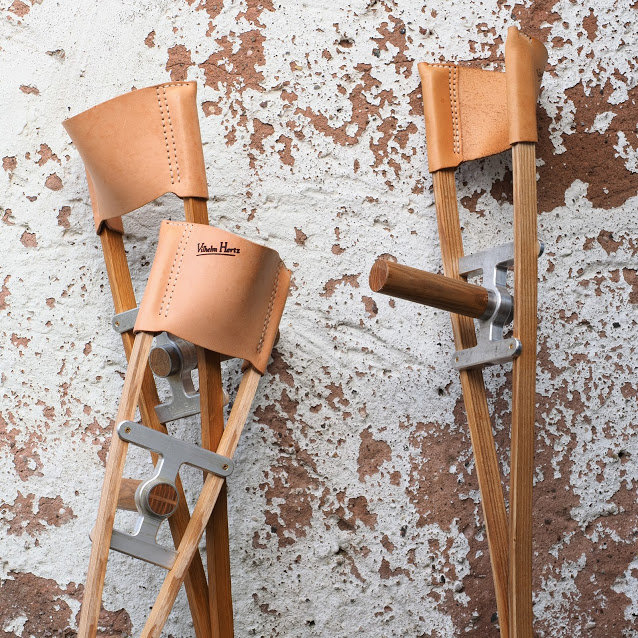 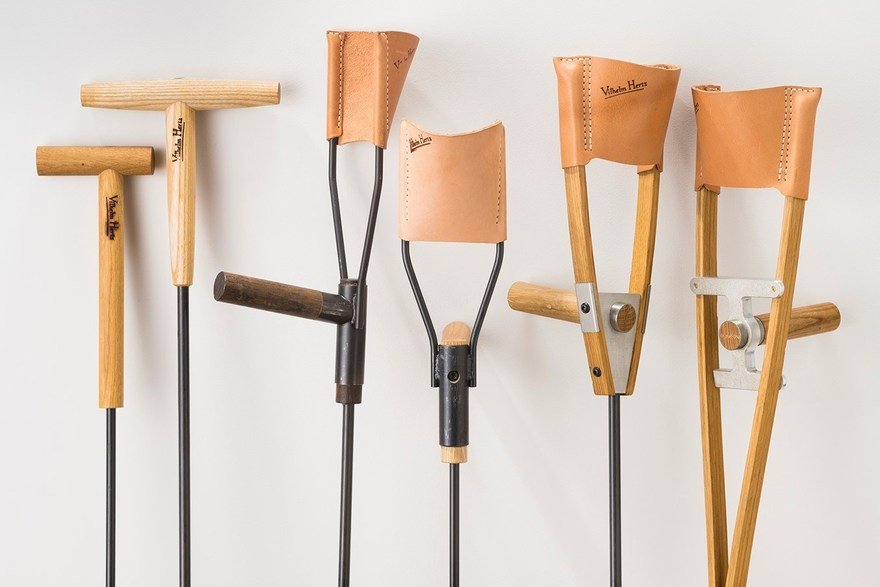 As word of Vilhelm Hertz spread, they began selling to customers in Belgium, England and Japan. In 2018 a Japanese craftsman named Naoyuki Miyata traveled to Denmark to train in the Vilhelm Hertz shop for half a year. After learning the process and bonding with the company founders, Miyata was granted permission to set up Vilhelm Hertz Japan as a semi-independent venture to spread the company's designs. Production would remain in Denmark. 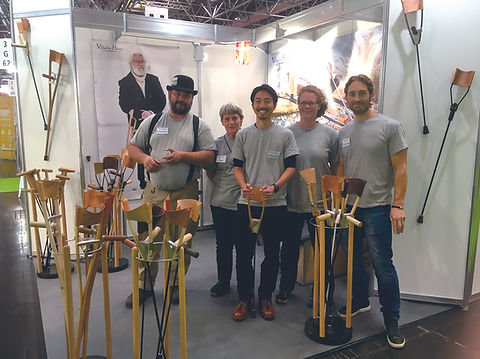 When COVID hit in 2020, Hertz retired from the business to spend more time with his family. Pedersen decided it was time to "bring in fresh forces" and also stepped back from the business, handing it over to a younger pair of craftsmen to continue the mission. 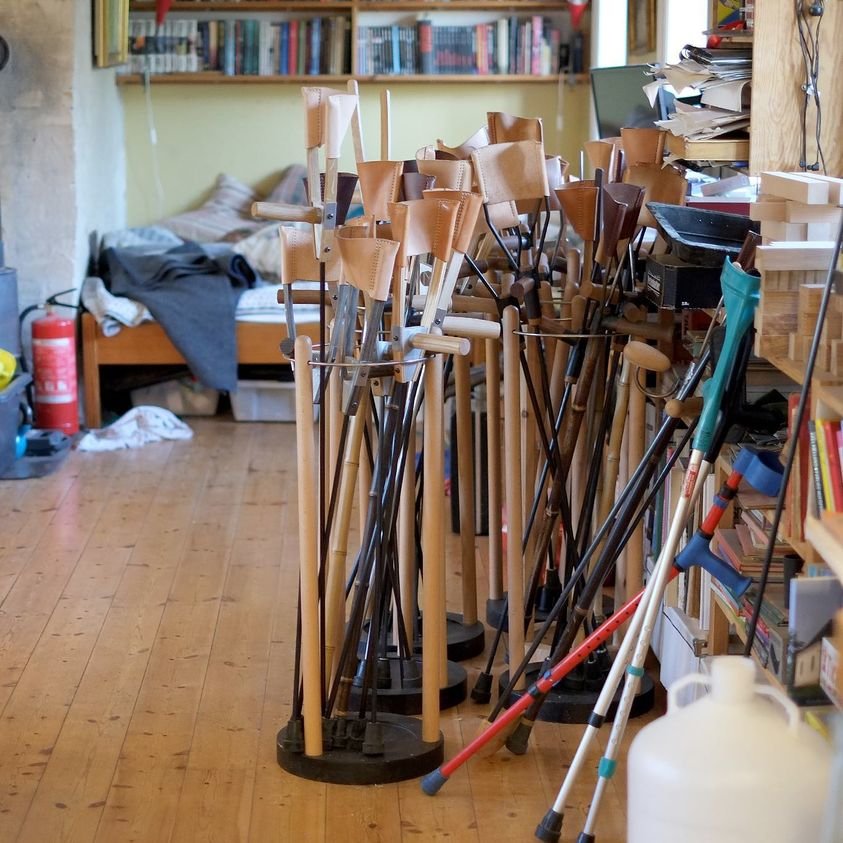 Sadly, as of January 2023, the Vilhelm Hertz website has vanished from the web. But Miyata's venture lives on; today Vilhelm Hertz Japan is a going concern, and on visits to Denmark to see Pedersen, Miyata posts the occasional photo of the retired craftsman—who himself is now using the products he developed. 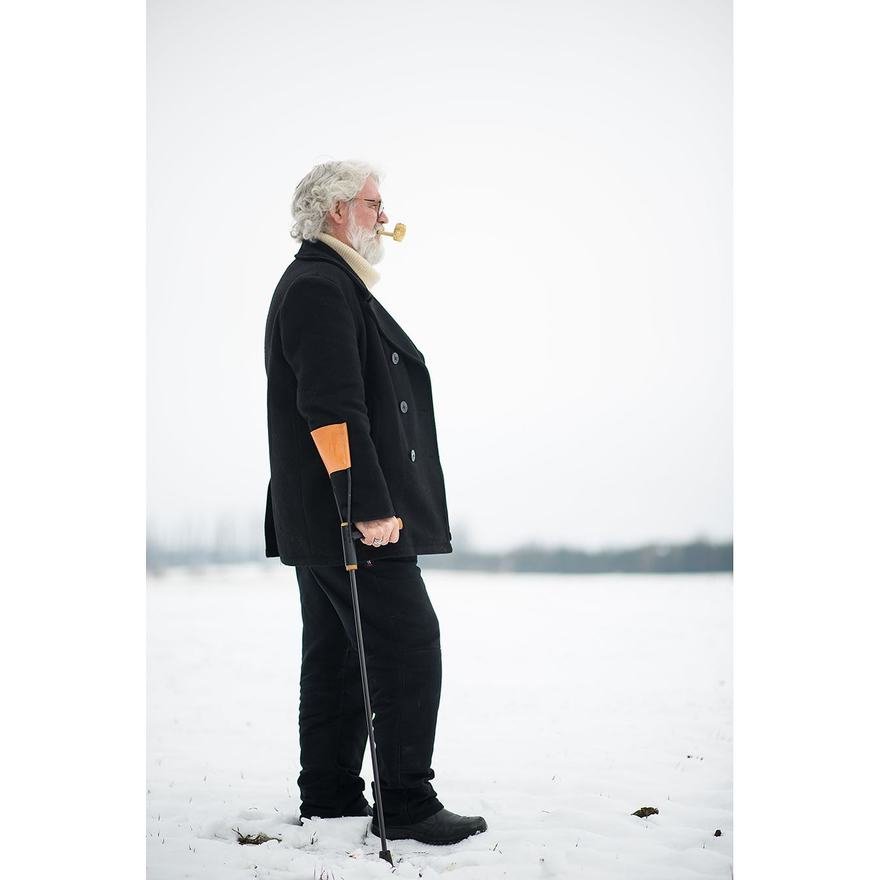