One more thing about Boeing's Dreamliner, which is fascinating from a manufacturing perspective: Rather than produce the behemoth at a single plant, Boeing has spread component production out over no less than nine countries (the U.S., the U.K., Canada, France, Italy, Russia, Japan, Australia, and India) with final assembly done Stateside. So how do they get the gi-normous, partially-finished fuselage from Nagoya, Japan to Charleston, South Carolina and then Everett, Washington? By using these beasts: 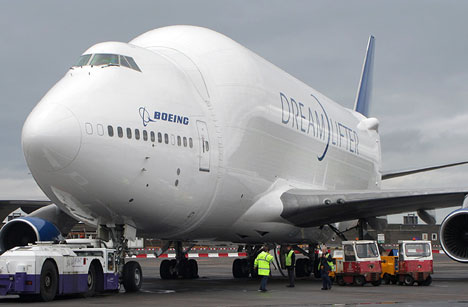 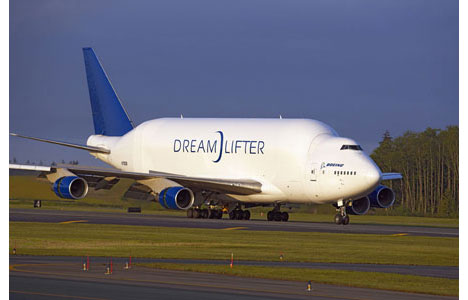 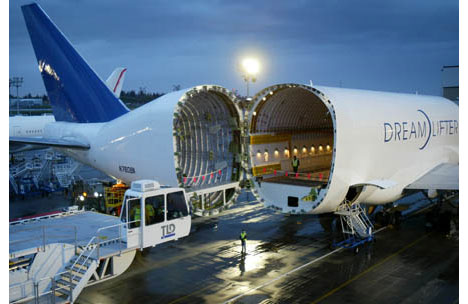 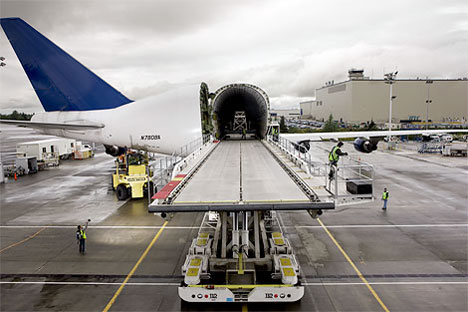 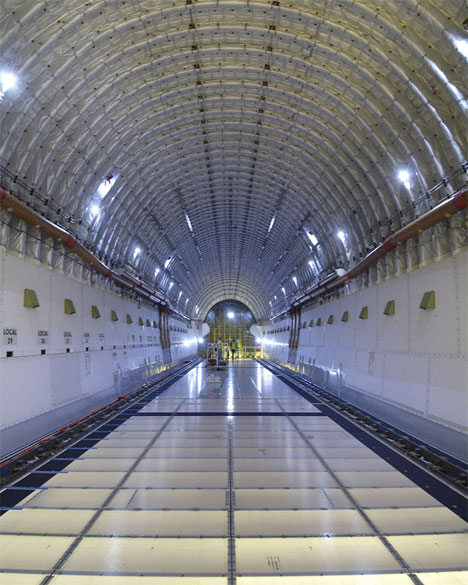 Those are what Boeing is calling "Dreamlifters," heavily modified 747s purchased from China that have a volume of 65,000 cubic feet. They're seven stories high and swallow more than 52,000 gallons of fuel in their tanks.

Boeing has stated that the Dreamlifters were made purely for transporting Dreamliners and that they will not be manufacturing any for sale. Which is too bad, because you just know that somewhere some oil sheik is looking at this thing going "I have to have one of these! I must!"