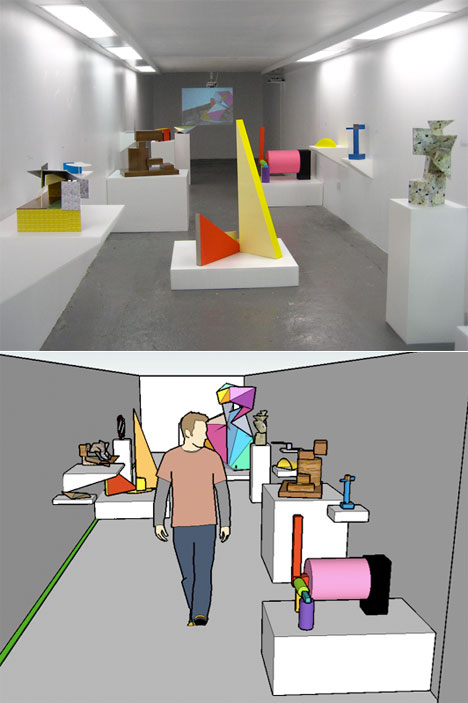 We wanted to make sure that you didn't miss Unsolicited Fabrications, a series of sculptures by Stephanie Syjuco, who fabricated fifteen digital designs from the Google SketchUp Gallery. According to Syjuco, most of the creators were "non-artists who are just trying to figure out the software ('Something I made while I was bored')." The best part is that even when translated to the real world, by hand, these pieces retain that special, SketchUppy character.

These unsolicited fabrications were all made from simple, inexpensive materials like cardboard, plastic, paper and tape during a one week residency at Pallas Contemporary Projects in Dublin. Though Syjuco did not seek explicit permission to use their shareware creations, all collaborators were credited at the show. See all their work here.

More photos after the jump. 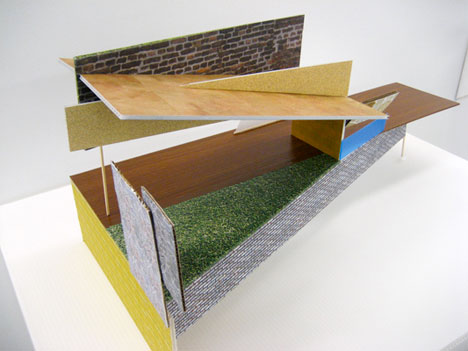 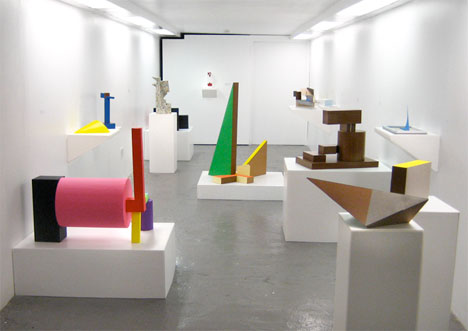 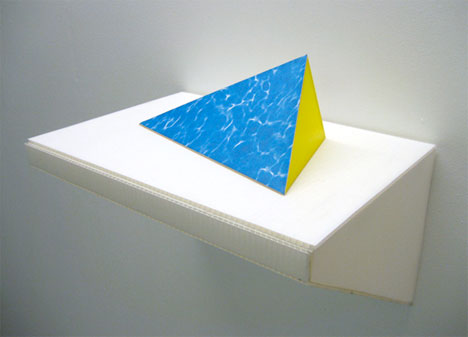 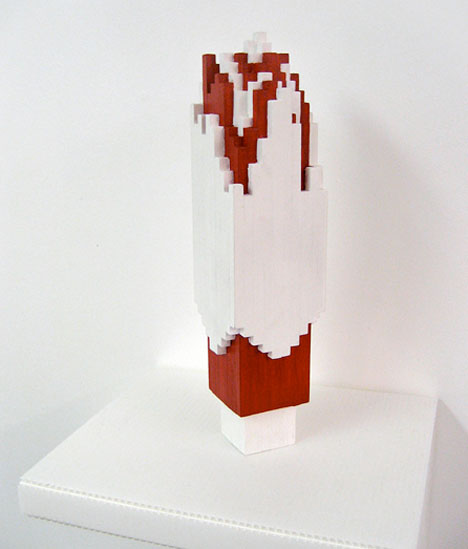 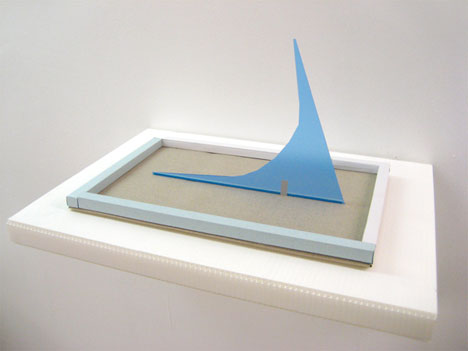 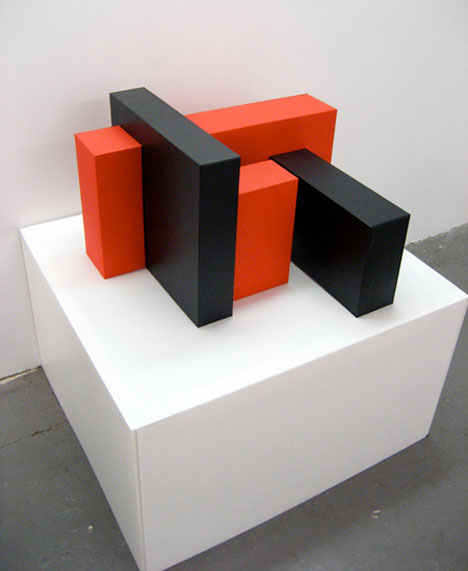 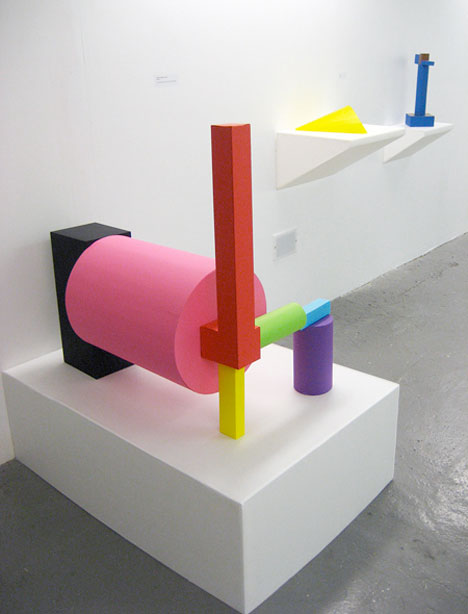 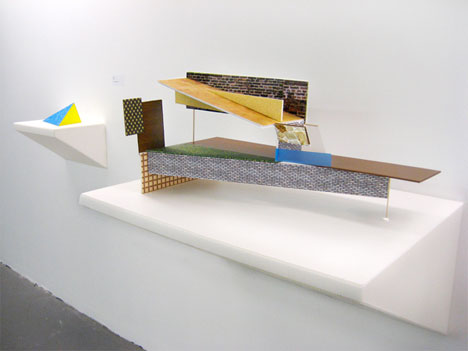