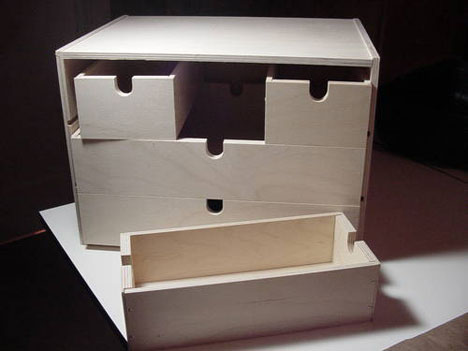 Sadly, as of this month Ikea has discontinued the Fira, a handy little set of wooden box drawers that everyone loved customizing. I've got four of them myself, and while they were a pain to assemble--you'll got to nail each individual box together with nails that appear to have been made by nanotechnology--it is an infinitely useful sorting device.

Perhaps because it was such a basic, plain piece of kit, craftspeople, artists and designers would mod these things like crazy, as the internet will attest. Here are a few of our favorite Fira mods: 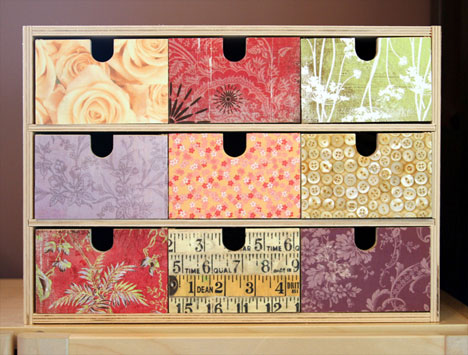 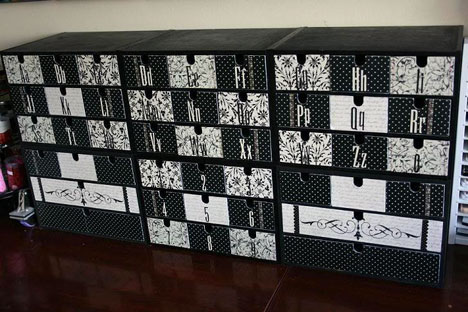 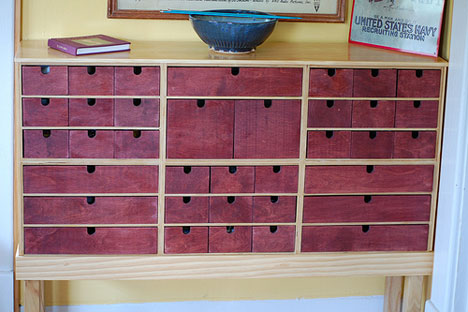 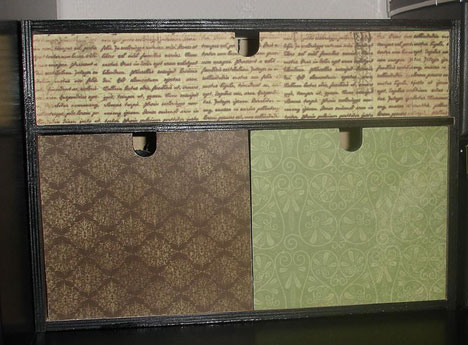 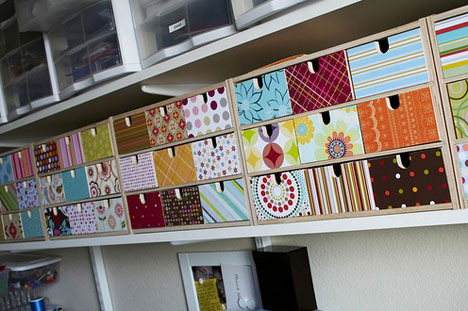 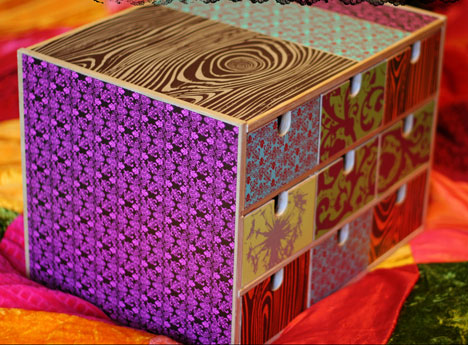 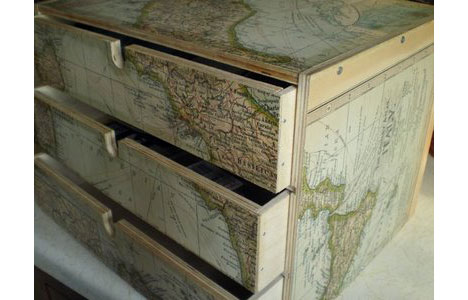 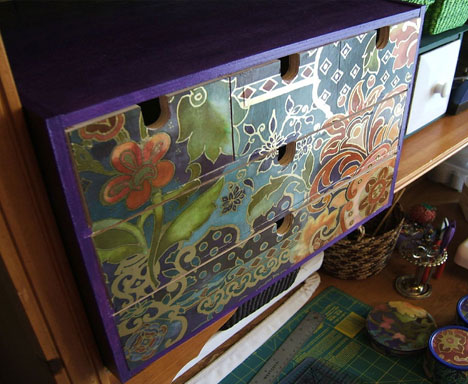 To see even more, check out ikeahacker and this Flickr group.