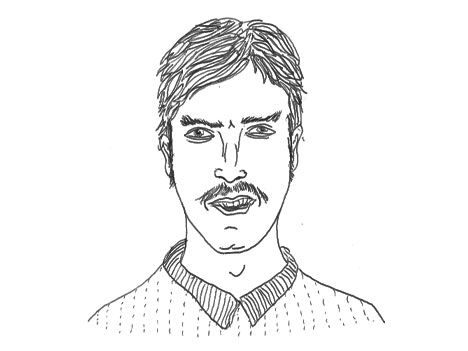 Carlo Heckman was an Industrial Designer from Akron, Ohio whose work in the 1950's went largely unnoticed until just recently.

He was best known for his work with birthday candles. In the late 1950's, Heckman was at a birthday party for his grandfather and was disturbed by the randomly placed candles on the cake. He immediately started working on a solution and came up with what he called the "Heckman Method." This involved selling one long candle for every four short ones. People were warm to the idea initially but abandoned the method once they realized that more wax ended up on the cake this way. 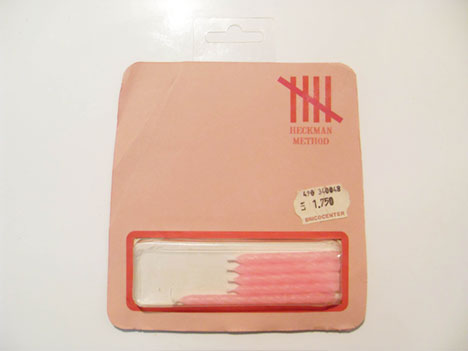 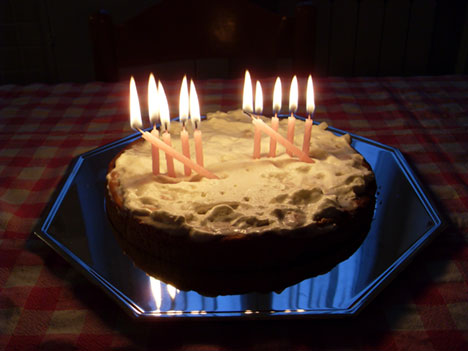 With the relative success of the candles he took some time to write his first book, A Practical Guide to Sticks: The First Ever Guide to Naming and Utilizing Nature's Forgotten Gift. For the book, he categorized and named hundreds of different stick shapes and made suggestions for how they could be used in people's daily lives. The "Two-Armed Wallach" could be used as a hanger, for example. Other notable sticks included the Stubbed Randy (used for mixing paint), the Left Handed Squire (toilet paper holder), and the Bonanza (best used as a coat rack). The book wasn't very successful in the US but found a small following in Italy despite the fact that it wasn't professionally translated. 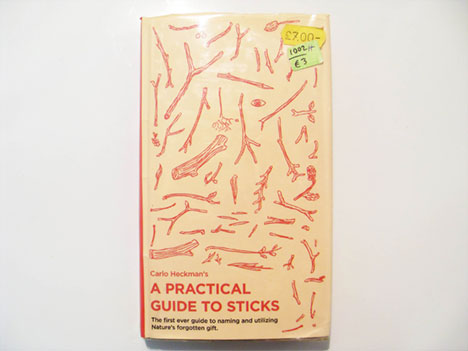 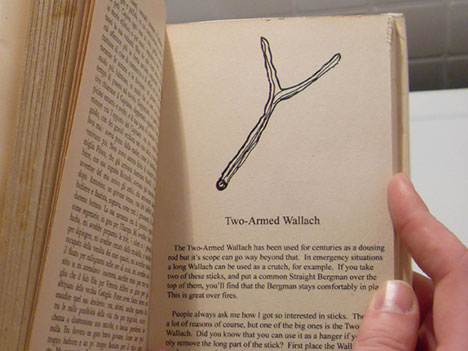 With the royalties from the candles dwindling and slow book sales, Heckman faded away into obscurity in the 70's and early 80's. In 1986, he recorded himself reading most of his practical guide on cassette and started selling them for a buck at local punk rock shows. He named the audio book Sticking it to the Man: C. Heckman's Guide on How to Get all of the Products You Need from your own Backyard. The cassette also featured a couple of songs by a local band named "The Zuzzly Boys." 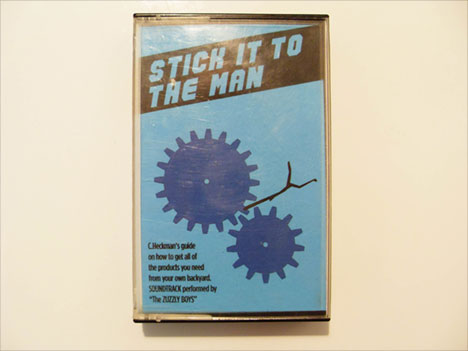 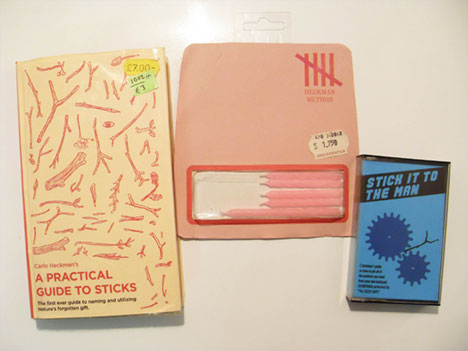 Heckman passed away in 1998. His ideas for using sticks as products are finally starting to pick up momentum—something Heckman would certainly be happy about.

Design Fancy is a series of short stories about fictional designers who make fictional things. The stories (and the objects) are by Matt Brown, a freelance designer who splits his time between Michigan and Genoa.