Crossing the Line: The 2010 D-Crit Conference 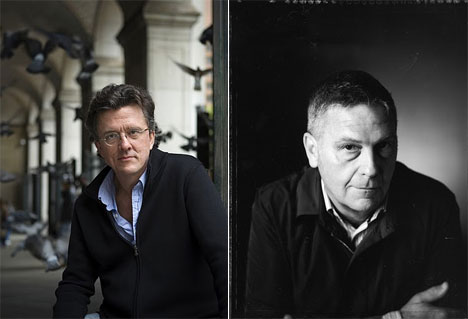 The MFA Design Criticism Department at the School of Visual Arts in New York has just announced Crossing the Line, their 2010 D-Crit Conference, conceived and organized by graduating students. This year's conference, taking place on April 30th, will be moderated by faculty member Kurt Andersen, the host of Studio 360. All 15 graduating students will present, alongside professional critics and thinkers like Kurt and John Thackara. Topics will range from the design of personal memorial objects to the use of smell as a communicative tool in design. Other areas of investigation include the applications and implications of car sharing, physical wordplay in the films of Jean-Luc Godard, a rediscovery of suburban architect Elroy Webber, and the representation of family in Wes Anderson's films.

Read more about the conference and the students' topics here.