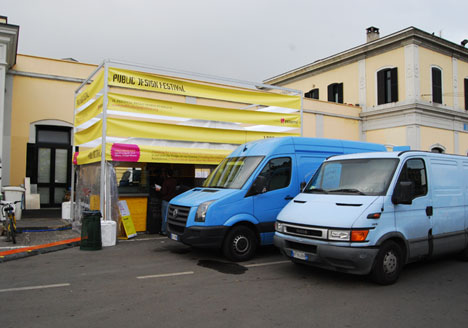 The Core77 team has just arrived in Milan, barely settled in to our awesome apartment around the corner from Zona Tortona (complete with a cold cuts slicer; this is very Italian). Our coverage will happen on a rolling basis: expect field illustrations from Core-toonist fueledbycoffee, a growing collection of photos at our Core77 Gallery, and lots of blogposts and videos. Follow us on twitter to keep track of our progress and don't hesitate to say hello. 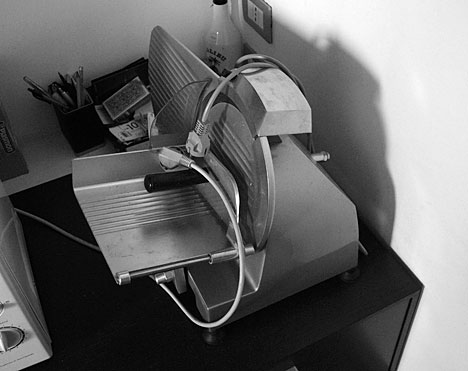 Our cold cuts machine, nestled right next to the microwave.

Though Salone del Mobile doesn't officially start until today, we took a walk down via Tortona, where teams of exhibitors put finishing touches on their installations. Maarten Baas's crew had clearly been there and gone—nothing to tell you it's Design Week like fliers for Baas's new iPhone clock app (which was promptly downloaded by many, we're sure). 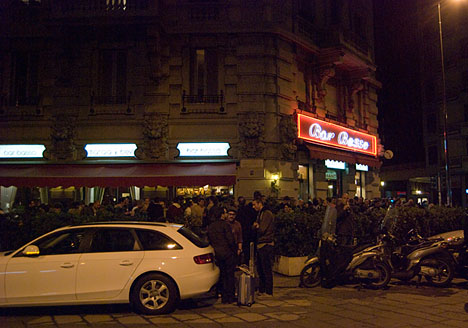 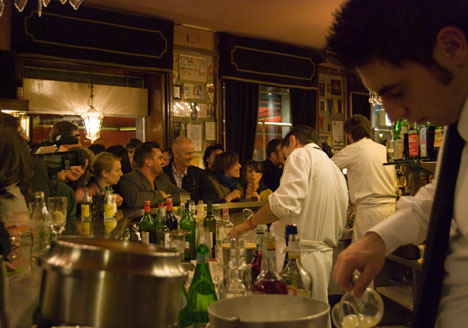 Finally, a first night in Milan wouldn't be complete without a couple of parties. We stopped at the opening of Food Marketo, a collaboration between Apartamento Magazine and Design Marketo that we're super excited about, and eventually made our way to the famed Bar Basso where Dezeen was throwing an opening party—free cocktails (read: Negroni Sbagliatos) if you had one of the green plastic coasters. Marcel Wanders, Martino Gamper, and Sydney Burks were among the hundreds of guests, and we had a great time chatting with Jess of Giffin'Termeer, Alexander of Design Marketo, and Josh, Seth and Bret of fuseproject about their experiences of and preparations for the fair, from papercuts to road trips.

Much more to come as we hit the streets again today. More prelude photos follow.

>>view all of our Milan Design Week 2010 coverage 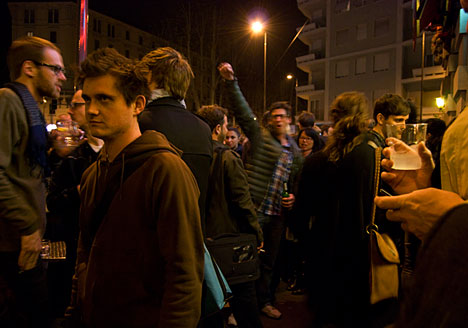 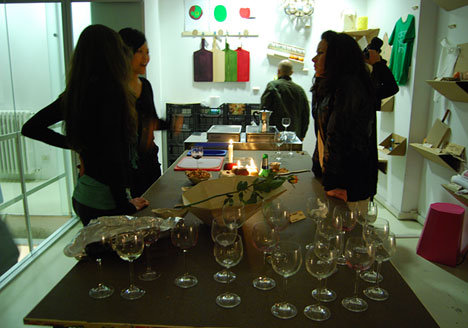 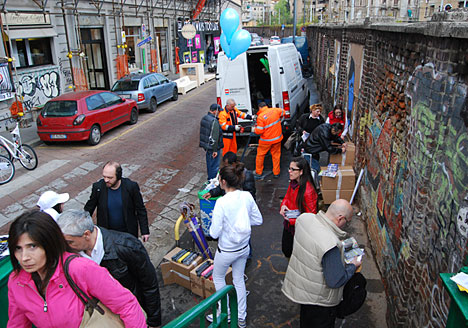 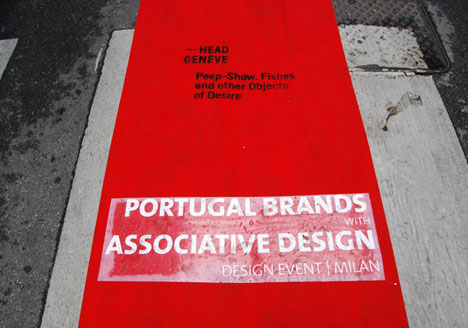 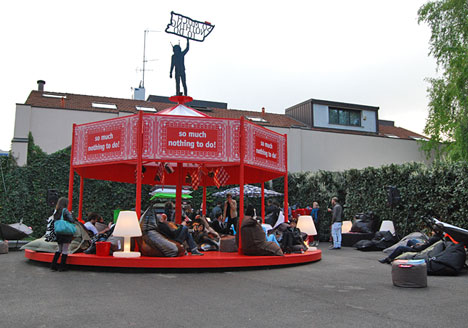 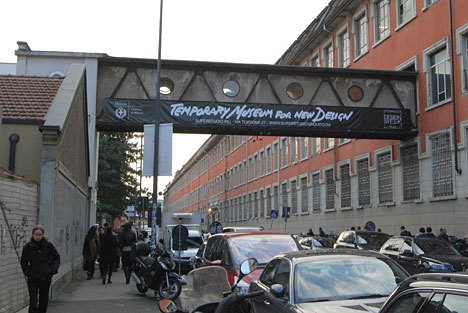 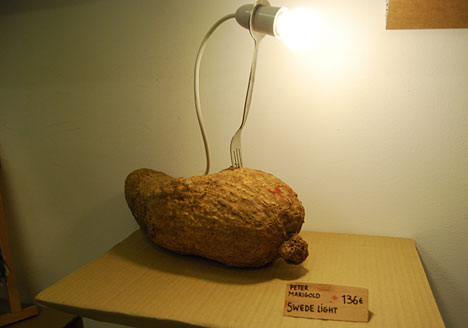