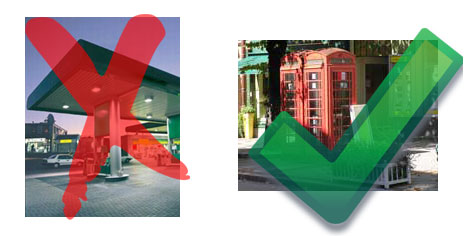 Austria has come up with a clever way to kill two birds with one stone. Those birds would be 1) what to do with obsolete telephone boxes in an era of cell phones, and 2) where can Austrians charge their electric vehicles?

Austria currently has less than 300 registered electric cars on its roads, but in a bid to raise that number to something approaching a half-million by 2020, Telekom Austria has proposed turning the nation's telephone booths into recharging stations. And they wouldn't only be for cars, but scooters and e-bikes as well.

In a small bit of irony, users of the phone box outlets will pay for the service via mobile phone. And technically speaking, you'd be getting charged twice.