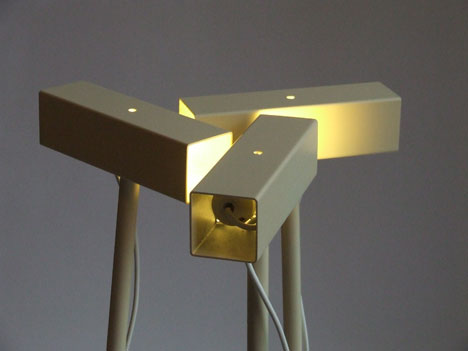 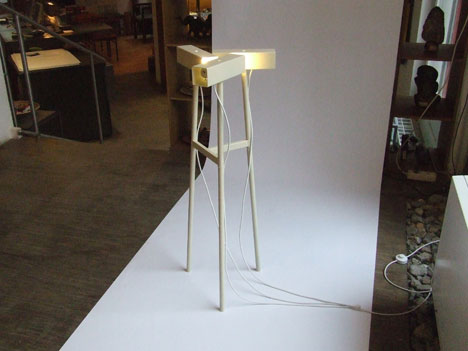 To celebrate the release of Austrian based print magazine Kursiv's 2010 yearbook based on the Die 7 Todsunden (The 7 Deadly Sins) the well established Das Mobel furniture store in Vienna commissioned seven designers to create their own interpretations of one of the seven cardinal sins.

Robert Ruf's contribution, pictured above, was based on the sin of Pride - a lamp that shines only on to itself!