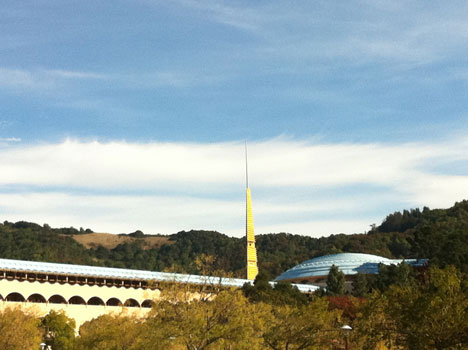 Kristina and I have always taken design excursions to meccas like the Philip Johnson Glass House , The Walter Gropius House, and Palm Springs. This weekend we took a long overdue trip outside of San Francisco to Marin County. We started our day at Frank Lloyd Wright's Marin County Civic Center. This 1957 masterpiece was almost demolished in the 1970s. It went on to be featured in such classic films as Lucas's THX 1138 and Gattaca. You can still grab lunch in the cafe on week days, and docent tours are offered on Wednesdays. 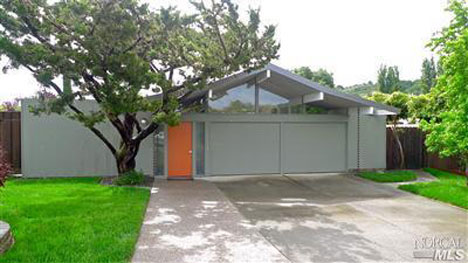 Next we popped up to Terra Linda Valley to sample some Eichler Homes. Marin County has the largest concentration of Eichler's. None are open to the public, but frequently there are some great examples for sale, and they have open houses on Sunday. Don't worry, they are used to design gawkers. Check out Marin Modern for listings. 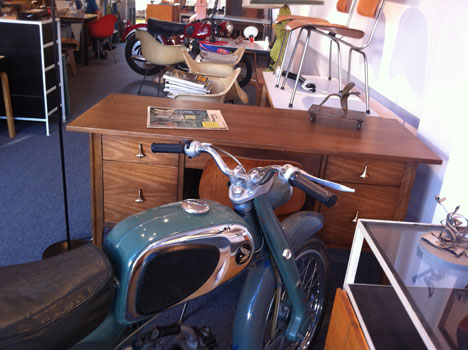 Popping over to San Anselmo to grab a coffee on the way home, we stumbled into The Modern I, which happens to be the first shop specializing in the resale of mid century modern. In operation for more than 30 years, I saw pieces here I've never seen in person. Make sure you chat with the owner, Steve, who is a design historian. Steve owns The Dondo House, a 1935 concrete home destined to be torn down that he saved, restored, and now holds retreats for design firms and architects. There he gives tours of his collection and will show an example or two of his vintage Eames films. 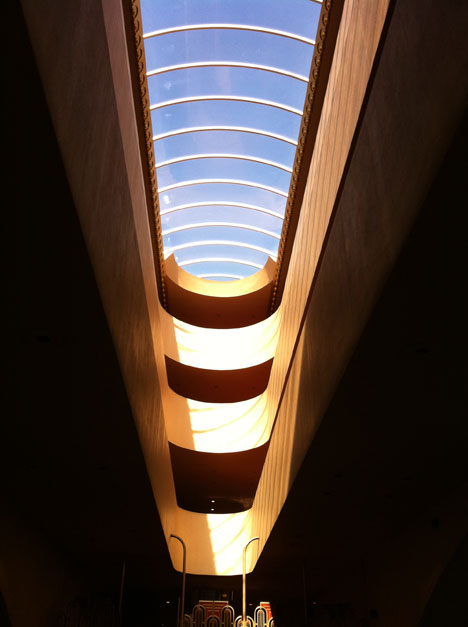 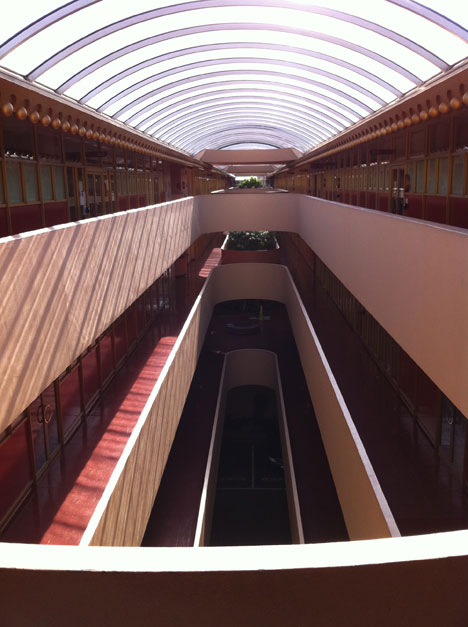 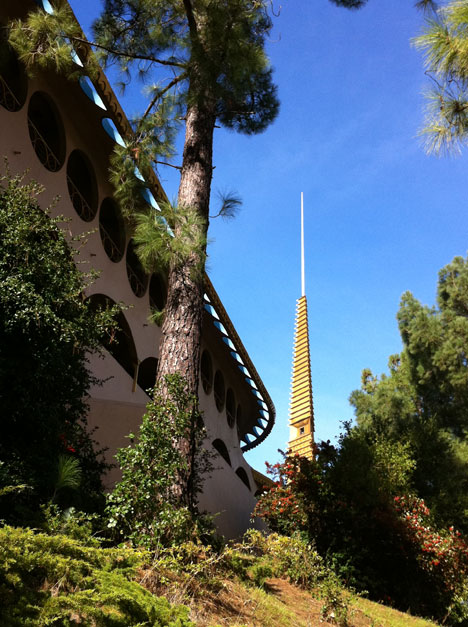 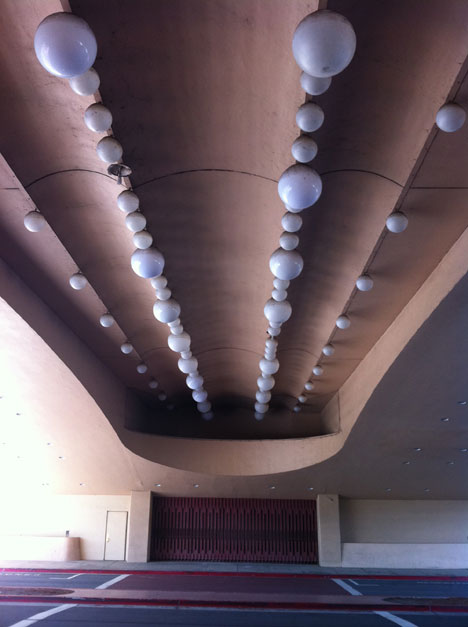 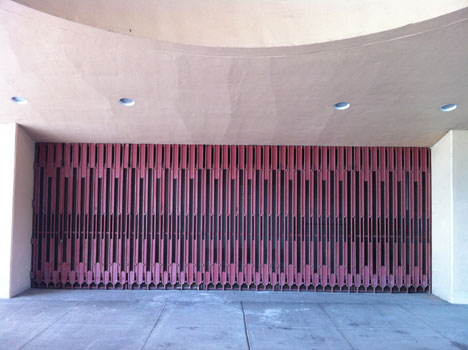 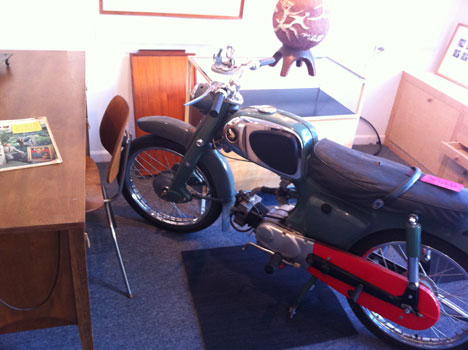 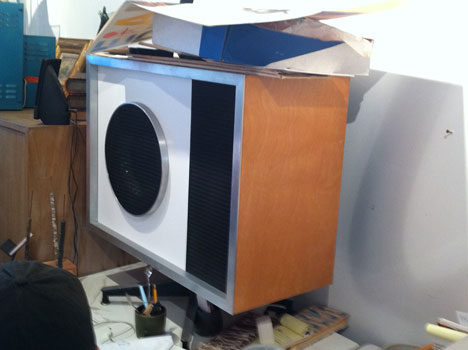