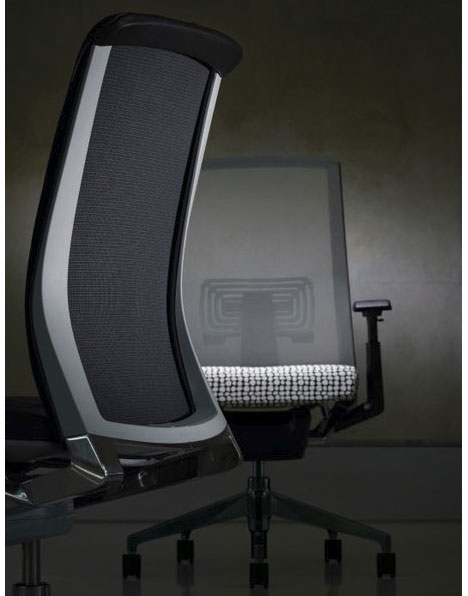 The most impressive thing about Haworth's striking-looking Very Task chair is that it doesn't wear its heart on its sleeve, so to speak; it looks so clean and minimal that one could be forgiven for assuming, as I did at first glance, that the Very doesn't offer much in the way of functionality.

But it's quite the opposite. The Very has tons of clever adjustability built in, it's just that Haworth designers Michael Welsh and Nicolai Czumaj-Bront took pains to conceal the mechanics within the sleek form. Take a good look at the chair-- 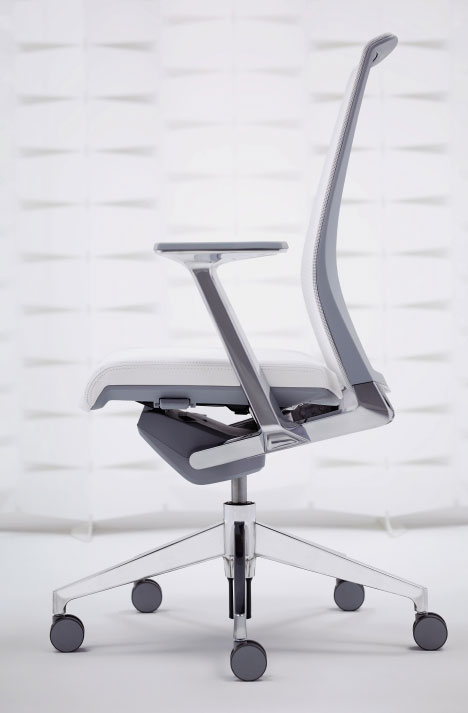 --and then check out the video to see what I mean:

We should have a "Living With..." review of the Very Task in future, so stay tuned.