Sun photographed in 360 degrees (compass degrees, not temperature; I'm pretty sure it's hotter)

Exciting news: British researchers have managed to create the first 360-degree images of the sun! Turns out it looks like this: 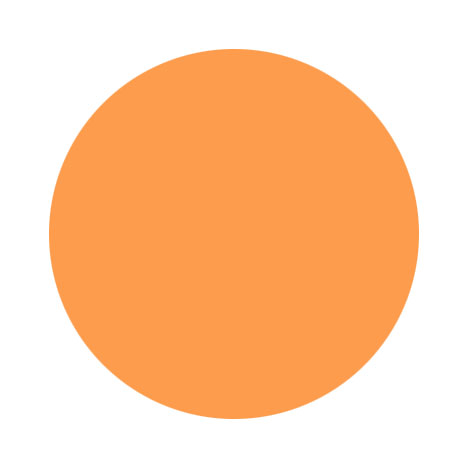 That is unless you look at it from the other side, in which case it appears like this:

Okay, yes, fine, those are not the actual images; the real one is below. I suppose it's puerile of me to trivialize the first comprehensive image capture of the star that gives life to our planet, made possible by the hard work of NASA, researchers at the UK's Rutherford Appleton laboratory who designed special cameras for the mission, and researchers at the University of Birmingham. Sorry guys, well done, well done. 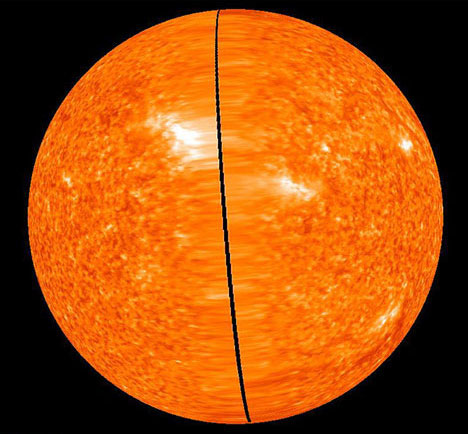 As you can see from the photos, our sun surprisingly has a Death-Star-like trench running down the middle of it, which will hopefully not be attacked by X-Wing fighters with photon torpedoes. While it's true that the exhaust port is a mere two meters wide, there are certain pilots who used to bull's-eye womp rats in their T-16s back home, and those aren't much bigger than two meters.

Sun photographed in 360 degrees (compass degrees, not temperature; I'm pretty sure it's hotter)