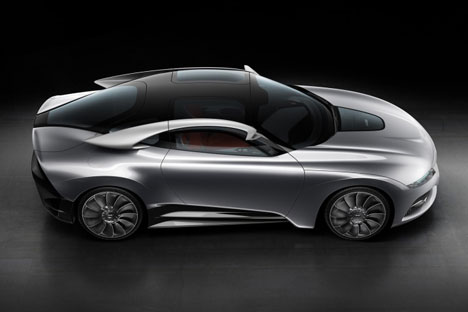 If any designer could be counted on to sex up Saab's staid product line, it's Jason Castriota. Seems like every time we write about the thirtysomething he's doing something different -- Pininfarina, Stile Bertone, setting up his own design shop -- and now he's focused his lasers on the Saab Phoenix, an all-wheel-drive concept car the public will see at the upcoming Geneva Auto Show. 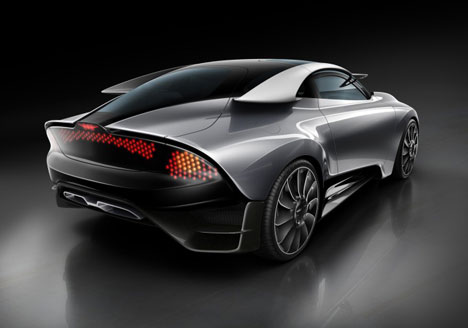 Described by Britain's Car magazine as "one of the few genuine surprises of the Geneva show," the Phoenix is the first creation of Saab's new design boss, Jason Castriota, who observed: "The Phoenix establishes a new reference point for the future of Saab product design.... This design aesthetic will shape and differentiate future models in the Saab portfolio."

The teardrop-shaped Phoenix sports such design curiosities as butterfly-type doors, a scooped-out Kamm-back tail (claimed by Saab to evoke the original Sonett) and roof-mounted "winglets" said to channel airflow and reduce lift. The 2+2 cabin is described by Saab as "minimalist." In addition to a head-up display and ambient lighting, its most interesting feature is the use of Saab's new Android-powered IQon infotainment and communications system, which will debut next year on the redesigned 9-3. 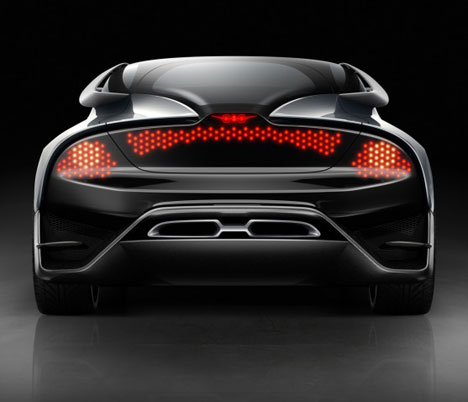 The redesigned 9-3, by the way, is slated for next year and is also expected to contain exterior design elements from the Phoenix.