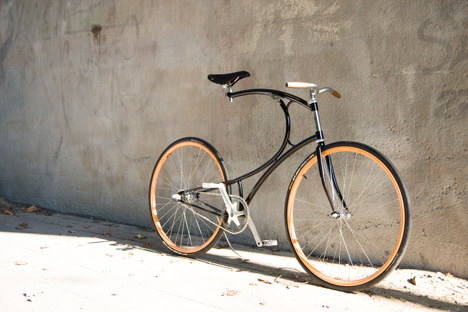 Not to go on about this, but I absolutely have to share these amazing bikes from Holland's Van Hulsteijn. 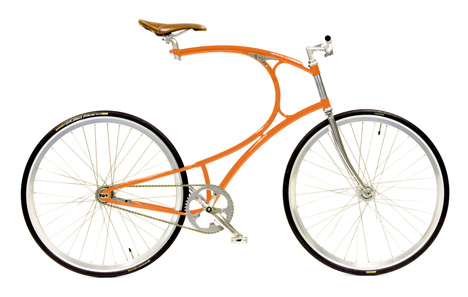 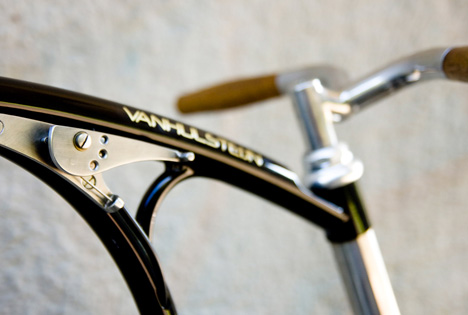 To be perfectly honest, I'm not sure about the history of this frame style; it's like a more, um, pornographic version of a Y-Foil. (Similarly, I'd been meaning to write-up Ian Sutton's seat tube-less "Leviathan" frame for a while now.) 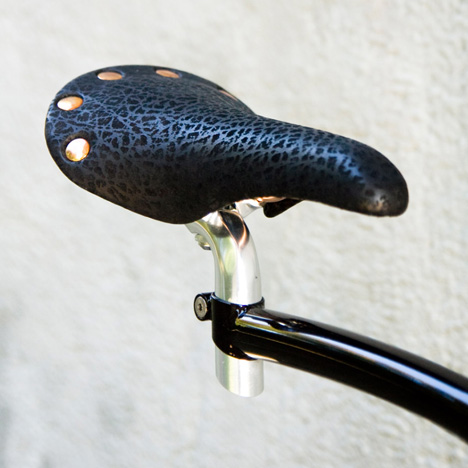 I'm particularly curious about the standover height of the convex top tube—i.e., shouldn't the seatposts be higher to compensate? (This also means it won't work with the TiGr lock...) 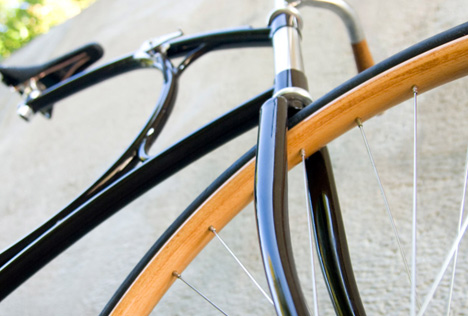 Van Hulsteijn's Bob Waardenburg tells the legend (paraphrased by yours truly):Locally, Herman van Hulsteijn is already known for his cyclone bikes. Herman sometimes even has a difficult time sitting in a bar because everyone wants to know about the bike. Of course, the upshot of all this attention is that Herman has met a lot of people who knew a lot of things he didn't know. He's been asking these people if they wanted to do some stuff for him—first for free, with the promise that he would pay for them one day...

This way, Herman surrounded himself with a lot of highly motivated knowledge and craftsmanship... resulting in a business evolving around a creative mastermind who has surrounded himself with cunning hard working people. You can imagine that we all worked as hard as possible to make Vanhulsteijn a successful company with high quality bicycles, otherwise we would have never would have been able to repay all our collaborators. 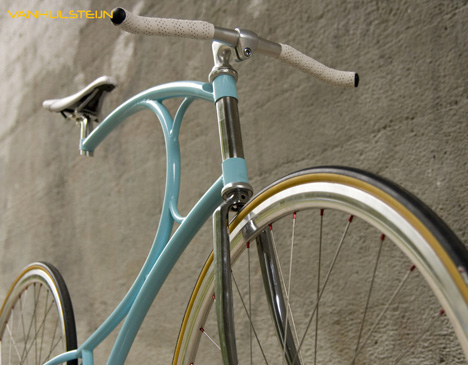 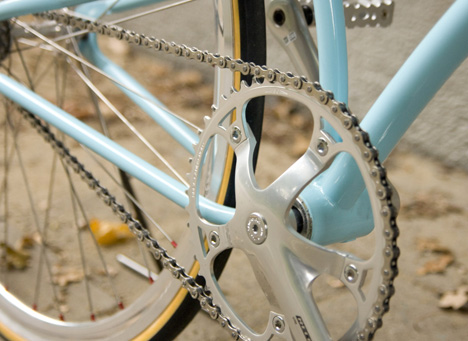 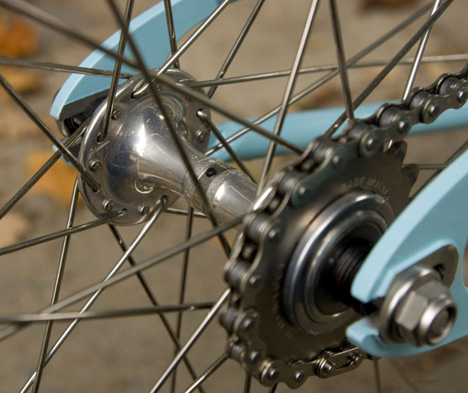 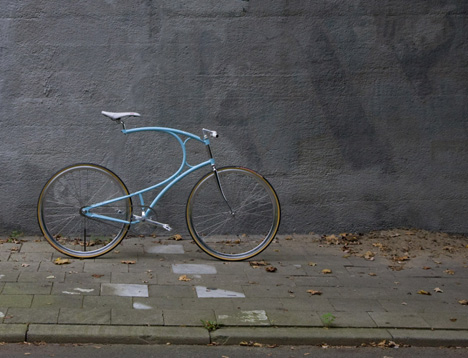 The photos are beautiful, yet they somehow suggest that a .jpg doesn't do it justice. Any chance a Core reader has had the pleasure of riding—or even seeing—one of these? 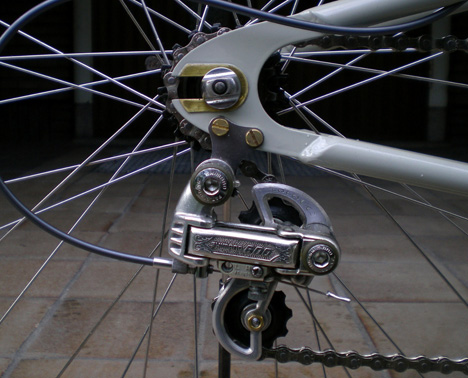 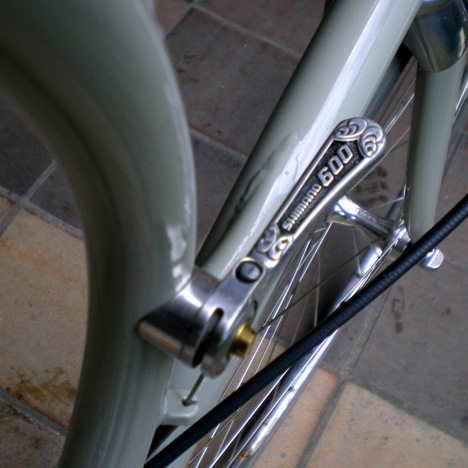 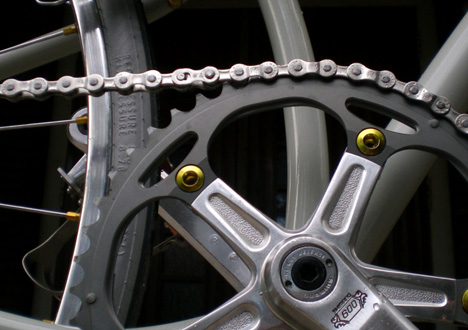 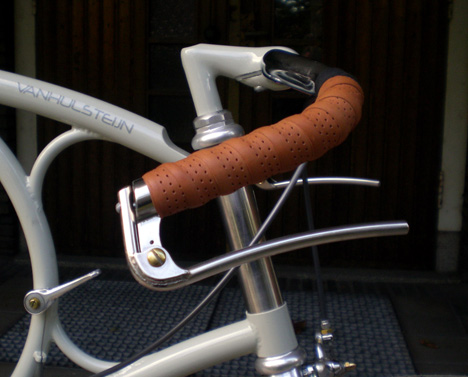 It goes without saying that the components—vintage or otherwise—are also top-of-the-line. 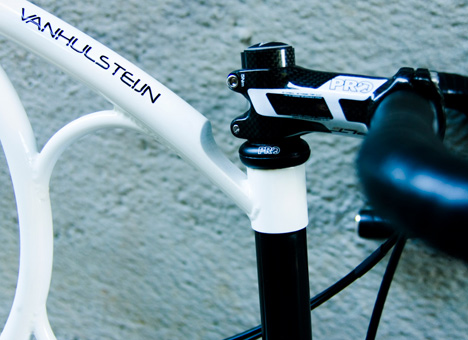 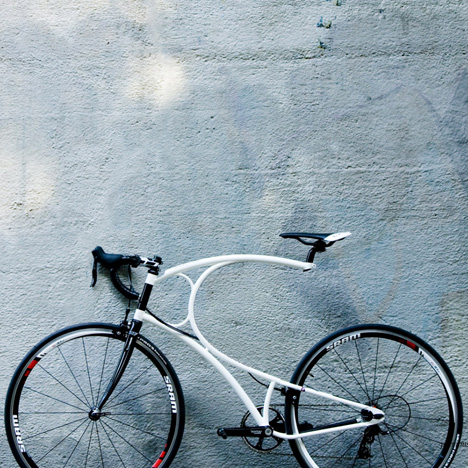