The Metropolis in Comics Part 2: Day

We left off in Part 1 with a discussion of cities in comic books that shone best at night. The darkness, sometimes shamelessly, often represented fear or decay. In this post, we will explore comic book metropolises that represent pure imagination.

Kurt Busiek's Astro City is about the lives of ordinary individuals in an extraordinary world filled with superheroes. The city itself is a bubbling metropolis of glistening skyscrapers, but the light still manages to penetrate all the way to the street level. This is the idealized city, the New York that is in our imaginations, whether or not it exists in reality. 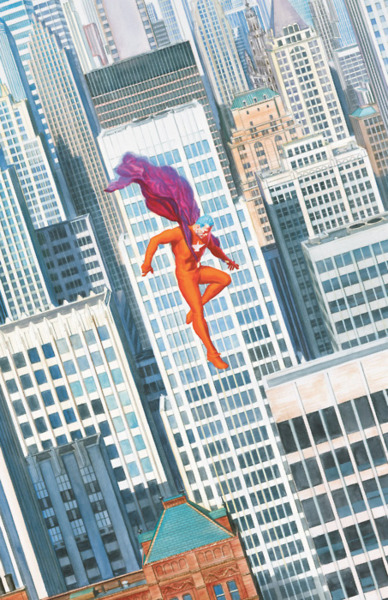 On a different note, Brandon Graham's King City is about making the extraordinary somewhat mundane. Magic cats, Sasquatches, and ninjas in a phantasmagorical city where all this craziness is just kind of accepted as the norm. Graham's line work is light and fluffy with buildings that seem to disappear into the page. Here, the lack of darkness is about the wonders that exist on the adventure that is, simply, life. 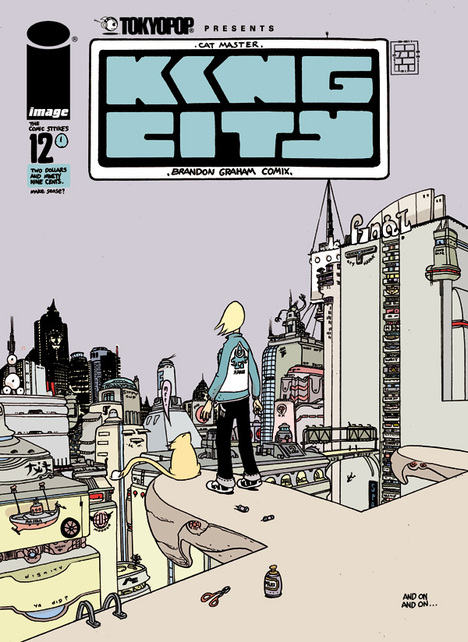 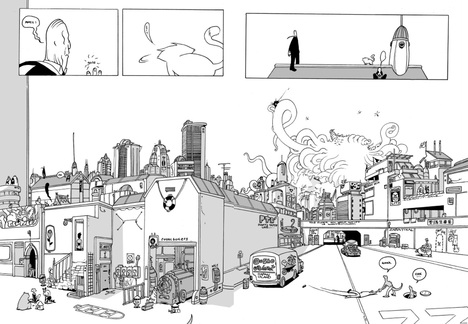 Belgian comic artist Francois Schuiten's series Cities of the Fantastic is about just that. Set on a different Earth, the comics explore lives in gigantic city-states, wondrous creations of scale and beauty. Once again, light in the city is all about sheer imagination. 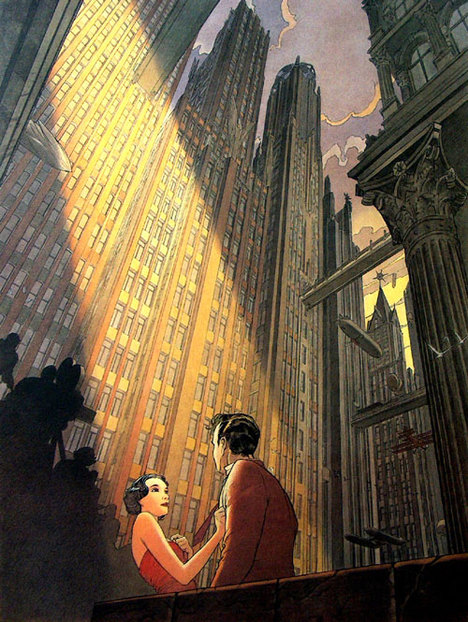 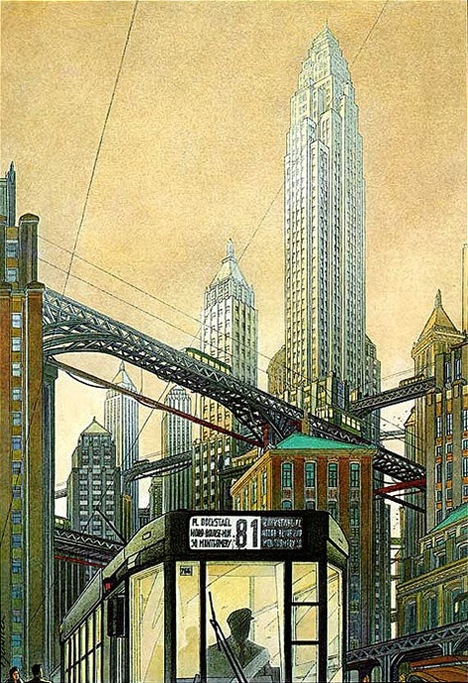 Now, for what you've been waiting for: Metropolis. Superman's protectorate city is the quintessential city of wonder and light, sometimes depicted on the apex of a waterfall. Even evil comes in less shady assortments, often in the suit-wearing and bald variety. Metropolis is the most perfect city companion to the most perfect (super)man.

The Metropolis in Comics Part 2: Day