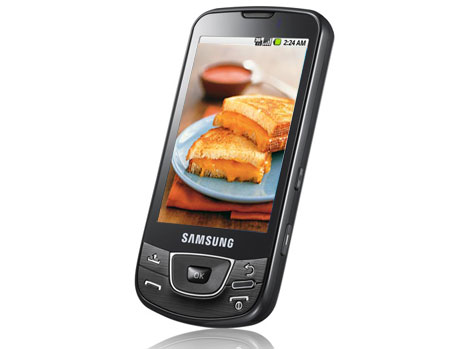 I know the entry title sounds like the gibberish subject line of a spam message, but it's accurate. Jonathan Kaplan was the founder and CEO of Pure Digital Technologies, the company behind the Flip camera. Cisco acquired PDT and eventually killed the Flip for financial reasons, and now Kaplan has moved on, choosing his Next Big Thing to focus on: The Melt, a new sort of fast food restaurant that will serve high-quality grilled cheese.

What sets Kaplan's latest venture apart is technology. The Melt will have its own app that customers can use to pre-order sandwiches via cell phone, receiving a scannable code that allows them to pick up the order and pay in one quick move. The Melt will use an unspecified "innovative cooking technology" that will get sandwiches and soups ready in minutes.If this sounds like a lark, it should be noted that Kaplan has the backing of Sequoia Capital, and has attracted Ron Johnson, Apple's head of retail, to The Melt's Board of Directors. And what we're most curious to see is the ripple effect The Melt is likely to have not only on fast food, but shopping in general. Using technology to reduce waiting time and/or skip lines altogether is an idea that's been bandied about for a while, yet there is no definitive experience of this in widespread usage.

A handful of The Melt chains will begin popping up in California later this summer, and the plan is to expand to 500 chains nationwide by 2015.

via the sacramento bee and The Wall Street Journal