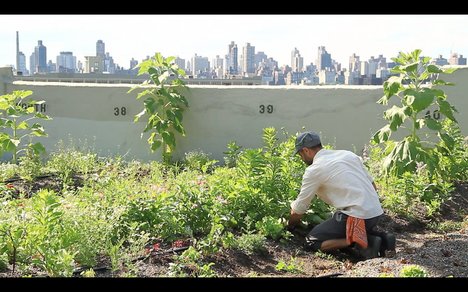 Filmmakers Dan Susman and Andrew Monbouquette set out this summer to learn about urban agriculture and how it is affecting the urban-rural divide in America. Urban agriculture is just what it sounds like: utilizing urban space in order to cultivate food. The movement has met with sporadic success, but has been picking up steam in the last few years. There are even some extremes, such as the urban forager, who uses existing urban plant life as sources for food. 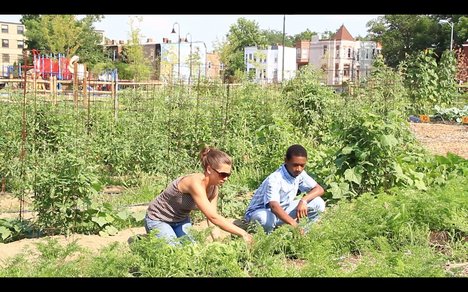 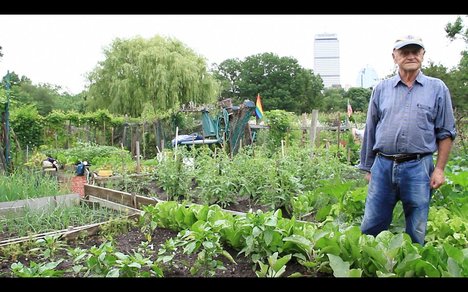 Here's the trailer for the in-progress film (the duo is currently making their way out of Atlanta):

It's amazing to consider all the in-between steps that separate the majority of first world populations from their sources of food. Perhaps the cycle of growers-distributors-sellers is a luxury that is no longer realistic or affordable for a large segment of the world. One easily forgets that food production is different from other facets of consumerism in that food is a product we can produce ourselves (given the right environment, etc.). This is in stark contrast to, say, an iPad. Modern-day society—even the current Apple-centric one—is predicated on the fact that we, as humans, can grow our own food instead of hunting for it... the tradeoff being that we've grown away from this skill set (no pun intended). 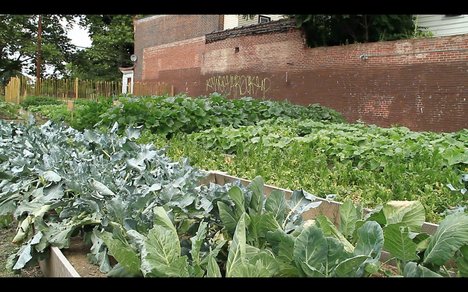 In the video segment below, Susman and Monbouquette visit the Free Farm in San Francisco, which produced two-and-a-half tons of food in the past year for the neighborhood's poorest citizens. 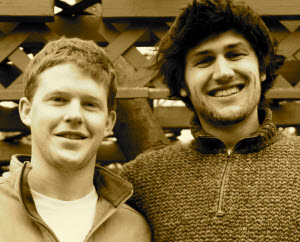