By the City / For the City: Deadline for Submissions Extended to July 31 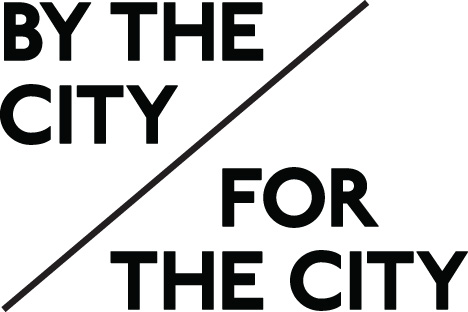 The Institute for Urban Design's "By the City / For the City" project has been on our calendar for the past month, but it's come down to crunch time for entries for the innovative variation on a design competition.

The first phase of the open call invited the general public—or, more specifically New Yorkers—to make suggestions about how to make the Big Apple a better place. It's no secret that we're a vocal bunch, and some 500+ ideas made the final list of urban issues that might be beyond the scope of 311.

Of course, the last thing we need is more problems, so the second phase, which started at the beginning of the month, is open to solutions from "architects, planners, artists, designers and students around the world to participate in a collaborative re-imagining of New York City's public realm." There's no shortage of opportunities here:From a call to fix dangerous intersections in Brooklyn, to a borough-wide demand for a more enjoyable public realm in the Bronx, and all the way up to suggestions for implementing a comprehensive system of rooftop gardens, the ideas collected from the public cover a wide range of issues across every scale and corner of the city, from the pragmatic to the fanciful.

As such, the IfUD has assembled a distinguished jury whose experiences and interests cover the spectrum of urban design. Entries to By the City / For the City will be evaluated by how they address five qualities in New York City's public realm: Connectivity, Beauty, Enjoyment, Accessibility, and Social Equity. 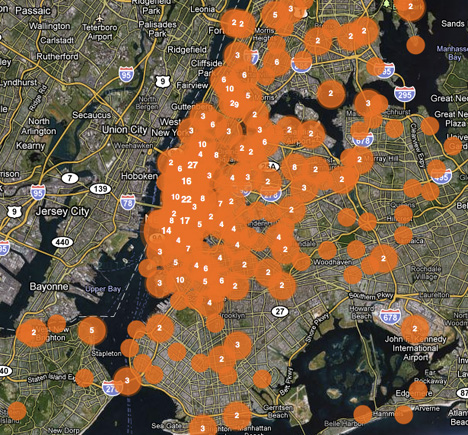 Last but certainly not least, the design competition is one of the many facets of the inaugural Urban Design Week in New York, from September 15-20.The jury will select ten winners to receive $500 prizes; they will designate a winning project in each of the five boroughs, and then select the remaining five prizes at their discretion. As many entries as possible will be featured in a publication, the Atlas of Possibility for the Future of New York, and exhibition during the first-ever Urban Design Week festival in New York City from September 15-20, 2011.

By the City / For the City: Deadline for Submissions Extended to July 31