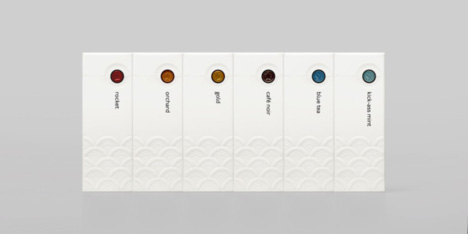 Designed the interaction with Ploom Pods, natural tobacco for the 21st-century. Responsible for the design of the structural packaging, graphic identity and the supporting point of purchase assets.

We've seen two radically different approaches to cigarette packaging this week, so Alex Ko's Ploom Pod Packaging is particularly relevant solution to the broader issue of tobacco consumption and public perception of such:

Tobacco, I'm willing to guess, is one of the more polarizing topics one could tackle. It's sort of like convincing your school that the class bully is now the class angel, or at the very least, the class nerd. Ploom aims to convince you of just that.

Ploom is a tobacco product for the 21st century, using technology to offer a modern alternative to smoking that takes a responsible point of view on ingredients and health. The technology consists of a pocket-vaporizer, called the model One™, and hermetically-sealed, single servings of tobacco, packed in anodized aluminum capsules called Pods™...

Vapor, not smoke, is the key distinction, as research shows that most harms associated with tobacco consumption are associated with combustion, not with tobacco or nicotine. The problem posed to the team was to design the Pod packaging, defining the experience of purchasing, carrying, and dispensing tobacco and herbal Pods. 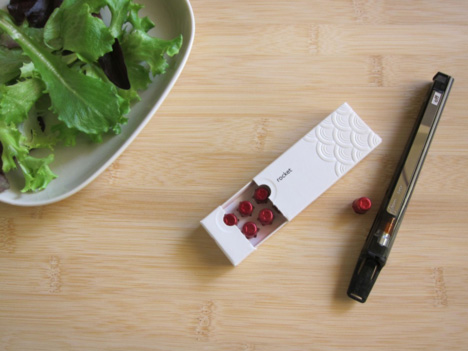 I was checking my iPhone in the middle of Green Lantern. We were out for my brother's 50th birthday.

Ploom continues to spread domestically and internationally. We just got a bunch of interest in South Korea! 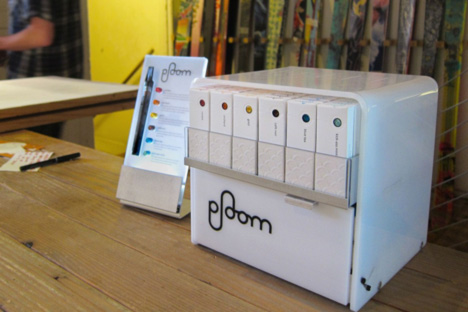 As soon as I walked into a convenience store and saw the visual assault of typical cigarette displays, I both knew what we were up against and what the solution needed to feel like. 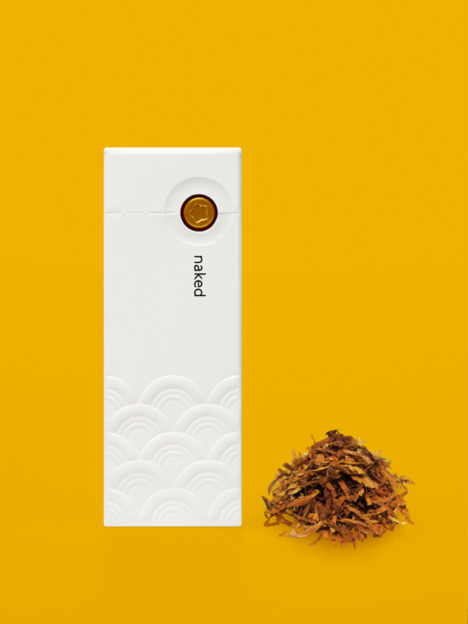 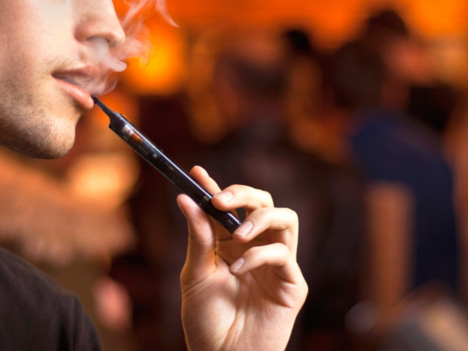