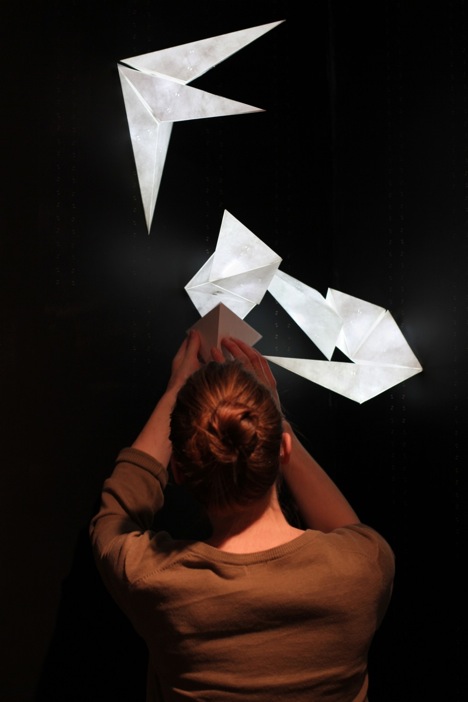 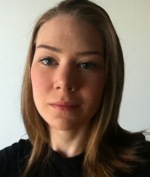 There were many things that evolved from the brief, what ended up being the most exciting was analyzing the assembly of the product from the most minute detail in manufacture to the finished pieces working together as a whole. For example, the connector points are derivatives of magnetic purse snaps which have been sanded to a brushed finish and were at first not intended for conductivity in manufacture. Working with both the polarity of rare earth magnets and LED's simultaneously meant working with the laws of probability—for example, if a piece doesn't work one way, it will work on the other face of the same piece. It was these sorts of details that led me to an obsession with connectivity, conductivity and how to describe polarity visually. 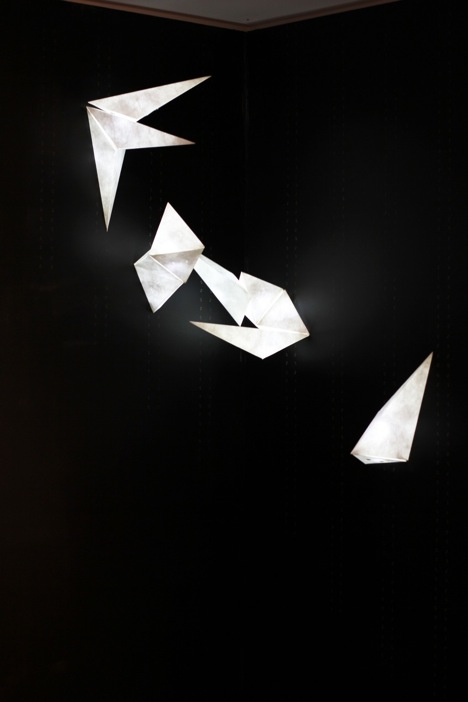 The project is getting somewhat of a revamp. At the moment I am working with the modularity of the back panels and making it an all around simpler and easier to install piece both for the sake of the design and my own sanity. Further to this, the piece should be on display at an upcoming design show in Vancouver, the IDS west "future masters" exhibit occurring in late September.

Perhaps what I will remember most about this project is waking up in the middle of the night with the strange inclination to solder something or work out a bothersome technical issue. Good and less good decisions were made at four in the morning, but they all made perfect sense at the time.