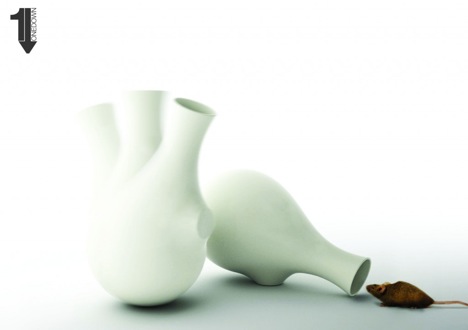 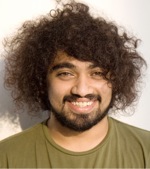 Onedown is a humane rat trap, working on the BOP toy principle, it creates a new visual association to the usual rat trap.

The trap rests precariously in a horizontal position on a circular foot. Bait inside would lure the rat into the trap, a metal insert in the base coupled with the weight of the rat will tip the trap and bring it to a vertical position indicating that a rat has been trapped. 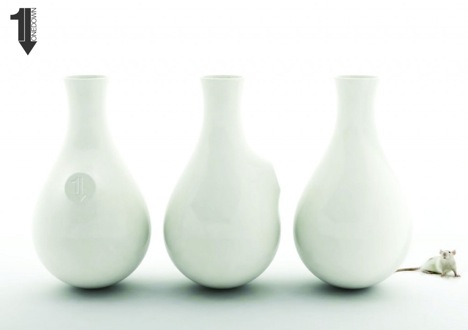 I was at home when i saw the broadcast as we have holidays going on. I did not expect the onedown to win anything , but then the jury head said "student runner up is the Onedown by aakash dewan from DSK ISD International School of Design, Pune , India " and yelled out loud! I went and told my parents and called up other friends to tell them. But I couldn't dance around too much as it was 1:30am in India.

The project is still in the Prototype stage.