Talk to Me 2011: "Hi, a Real Human Interface" by Multitouch Barcelona 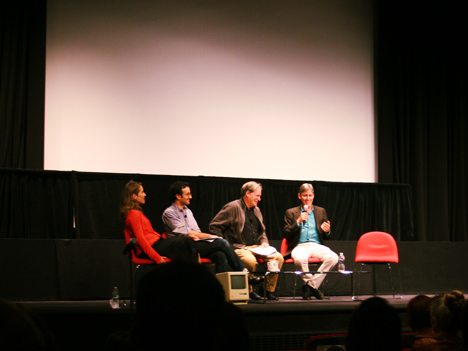 We had the pleasure of attending Talk to Me: A Symposium at MoMA over the past two days, and we hope that some of you did too. A full recap is forthcoming, but it's worth sharing one of the highlights from Tuesday evening's kickoff keynote with Jad Abumrad and Robert Krulwich of Radiolab, who sat down with special guests Steven Johnson and Zach Lieberman, both of whom should be familiar to our readers. Curator Paola Antonelli led the discussion, which broadly addressed artificial intelligence in the past, present and future. 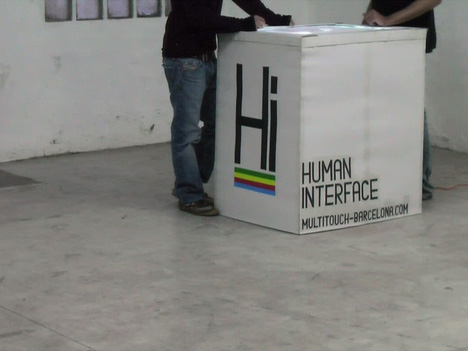 While a summary of the discussion will follow, one of the several videos they included—from 2009, no less—is worth sharing here: "Hi, a Real Human Interface" by Multitouch Barcelona. (It's from 2009, but in case you missed it as we did...) 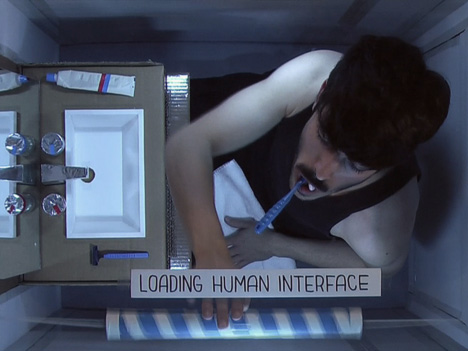 The premise is simple: what if, contrary to the notion that machines might eventually become "intelligent" (whatever, as the panelists noted, that might mean), computers were actually inhabited by human operators? 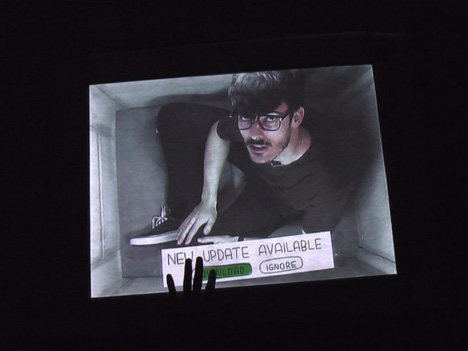 The result, obviously, is a playful look at which tasks or functions readily translate to real-life human behaviors and which ones are more, well, artificial... and to add another layer of fabrication to the piece, Multitouch Barcelona has produced a requisite "Making-of" short:

Talk to Me 2011: "Hi, a Real Human Interface" by Multitouch Barcelona